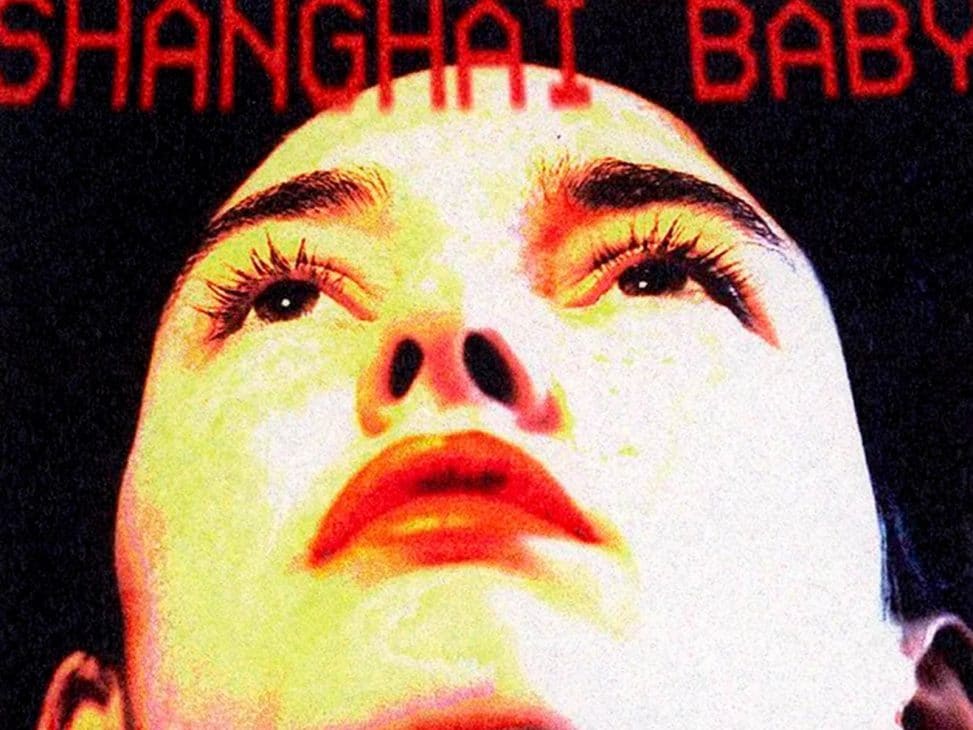 Shanghai Baby is the new solo project of singer, musician, composer and member of the Hinds quartet, Ade Martín. 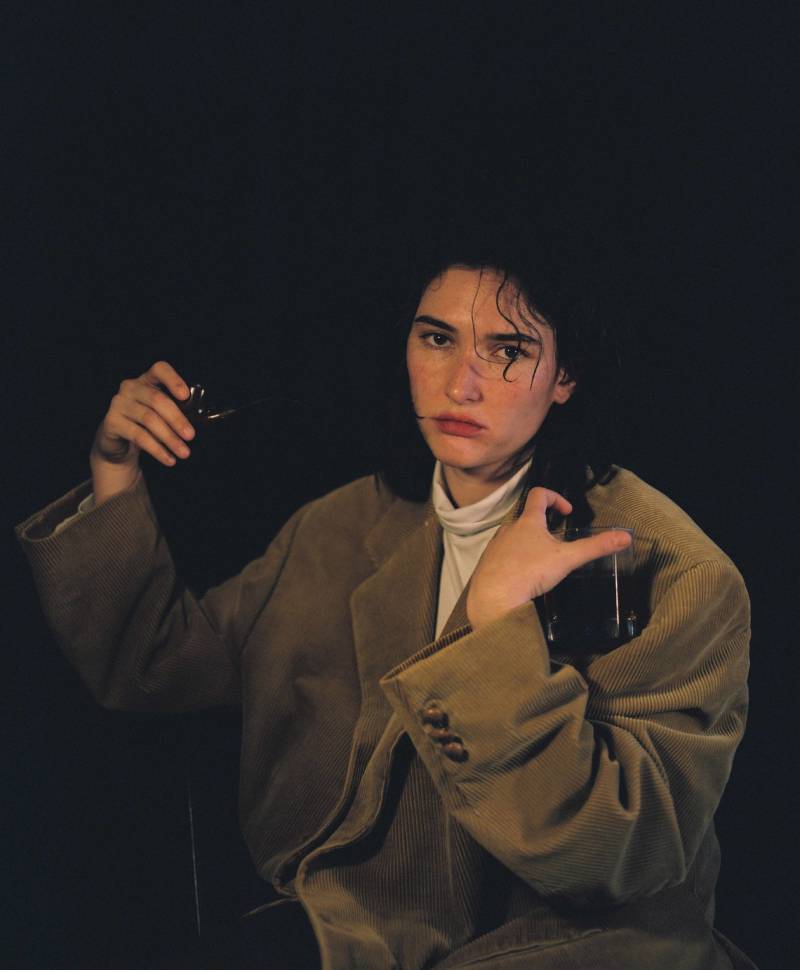 Nearly a decade touring the world as the bassist of Hinds, the Madrid native has released three albums and has experienced the change from being an emerging Madrid garage band to achieving recognition both nationally and internationally. Now it’s time to experience a new solo stage under the name of Shanghai Baby.

Pandemic allowed Ade Martín to resume her interest in production and she has more than met the challenge of composing an EP called EP01. The singer had released the songs Congratulations, 10 minutes and Go Home as previews; but now you can listen to the rest of the album, which is made up of a total of six songs.

The name of the new project comes from a book called Shanghai Baby (by Wei Hui). And unlike Hinds, which has a brighter side, Ade Martín’s solo EP is darker, with influences from the Strokes, Amy Winehouse, Billie Holiday, Talking Heads…

If you don’t want to miss the new project Shanghai Baby by Ade Martín, this 23rd of June he will have a gig at Sala Maravillas for the Sound Isidro. festival.