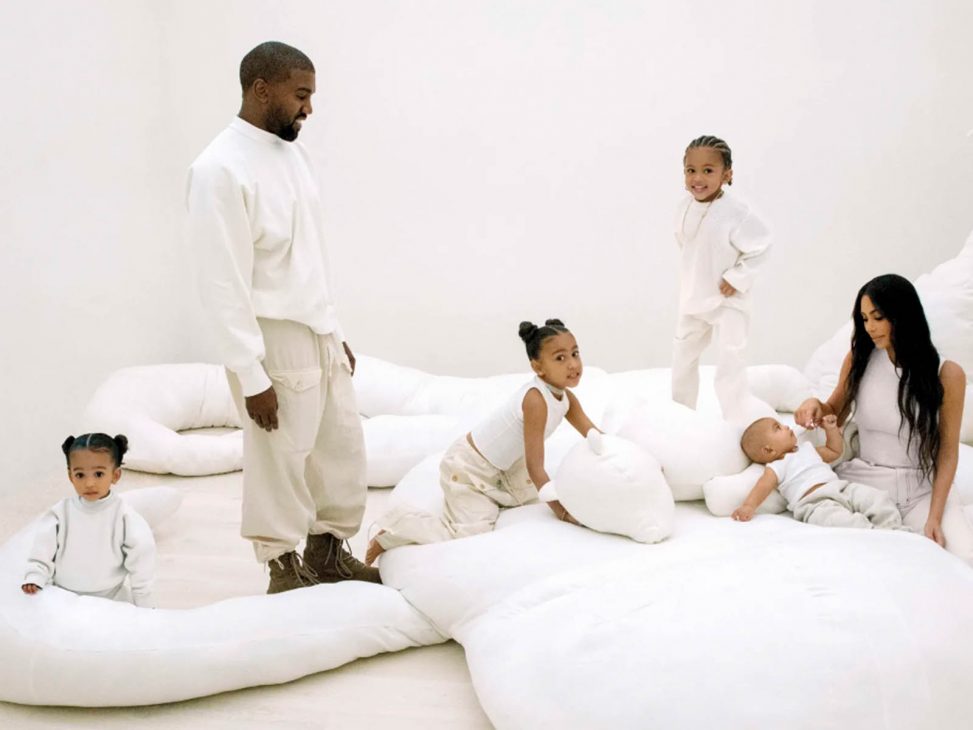 Why are we obsessed with seeing celebrities’ houses?

As our quality of life worsens, our appetite to see the mansions of billionaires grows stronger. Do you know why? 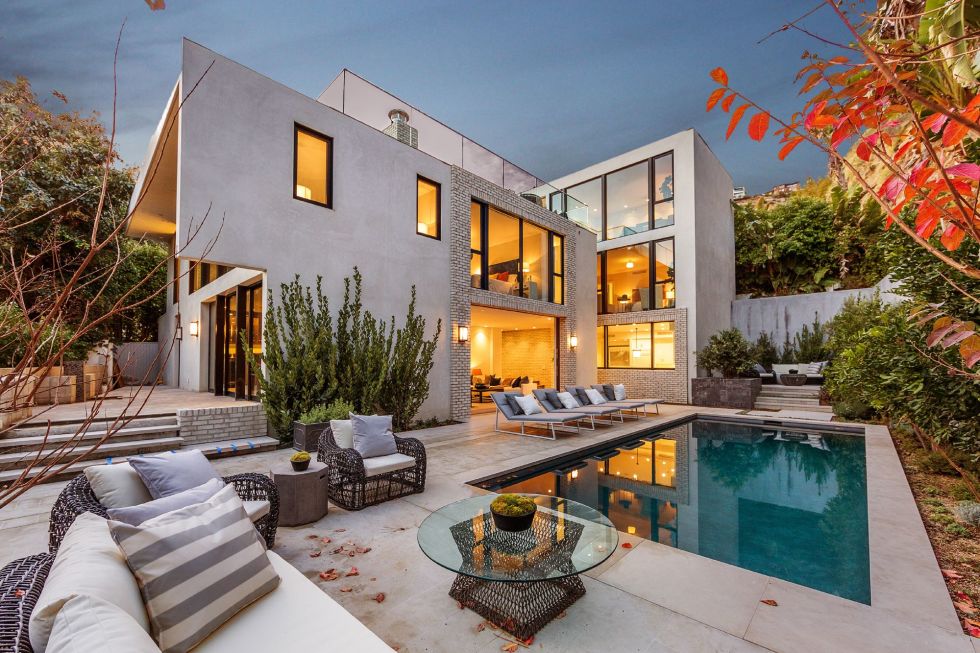 Ever since MTV Cribs premiered in 2000, we have had an inside look at the homes and lifestyles of billionaires. In this way presenting a voyeuristic behaviour on the privacy of celebrities. Infinity pools, jacuzzis in the bedrooms, dressing rooms full of thousands of pairs of shoes, basketball courts? In 2005 MTV Cribs had taken us on a tour of the homes of more than 150 celebrities.

Then, of course, came the rise of reality shows with The Hills, Keeping Up with the Kardashians, Real Housewives, followed by the arrival of smartphones and social networks, giving way to short-format videos such as Vogue’s 73 Questions or Architectural Digest’s Open Door, which have accumulated millions of views on YouTube. Likewise, Selling Sunse remains one of the most popular programmes on the Netflix platform. 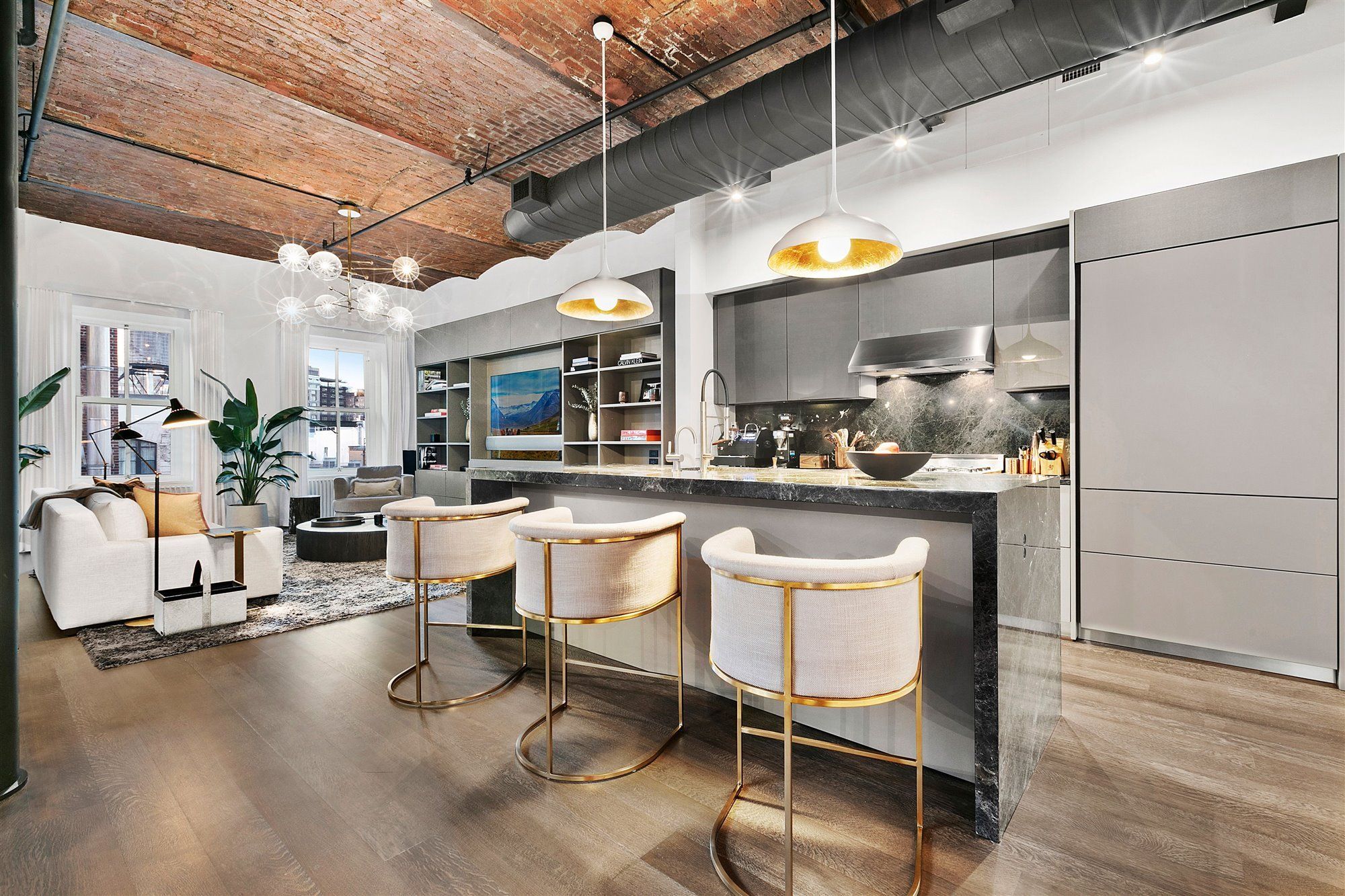 Dr Jessica Martin, a sociologist at the University of Leeds, explains that our parasocial relationships with high-profile figures often feed this thirst for personal and intimate celebrity content. “We have always relied on the illusion of intimacy with famous figures and, under the regimes of neoliberal entrepreneurship, the domestic space has become a central part of many celebrity brand identities,” she explains.

Seeing where the rich live can often generate conflicting emotions, making us want to consume more. On the one hand, “We take pleasure in the humiliation of others when Gigi Hadid, for example, is criticised for the poor taste of her New York flat. On the other hand, seeing influencer Emma Chamberlain’s home can often make fans feel involved and even responsible for her success, and they rejoice in the young up-and-comer’s new lifestyle”. 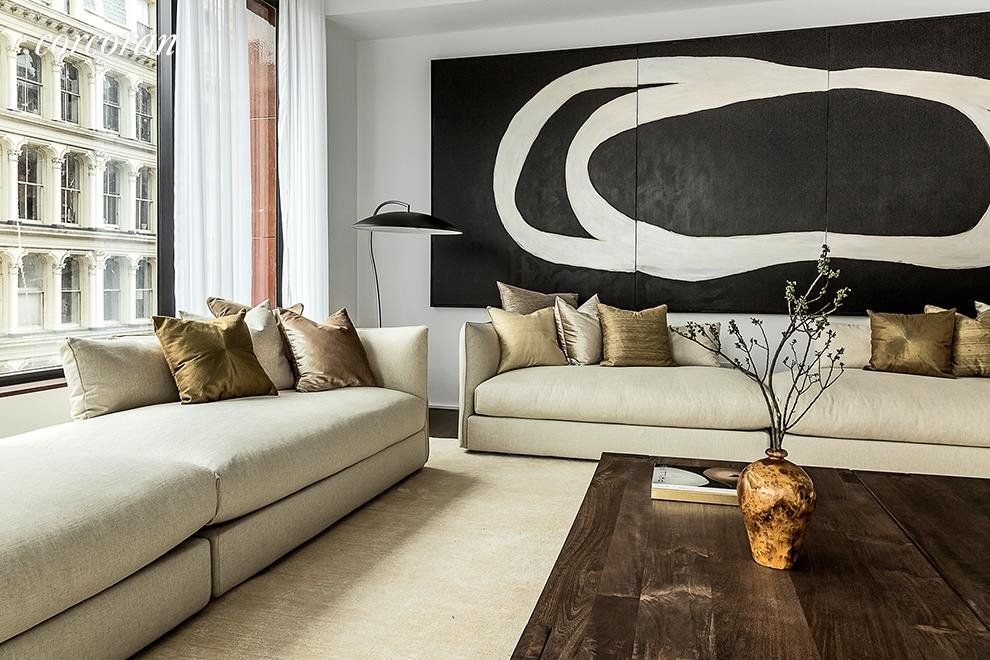 “Homes became the spaces from which many people worked, and for public figures this often meant giving interviews from their homes,” Dr Martin argues. Our interest in the lives of the wealthy has also been growing along with the rising cost of living. Anyone born after 1990, i.e. who has lived through the 2008 crisis, is aware that a traditional, comfortable adult life is a distant dream.

For those born closer to the millennium, the economic aftermath of the pandemic puts housing and financial security further out of reach. Since the pandemic, evictions have skyrocketed by 41 percent, and recent research by Zoopla showed that rents were rising very rapidly, making precarious housing the norm for a large number of young people. 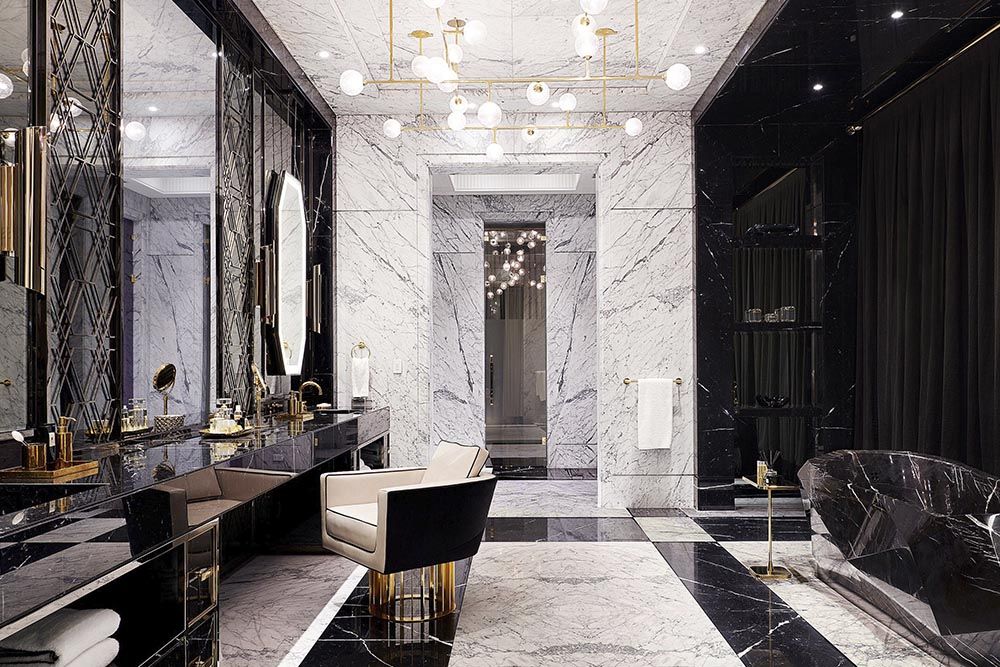 The ‘celebrity lifestyle’ genre of television is very much a product of the precarious zeitgeist. As the gap between rich and poor grows ever wider, we are increasingly interested in seeing how the other half lives. “As the housing crisis intensifies, the escapism of witnessing someone with an unlimited budget for renovation and interior design can be appealing,” says Dr Martin.

It’s like living in a fantasy that, as the meaning of the phrase goes, exists only in the mind of the imaginer. For we live in an era when fewer and fewer people can afford to own their own home. As the rich get richer and the poor get poorer, the prospect of owning a ten-bedroom house with a pool and garden, or even a modest flat, becomes ever more distant from our reality. 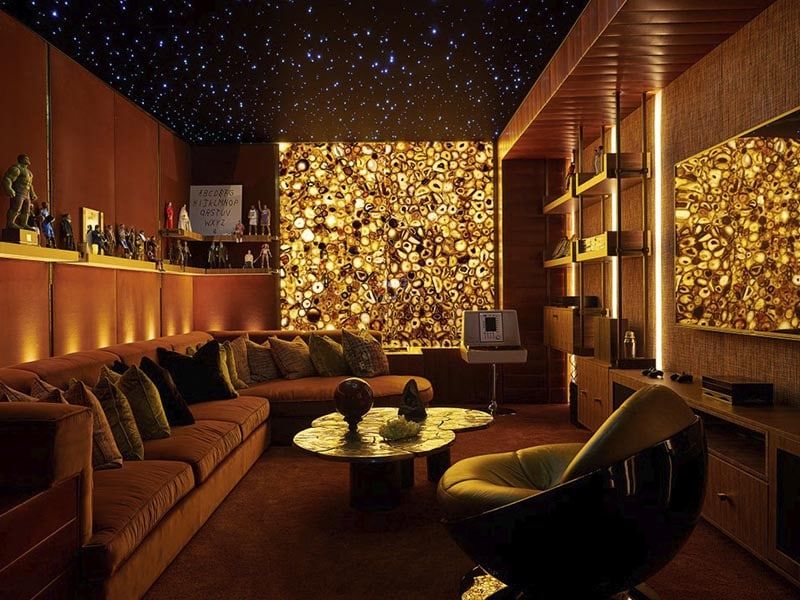 Top 10 celebrities who pollute the most with their private jets.