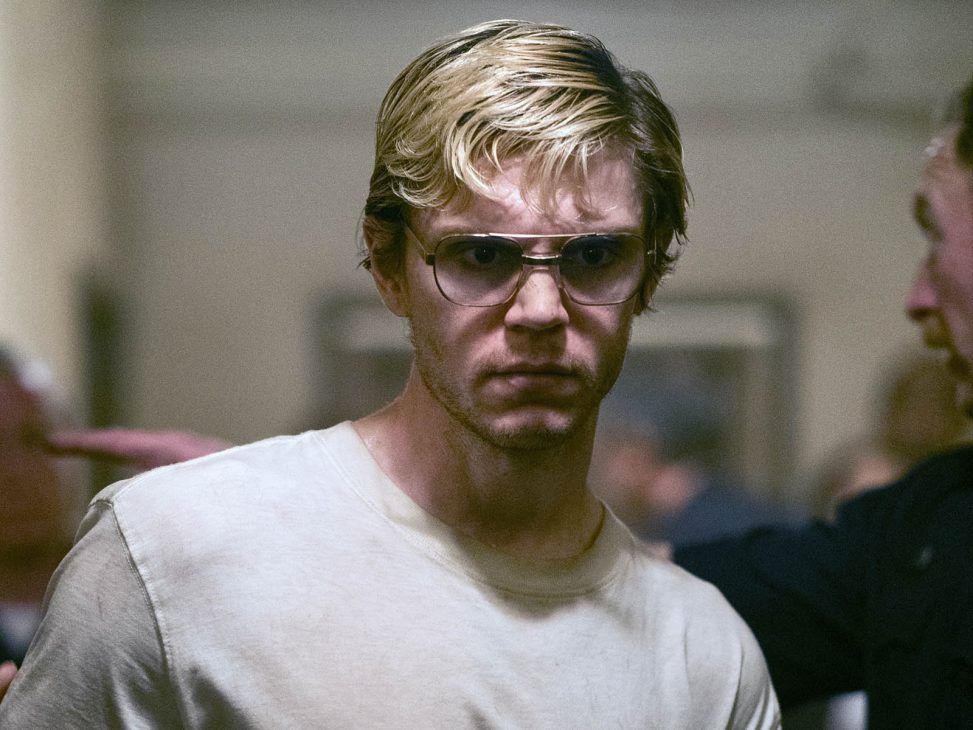 Why do we romanticise serial killers?

Since the premiere of ‘Monster: The Jeffrey Dahmer Story’ on Netflix, a certain admiration and interest in the real killer has been awakened in society. We tell you why we tend to romanticise serial killers. 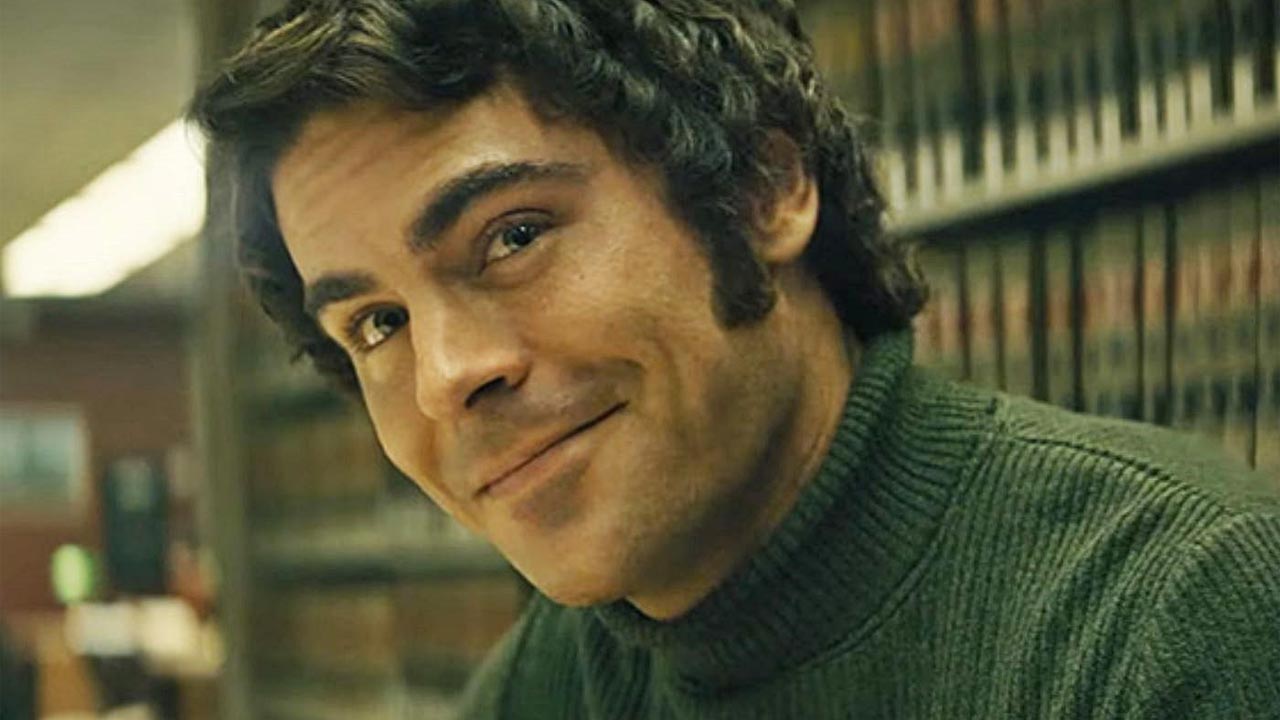 The new series, ‘Monster: The Jeffrey Dahmer Story’, has sparked a new dispute. There is a fine line between depicting violent acts and glorifying those who commit them. You, Extremely Wicked, Shockingly Evil and Vile or Natural Born Killers are some of the examples that recreate the stories of killers who actually existed.

Every time a new film featuring a psychopath comes out, a strange phenomenon occurs. The public seems to forget that they are portraying stories of killers, physical and sexual aggressors, people who in reality should seem despicable to us. Instead, what happens is that their actions are justified and even idolised through the real world and social media. 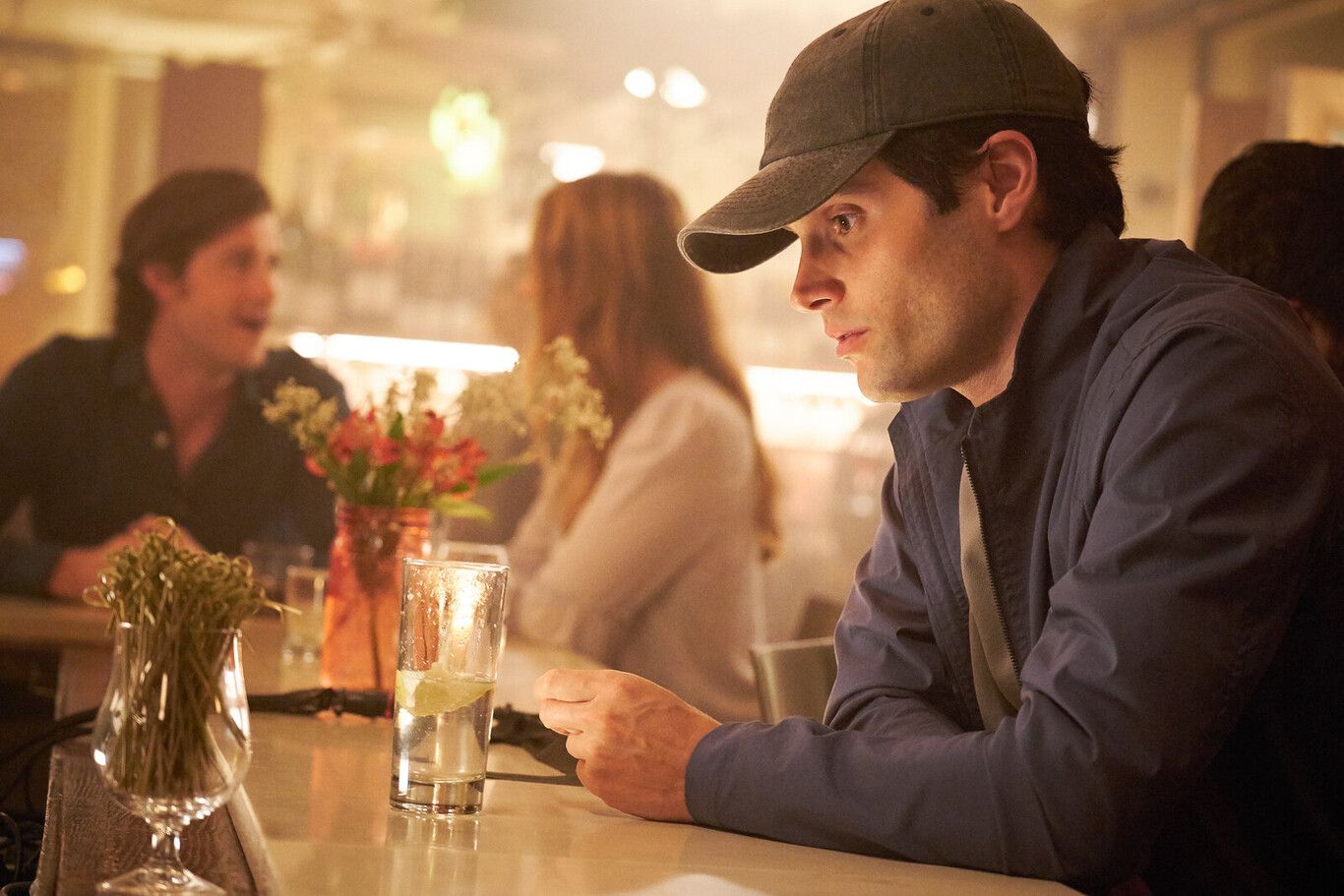 We’re talking about people obsessing over the killer and sending them love letters or waiting for him outside the courthouse. Even fan clubs that include Ted Bundy’s name in their Twitter biography, Tumblr communities dedicated to Eric Harris and Dylan Klebold or TikToks talking about how sexy Jeffrey Dahmer is. But why does this phenomenon happen?

According to psychologist Silvia Sanz, this idealisation may be due to the way the script is written, as it focuses on the motives that led the killer to carry out the crimes and not on how it affected the lives of the victims and their families. “The script is written in a way that puts a lot of emphasis on humanising the killer. Also, the physical aspect conditions whether someone looks good or not”. 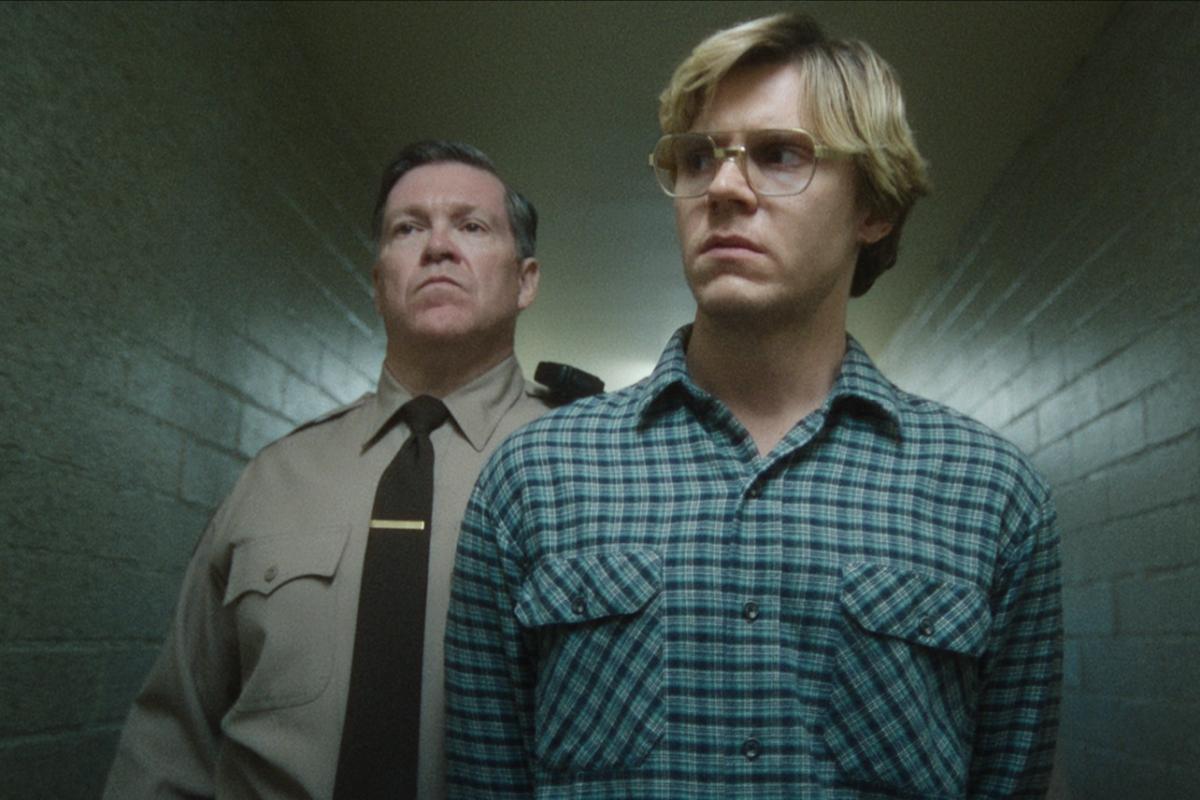 “If more focus were placed on the lives of the victims, on the illusions they had, their relationships, their past, the illusions they had…. And not just the moment of the murder, perhaps people would empathise less with the criminal”, says the clinical psychologist. “There is a lot of emphasis on looking for the culprits behind the killer’s psychological disorder and this victimises him a little”.

“As viewers, we praise certain characteristics of the actors and come to justify the acts through the killer’s life story,” Sanz reflects. In addition, “many women are fixated on men with a difficult past and are attracted to the role of caregiver and saviour. In these films, at times, “the idea of romantic love is reinforced, normalising destructive actions”. 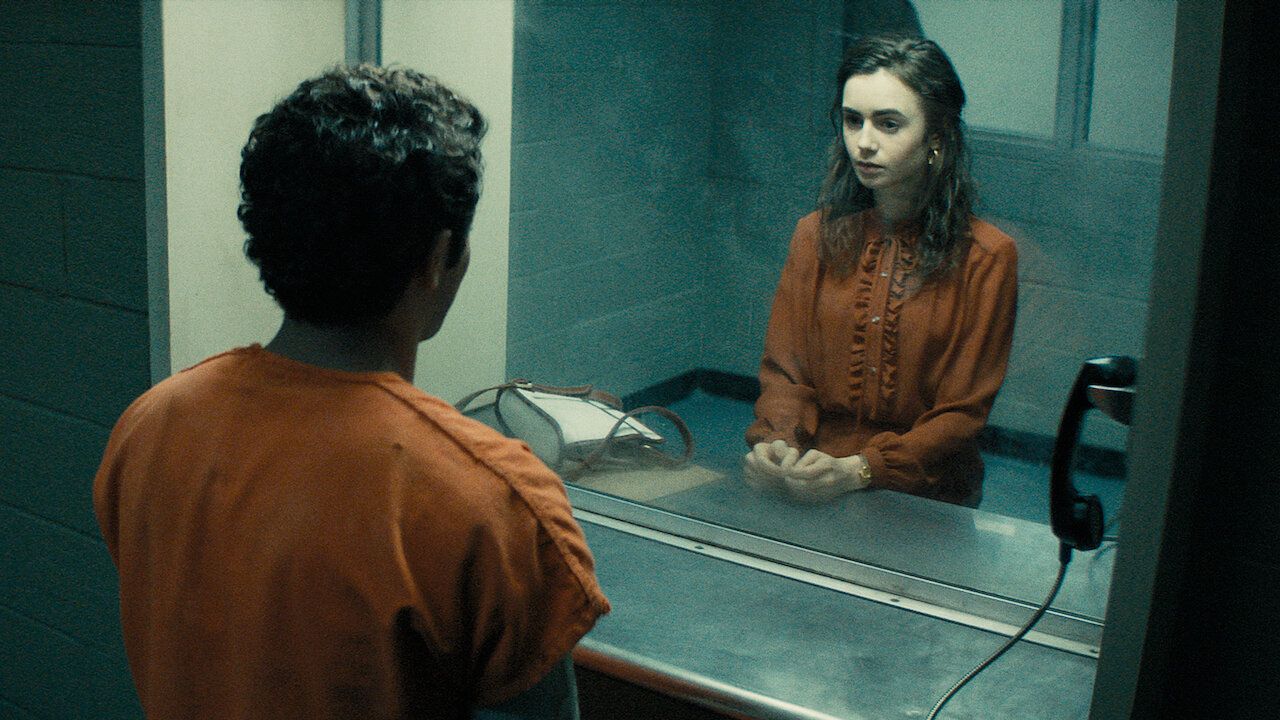 But this does not only happen in fiction. This type of case has also been seen in real situations, as it happened with many real-life killers such as Richard Ramirez, Charles Manson or Ted Bundy. They even began to have fans waiting for them at the courthouse gates despite all the crimes and murders they had committed.

As Sanz explains on COPE, this can be explained by the ‘halo effect’, “which is when you perceive a positive trait of a person and your judgement of them can be positively influenced to value the rest of the aspects. So, when you form an impression or an image of others, you do not base it solely on the objective information of what has happened”. 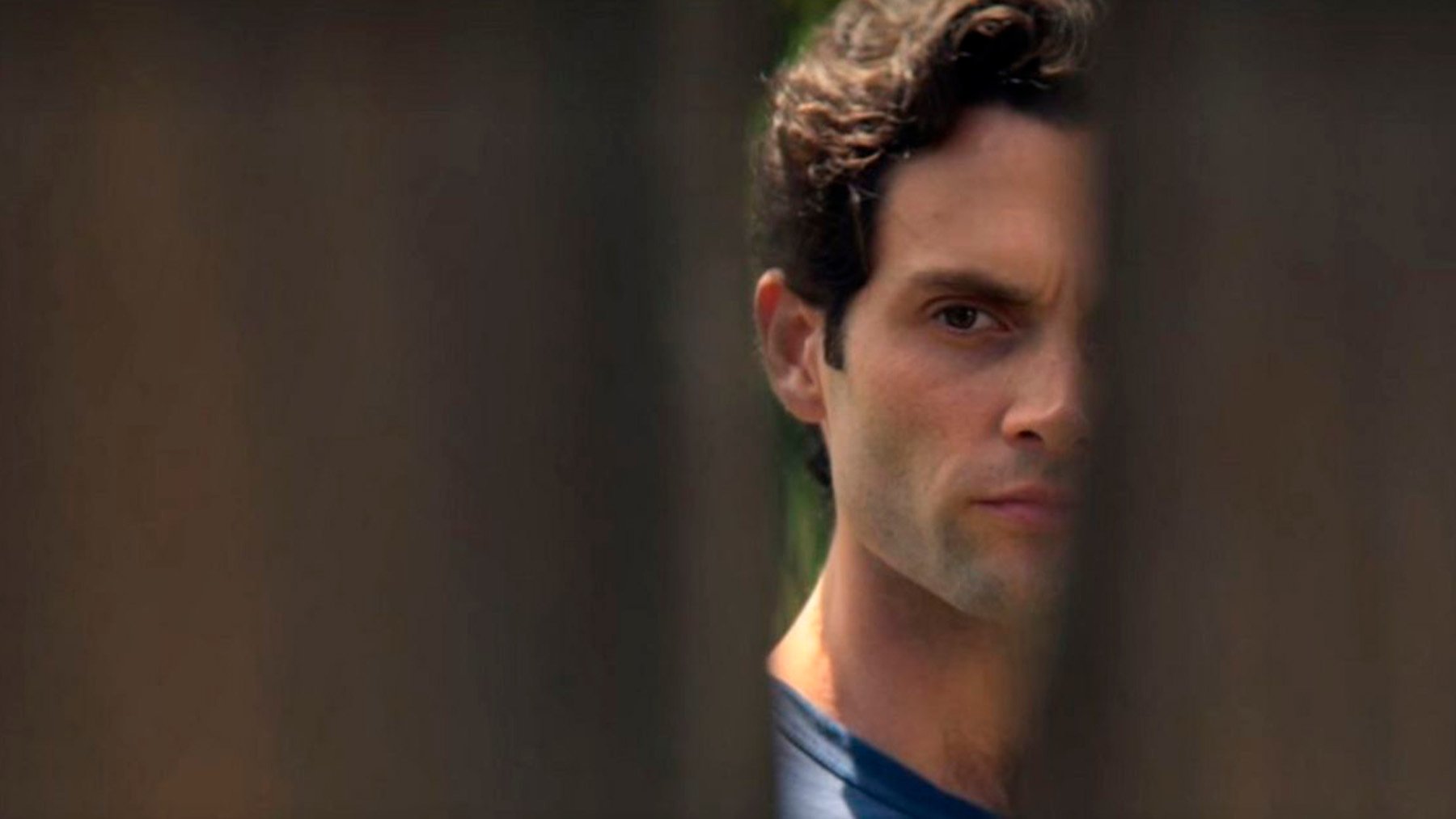 There are also people who suffer from ‘hybristophilia’, “which is the sexual attraction to dangerous people and it is that tendency to be attracted to people who have committed some kind of crime, some kind of offence or who are on the fringes of the law”. For this reason, there are people who are attracted to the idea that they can change these people or make them regret their crimes.