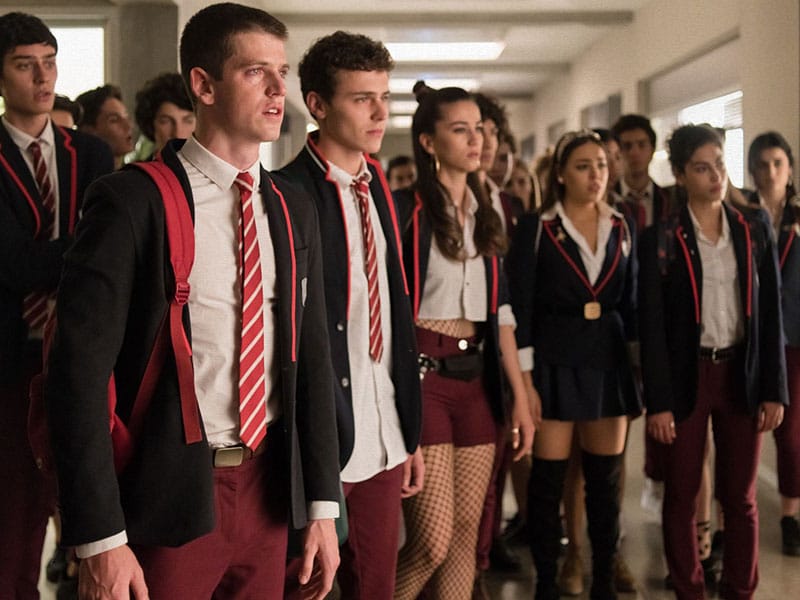 Why is Spain taking over the Netflix catalogue?

While 1.5 billion people, which is said fast, are confined to our homes, we seek to entertain ourselves with anything that clears us. Streaming content platforms are one of the most recurrent solutions. But did you know that half of the most watched content on Netflix is Spanish? 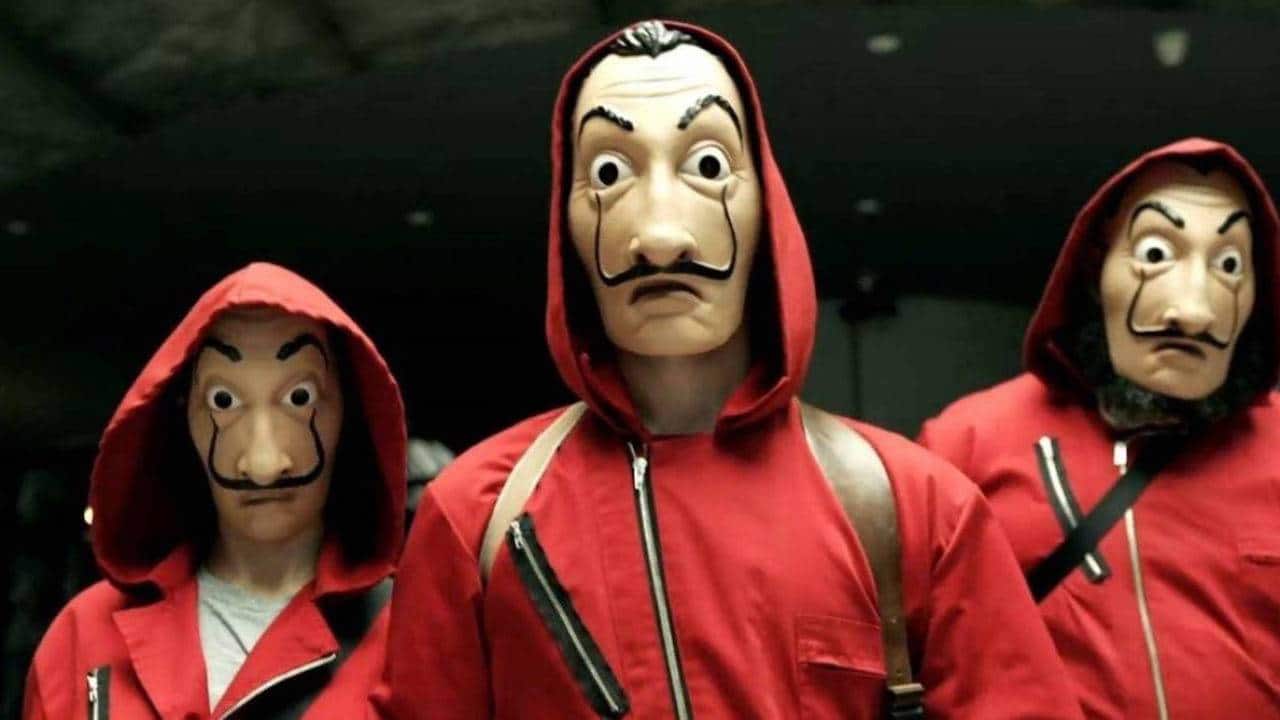 A few days ago, Netflix launched the fourth season of “La Casa de Papel”. According to Netflix’s analysis, it is the most watched non-English series on the platform and in 2019 it was the most popular series in Italy. “La Casa de Papel” had a demand 31.75 times higher than the average of the global series, surpassing the heavyweights, like “Game of Thrones”, for example.

But the truth is that not all content is original from Netflix, but they have seen its potential and acquired the distribution rights. In fact, “La Casa de Papel” was broadcasted in 2017 on Antena 3. At first, it was catalogued as a mediocre Spanish show, destined to remain in the national market. It was Netflix who saw its potential and bought the right to worldwide distribution. Once it did so, the 15 one-hour episodes that made up the first season were re-edited to become 22 episodes sufficient to cover the arc of two entire seasons. The rest is history. It has already become one of Netflix’s most important series.

However, this is not the only Spanish content that is popular in the streaming service: these days, 5 of the 10 most viewed contents on Netflix are Spanish productions. After “La Casa de Papel” and its respective documentary “La Casa de Papel: El fenómeno”, we find “Elite” -which remains in the list of most viewed contents despite the fact that its third season came out at least a month ago and the return of “Vis à vis”.

As for films, “El Hoyo” gave a lot to talk about. The film premiered at the Toronto International Film Festival, and then in Italy at the Turin Film Festival, perhaps the most important Italian festival in terms of independent cinema. Now Tiger King has stolen the spotlight. 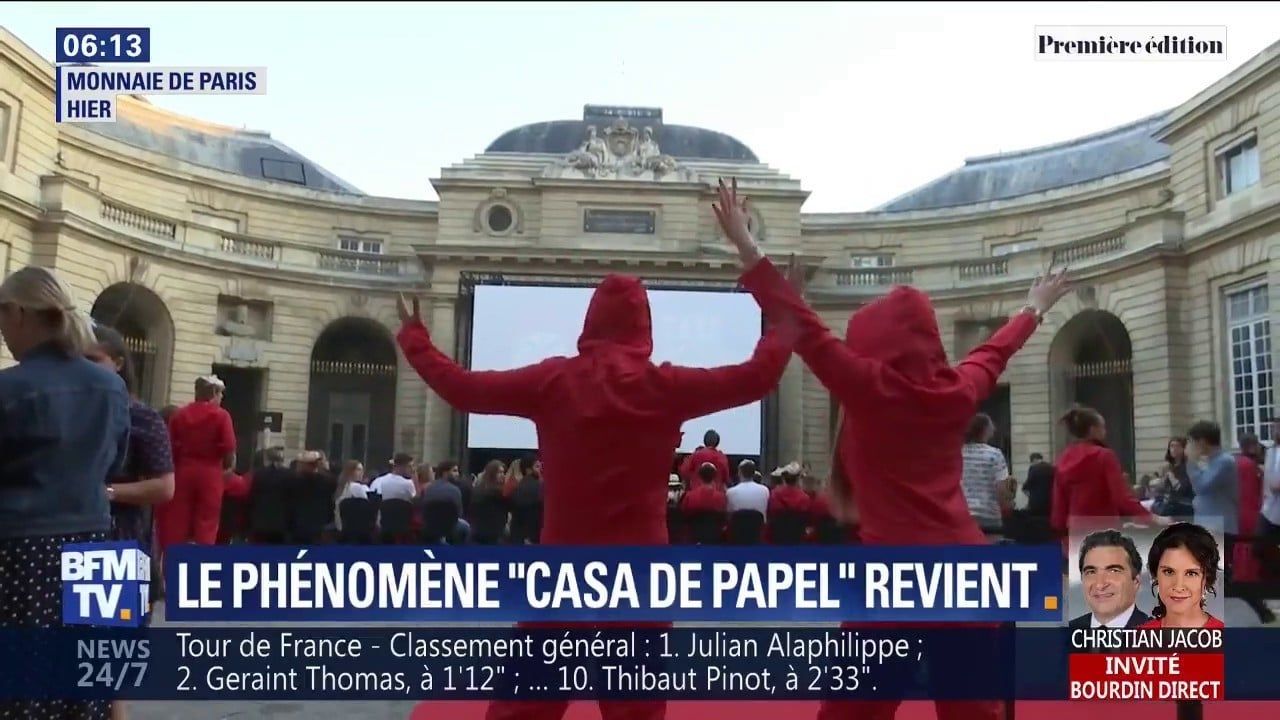 Another curious fact is that the Spanish media industry is the second most followed in the world – after the American one – and its rise is unprecedented. However, this success is not random: it is the result of a precise strategy led by the Spanish division of Netflix.

The shooting of the fifth season of “La Casa de Papel” was supposed to start this April but the state of alarm decreed has prevented the usual development of the production indefinitely. In addition, Itziar Ituño, Raquel Murillo in the series, has given positive in COVID-19. All the rumours were that the new chapters would be released at the end of the year but it seems that we are going to have to wait a little longer.

After all, the modus operandi of Netflix with the Spanish series is different from the rest of the world. Here, seasons are broadcast earlier than is usual in American productions. While series like Stranger things or Glow premiere seasons with more than 12 months in between, “La Casa de Papel” has premiered two seasons in less than nine months and “Elite” did the same with a seven month margin. Everything will come in due course.

Confirmed: The Simpsons will return for two more seasons
Ben & Jerry’s launches dog ice cream
These are the Prada bags for SS21
Fenty Beauty prepares for the arrival of the Lunar New Year
Marie Kondo releases her own organizers
Rihanna presents the Fenty Beauty lipgloss key ring
Apple could introduce its first car thanks to Hyundai
Halsey also launches her own line of makeup
Prada increases its sales by 52% in China
Dior Makeup presents its spring collection
Decorate your house with these LEGO “plants
This is the complete casting of Gossip Girl’s reboot