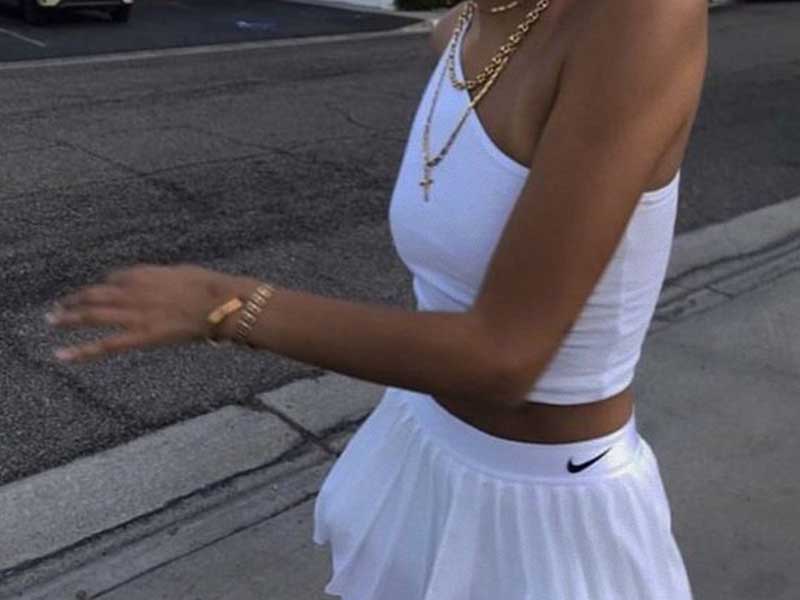 Why the tennis skirt is the hottest piece of the summer

From the court to the street, tennis skirts have taken over streetstyle and e-girls beads that now revive the vintage piece like never before. 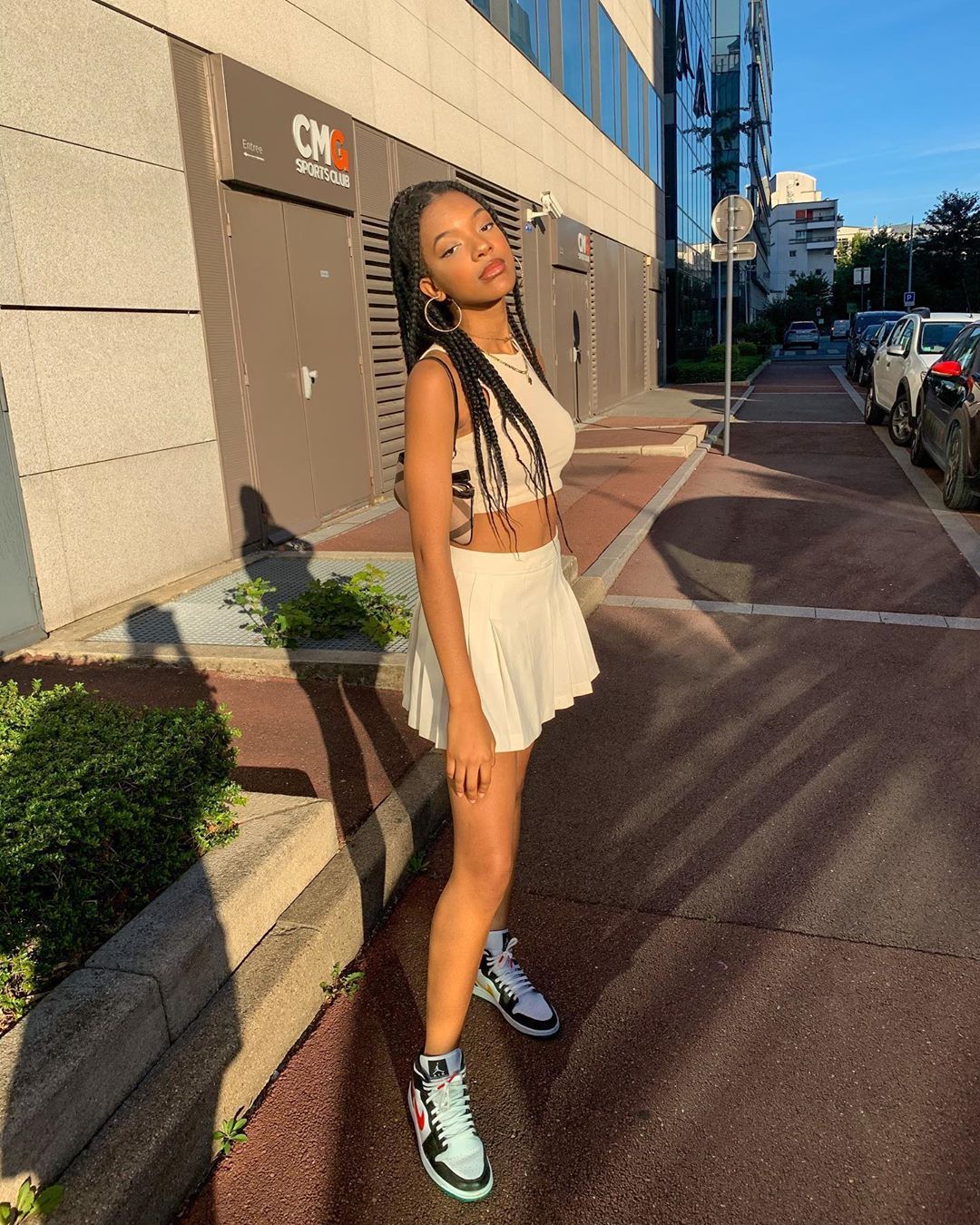 The trend now coexists in the classic skirts of sports brands such as Nike, in sustainable mode at Depop, but also in other interpretations that make it a more casual garment, as Brandy Melville does. All this has led to a total of 175,000 hastags on Instagram and 6.5 million visits to TikTok in relation to the garment.

But the question is: what has motivated this comeback? brands such as Brandy or Depop users have started to see how the skirt has become an object of desire and have wanted to surf the same wave. The American firm, which dresses 80% of American and London teenagers, has been launching its pleated skirt proposal for some seasons now, and now the boom has arrived. 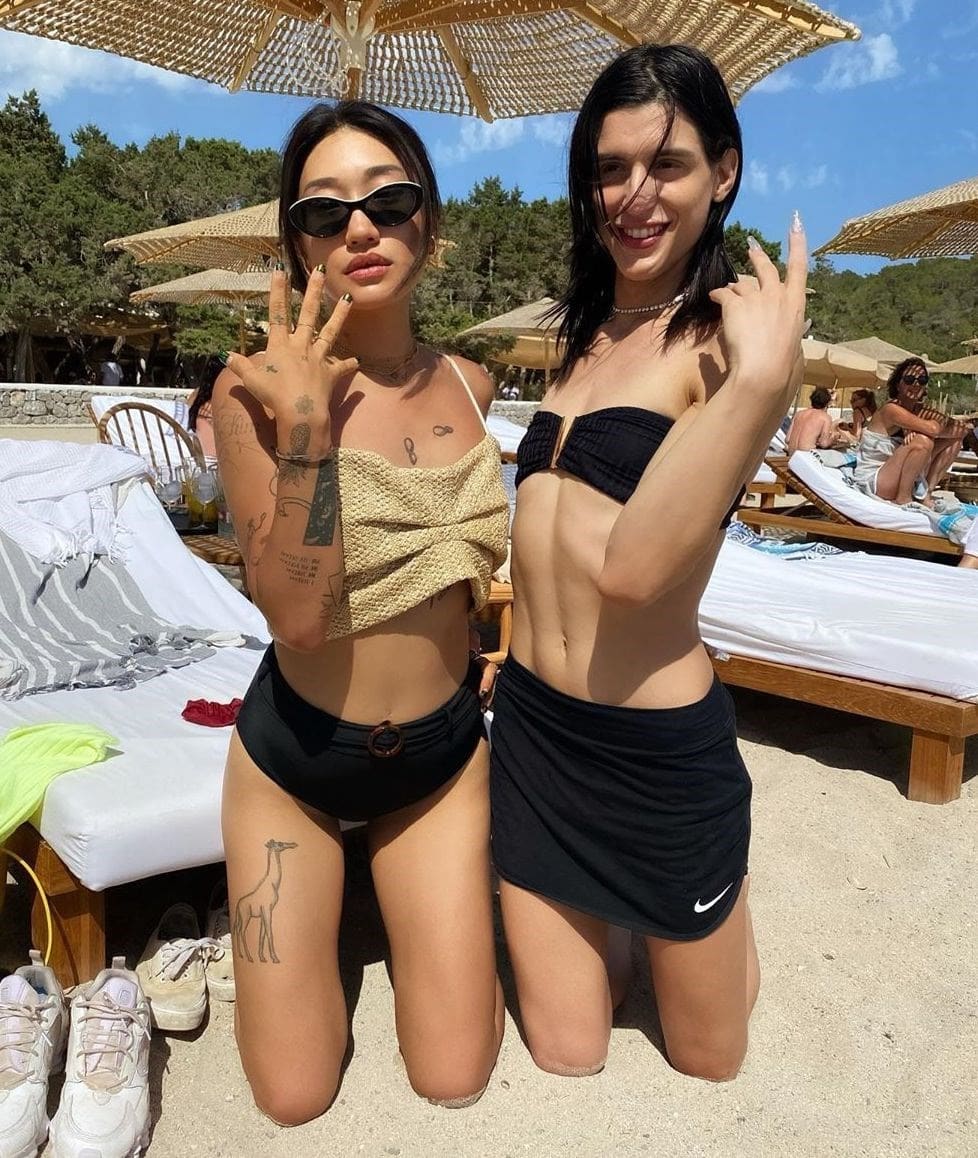 The obsession with tennis skirts, is due to the late twentieth century and their tenniswear looks between white cotton skirts and tank tops that stood out in the social network. Now we see this resurgence in a new panorama between cottagecore and streetwear. In the same ocean of the Internet, Arca wears her Nike tennis skirt (already sold out) with Peggy Gou. 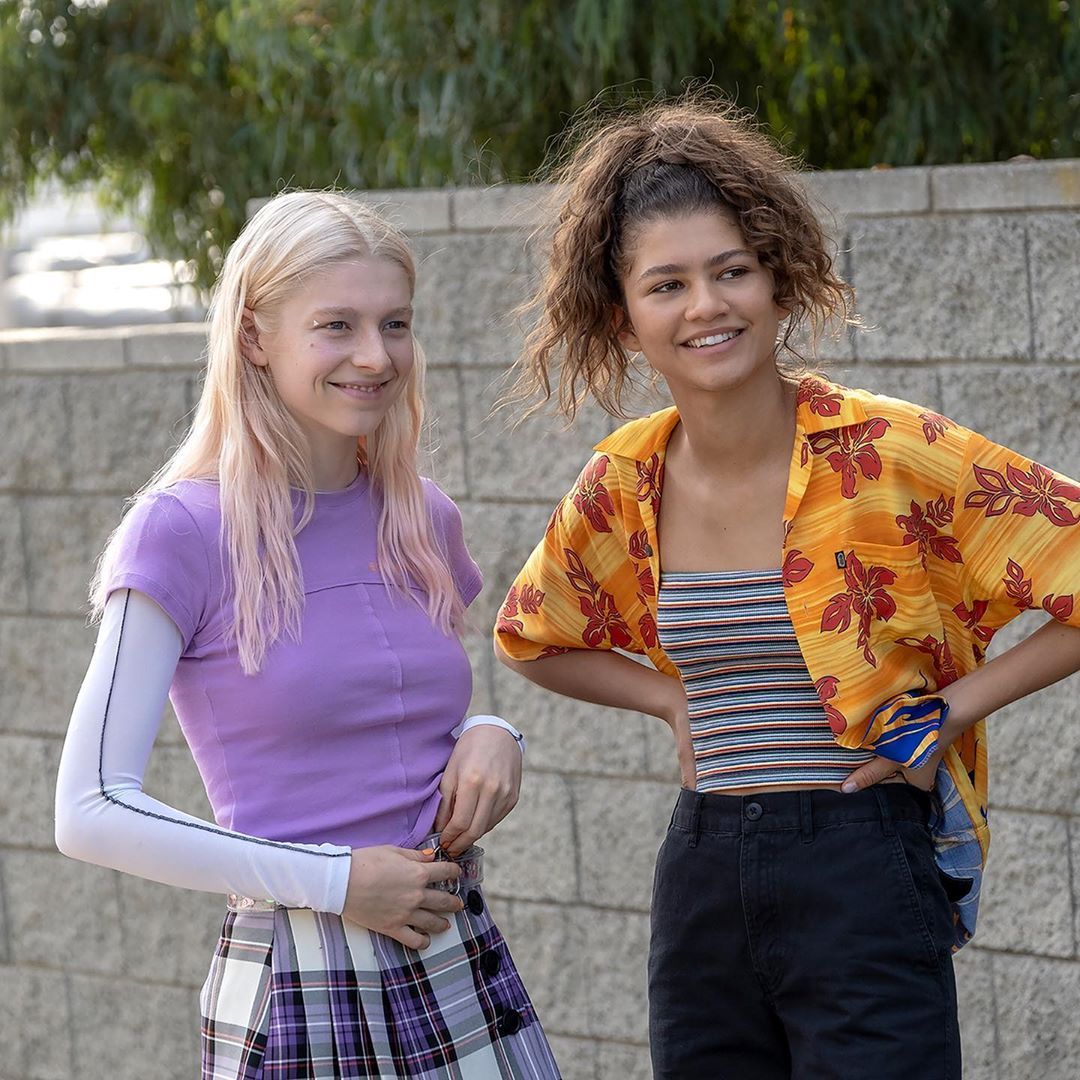 Euphoria has also been an inspiration. Aside from their impossible make-ups and super Y2K looks, characters like Jules (Hunter Schafer) wear pleated tennis skirts with plaid prints that, we confirm, are already the big must for the season.