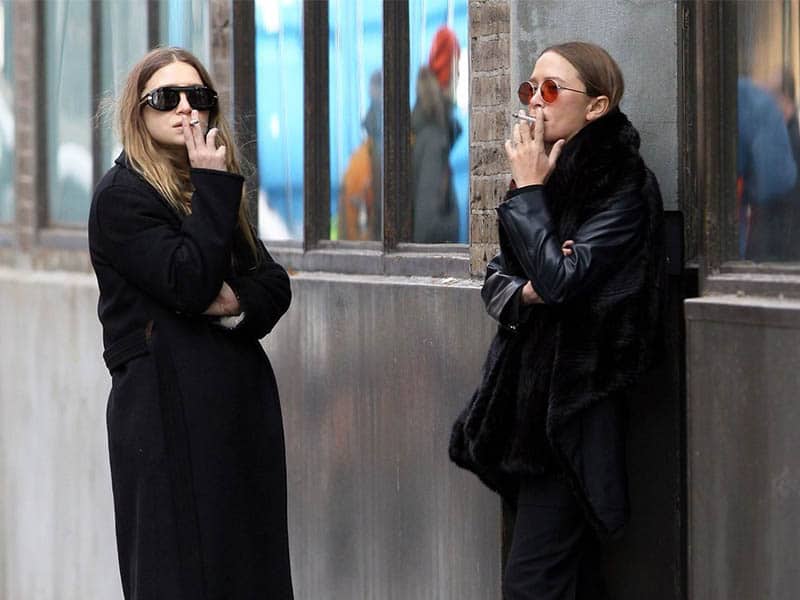 Will cigarette smoking be illegal in 2030?

Should cigarettes be made illegal in 2030? According to Philip Morris International CEO Jacek Olczak, cigarettes should be treated like petrol cars. 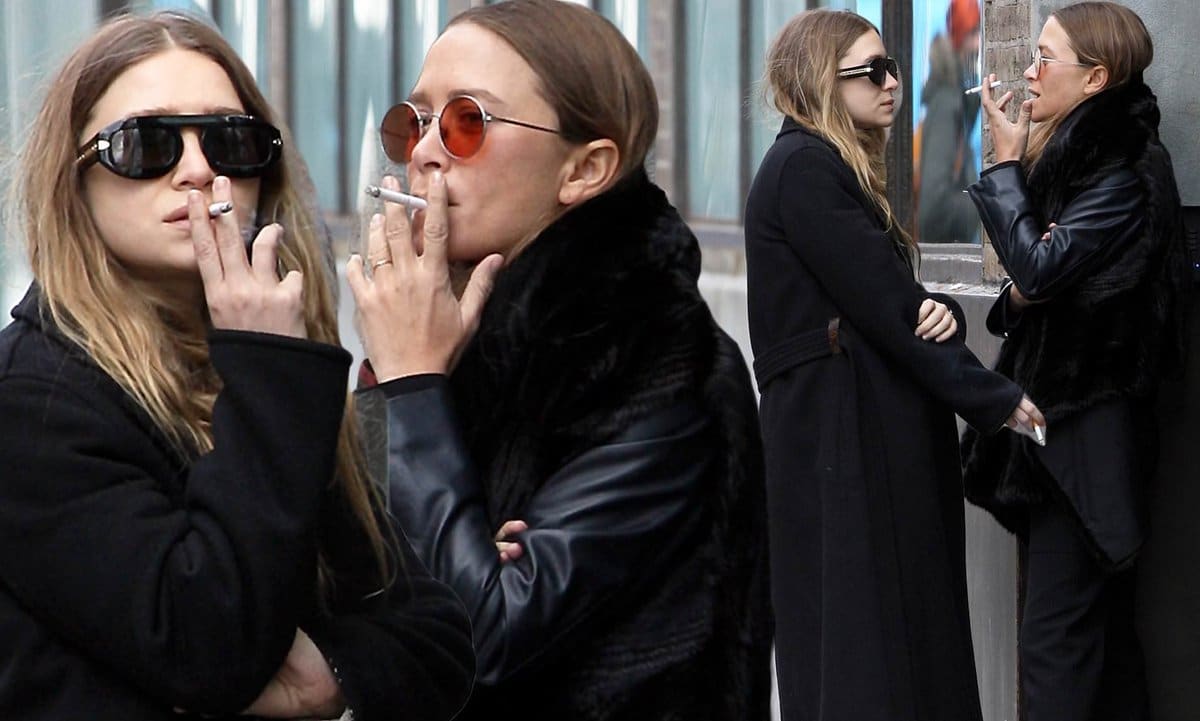 The chief executive of the world’s leading tobacco company Philip Morris International, Jacek Olczak, has officially called on the British government to ban cigarettes within the next ten years. In his call, the company’s CEO compared cigarettes to petrol cars, arguing that “the sooner it happens, the better for everyone”.
A move that seems counter-intuitive, as a possible ban would eliminate about half of Philip Morris’ revenues. In reality it is an attempt to reposition tobacco companies that want to phase out traditional cigarettes to move towards alternatives such as vaping and e-cigarettes.
Philip Morris has come under fire from anti-smoking activists after it made a billion-dollar bid for British drugmaker Vectura, which deals in asthma products. Activists complain that tobacco companies, while seeking to reposition themselves, continue to sell cigarettes that kill eight million people a year, according to the WHO.
As Olczak, the company’s new CEO, pointed out: “The first option for consumers is to quit smoking. But if they don’t, the second best option is to let them switch to the best alternatives”. The company’s new goal is to derive more than half of its revenues from smoke-free products by 2025.