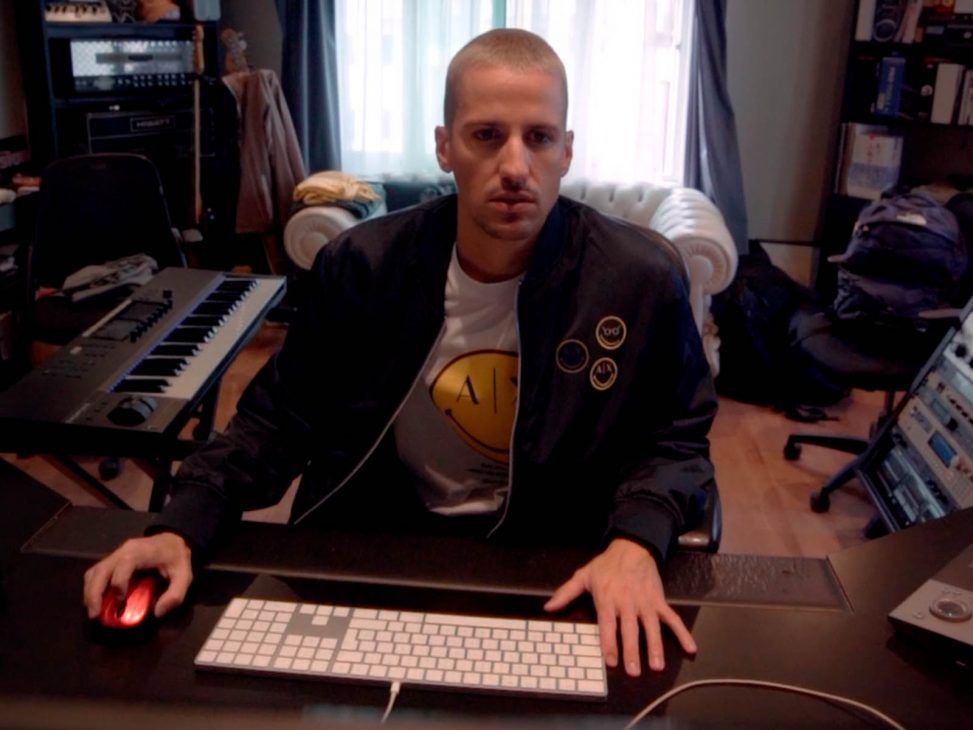 We join A|X Armani Exchange and its new Autumn/Winter 2022-23 collection to celebrate diversity and young talent through the leading exponents of the avant-garde creative scene: actress Dariam Coco, singer Alice Wonder, producer and DJ Mygal and artist SABEK. YOU.ME.US. is the slogan that perfectly captures this line and the spirit of these artists with whom we have had the pleasure of sharing their dreams, projects and concerns. 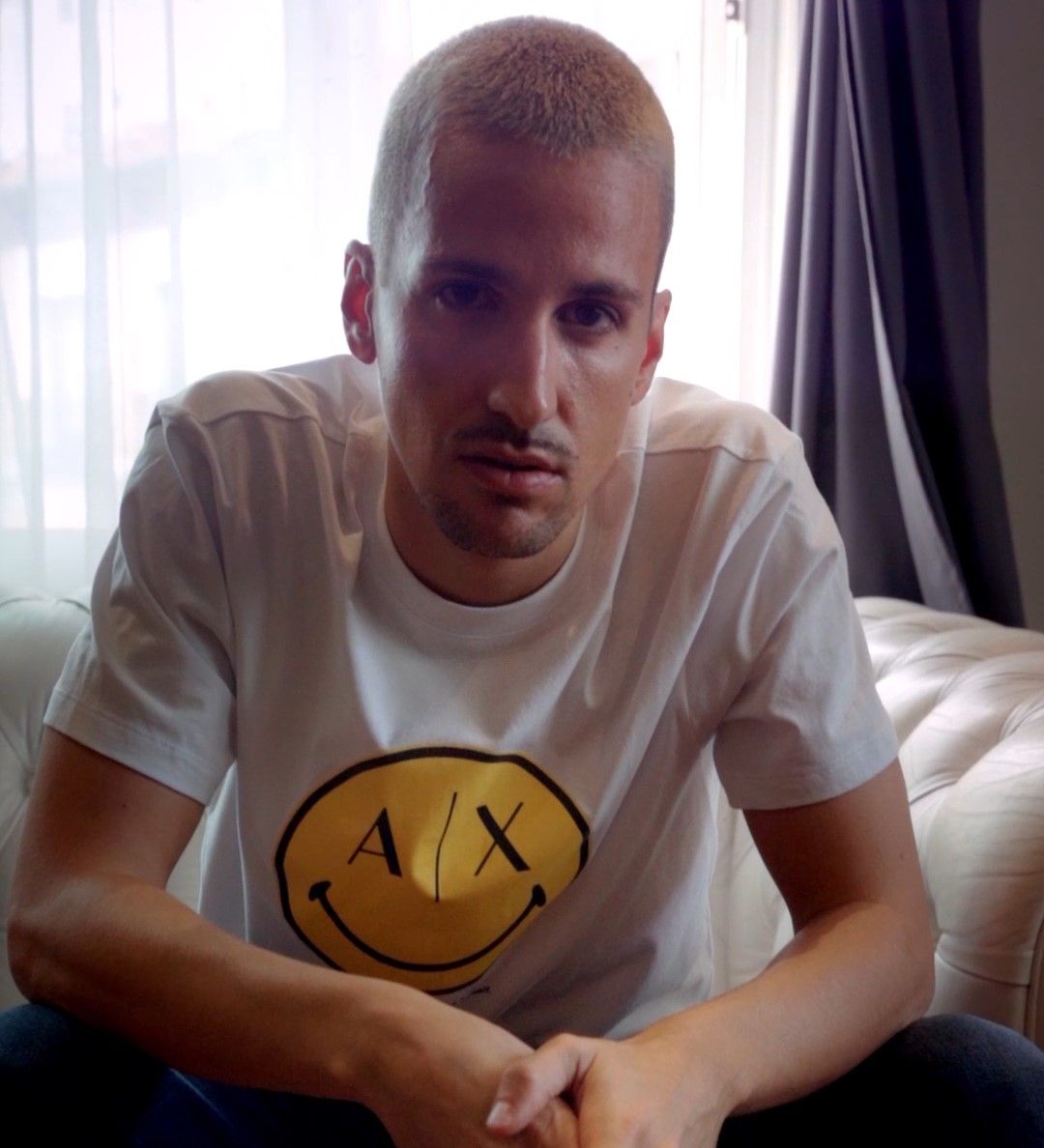 A|X Armani Exchange is for everyone: accessible, universal, democratic and inclusive. It is for you, for me, for us, without distinction, because we are all important. YOU.ME.US. is both a claim and a manifesto that perfectly describes this revolutionary movement that characterises Armani’s young line and with which we at HIGHXTAR. feel identified. With this idea in mind, we made a fashion film in which four protagonists who represent this spirit tell us about their dreams, projects and concerns. The second character of this story is: Mygal.

It is indisputable that Mygal has become one of the best known young promises in the Madrid clubber scene. The producer and DJ is a resident of the coolest parties of the moment such as Cha Chá, La Discoteca and Motel 125. He has also shared the booth with Major Lazer, Octavian and the late Virgil Abloh.  Some tracks by renowned artists such as Costa, Mc Buzz, Dellafuente, ARON, Jedet, Love Yo, Cecilio G or Ms Nina bear the Zamorano’s stamp. Mygal is an example of self-demanding, growth and talent, which has positioned him as a reference for new creators.

If you want to know more about A|X Armani Exchange and its new Autumn/Winter 2022-23 collection click here.