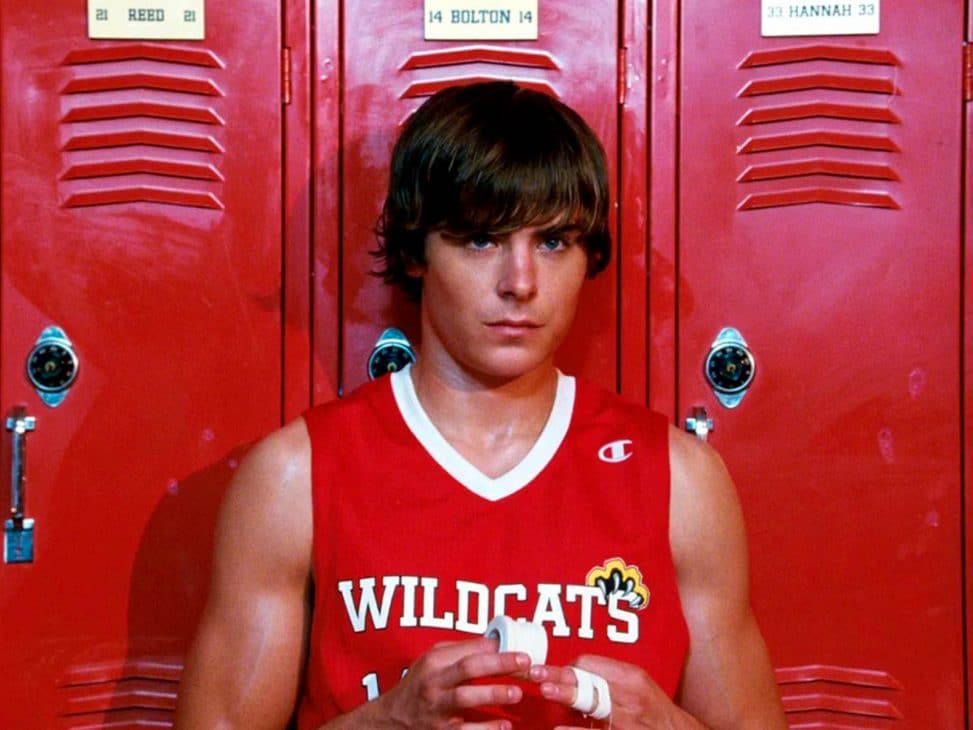 An entire generation grew up singing along to High School Musical songs, dancing to Sharpay Evans’ choreography and dreaming of Troy Bolton. 12 years after the release of the last film, Zac Efron has declared that he is looking forward to a reboot of the saga that brought him to stardom. 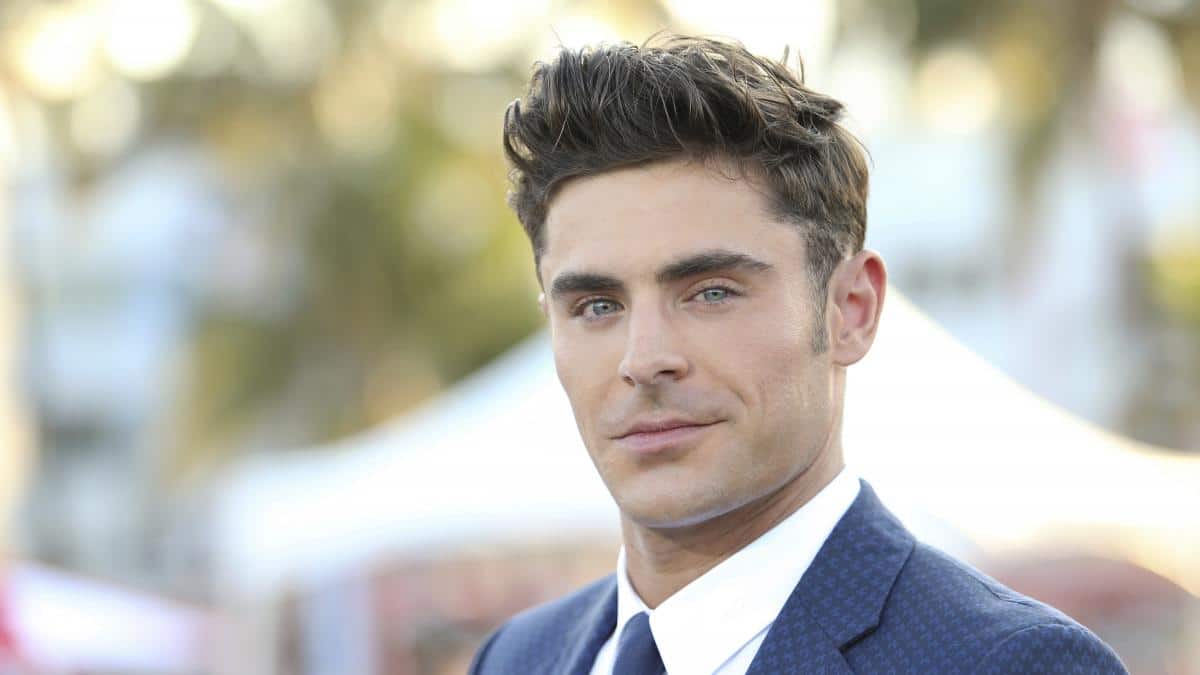 Although there was a time when he wanted to move away from the character of Troy Bolton, he stated in an interview with E News that he wants to return to his iconic fictional school. When asked if the 34-year-old actor would be interested in doing a High School Musical 4, Efron‘s answer was yes.

Now… Why don’t you take a look at the new La Palma hotel in Capri?

HIGHXTAR Weekends | What to do in Barcelona
These are the adidas Yeezy 700 V3 “Fade Carbon”
Paco Rabanne yearns for an “Endless sunset” in his latest capsule
adidas launches two new underwear collections
Kendrick Lamar finally releases Mr. Morale & The Big Steppers
Breaking news: Elon Musk halts purchase of Twitter
Find the look for this summer at Vista Sul Mare
Real Madrid Virtual World: the club creates its own social network
Feeling trapped by capitalism: RIGIDO
Off-White launches its new mules for this summer
We have added the Hotel La Palma in Capri to our wish list
Melissa unveils her most Y2K collection to date