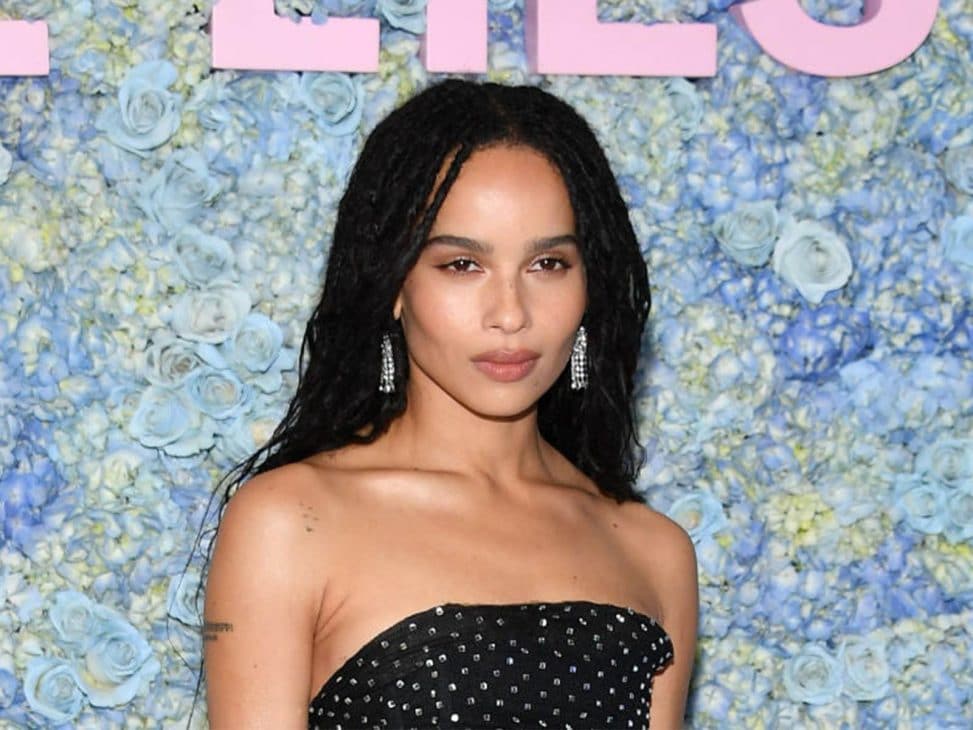 There is no doubting the success Zoë Kravitz has experienced in recent years. The 33-year-old, who is currently one of Hollywood’s hottest actresses thanks to the release of “The Batman”, is also known for the HBO miniseries “Big Litte Lies”, which she recently told us why she felt uncomfortable filming. 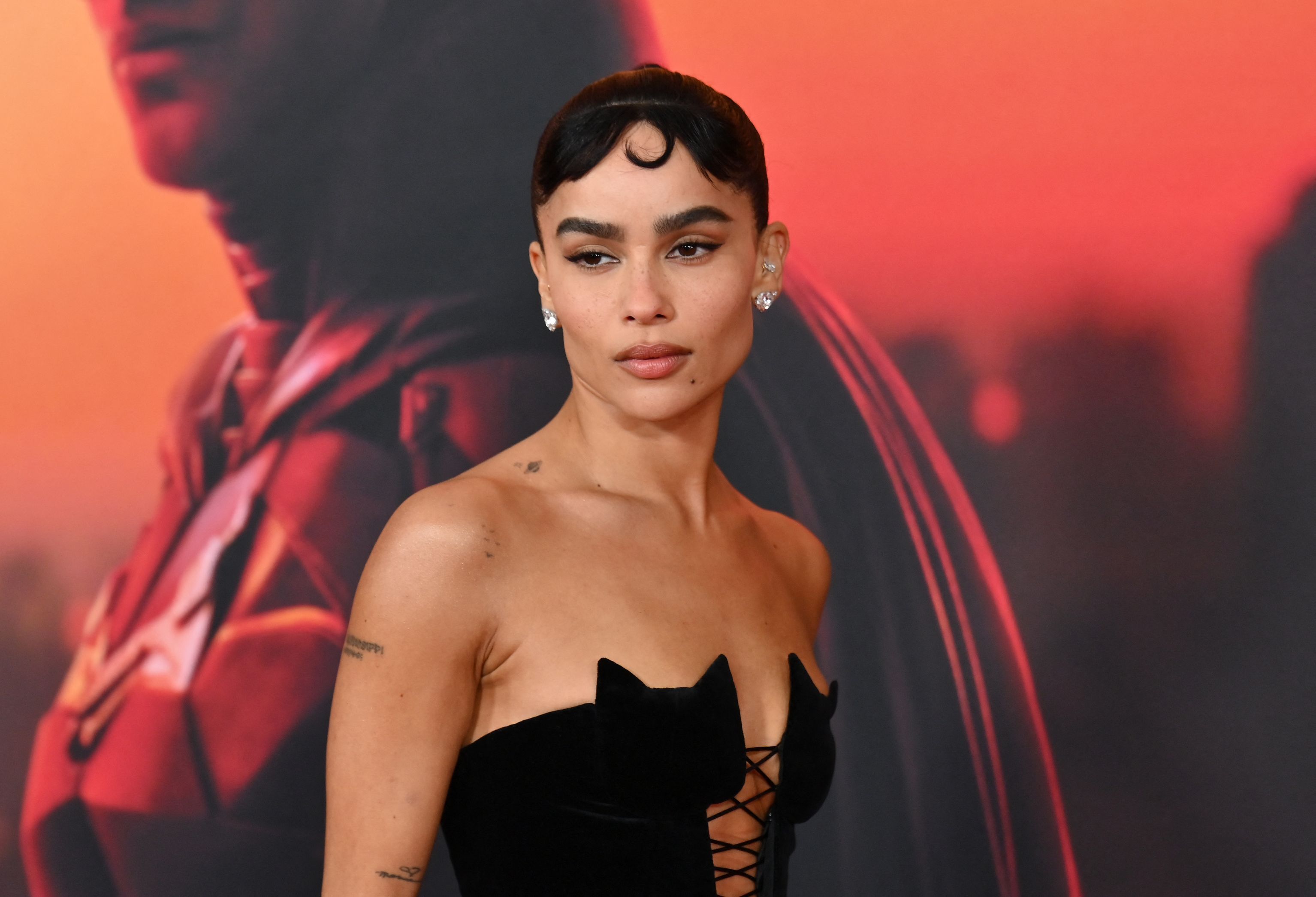 “Big Little Lies can boast the best female cast of the decade with Nicole Kidman, Meryl Streep, Laura Dern and Reese Witherspoon, as well as Zoë Kravitz. The plot of this miniseries captivated audiences, who were able to enjoy a second season. And although the project was a success, it was not all ideal for the actress, who recently said that she felt uncomfortable while filming the series.

Kravitz explained that the town where the series was filmed lacked racial diversity. There were times when I felt uncomfortable because the area was ‘too white’ and I ran into weird, racist people in various bars,” she said. Also, as an anecdote that may help to better understand her feelings, she acknowledges that the role she was given in the series was initially intended for a white actress.

Another episode of racial discrimination that Zoë Kravitz suffered was when she was applying to play Catwoman in the 2012 Batman film “The Dark Knight: The Legend Reborn”: “Being a woman of colour and being an actress and being told at the time that I couldn’t read because of the colour of my skin, and that the word urban was used in that way, that was the really difficult thing about that. moment,” said the actress who was turned down for the role.

Now… Why not take a look at Rubearth’s latest collection which has once again won the Mercedes-Benz Fashion Talent award?

Celine introduces its first pet line
Don’t miss the Carhartt WIP Summer 2022 campaign
SoyMeme, the festival that reveals meme culture to you
10 essential fragrances for this summer
MAC Cosmetics launches a collection with Stranger Things
PLEASURES x Weezer: when streetwear connects with rock
HIGHXTAR weekly agenda: what to do in Madrid
If you find it hard to give your partner orgasms, try this
Levi’s Vintage Clothing turns its 501s inside out
Spotify allows NFTs to be displayed and sold to artists
Palace and adidas collaborate on Nature collection
Sticky M.A. celebrates the lunar eclipse with *Luna Roja*