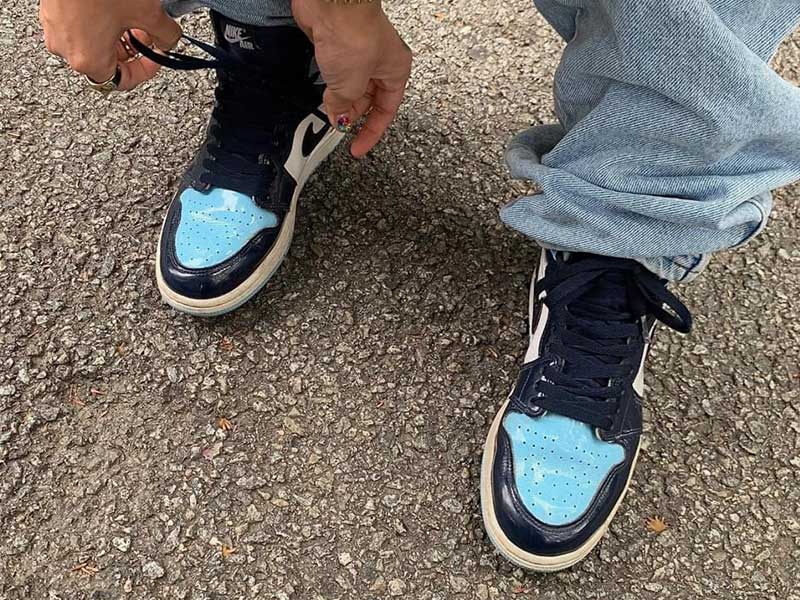 After giving us two dance bangers -in English- with 90’s hip-hop inspiration like “56” and “Like Nicki“, now she brings us “La Patrona”, a track -in Spanish- that could well be defined as an r&b. Aleesha is one of the few artists on a global level who can make an r&b in Spanish in such an authentic and natural way.

“I’m very happy with the final project, both with what it says and how it sounds. Nil has done an incredible job and has perfected himself to the very end”

The visual part was recorded by Aleesha and her sister, Natalia Raine, with a VHS camera in their house during the quarantine, and has been edited by Aleesha herself. This pandemic has given us an opportunity to be creative with minimal means, and this clip is a way to get to know that closest Aleesha, the one locked up in the house like any of us.

Aleesha is still on the rise, we are sure that her international jump will come much sooner than you can imagine.

Aleesha and R.A.E bring the remix of “Like This”
BYLEGUARD launches its first collection “Be the war”
Love Yi has the codes in his new song Rookie Code
EXCLUSIVE: Cutemobb presents its first mixtape “Cute Tapes”
No Man, Aleesha’s new work
Aleesha presents her new song “GANAS”
Aleesha comes back with “100”
Leïti Sene, move up a step with UwU
Aleesha, she did it again with Like Nicki