Mariah Carey’s Christmas track, “All I Want for Christmas Is You”, has set a new record, returning to #1 on Billboard’s Hot 100 chart for the third time. 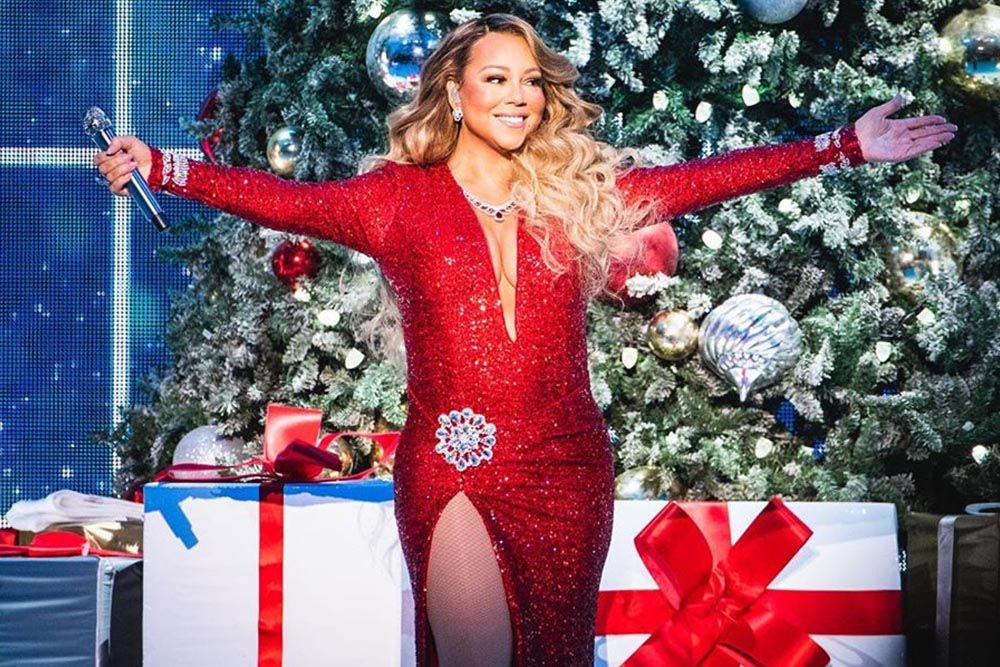 Every year Mariah Carey’s quintessential single “All I Want for Christmas Is You” is played again and again on TV, shows, commercials and parties. So it is no surprise that the week of 10 December to 16 December the single recorded a 7% increase in both impressions and downloads.

“All I Want for Christmas Is You” was first released in 1994 as part of the singer’s Christmas album and gained further popularity thanks to the film Love Actually”. The song was the first RIAA-certified Christmas song and topped the Billboard Hot 100 for the first time in 2019.

Since then it has become a hit during these dates and this year it was not going to be less, positioning itself in the top 1. The singer has reacted with much enthusiasm to the news via Twitter: “I don’t even know what to say” but on a voice note! The most amazing news to wake up!!! ¡¡¡¡🎄🥳❄️💖 I love you!!!!

Now… Why don’t you take a look at the Midnight Rave FW21 post-punk party?