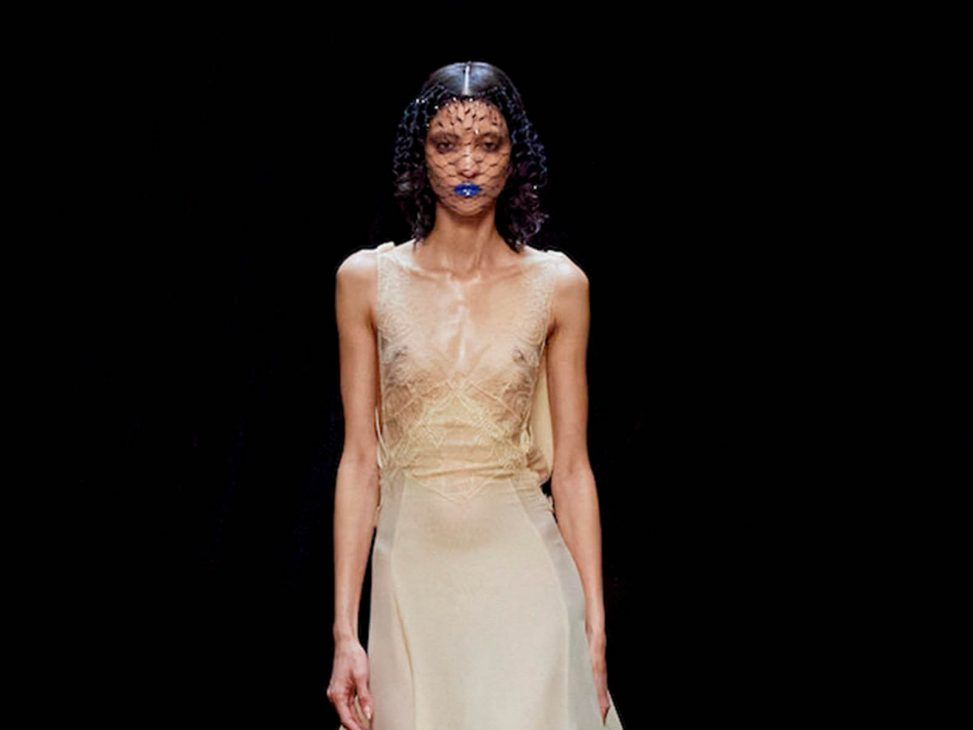 What could Art Deco and Ancient Egypt have in common? Lanvin has the answer. For its autumn/winter 2022 collection, the brand is inspired by the combination of these two antagonistic concepts in a first stay. 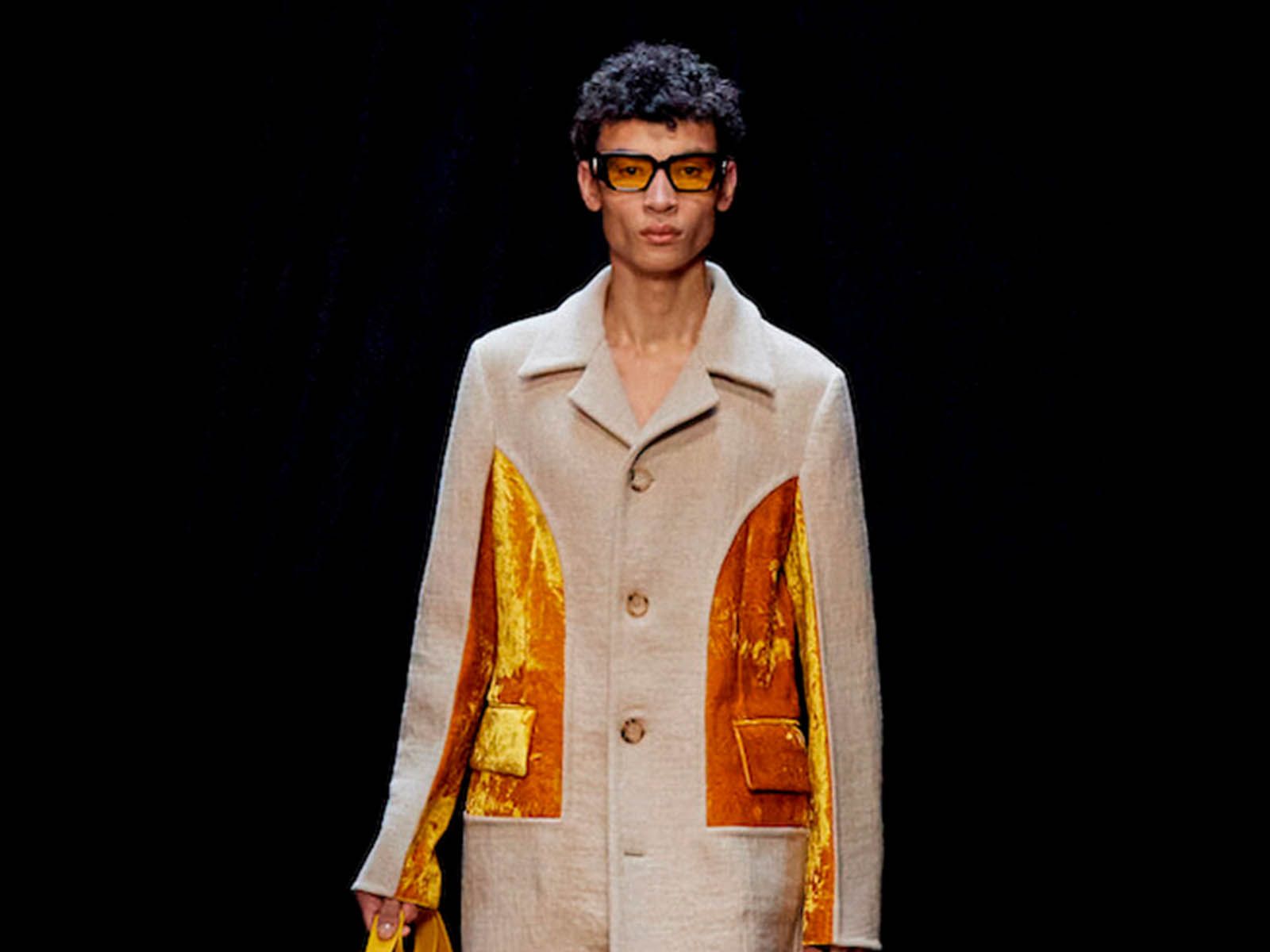 While a cat’s head served as the handle of the Smile bag and the jewellery presented an archaic style, old Hollywood glamour was captured in fragile silk and lace dresses, voluminous tulle skirts and elegant dinner jackets. From the archives of Jeanne Lanvin, creative director Bruno Sialelli played with the combination of textures, transparencies and contradictory eras.

From start to finish, aquamarine and fuchsia were mixed with tulip flowers in collaboration with Judith Leiber. Draped in crinkled velvet and wearing polka dot tights paired with platform Mary Jane shoes, the models starred in a six-minute short film, rather than a classic runway show, that felt like an homage to film noir. 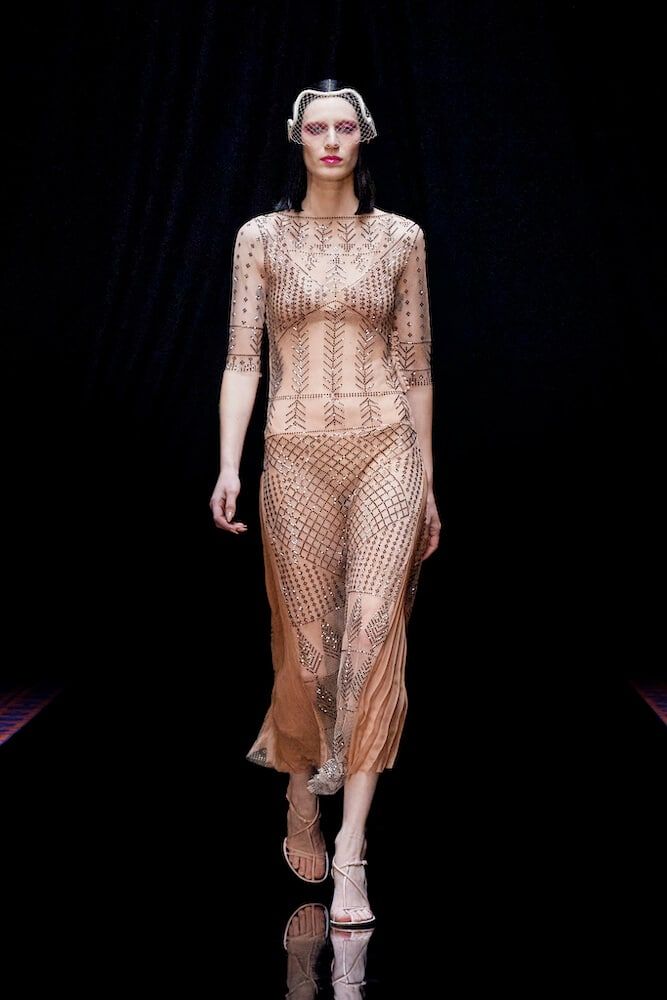 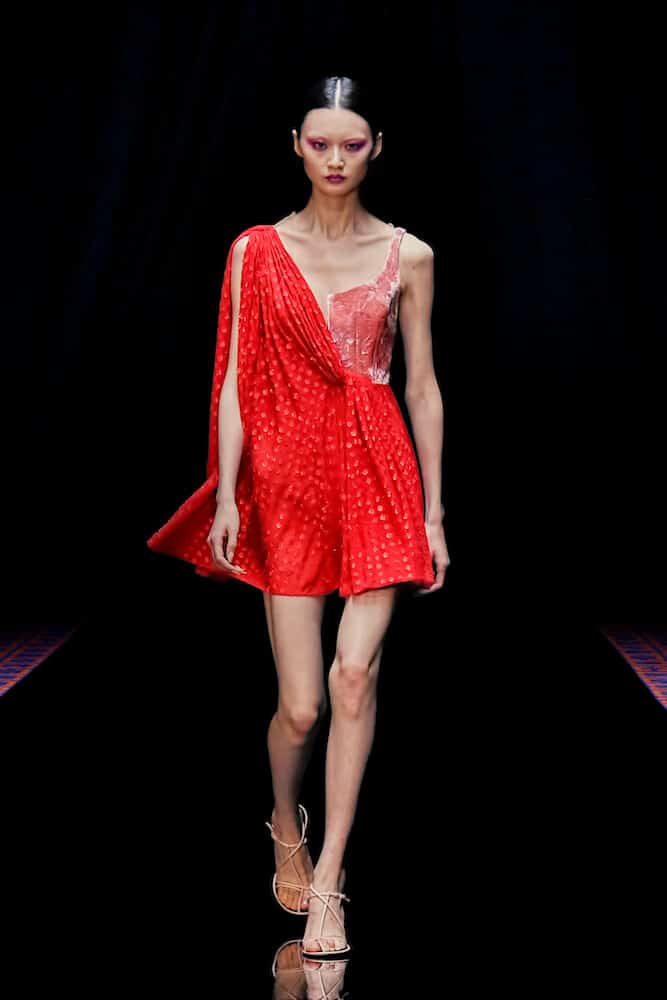 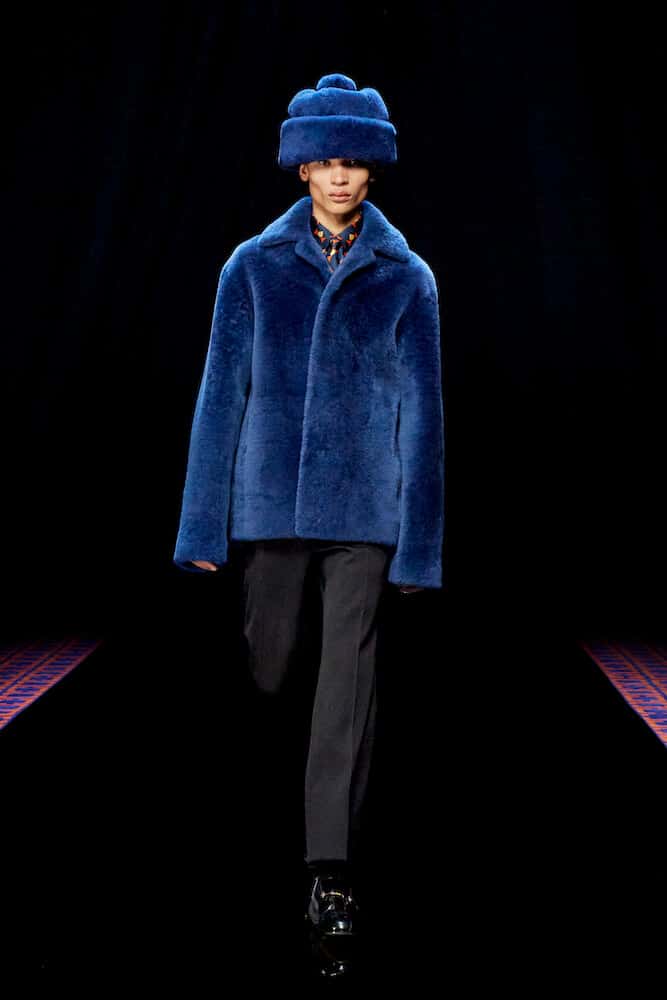 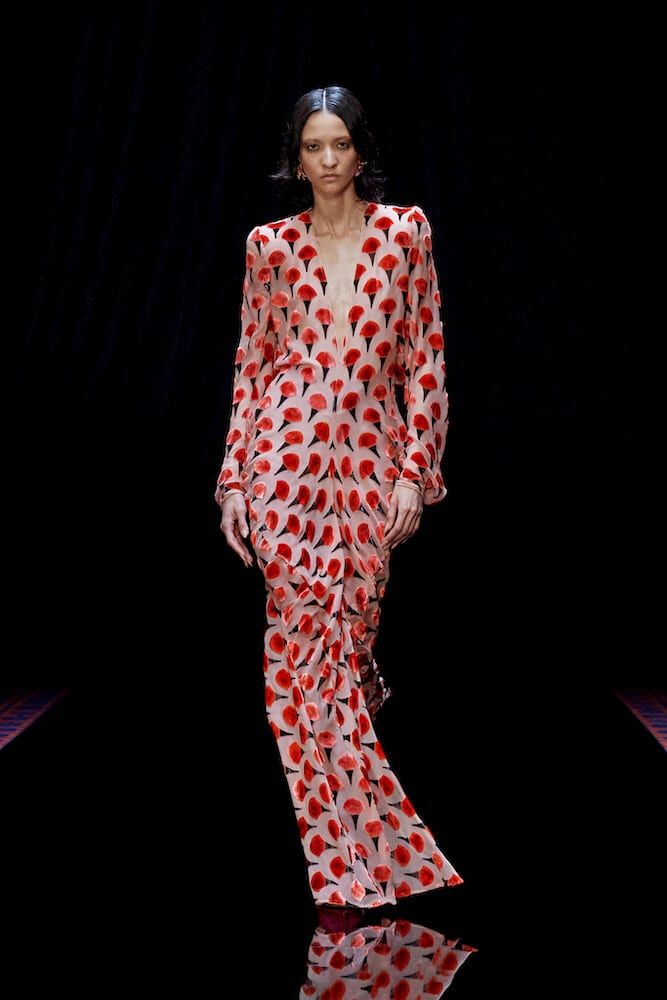 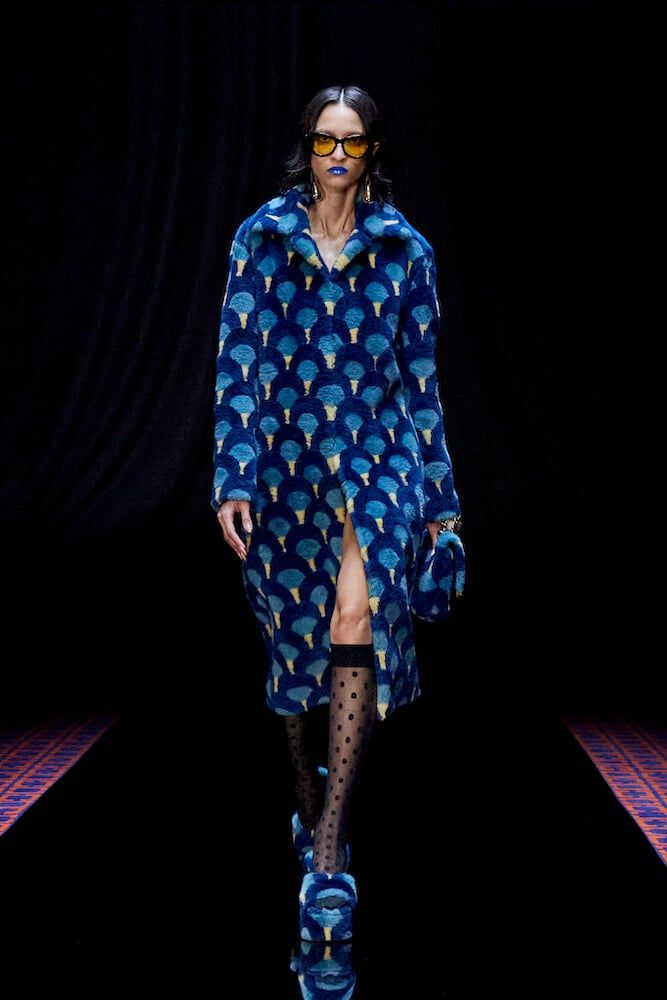 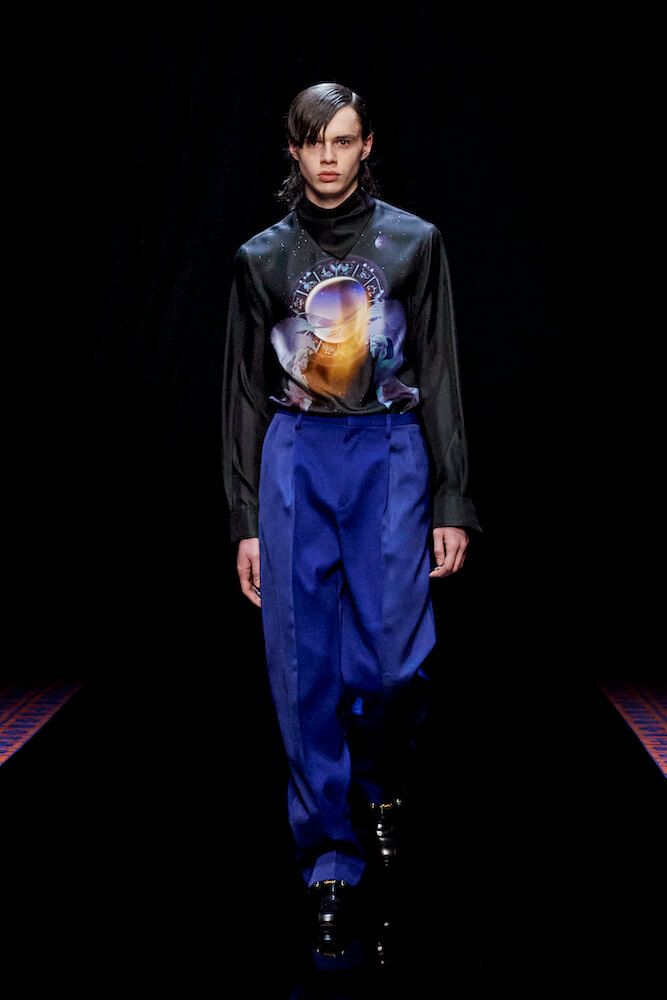 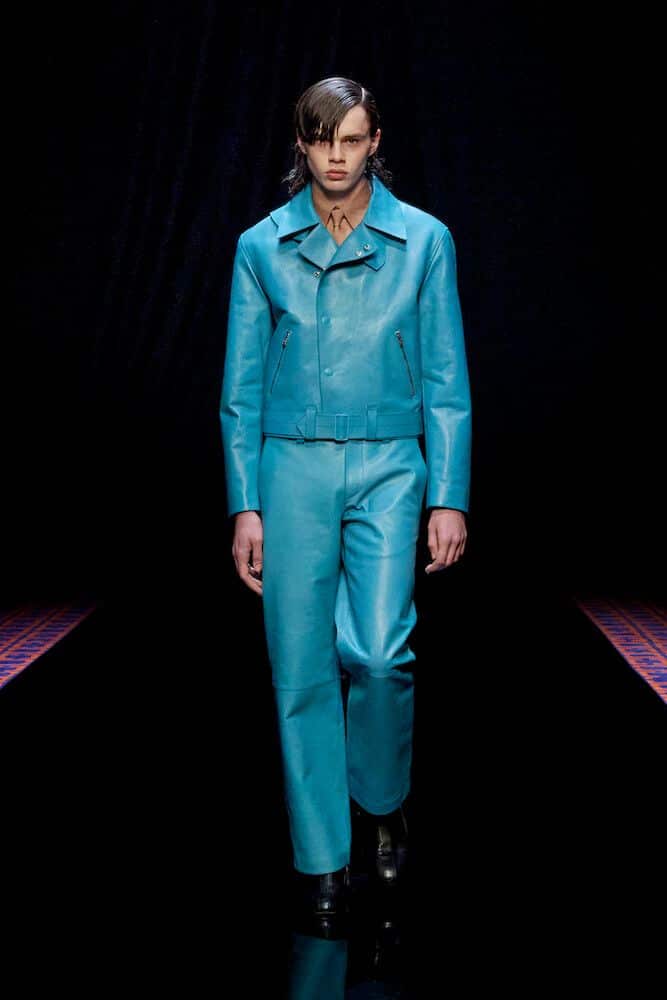 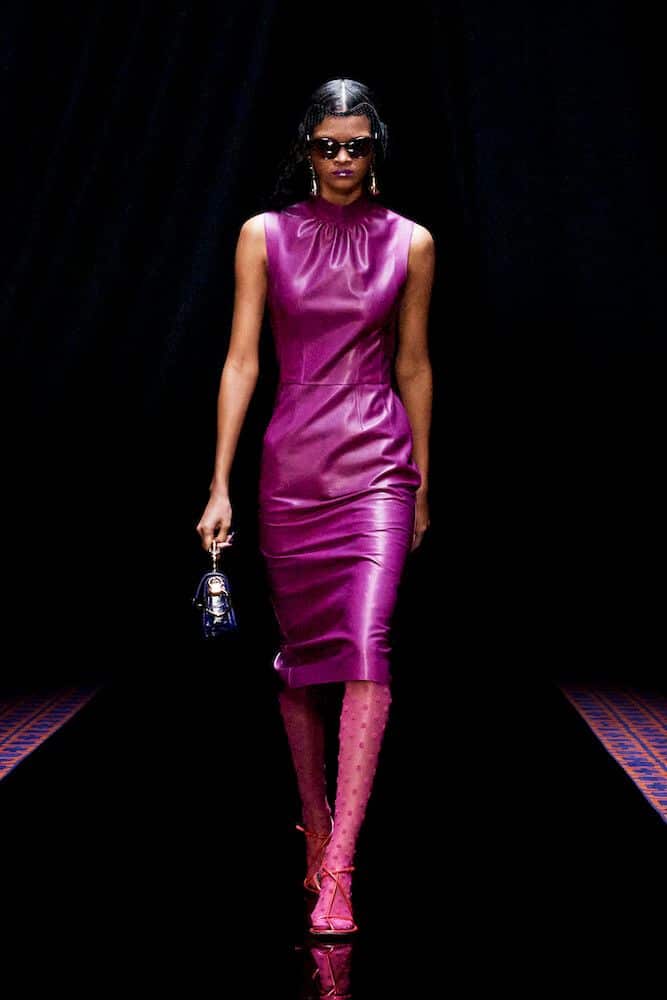 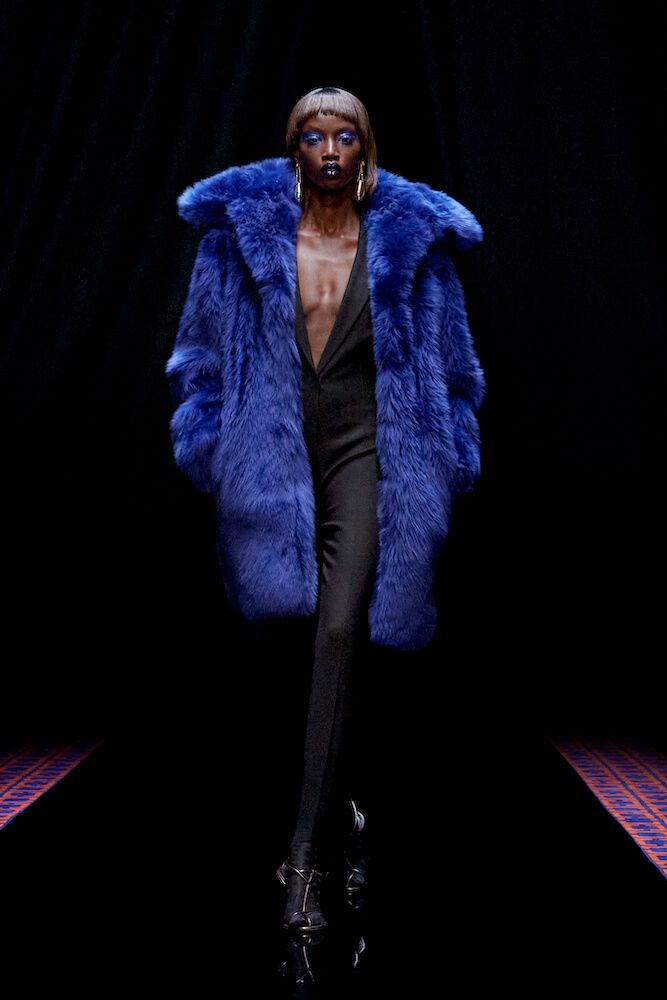 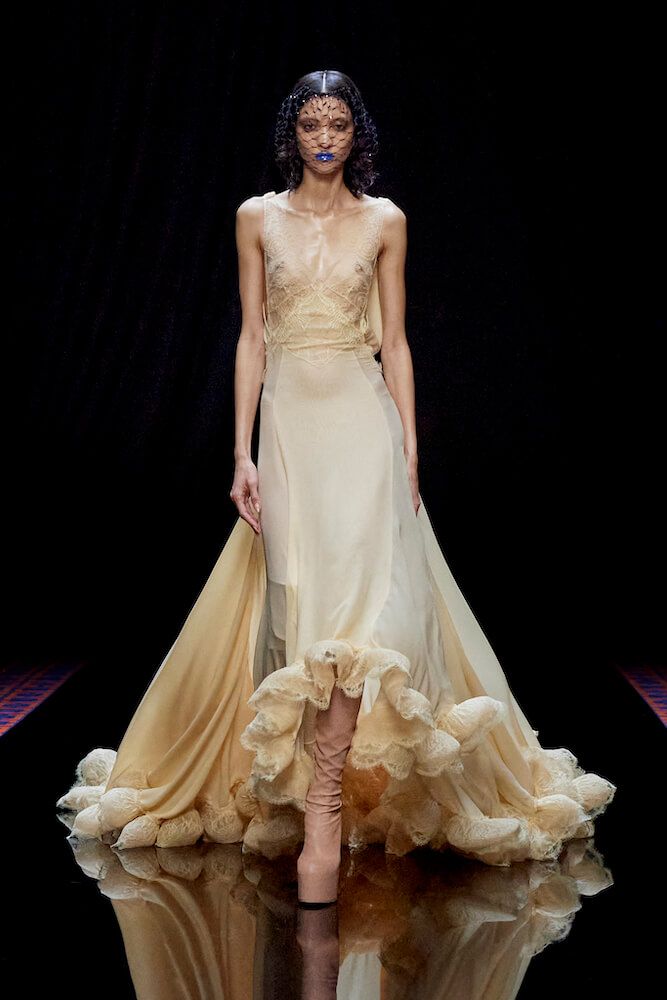 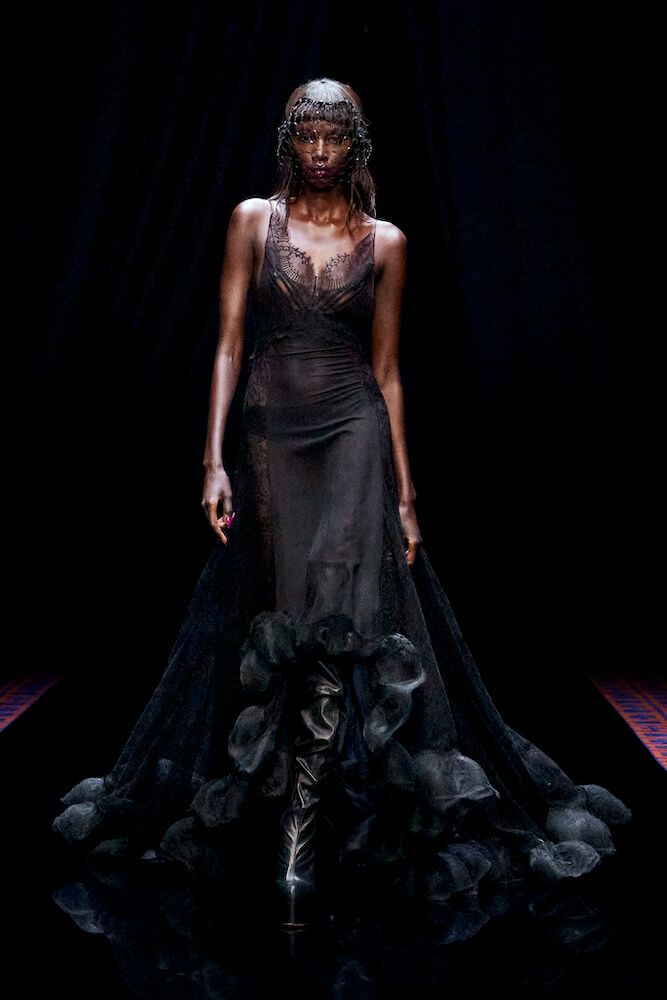 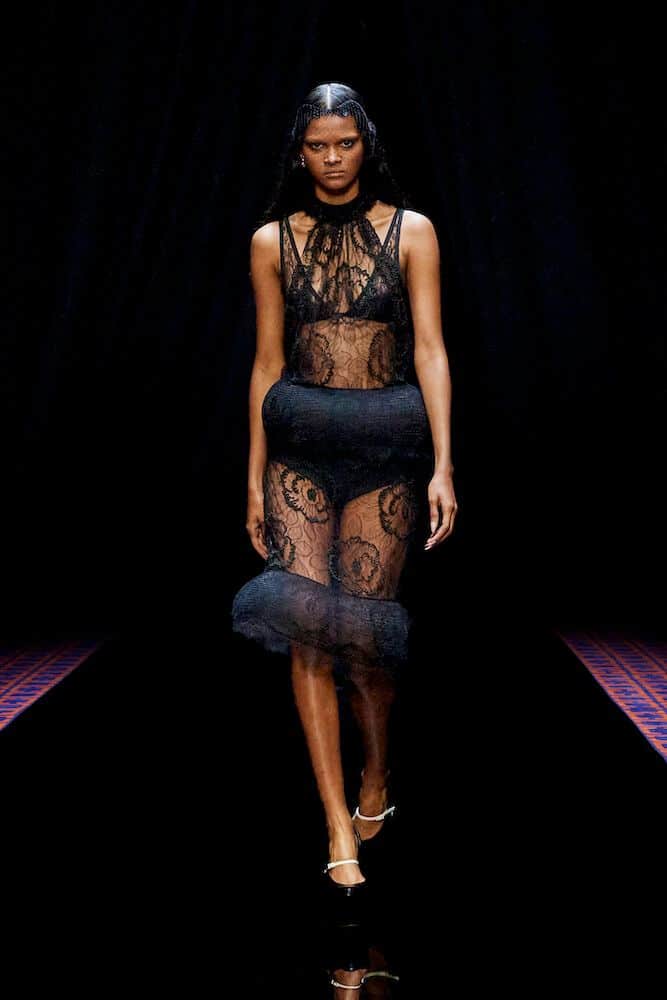 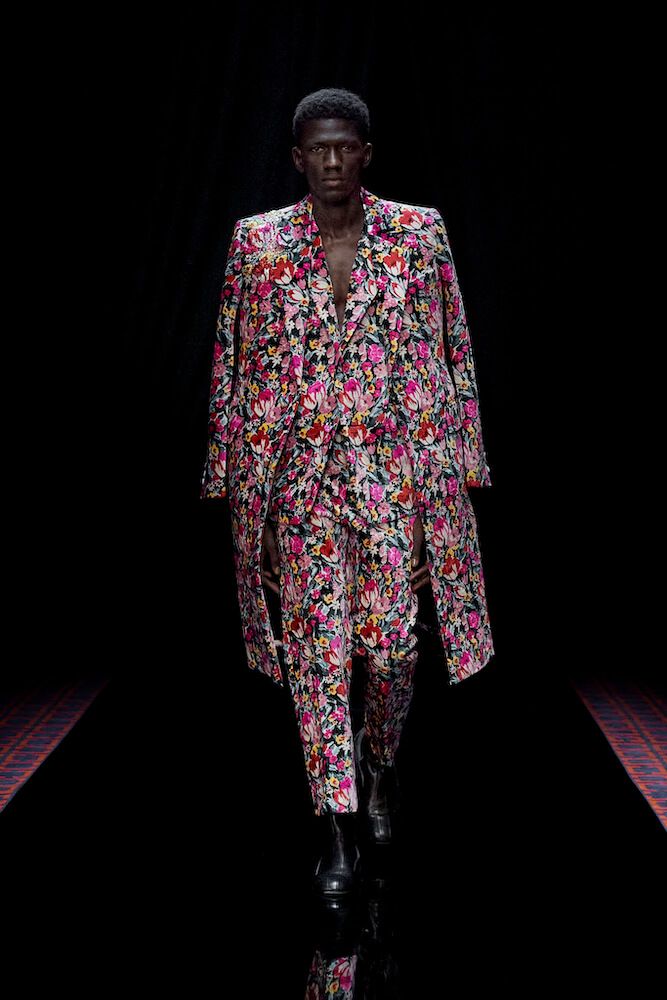 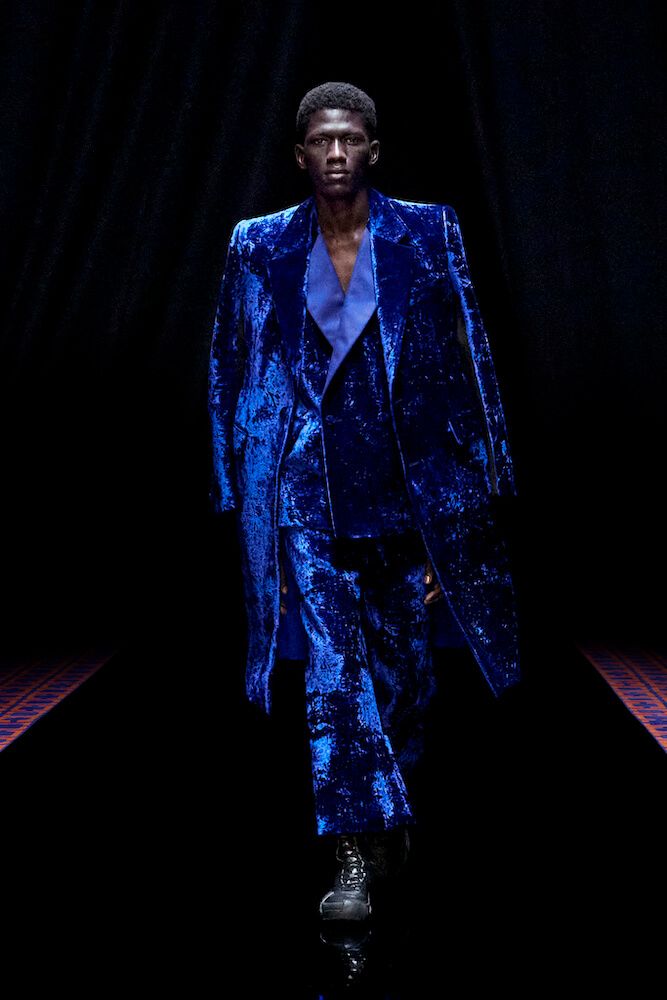 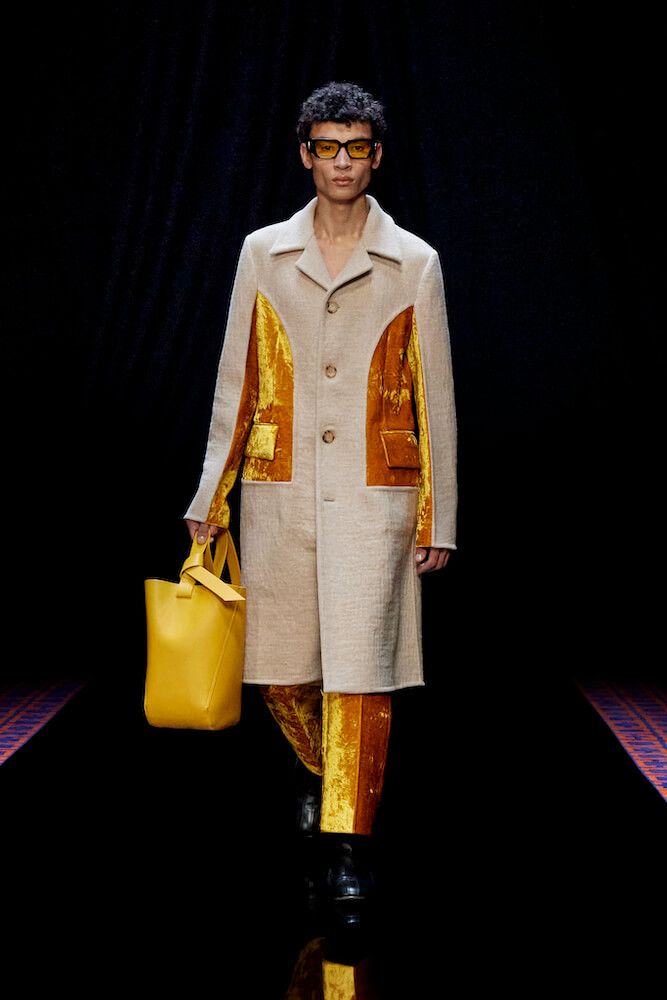 The illusion of smoke and mirrors of cinema, especially during the inter-war period of the early 20th century, served as another source of inspiration for Lanvin’s FW22 show. Further key to the contemporary world were trainers fused with formal shoes and sportswear designed to celebrate couture and leather mixed with satin.

Now… Why not take a look at the latest collaboration between Cult Gaia and Bratz?