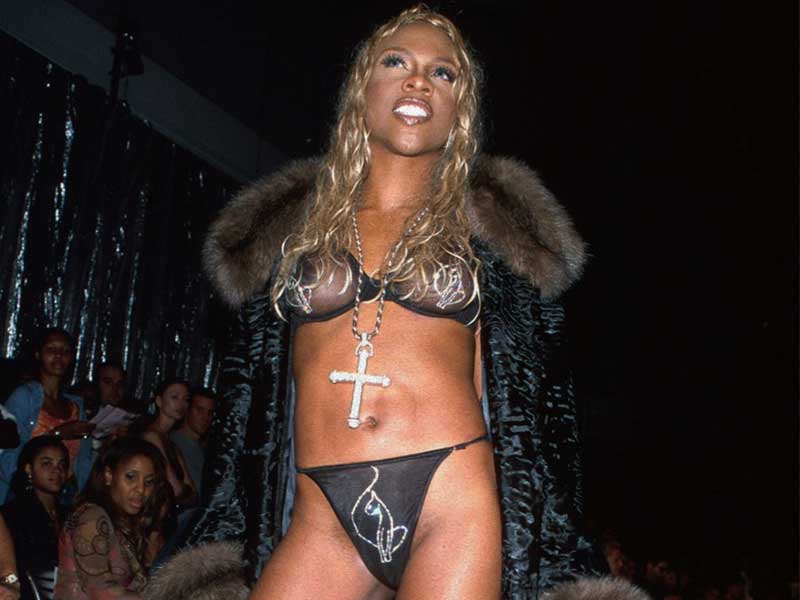 Baby Phat, the cult label of the 00s, is back 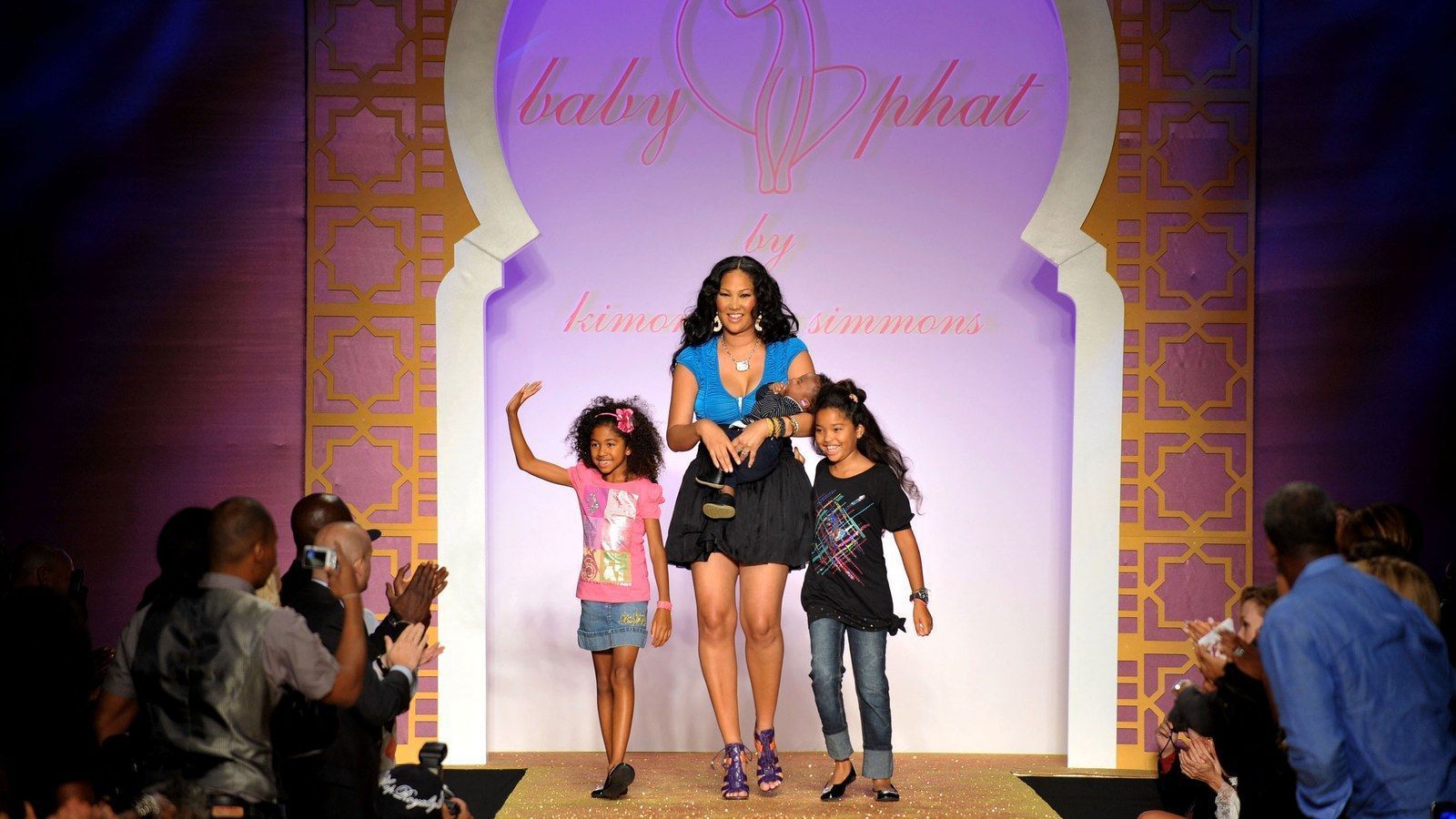 The importance of Baby Phat’s return goes far beyond aesthetics. It is the recovery of a brand presided over by a black woman, Kimora Lee Simmons, who vindicates and promotes the Black Street style. The real one, the original one. The one that many white instagramers have stolen, the one that emerged decades before blackfishing invaded social media.

The brand was born in 1999, between pink Motorola mobile phones and low rise Juicy Couture trousers. It was a subsidiary of Phat Farm, the clothing brand of her ex-husband Russell Simmons, which would end up becoming the firm’s most famous line. When Russell sold his share of the company, Kimora Lee became the firm’s total ambassador. Hip hop divas of the time such as Lil’ Kim, Missy Elliott or Mary J Blige wore her designs.

But it was especially thanks to Tyra Banks in “Next Top Model” that Baby Phat became a must-have label for teenagers all over the world at the beginning of the millennium. Short miniskirts, high boots and fake diamonds. Y2K aesthetics at its best. And so, Kimora Lee became a multimillionaire woman who even had her own television reality show, “Life in the Fab Lane”.

Before that, Kimora Lee had already been under the wing of one of the largest in the industry. The recently deceased designer Karl Lagerfeld hired her as a Chanel model when she was barely fifteen. And, curiously, Lagerfeld confessed that he was greatly influenced by her aesthetics. A mixture that seems irreconcilable to us and that, nevertheless, anticipated the hybridization of luxury and street that we live today. Because who would have thought in the late 1990s that Supreme and Louis Vuitton would end up creating a collection together? 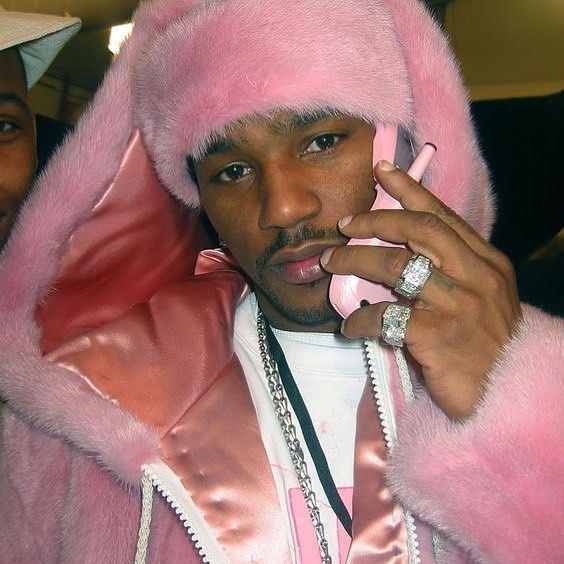 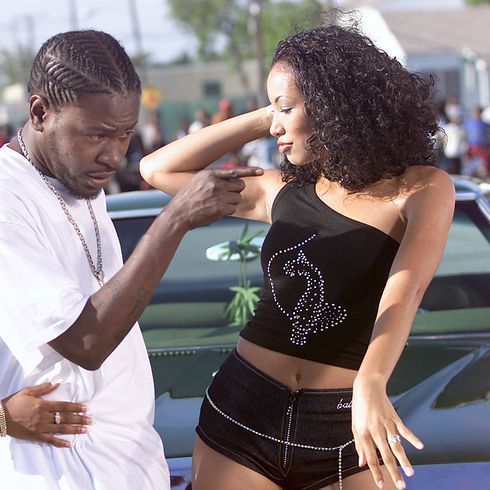 Baby Phat has become a cult brand and an icon in the industry that has been maintained even in the following years without the brand already in force. The label celebrates curves, black skin and street culture. It embraces the history of an identity and pays tribute to the silhouette of women. All under the mandate of a black woman as ambassador. The revolution was more than served.

The rebirth of Baby Phat will take place this summer, according to the designer’s announcement. This time she will be leading with her teenage daughters, who she says are the main reason she has decided to restart the brand: according to Kimora Lee, young people need the message that Baby Phat wants to convey. Because, in addition to the nostalgic elements that the return of the brand will bring us, there will also be “new messages” that promise to be proclaimed loudly. 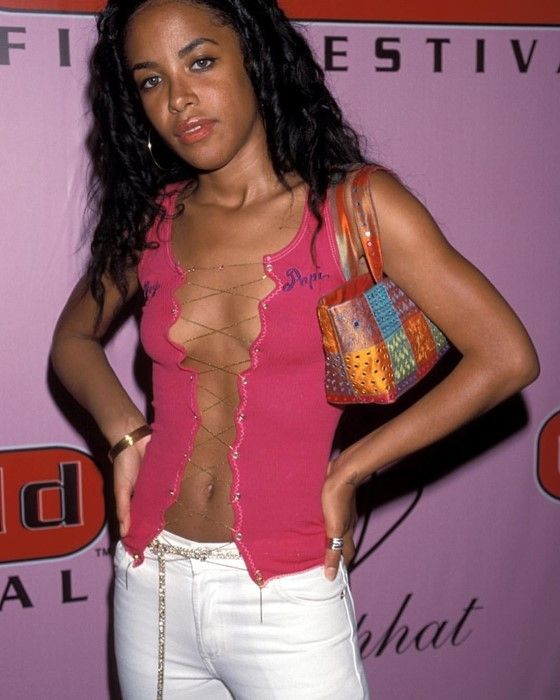 And, of course, “Baby Phat will be owned by women, run by women and, as always, designed by and for women”, she says. The revitalisation of the black culture of the beginning of the millennium is now coming back with a fairly propitious panorama thanks to the consolidation of the street, the return to the Y2K aesthetic and social media as a loudspeaker and showcase. We are definitely ready.