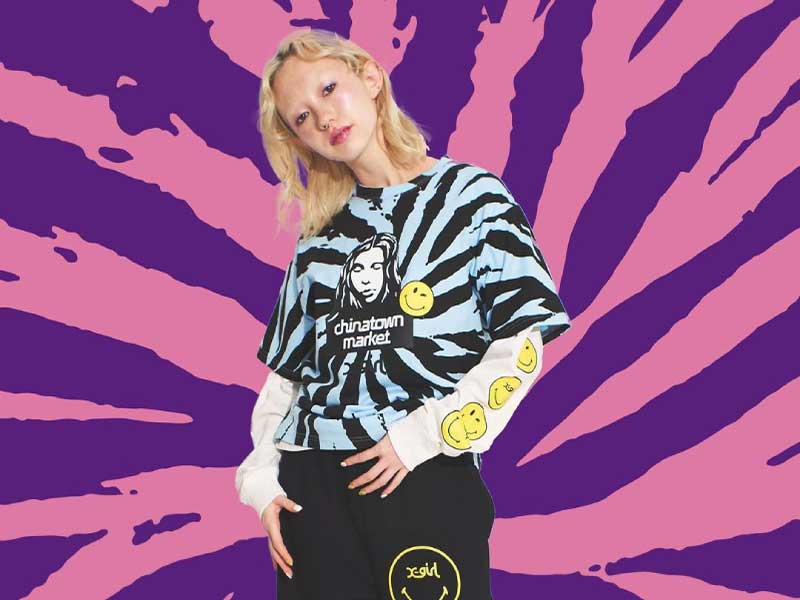 Chinatown Market has announced that will be changing its name

The streetwear brand Chinatown Market has made this decision following a petition on the Change.org platform, in which they are accused of cultural appropriation. 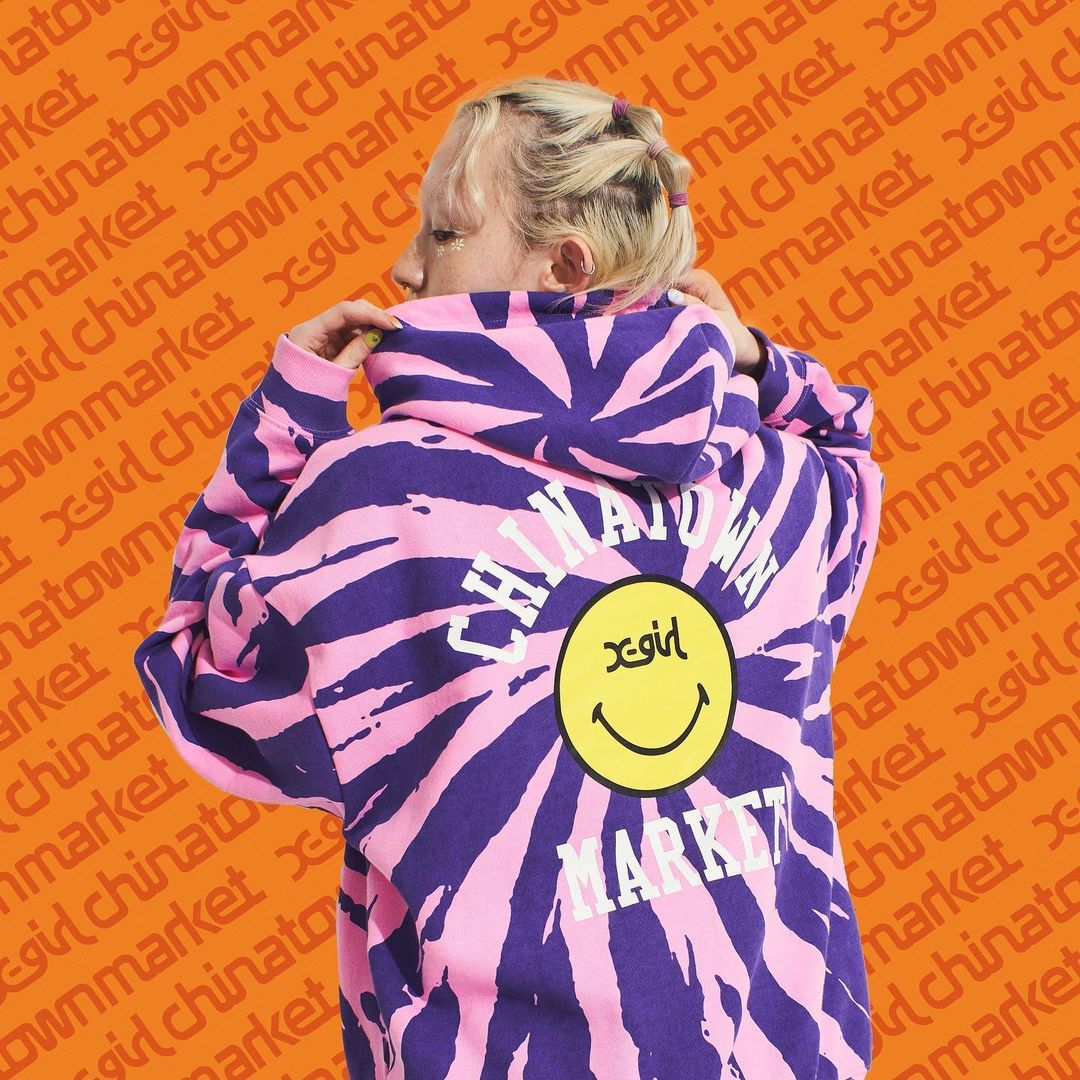 A few hours ago, Chinatown Market published on its Instagram account a post announcing its name change. “The Asian American community rightfully demands that we all think and act more honestly. We should have done it sooner, but it’s never too late to do the right thing. Our name is inspired by the stores, people and vibrancy of Canal Street and Chinatown in New York, but it is not our name,” wrote the New York brand.

This decision was taken after the violent acts against the Asian-American community in the U.S. and the emergence of the #StopAsianHate movement on social networks. And not only that, also as a result of a petition on Change.org in which they are accused of cultural appropriation.

The firm has acknowledged that they didn’t do “enough to consider what this name would mean to Chinatown communities around the world.” In addition, the Chinatown Market team has publicly condemned racism directed at the Asian community. 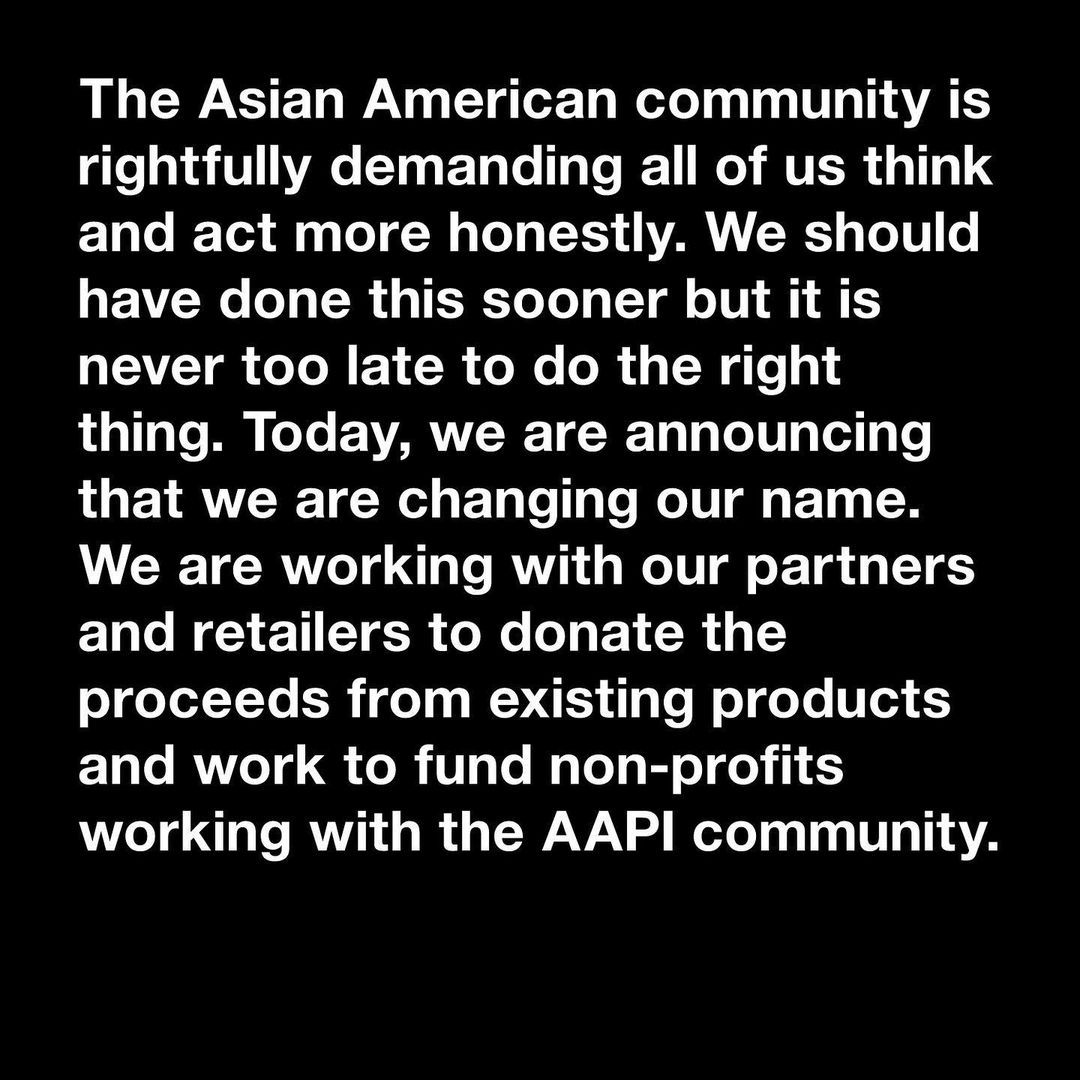 They have not yet revealed the name or date that will be part of this modification. What we do know is that the brand had been working with Respawn on skins that were to be released today. However, the release has been postponed pending the change.