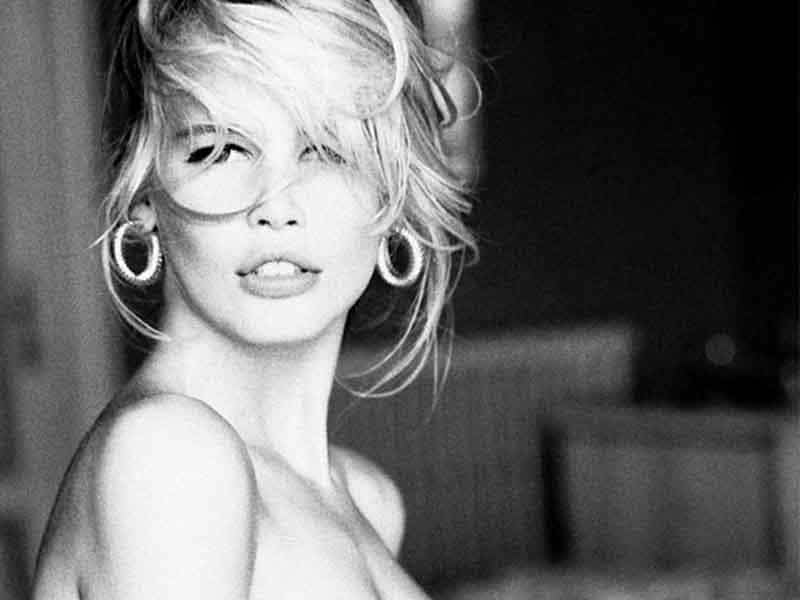 Claudia Schiffer will be the curator of the exhibition of fashion photographs from the 1990s at the Kunstpalast Museum in Düsseldorf in early 2021. 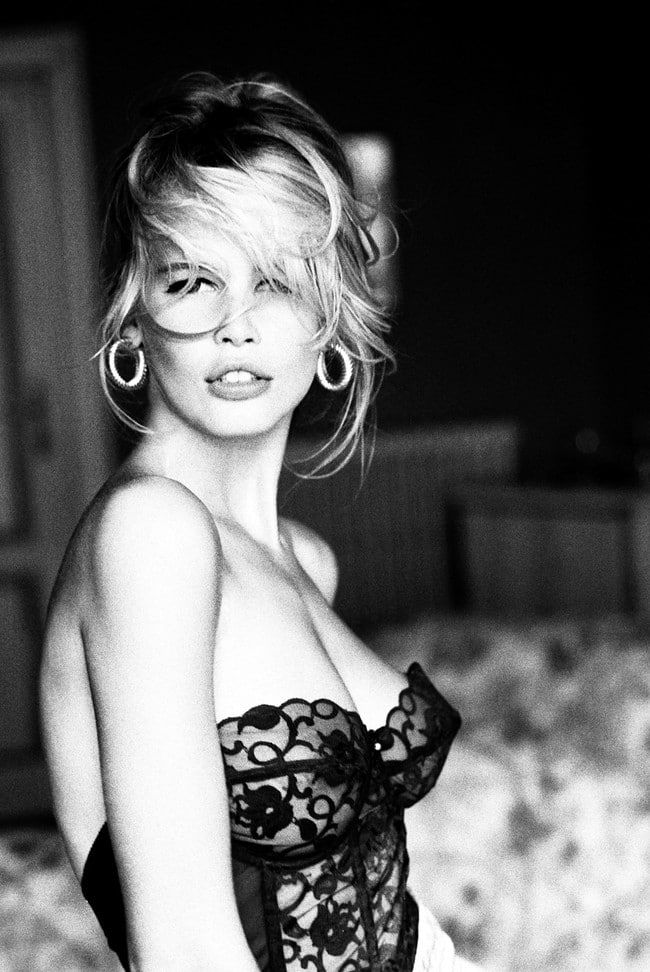 Claudia Schiffer is a 1990s fashion icon along with Naomi Campbell and Cindy Crawford. The German model was listed by Forbes magazine as one of the highest paid models in history. Currently she hardly appears at public events and is focused on her career as a fashion designer. But not only that, she’s also is going to be the curator of an exhibition of photographs, moving images and music.

She herself explains that through the exhibition offers the public her own personal archive with the never before seen photos of the parties and the backstage. She covered shoots that lasted days and weeks when fashion was front page news. 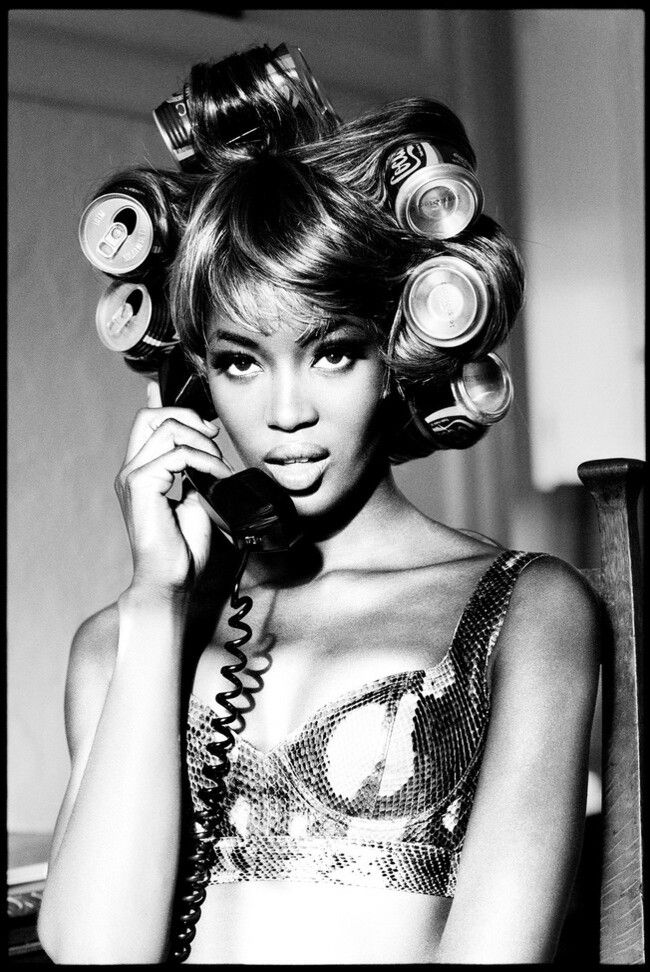 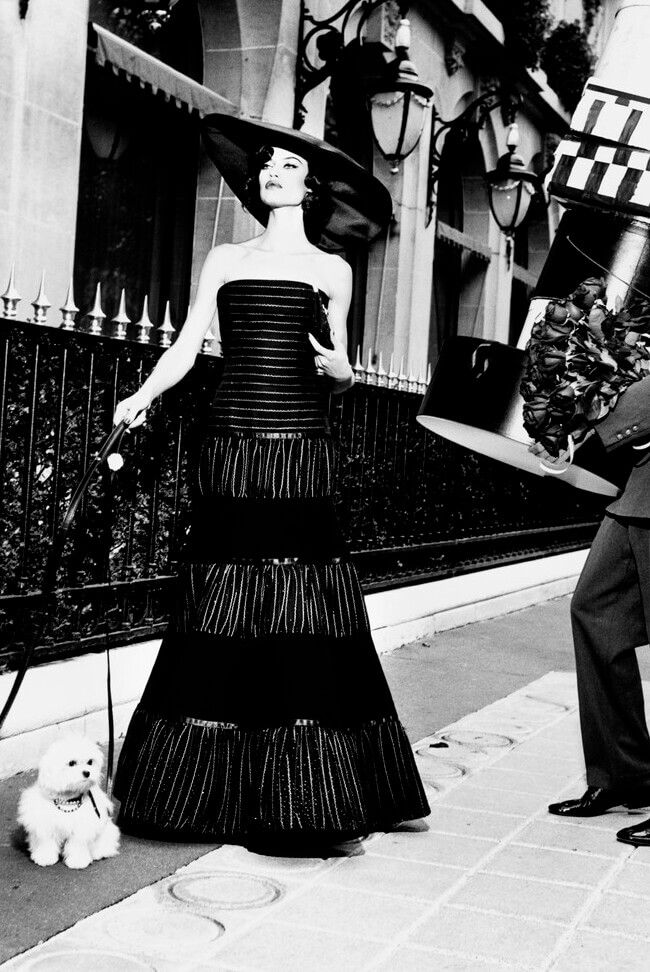 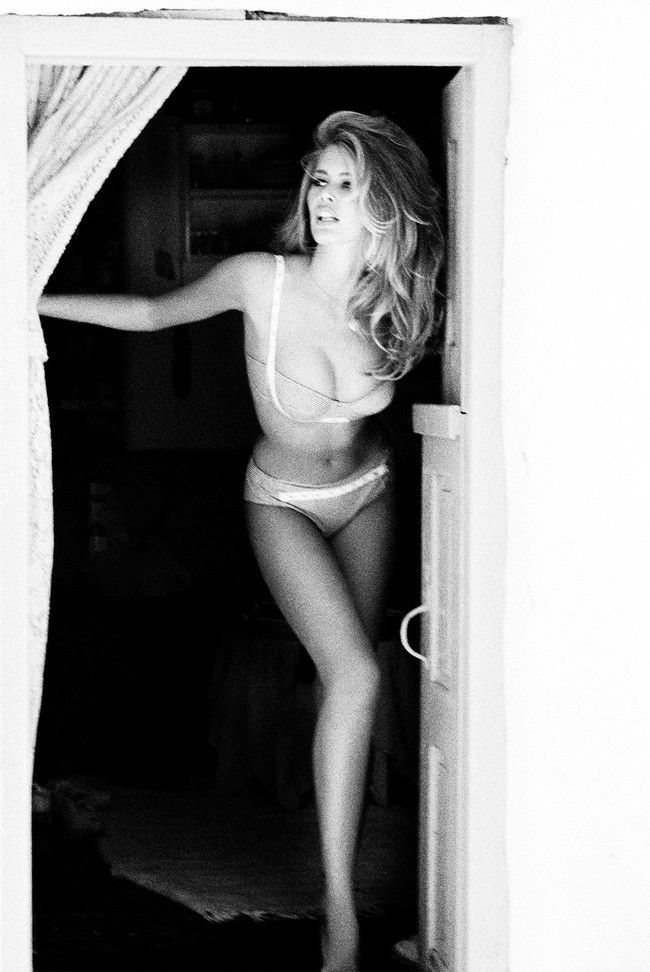 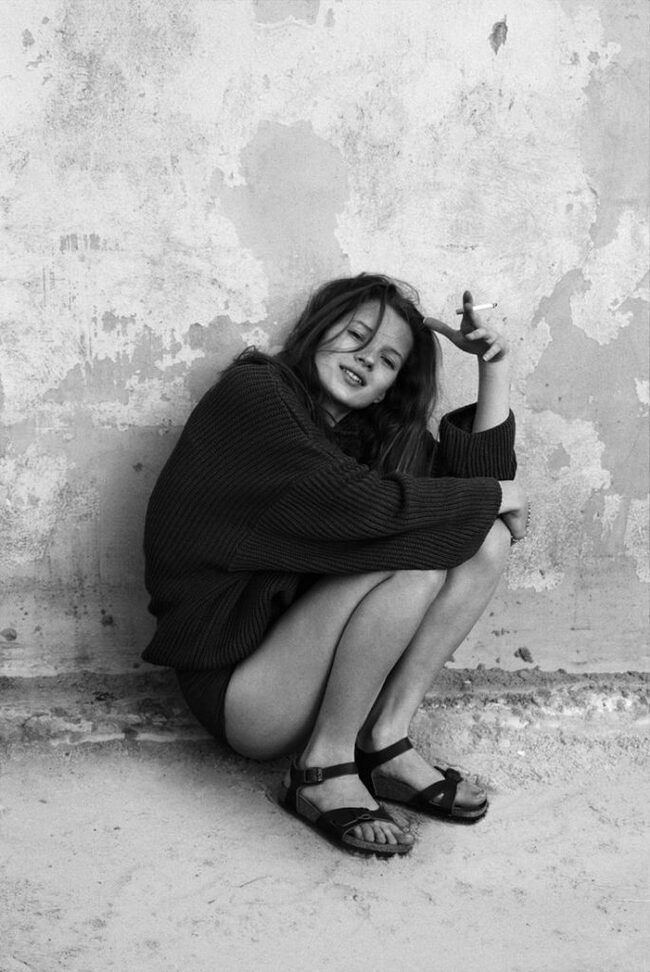 “Germany’s most successful model will reflect in a very personal way an era that set standards to this day”. – the Kunstpalast’s director Felix Krämer

The exhibition, which deals with a time of splendour in the world of fashion and supermodels, will have photographs of the people and key places of the 1990s. There will be works by great photographers such as Juergen Teller, Corinne Day, Herb Ritts y Ellen von Unwerth, and the famous German designer Karl Lagerfeld.