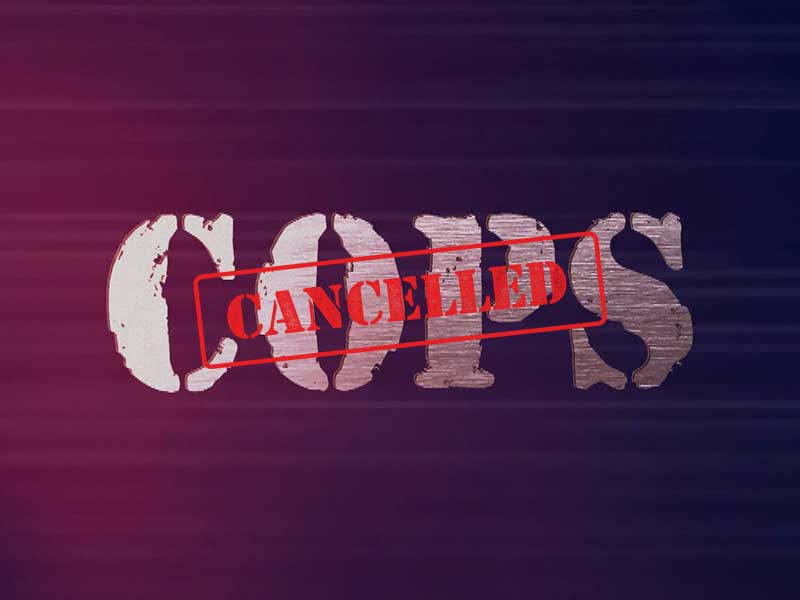 COPS has been cancelled

Paramount Network has just confirmed that it will not continue with its famous reality TV show COPS. The show was heading into its 33rd season and would premiere on June 15. 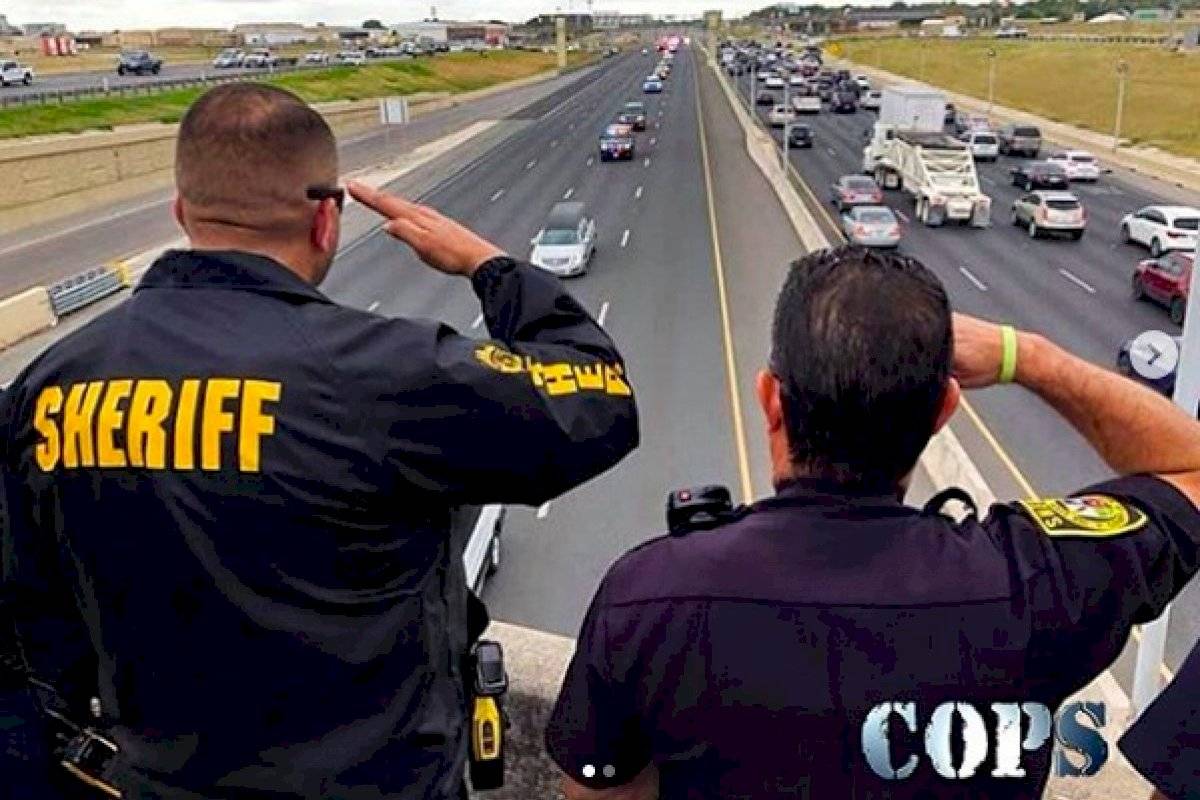 A representative from Paramount Network commented with, “Cops is not on the Paramount Network and we don’t have any current or future plans for it to return.” For those who have not seen the old reality show, in each episode a camera crew follows law enforcement officers as they work to prevent crime and resolve internal conflicts during their patrol shift. Each episode, although not intentionally, glorifies the police, as you can see how they treat each situation with a flat head, without violence and free from prejudice, which contradicts many real-life scenarios.

Rashad Robinson, executive director of Color of Change, praises Paramount’s movement as “one of the first”. Declaring that “Law enforcement doesn’t need P.R. They need responsibility in this country.”