Daily Paper has just launched its new campaign for FW20 through a comic book. Named “Memoirs of a Parallel Universe”, the project aims to establish a manifesto that explores the ethical issue of fashion. 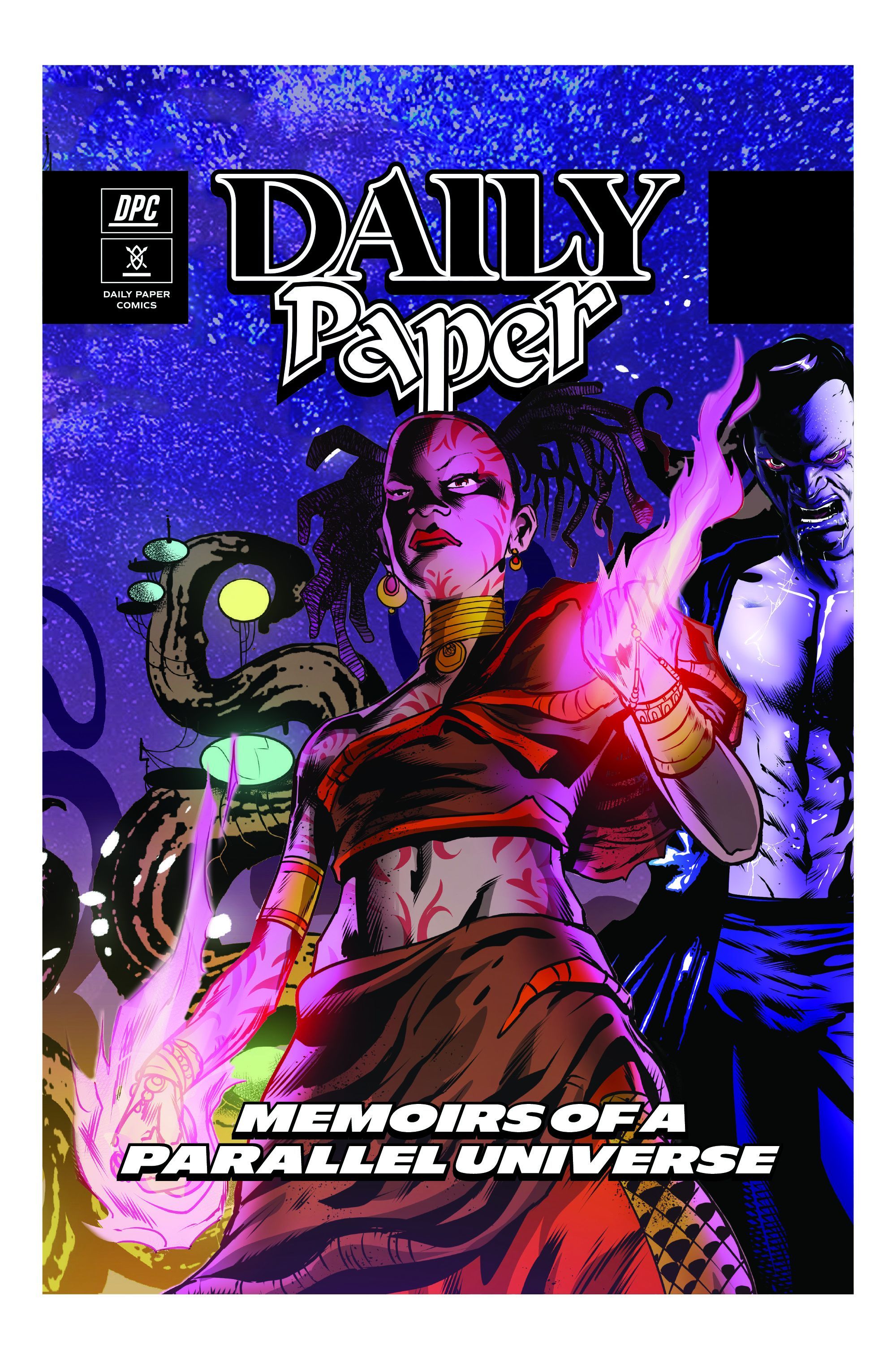 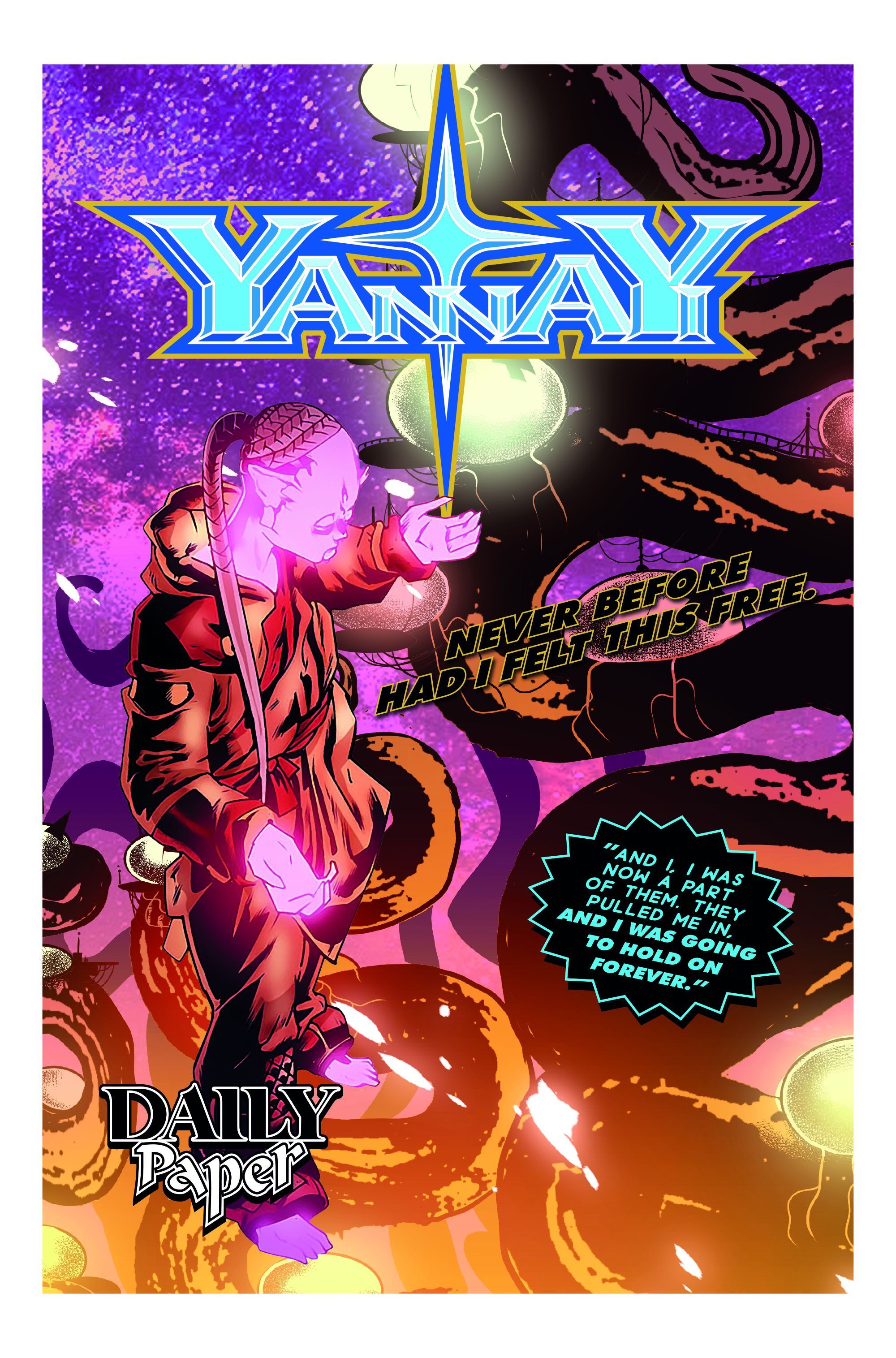 Daily Paper’s new proposal was to create a privileged expression of storytelling through the composition of a comic book. Thus, they have established an ethical statement of fashion through the figure of some superheroes for FW20. The comic book, “Memoirs of a Parallel Universe”, tells the story of four characters: HoH, Nana, Yannayi and Massassi, established in a dystopian world, where the recreation of the problems of today’s culture are taken to the extreme. In this way, each superhero will try to reflect the proposal of Daily Paper’s FW20 collection on their own, characterized by their aesthetics.

Beyond aesthetics and fashion, the firm has used comic book narrative to explore cultural assimilation, the generational trauma of ethnic minorities and the expectations of modern life. 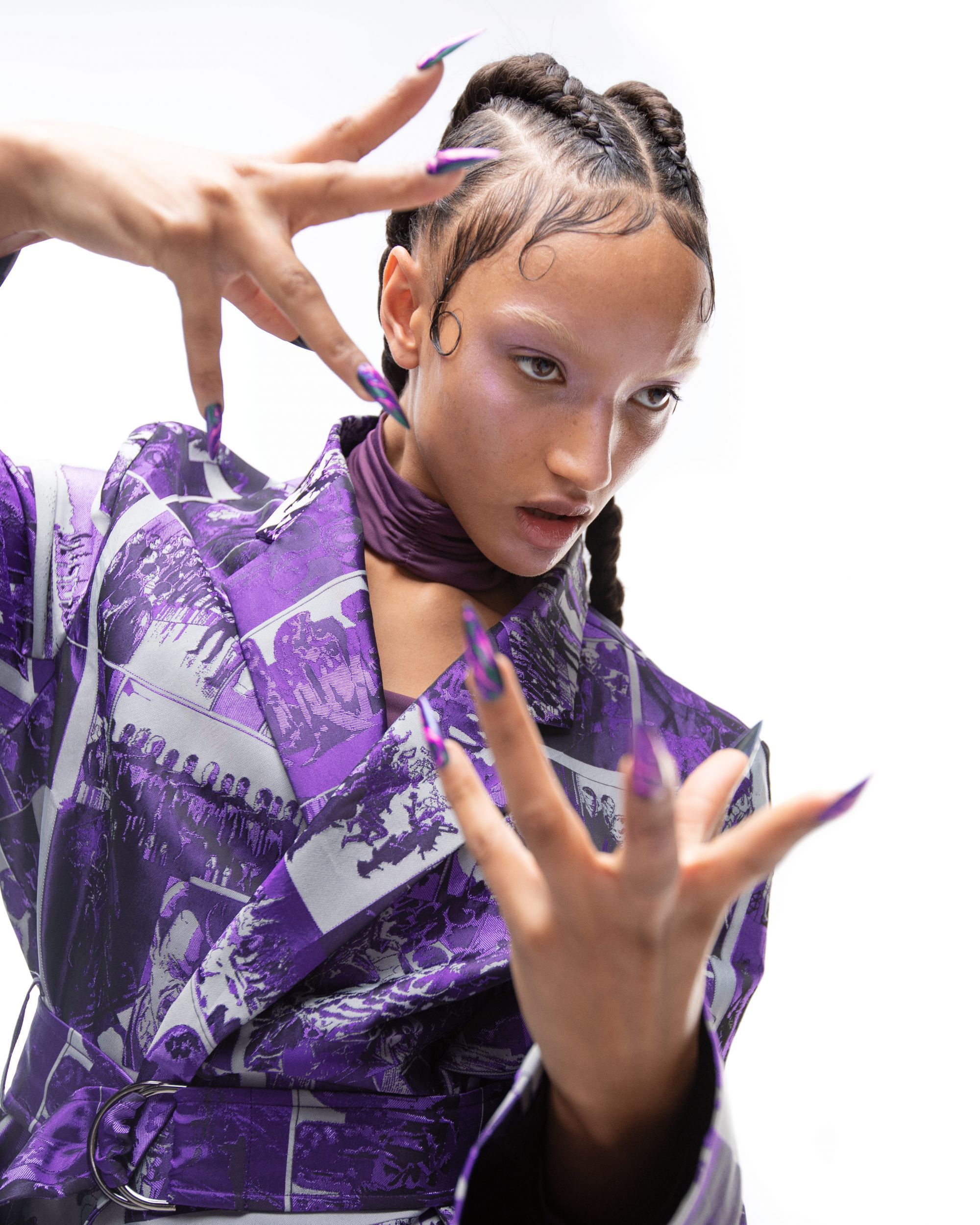 Returning to the collection, Daily Paper has opted for a safe setting: the denim suits decorated entirely with scenes from its comic book embroidered in jacquard. For its part, the firm has also introduced more traditional proposals such as hoodies, T-shirts, oversized pants and feathered ones. Thus, they have managed to create a collection that straddles the most popular workwear and streetwear. 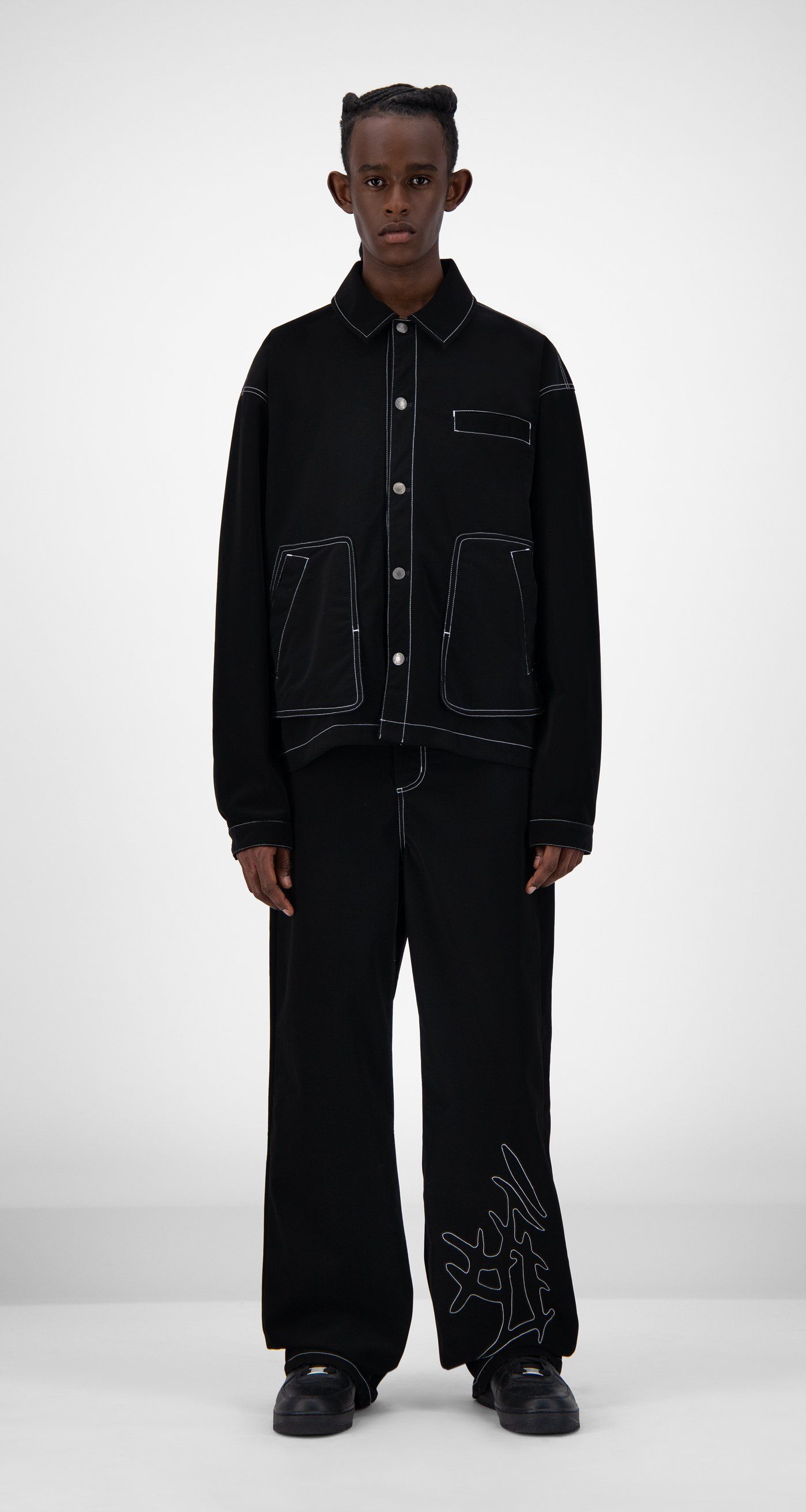 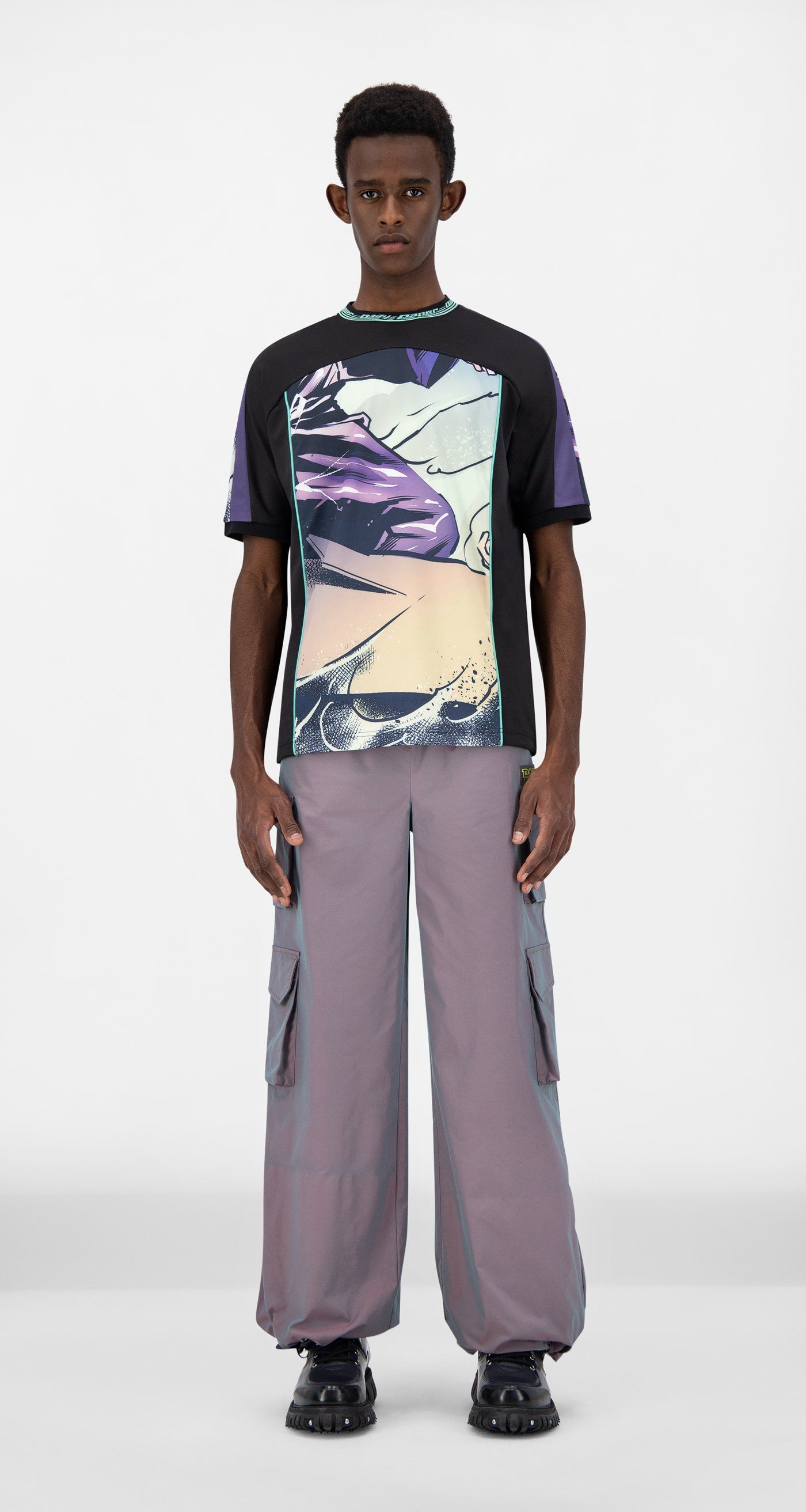 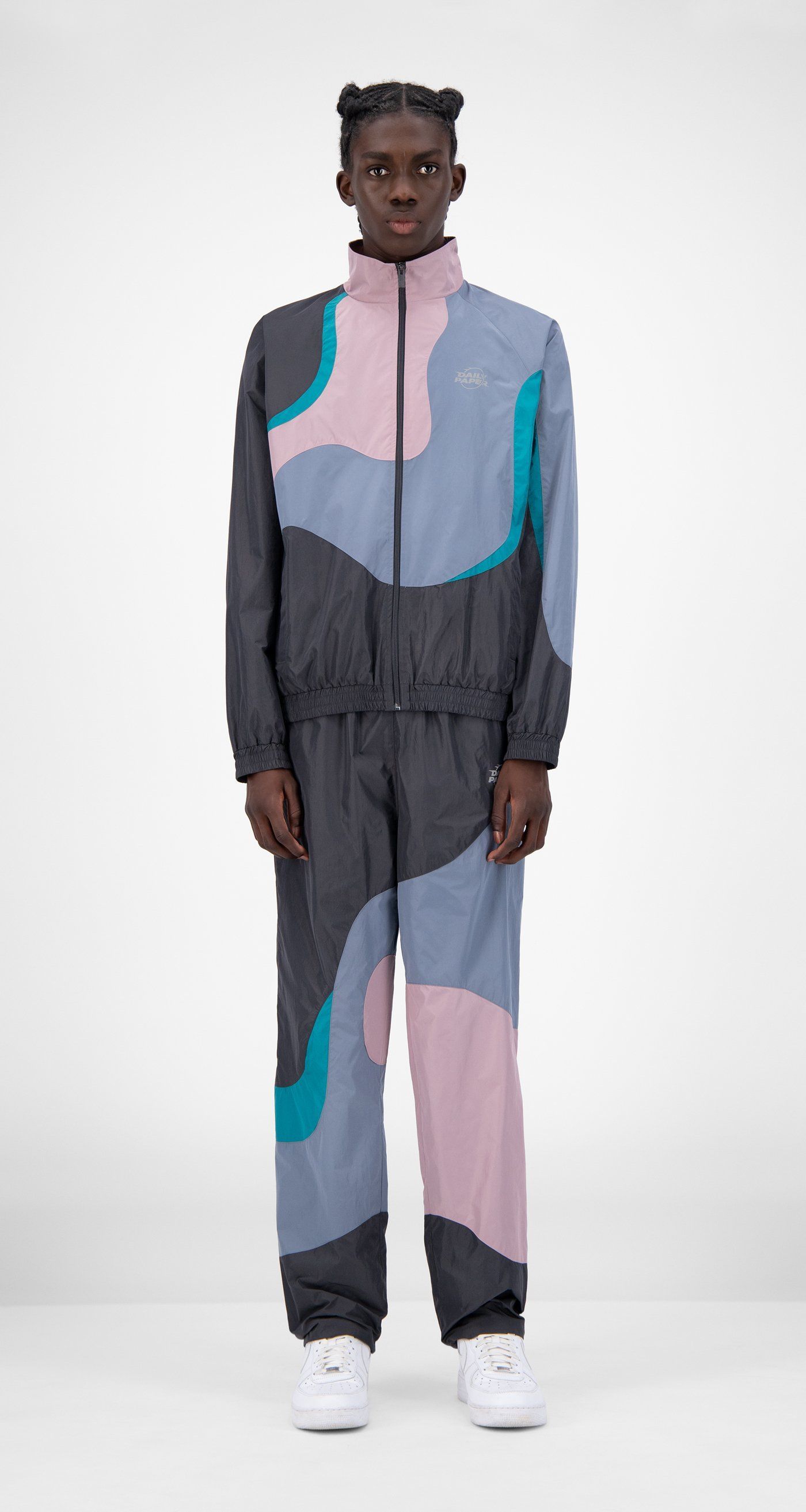 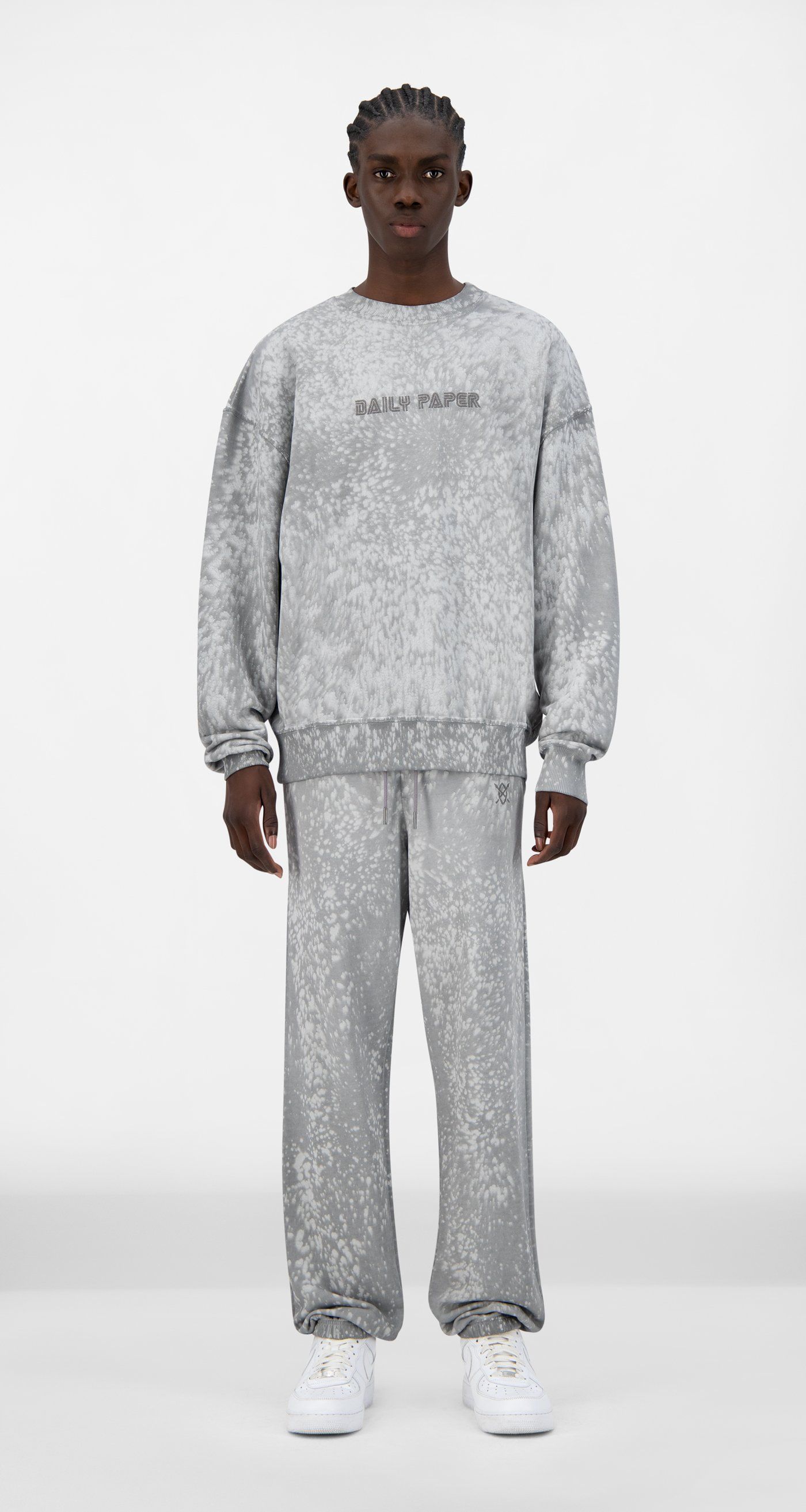 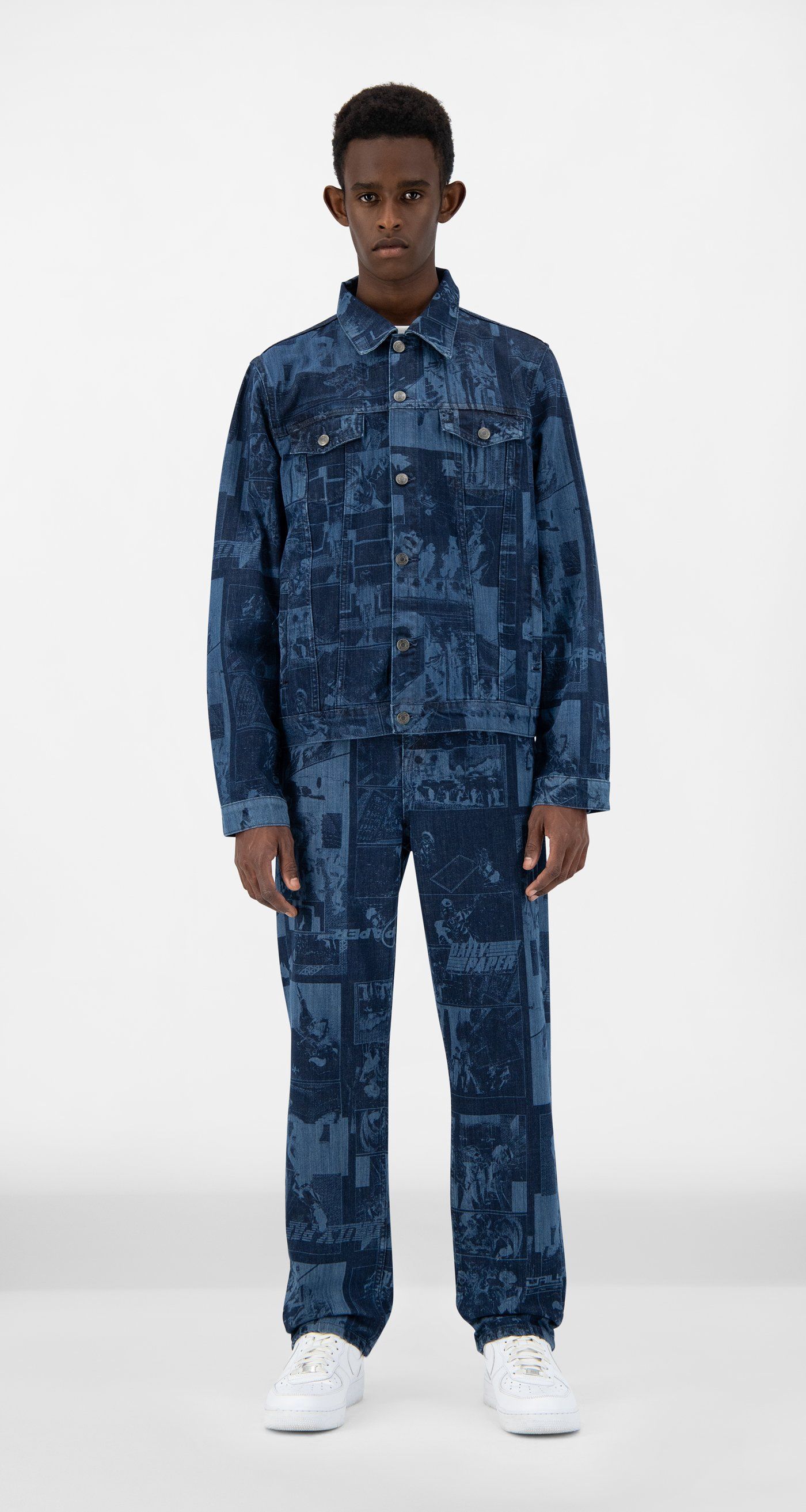 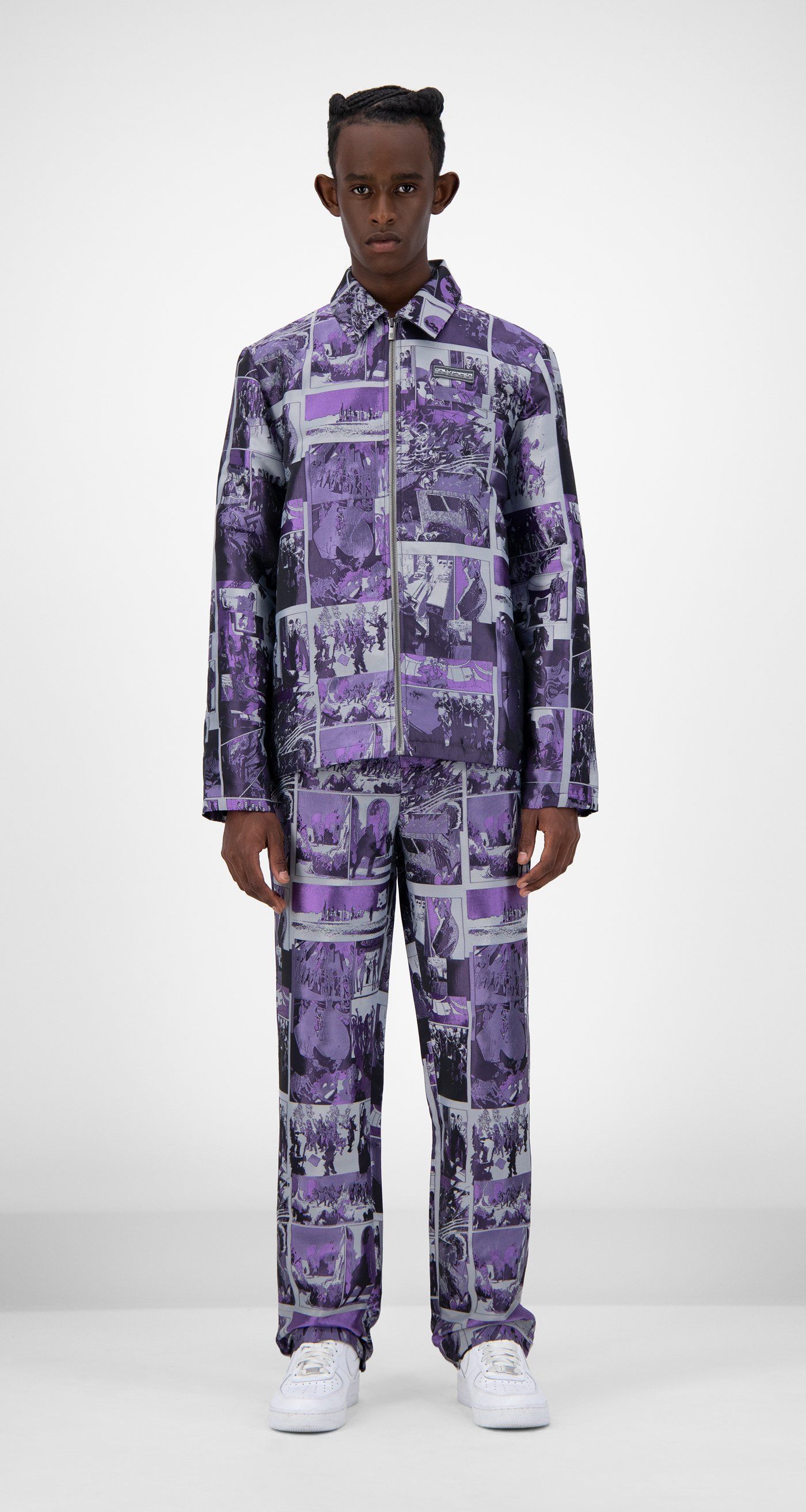 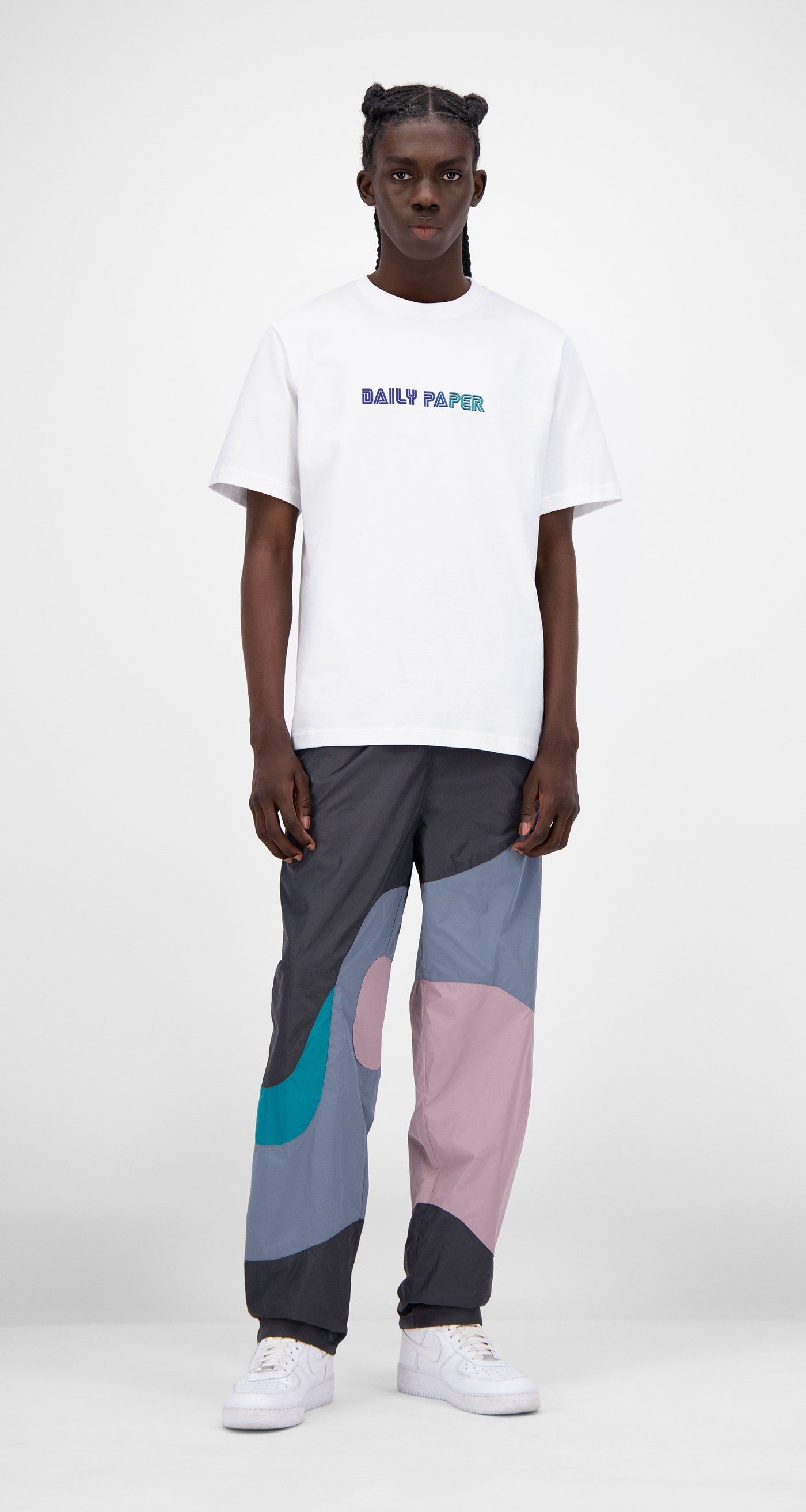 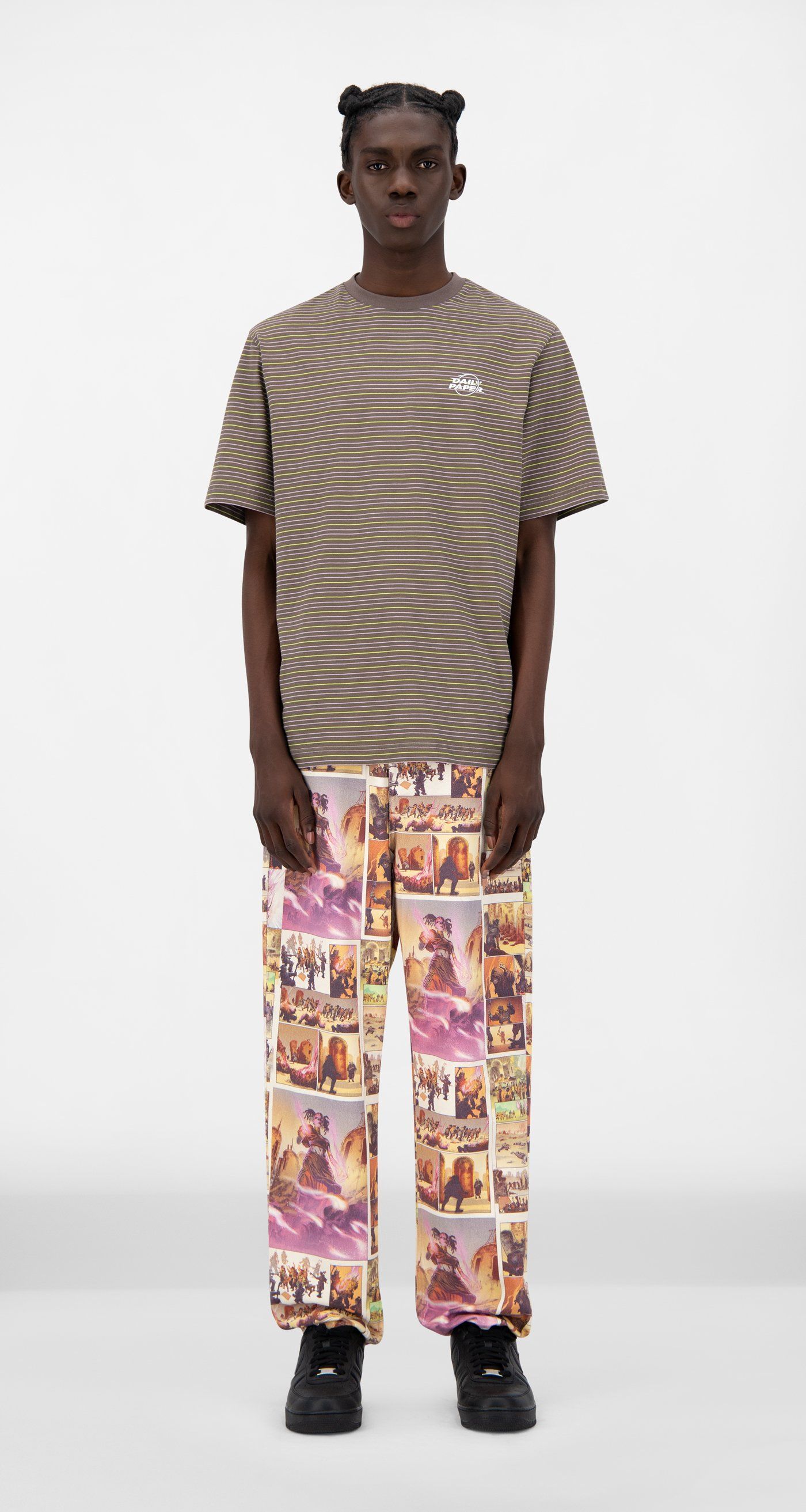 Daily Paper FW20 will be available from September 4th on the official website. While, you can read the full comic here.