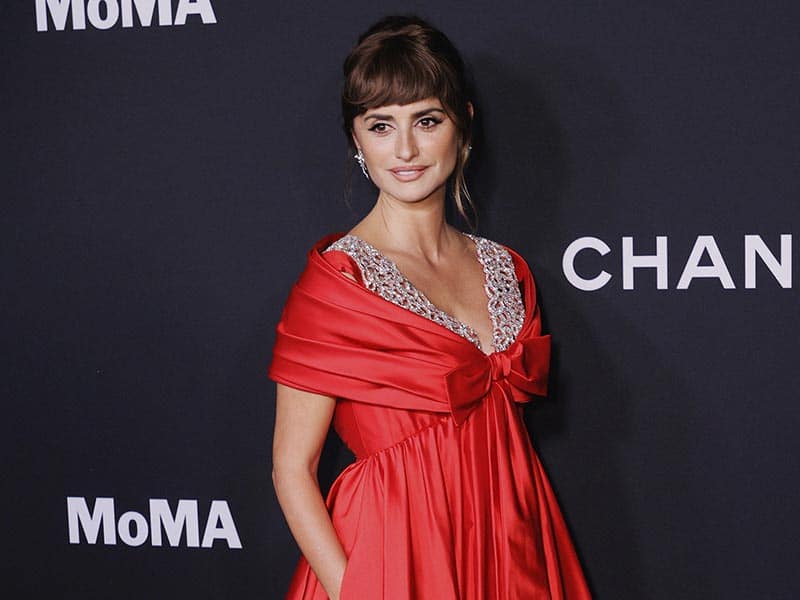 The tribute to Penélope Cruz at MoMa New York

Penélope Cruz was the centre of attention this week at the 14th annual Film Benefit gala organised by the Museum of Modern Art in New York. Each year, the MoMa honours prominent figures in the film industry and this year the Spanish actress was the chosen one. 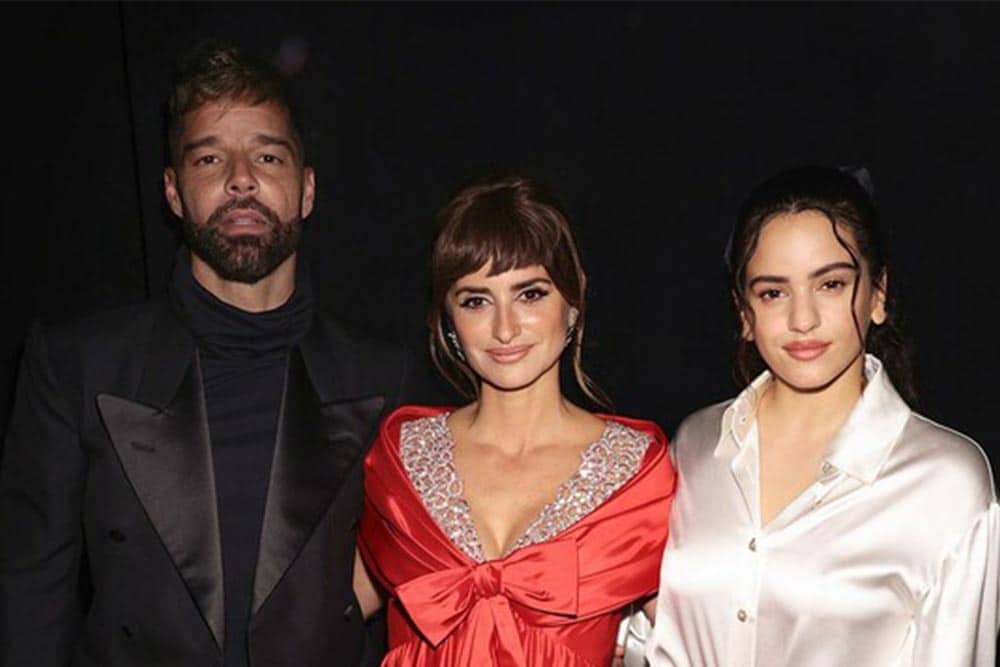 This year the 14th annual Film Benefit gala organised by the Museum of Modern Art in New York returned in person to pay tribute to Penélope Cruz For the occasion, the actress wore a red haute couture gown by Chanel, the brand that sponsored the gala and of which she is the face of the brand. The dress took more than 700 hours to make.

“Penélope Cruz has fascinated film audiences since 1992 as an artist who is very convincing in front of the camera in both action and adventure films, as well as in auteur films,” said Rajendra Roy, curator and director of MoMA’s Celeste Bartos International Center for Film Studies. 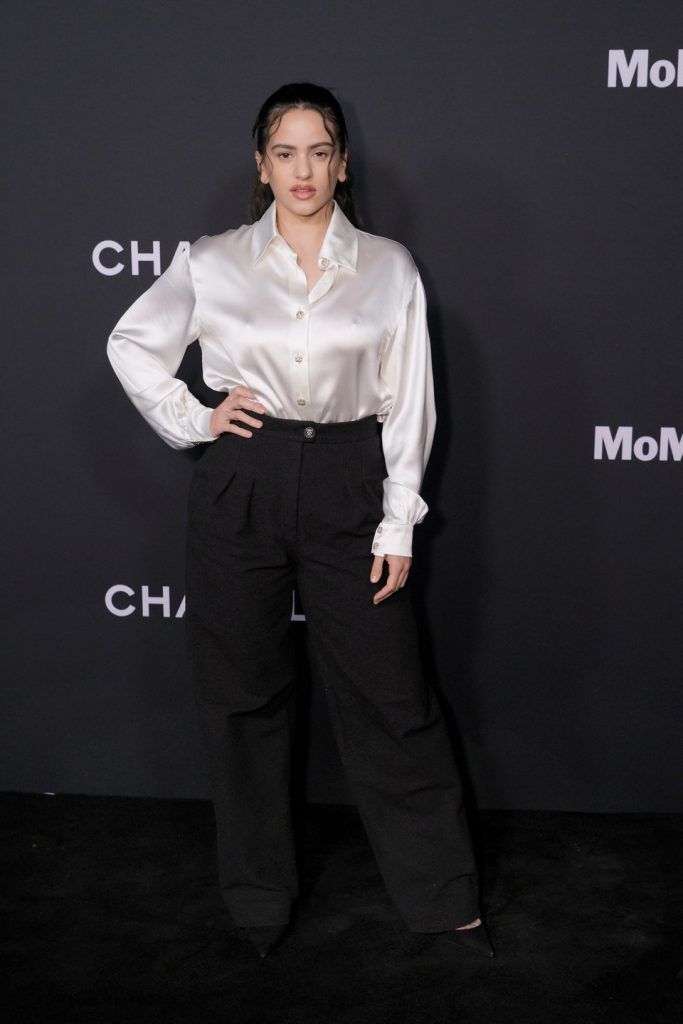 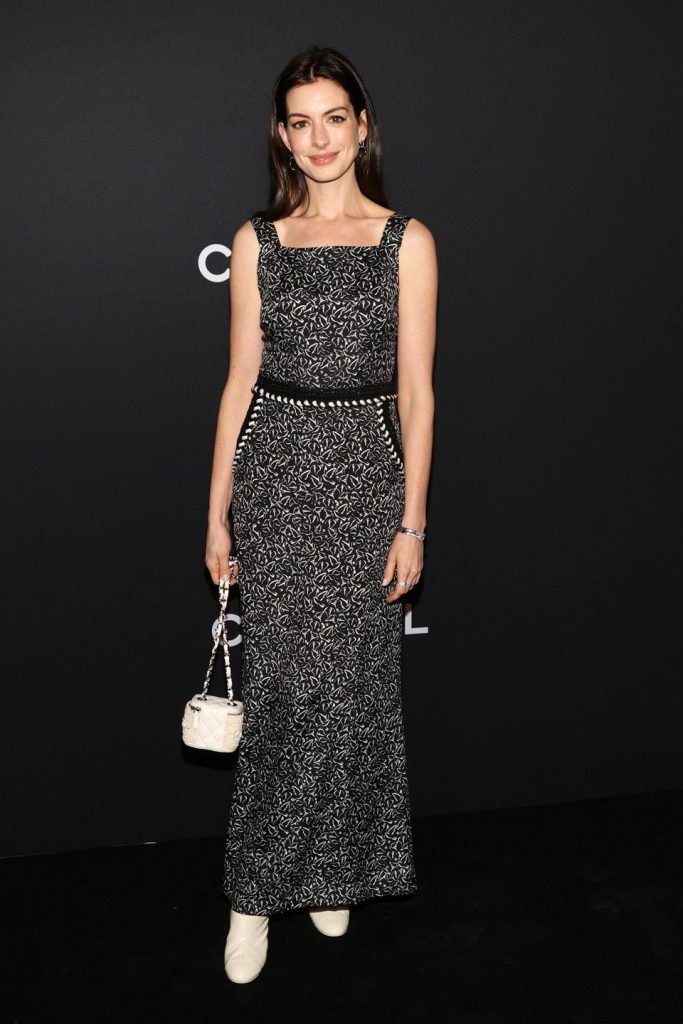 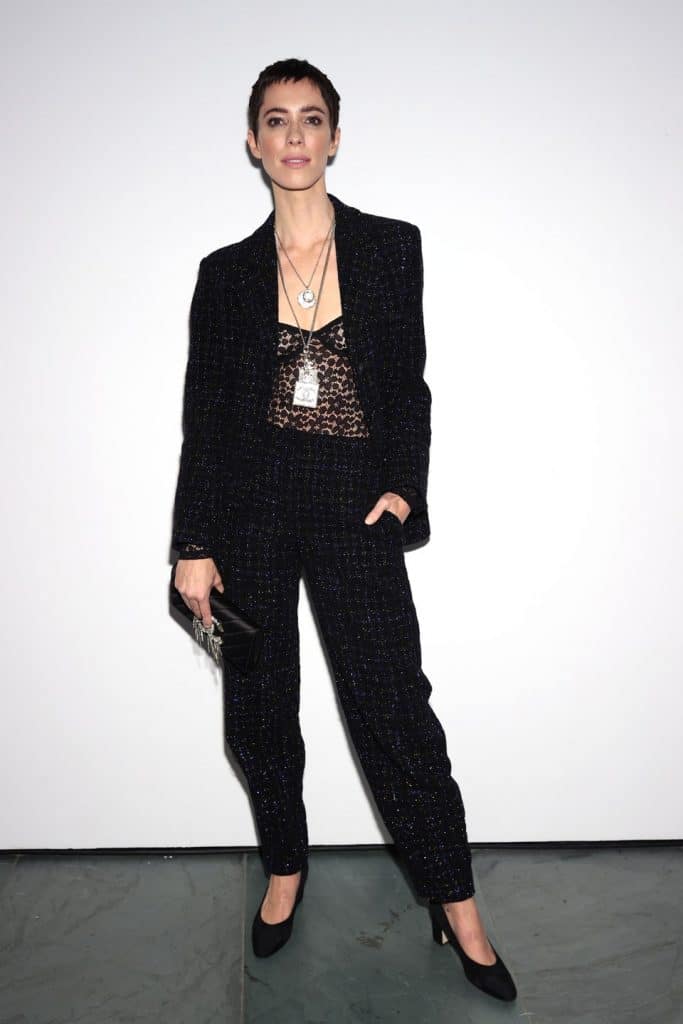 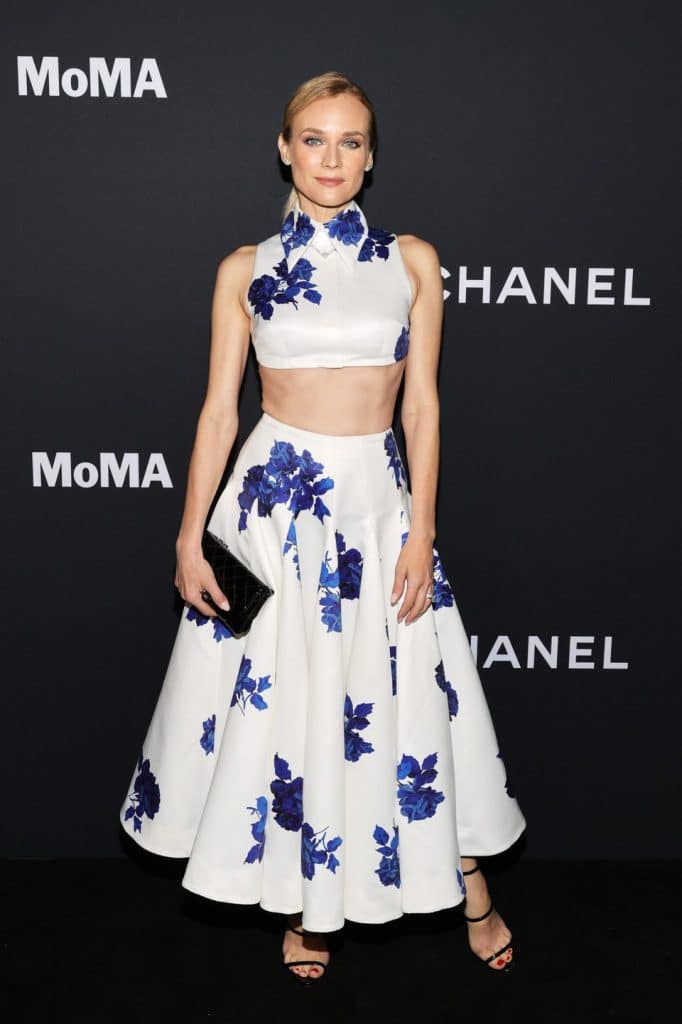 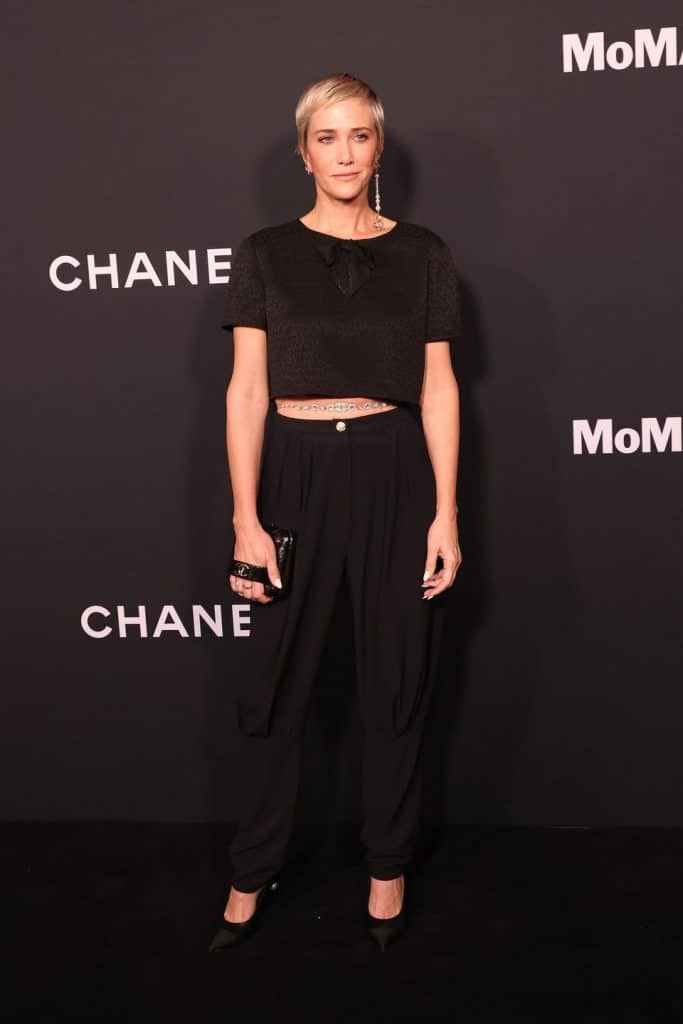 “Probably most admired for her collaborations with Pedro Almodovar, her spectacular performance in Madres Paralelas cements her status as a world-class artist”. Being, as she is, “the first Spanish actress to be nominated for and to win an Oscar,” says Roy, “Penélope Cruz is truly in a class of her own”.

¿Now… Why not take a look at the next collaboration between Justin Biber and Vespa that will be released in February 2022?