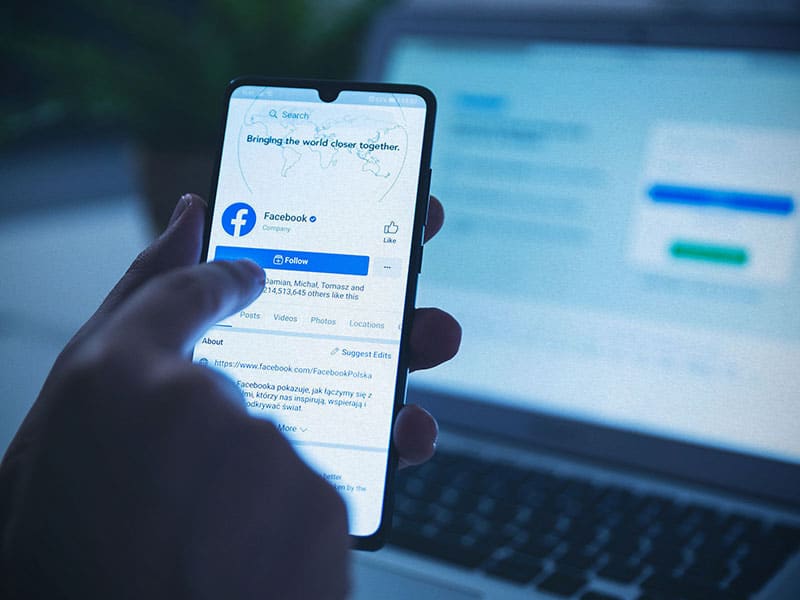 As part of its three-month “Season to Support” campaign, Facebook has announced that it will help small businesses around the world. The launch of the initiative is “#BuyBlack Friday” in the U.S., which aims to support black-owned establishments that have been affected by COVID-19. 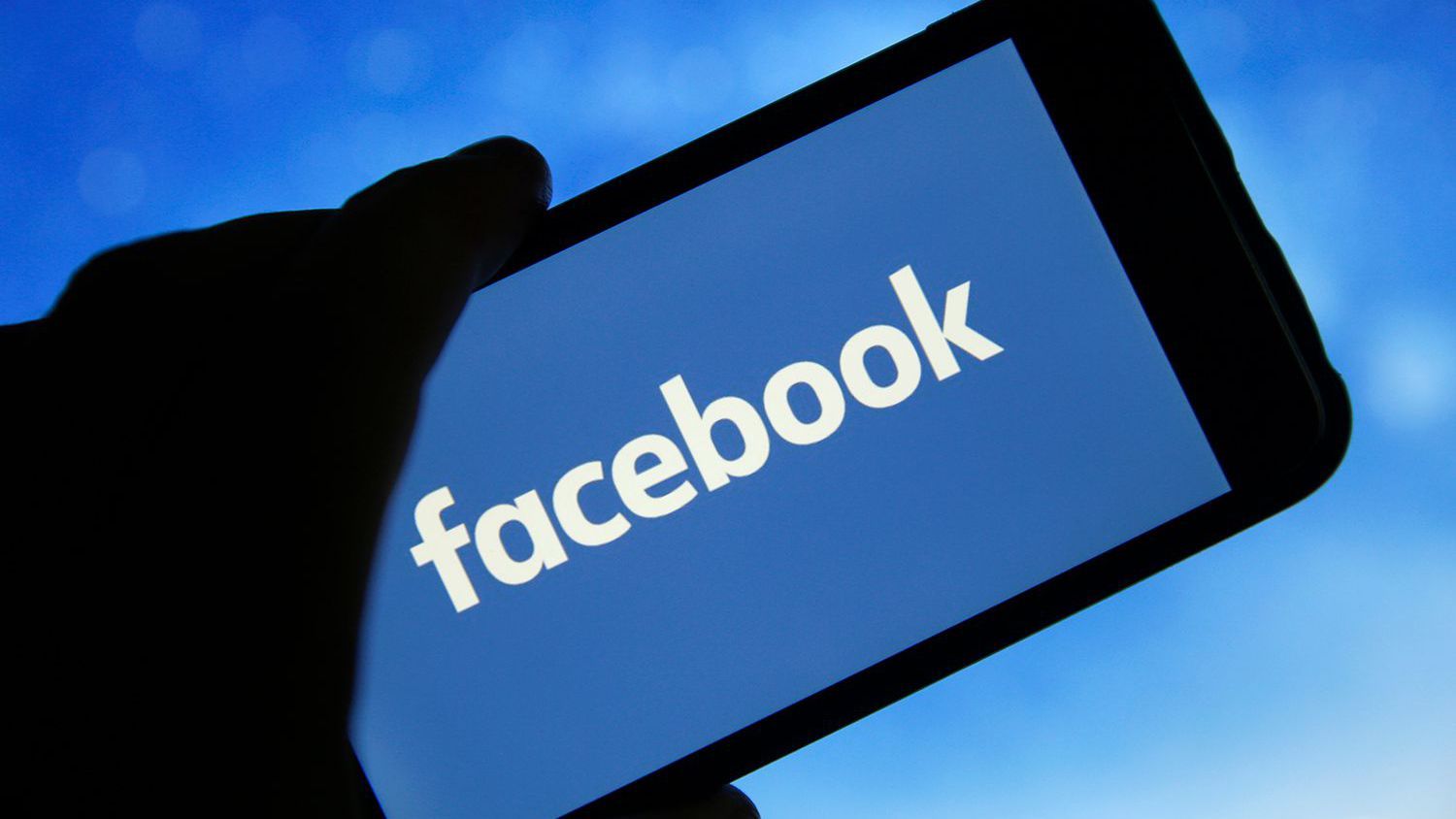 Starting October 30, Facebook will “encourage people to create networks to support black businesses. The platform will offer interested parties the opportunity to use a set of tools to improve their sales through #BuyBlack.

Events will also be held at the Lift Black Voices Hub on Facebook and on the Facebook page, including a #BuyBlack show featuring “black businesses, music artists and artists such as New York Times best-selling comedian and writer/actress Phoebe Robinson.

In addition, the technology giant has revealed that it will launch “The #BuyBlack Friday Facebook Gift Guide,” which will consist of products from black-owned businesses in the U.S.