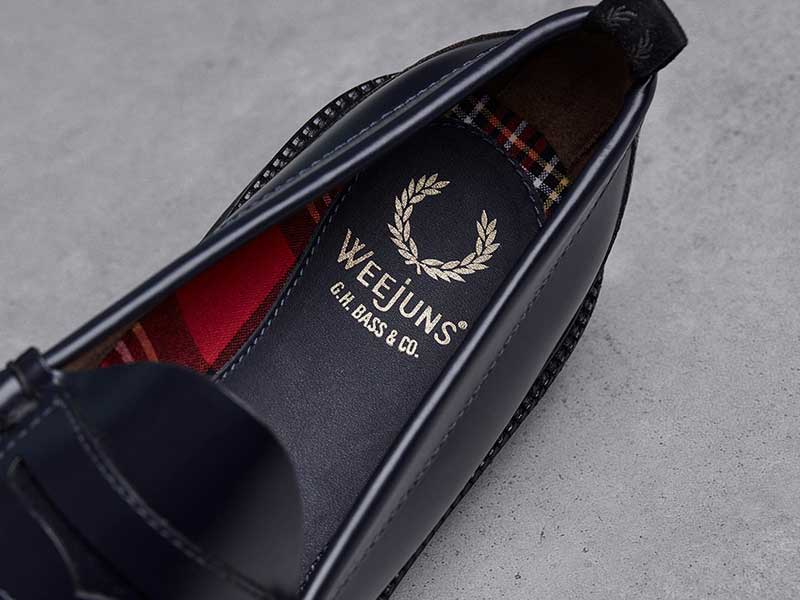 We’ve been in a loafer boom for a year. Now, finally, wearing a shoe is practically the same as wearing sneakers. The latest to elevate this trend are Fred Perry and G.H. Bass who have teamed up in a collaboration where British heritage soaks in.

Fred Perry and G.H. Bass’ collaboration includes a black or “Bottle Green” Tassel loafer, as well as an “Oxblood” or navy blue penny. The classic silhouettes have also been updated with a heavy sole and tartan lining insole inspired by Fred Perry’s Harrington jacket. 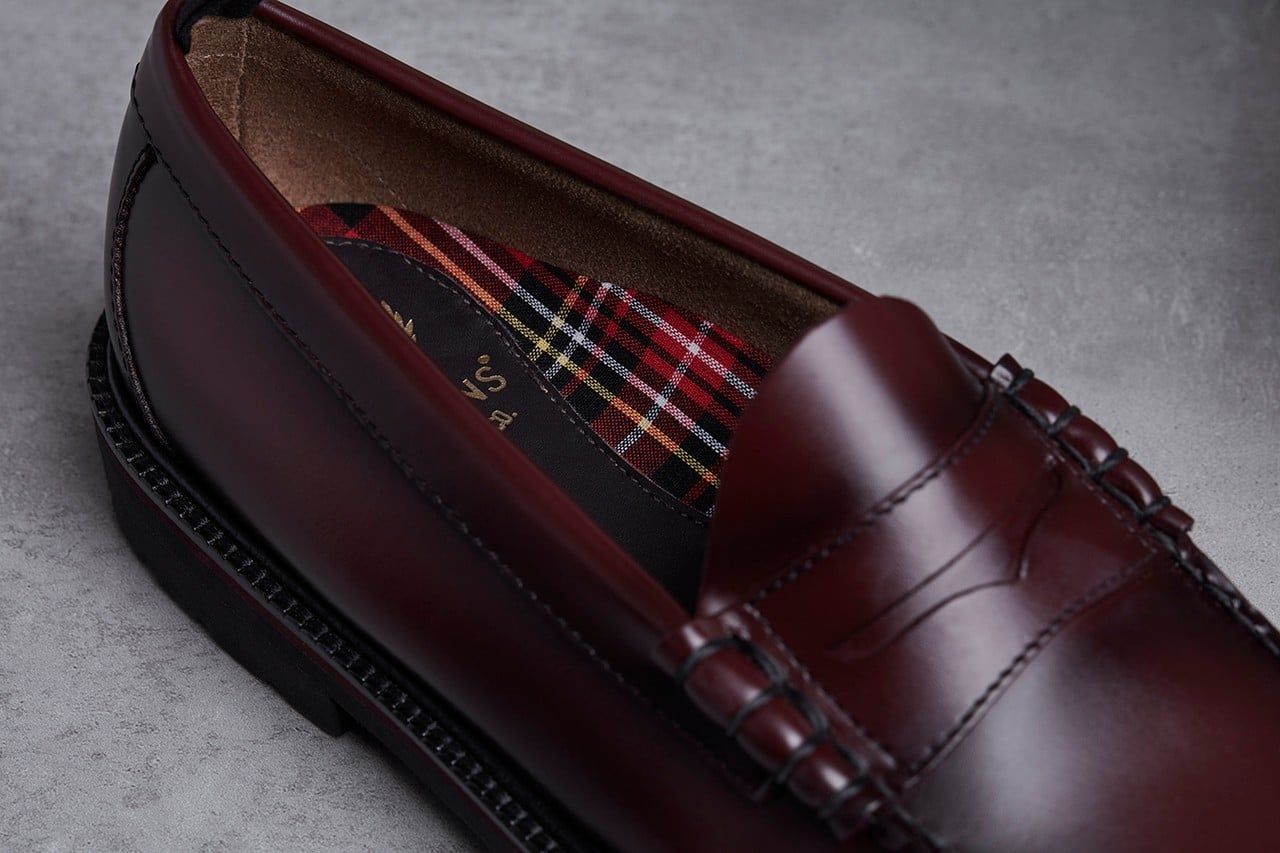 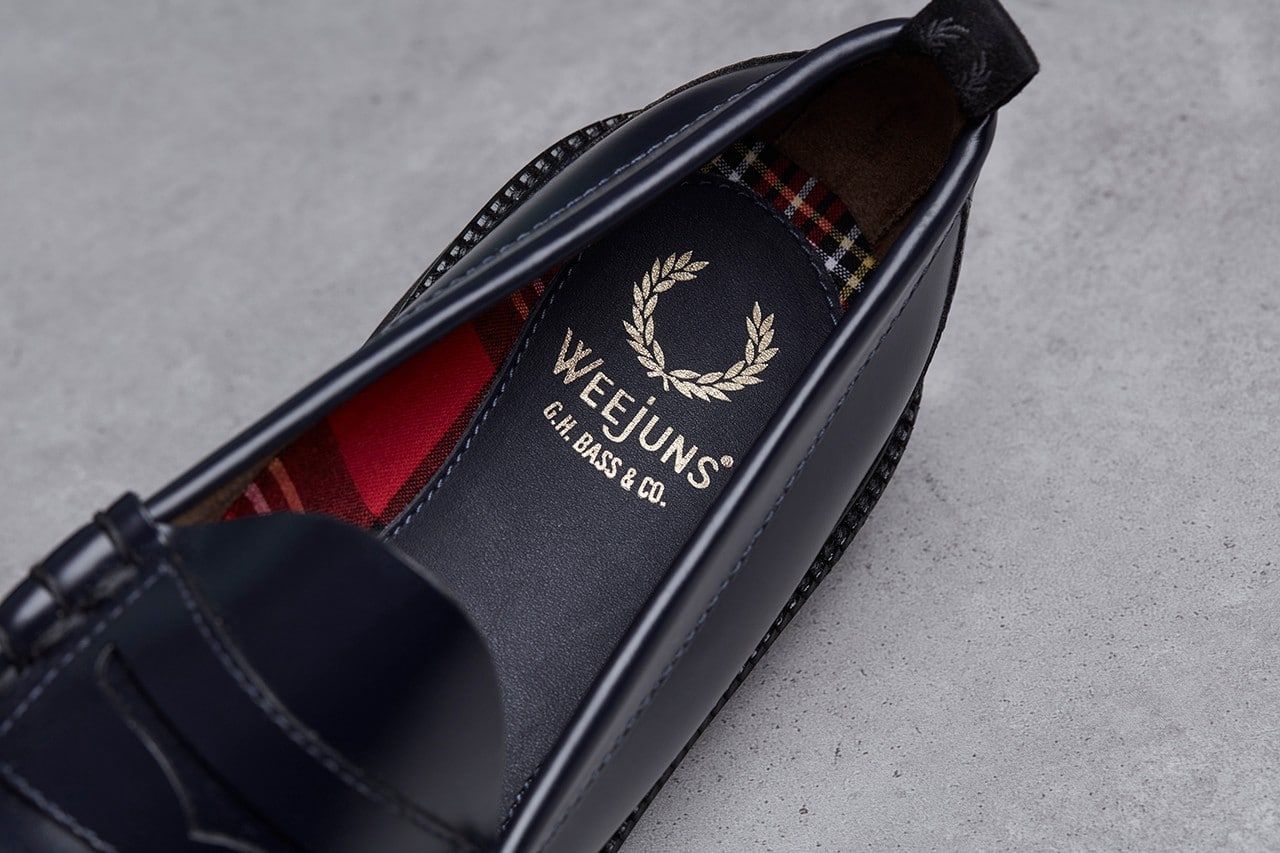 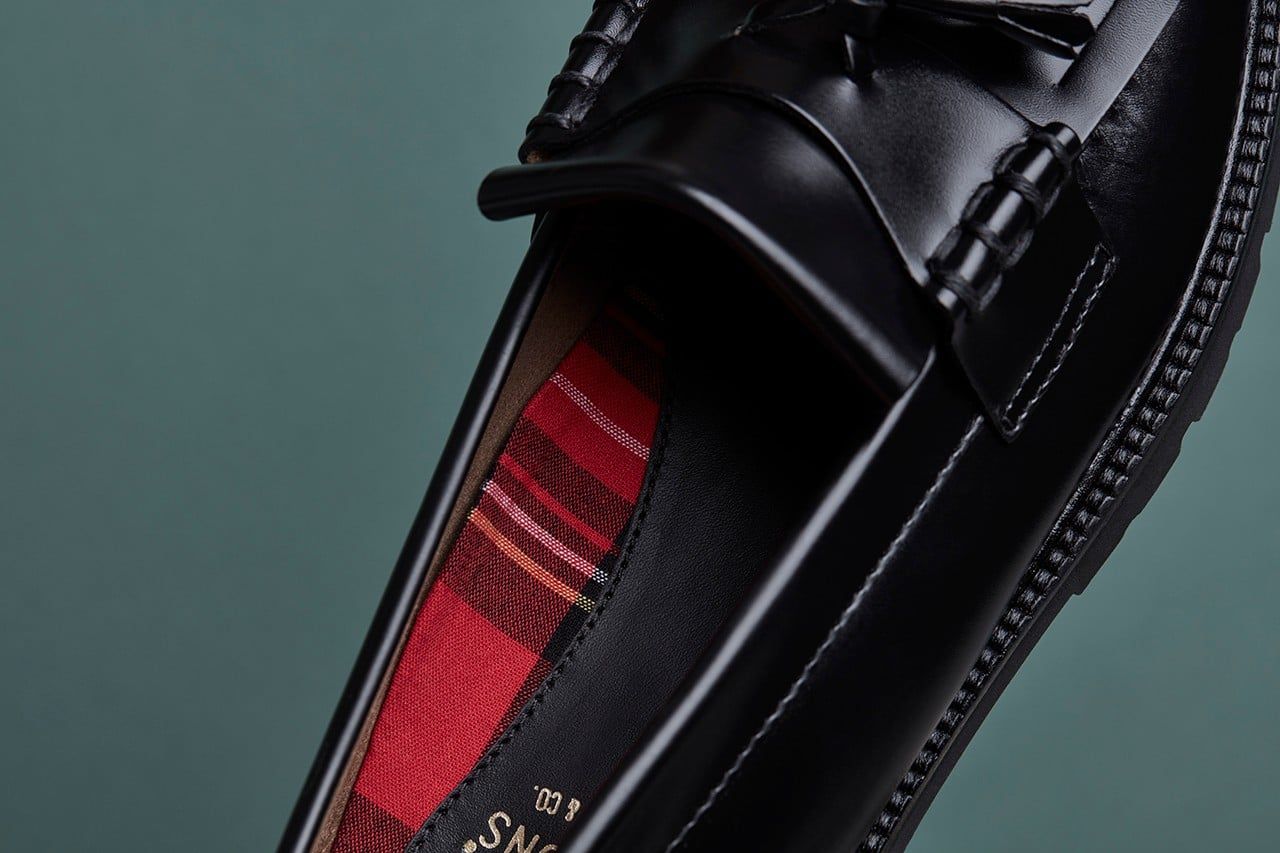 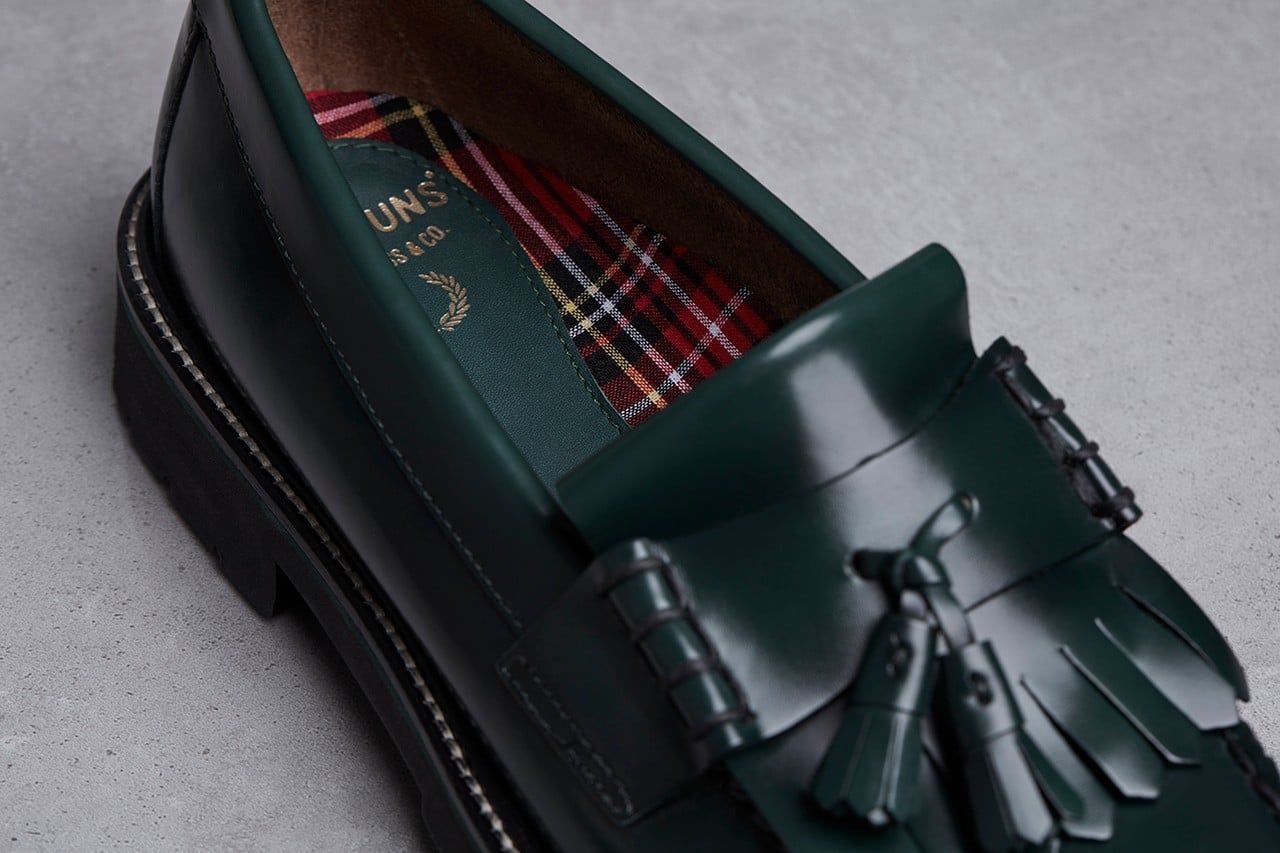 The Fred Perry x G. H. Bass Weejun capsule is now available from the brand’s web store at a price of 145 pounds.