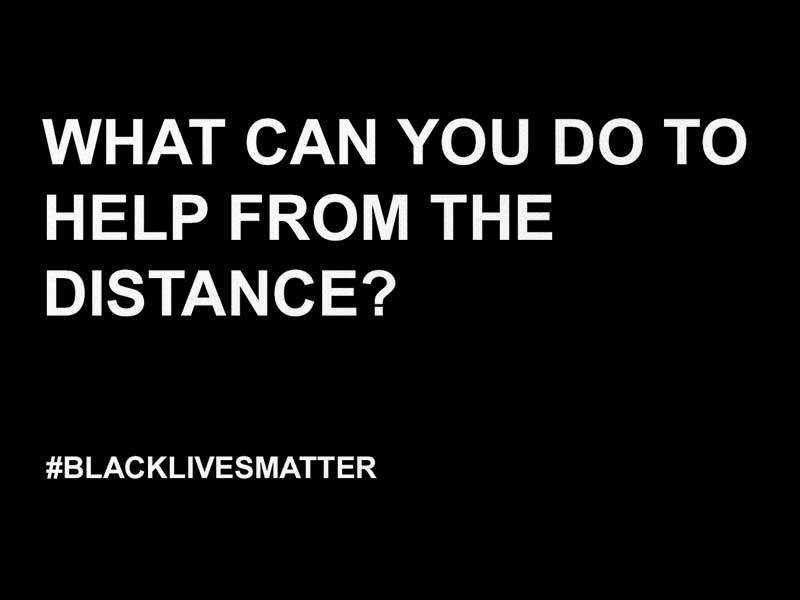 Here’s how you can protest efficiently against racism

The desperate situation that the African-American community has been experiencing since time immemorial was again brought to a head by the murder of George Floyd. The black community across the country has said enough and taken to the streets in protest. The whole world is perplexed by the cruelty with which they are treated in the U.S. If you want to be helpful to the cause, here are some resources to help you deal with this vicious hunt. 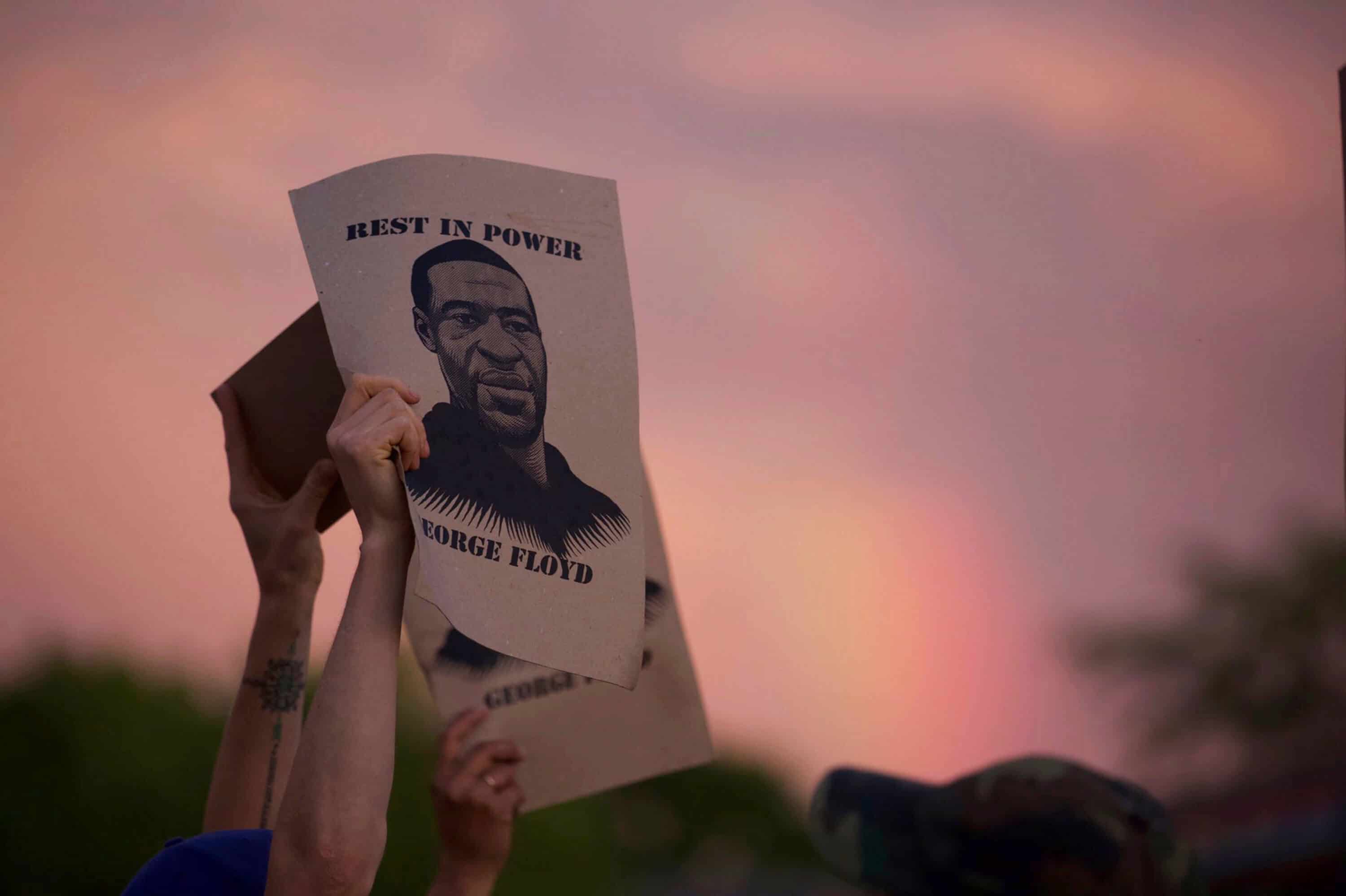 In these days when we are invaded by anger and restlessness, when frustration prevents us from repressing hatred for the oppressor, when a human being is ruthlessly and cruelly murdered because of the colour of his skin, citizenship explodes. George Floyd is the latest in an endless list of people who have lost their lives at the hands of the U.S. police simply because they are black. Breonna Taylor and Ahmaud Arbery also suffered the racist yoke of white individuals and lost their lives for no reason.

It is impossible not to feel sick as I write this and think about the level of dehumanization of some of the people who share my race. And I’m not talking about the white race, I’m talking about the human race. The only race that exists. A person’s amount of melanin doesn’t limit it, nor does the shape of their eyes, nor their accent, nor their origin. This shit has to stop NOW.

We’ve seen lately the systematic looting of many businesses in USA and most of us do not understand this. The position of people like Virgil Abloh on this issue opens the debate on the assaults and whether or not they are justified. RSVP Gallery and Sean Wotherspoon’s (@sean_wotherspoon) Round Two Vintage were brutally looted. Flight Club, Footlocker and many, many more were also destroyed by individuals who took advantage of the crowd for their own ends.

It is difficult to find a balance between the anger that pervades human beings in the face of injustice and the temperance to act coolly under such circumstances.

The only thing that is clear is that we must protest. We must rise up against discrimination. Against any kind of discrimination. We must put an end to the division between people because of the pigment that colours their epidermis. The only way to do this effectively is to donate. 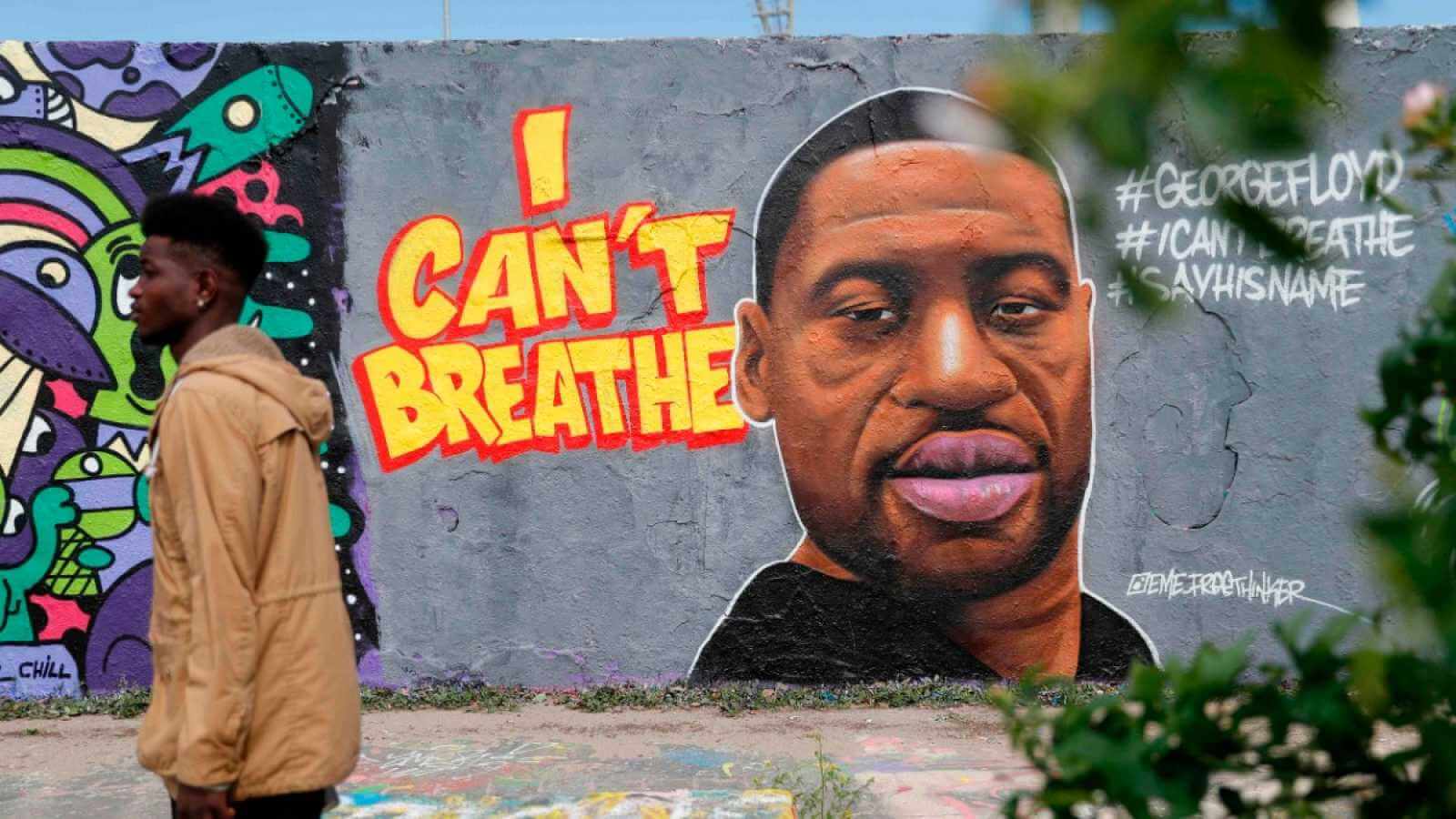 Human beings ain’t born hating. Society teaches us to hate based on differences in color, sexual orientation, creed or background. Let’s teach society to teach us not to hate.

In the wake of the macabre murder of George Floyd, we have compiled a series of initiatives that will enable us from a distance to support those who leave their lives on the streets to put an end to this disgusting situation. No matter the amount, it is the intention that counts.

Here are a few to explore so that you can decide where to give your help.

The National Bail Out

Darnella Frazier receives Pulitzer Prize for filming the murder of George Floyd
Justice for George Floyd: Derek Chauvin found guilty
Kngsley: the new cult brand you need to know about
Philipp Plein sued. It doesn’t matter when you read this
Black Lives Matter could be honored with the Nobel Peace Prize
Kyrie Irving buys a house for George Floyd’s family
What can happen tomorrow at the Capitol
The best moments of the year 2020
We talk w/ Alice & js from @jaimetoutcheztoi
Dior and Scharf’s surrealism together in 2021
Bad Bunny kills it with “El último tour del mundo”
BLACKFISHING: the business of appearing racially ambiguous