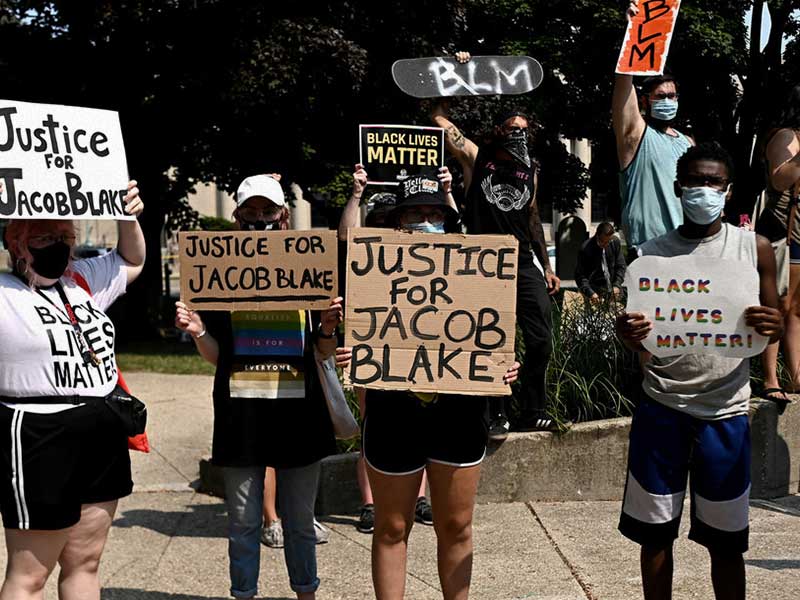 How to demand justice for Jacob Blake

Black Lives still matter. Jacob Blake has become another victim of systemic racism and police brutality . The 29-year-old was shot by Wisconsin police on Sunday night, and has led a protest movement in Kenosha. We tell you how you can help and demand justice. 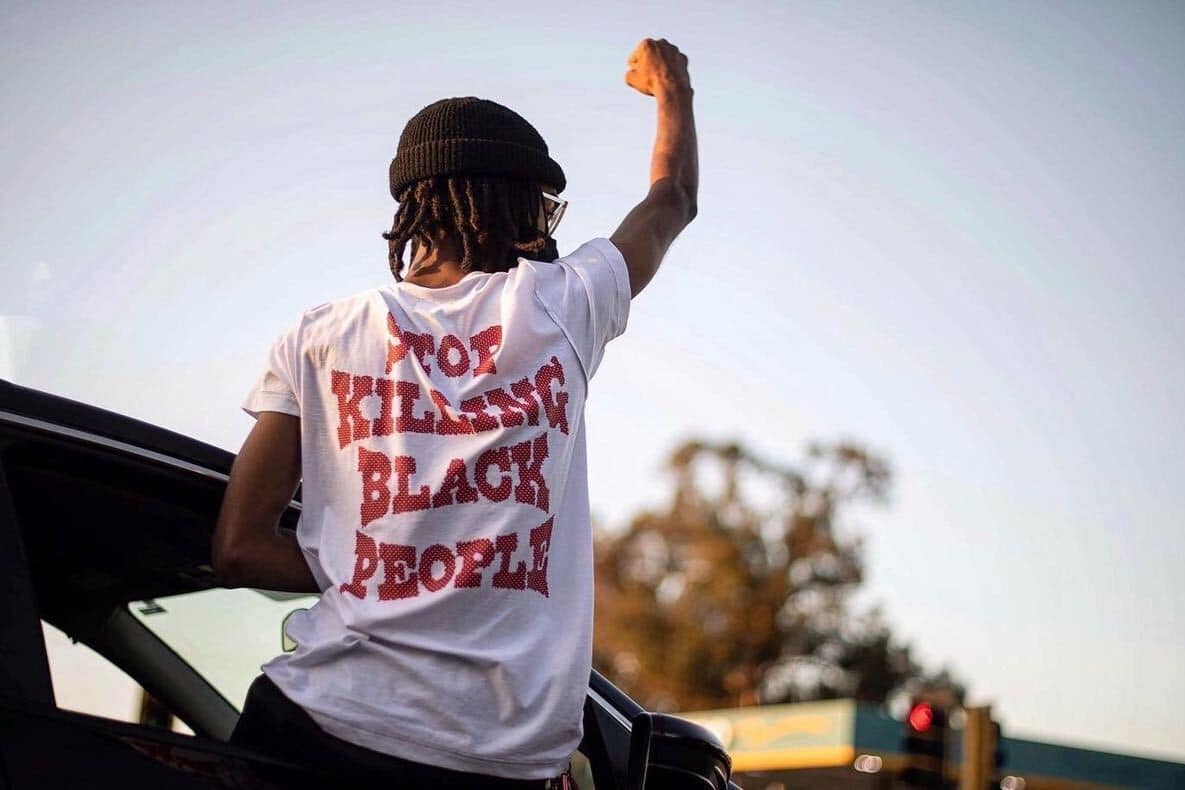 Blake was brutally shot in the back as he entered his SUV, while his children were inside. According to the Associated Press, he was taken to the hospital in serious condition.

The shooting, recorded by several cameras, has caused a flurry of protests and calls to the media against the officers involved. They have been placed on administrative leave in a case being investigated by the Wisconsin Department of Justice.

“This requires an immediate, full and transparent investigation and officials must be held accountable,” Democratic presidential nominee Joe Biden said in a statement. “Equal justice has not been real for black Americans and so many others. We are at a turning point. We must dismantle systemic racism. This is the urgent task we’ve got ahead of us.”

If you want to actively participate in the protest, denounce systemic racism and demand justice for Blake, here is a list of resources:

Sign the Change.org petition to demand that the officers involved in the shooting of Jacob Blake be charged.

Call or use a pre-written template (which is circulating on Twitter) to write to the officials listed below:

TO REGISTER TO VOTE

Visit Vote.gov to register to vote in the next election in your state.