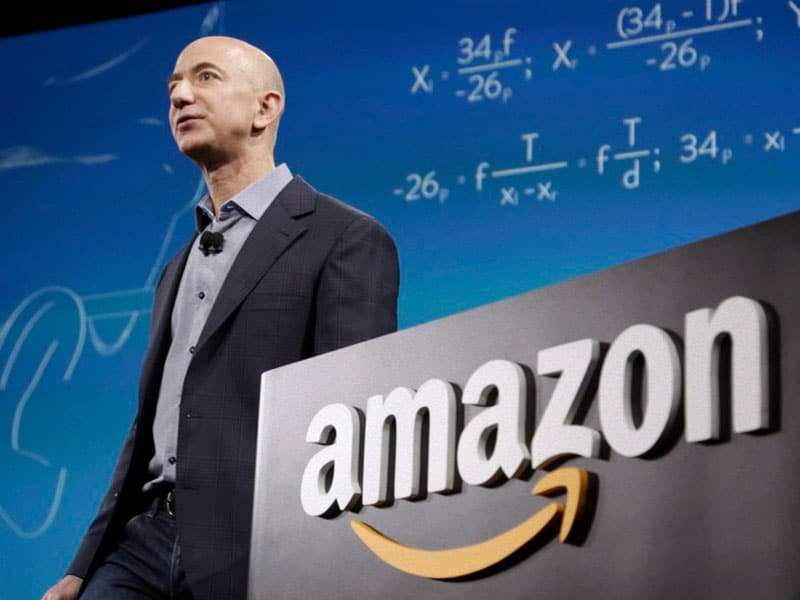 Jeff Bezos just broke his record as the richest man in the world. According to Bloomerg’s index, Bezos is worth an estimated $172 billion. Not surprising considering all the business news from Amazon. 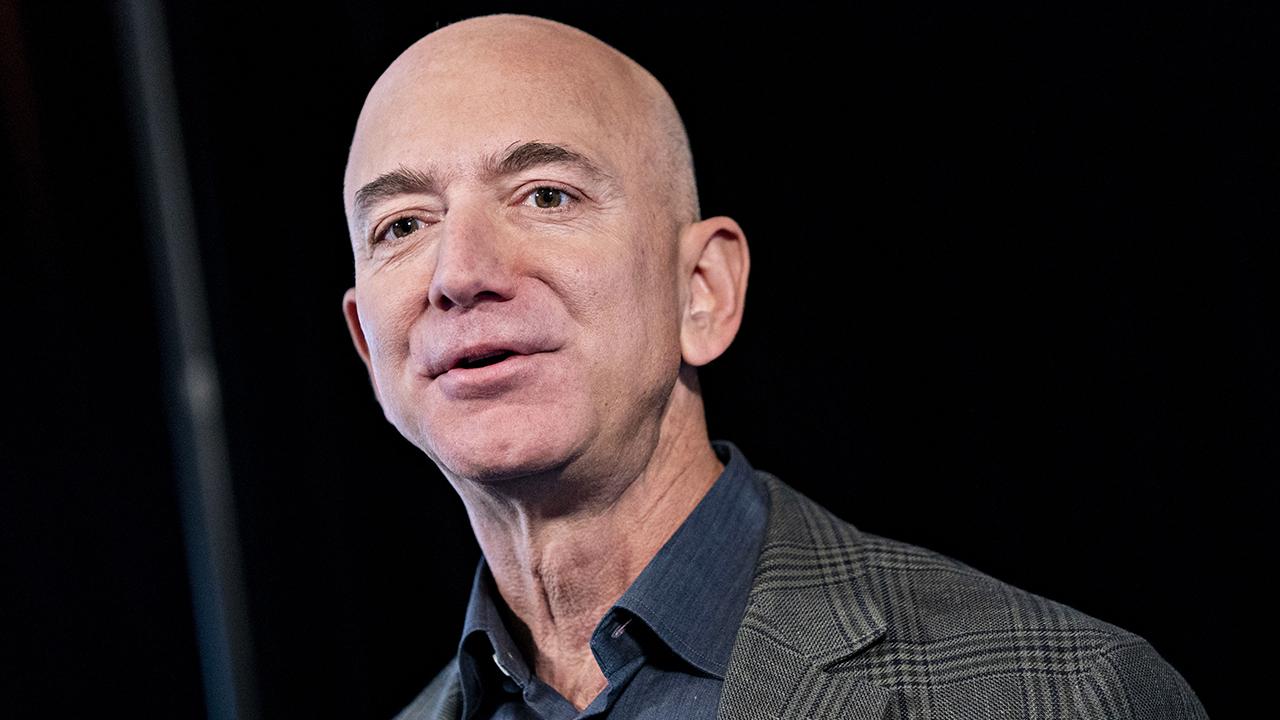 There’s no stopping Bezos. Not even a world crisis has been able to stop his multi-billion dollar empire. At a time when everything has been reduced to Internet purchases, it is not surprising that Amazon, the company founded by Bezos, has tripled its income. A month ago, Amazon partnered with Vogue and CFDA to support the work of American designers. This new business strategy expanded their online sales market and made Amazon a reference portal for international luxury.

Thus, this business tycoon has just set a new world record after surpassing himself as the richest man in the world.

According to the Bloomerg Billionaire Index, Bezos is worth an estimated $172 billion. This wealth is undoubtedly directly related to Amazon’s global success. The company has experienced a huge demand for online shopping due to global blockages due to the crisis. Currently, Bezos owns a total of 57 billion shares (12% of the company’s total). 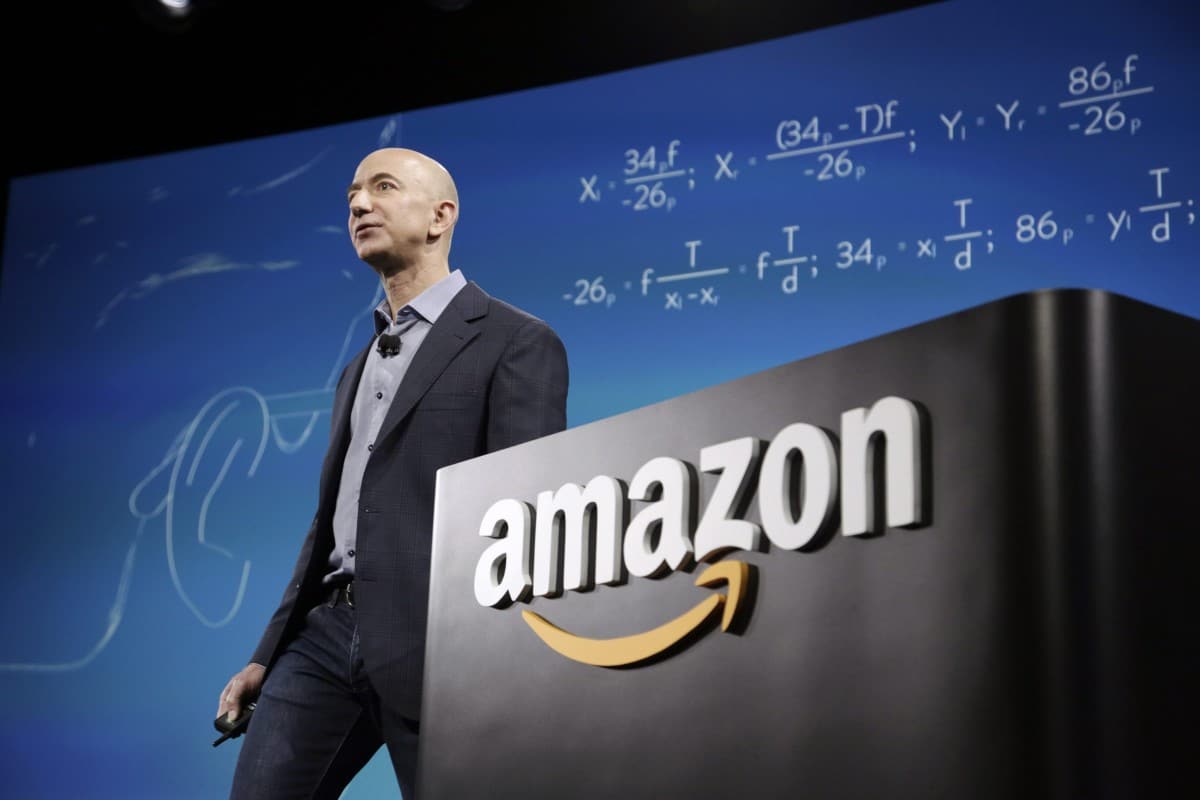 As we said, Bezos has surpassed its own previous record set before divorcing his wife MacKenzie. Now, his ex-wife has become the 12th richest person in the world with an estimated wealth of $57 million.

What new strategies will we expect from Jeff through 2020? We don’t know yet. What we do know for sure is his ability to grow his wealth.

Marina Abramović thinks we’ve lost the will to laugh
Disney World reduces its schedule due to lack of audience
New speculations about Apple: iPhone with convex screen?
Finally the GEL-Lyte III of ASICS will be launched worldwide
Ralph Lauren’s sales drop 60%
Ralph Lauren joins mask design
Cardi B debuts in Only Fans
Vans celebrates The Simpsons’ 30th anniversary with this new collaboration
Balenciaga reinvents its Chunky SS20 Track sandal
The Palace FW20 collection is a trip to the 90s
Travis Scott takes the opportunity to launch his coronavirus kit
Celine menswear 2021 is an ode to Z Generation