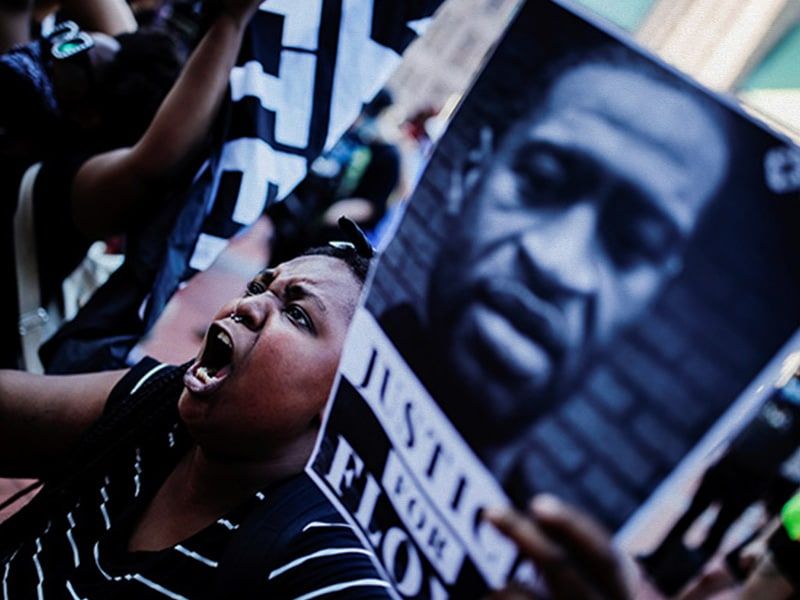 “Justice for George Floyd” is the most viral petition in history

Amidst worldwide outrage in reaction to the murder of George Floyd, an unarmed and handcuffed black man who was killed by four police officers in Minnesota, a new petition has emerged calling for the arrest of the four cops involved. 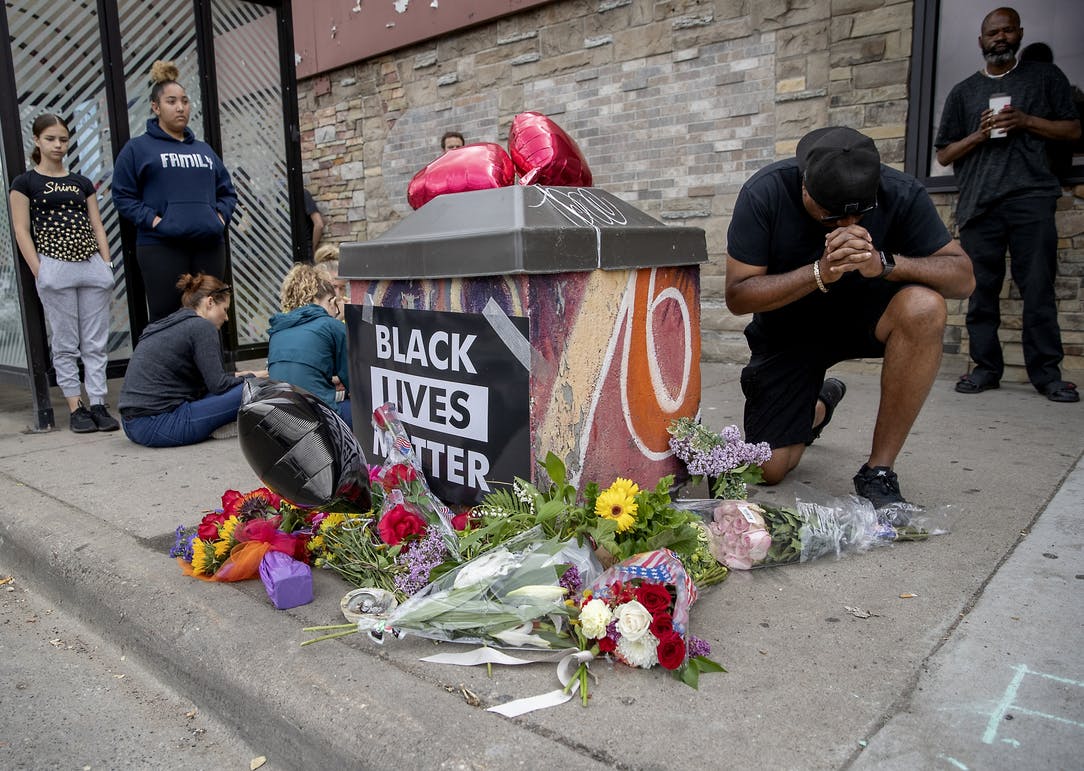 “Justice for George Floyd” began immediately after the violent images of Officer Derek Chauvin kneeling on Floyd’s neck for nine minutes, ignoring his cries of “please, I can’t breathe,” went viral. This provoked nationwide protests. The petition calls on Minnesota Mayor Jacob Frey and District Attorney Mike Freeman to remove all officers involved in the murder (Chauvin was fired on Tuesday), and to bring charges against them. 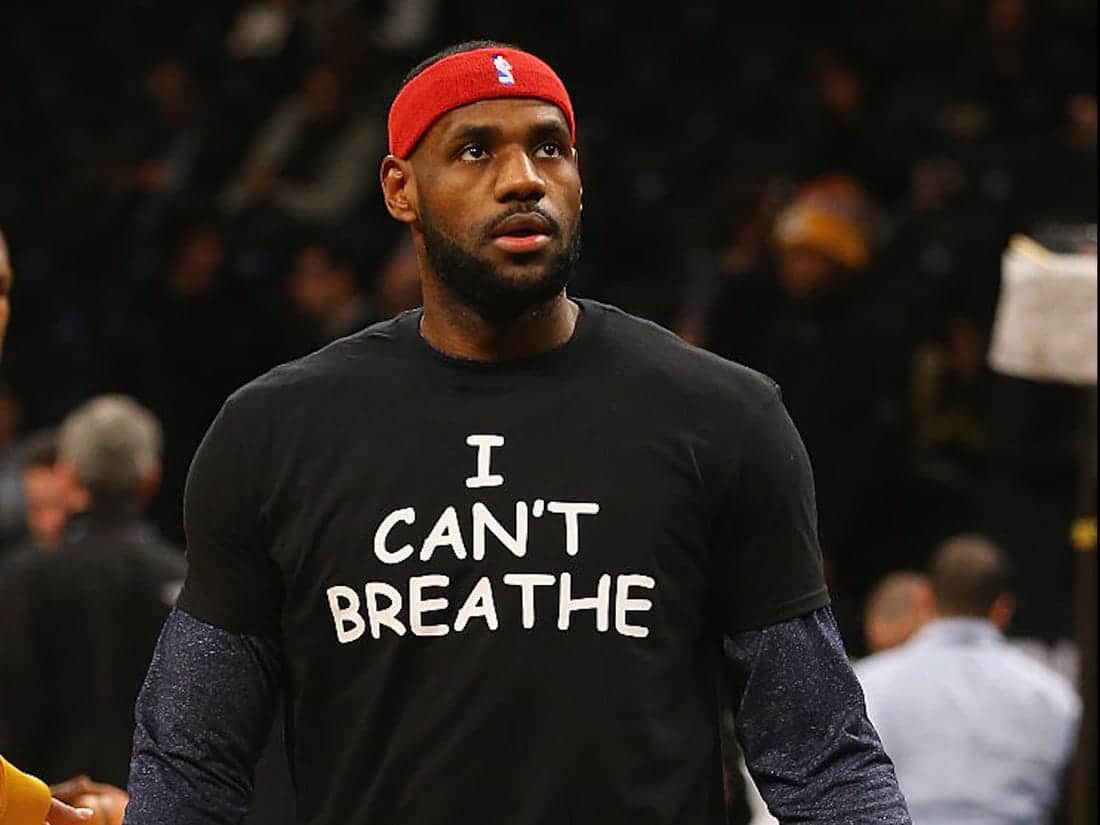 As we have made clear many times before, all influencers are asked to do is to be aware of their influence and their privileges. Their accounts act as international speakers and this time most of them have been able to use their platforms. Through the networks they have given coverage to this scandal and raised awareness among millions of followers. 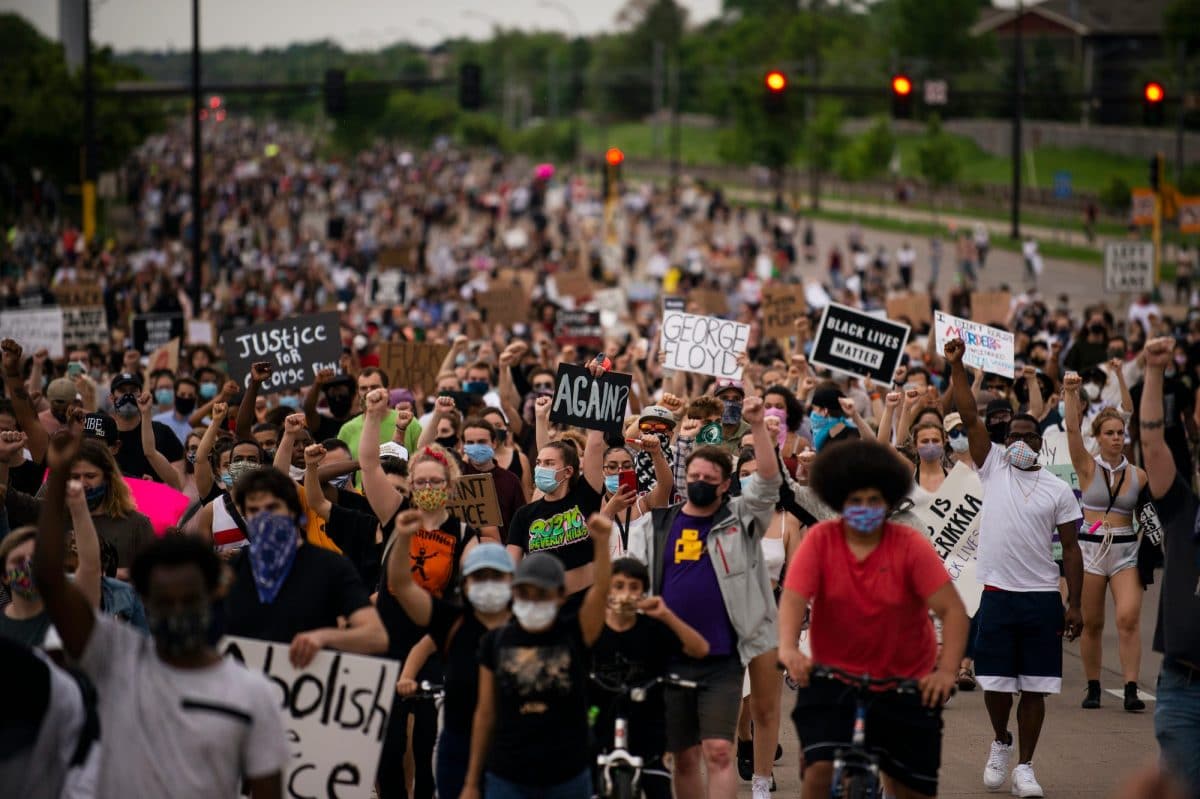 According to Change.org, the petition has gained so much support that it has become the most viral petition to date, gaining a signature every two seconds. 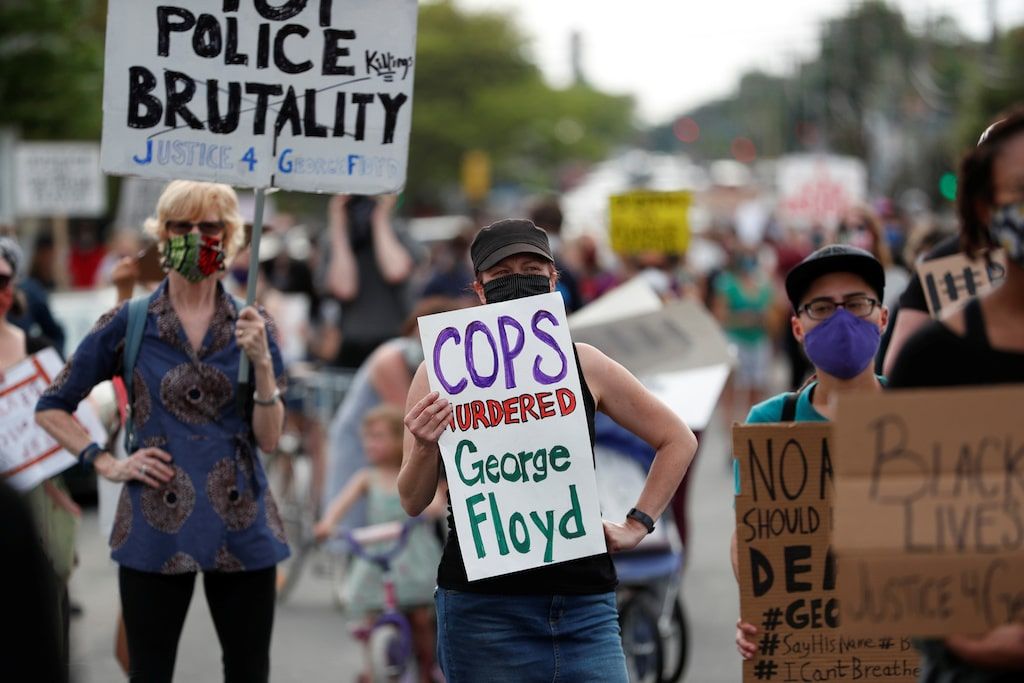 Cardi B launches her first activewear line with Reebok
OnlyFans’ new purpose: to support emerging artists
Kngsley: the new cult brand you need to know about
Gigi Hadid now has her own videogame
Dior Beauty presents diversity in a new foundation
Gigi Hadid shares her post-pregnancy beauty routine
Cardi B presents single “UP”
Hailey Bieber to launch her own beauty brand
Black Lives Matter could be honored with the Nobel Peace Prize
Bella Hadid and Kendall Jenner star in Givenchy SS21 campaign
Cardi B dresses in neon her Reebok Classic C
Kyrie Irving buys a house for George Floyd’s family