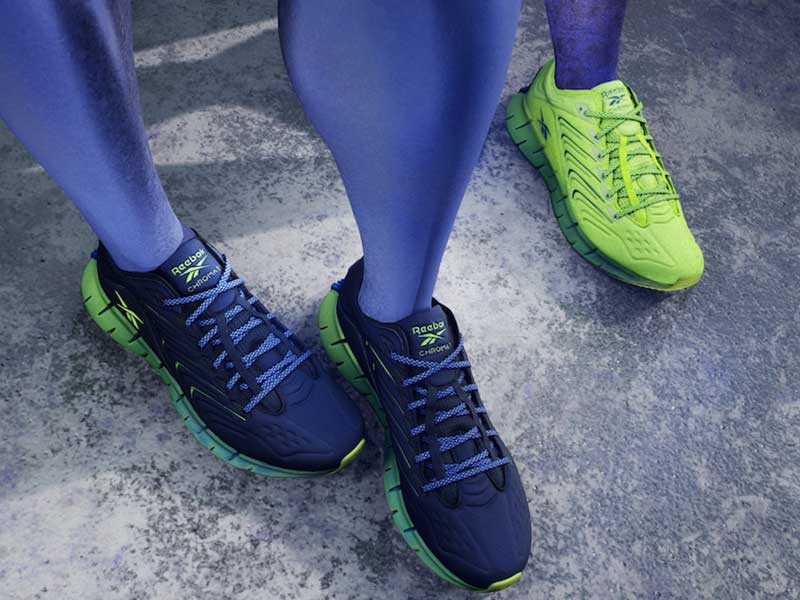 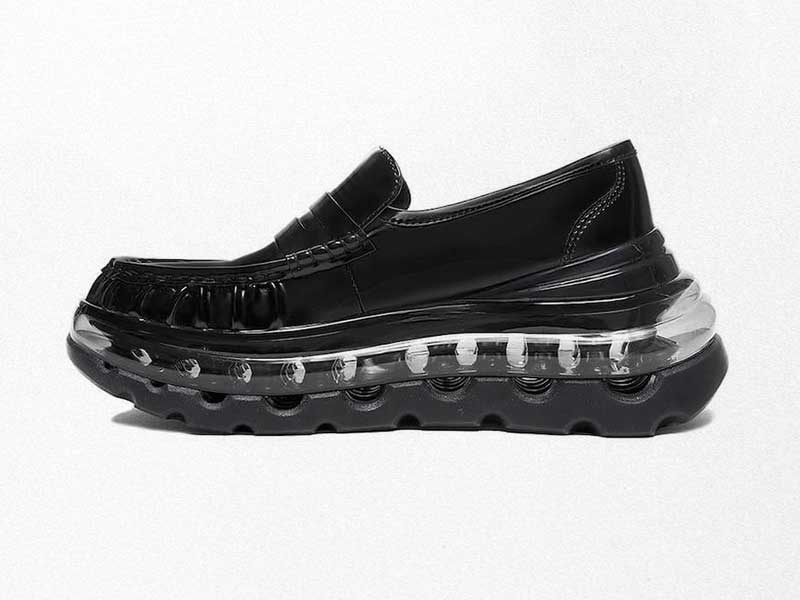 In summer, the designer of the Triple S of Balenciaga launched his own brand of footwear presenting only one model. Now, he takes advantage of the time back to school to launch these loafers, suitable only for the most extravagant students. 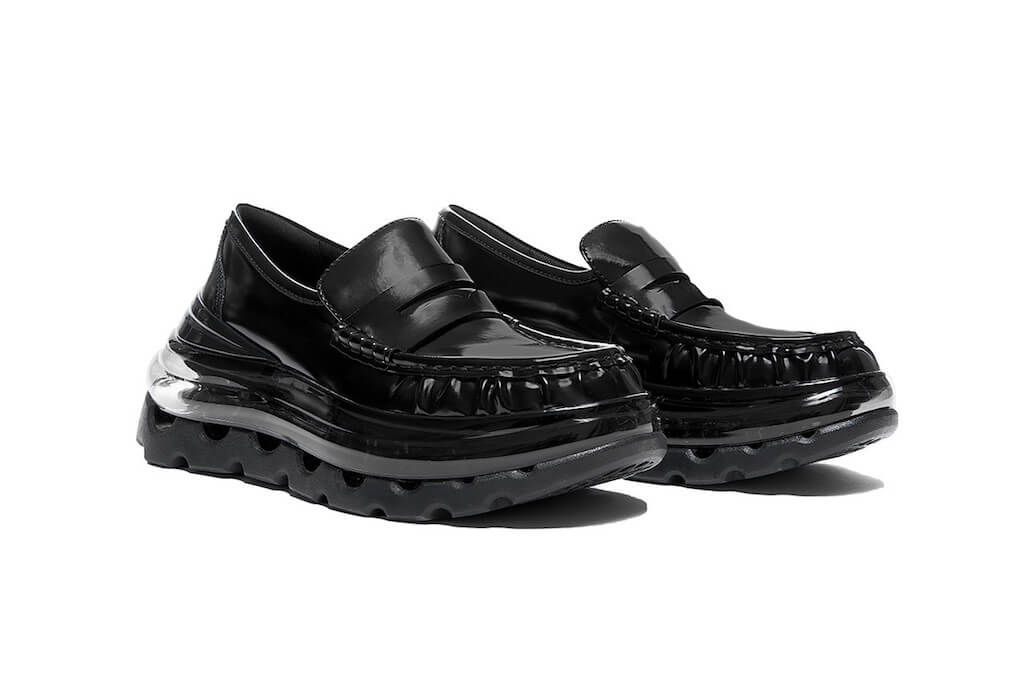 After 25 years in the footwear industry, David Tourniaire-Beauciel decided earlier this year to launch his own brand, Shoes 53045.

His interest in footwear started in the family, as his father was a technician in a shoe factory in France. But David stood out from the beginning. Jean Paul Gaultier offered him his first job in the fashion world and later collaborated with pioneers such as Phoebe Philo, Riccardo Tisci, Martin Margiela, Salvatore Ferragamo or Demna Gvasalia. In fact, together with the last one, he designed the Triple S from moulds of running, athletics and basketball shoes. 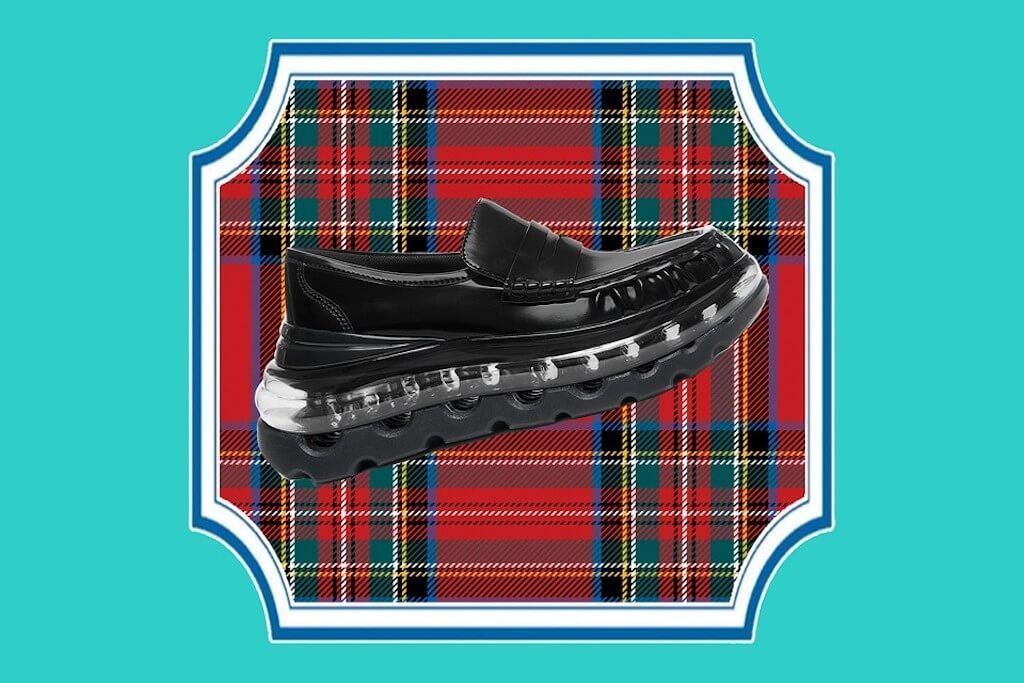 Its brand, Shoes 53045, is so called because those numbers are actually the word “Shoes” spelled backwards. After the success of its first silhouette, Bump’Air, they present a new version of the classic loafer. The brand has added its exaggerated air chamber midsole giving it a hybrid look that will leave no one indifferent.

This model is a tribute to Michael Jackson‘s characteristic moccasins. However, as the brand itself describes, with these you will feel like you are walking on the moon. 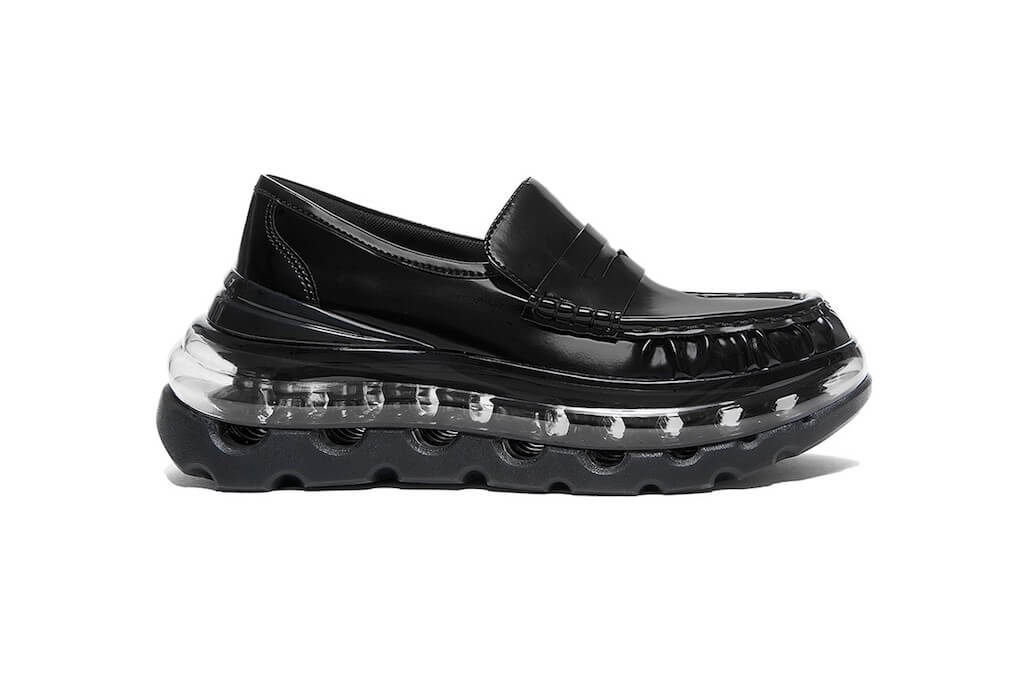 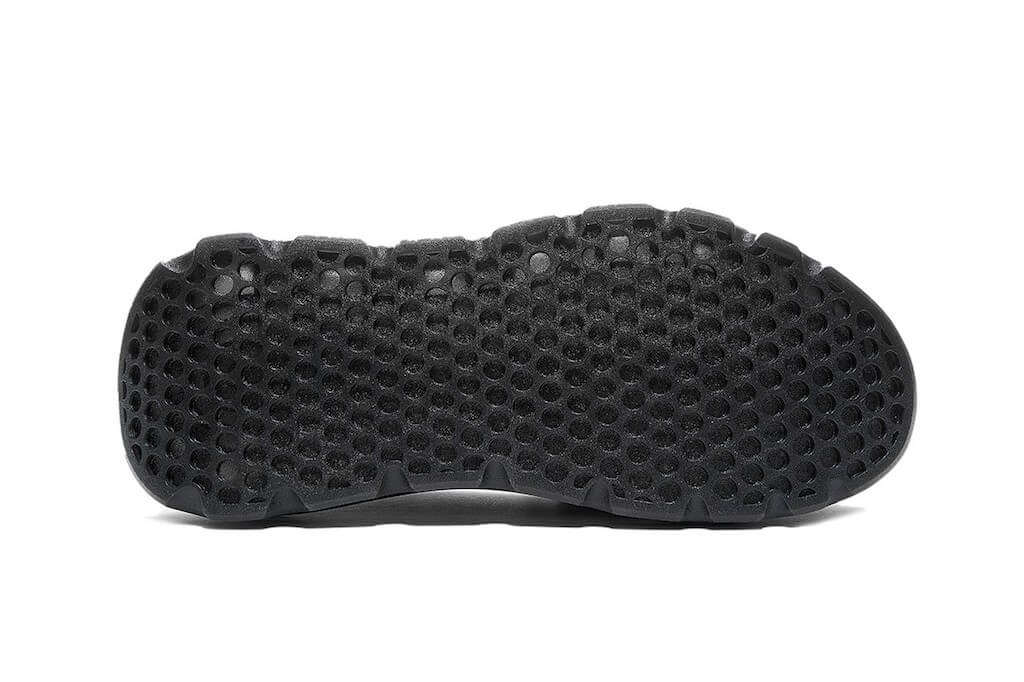 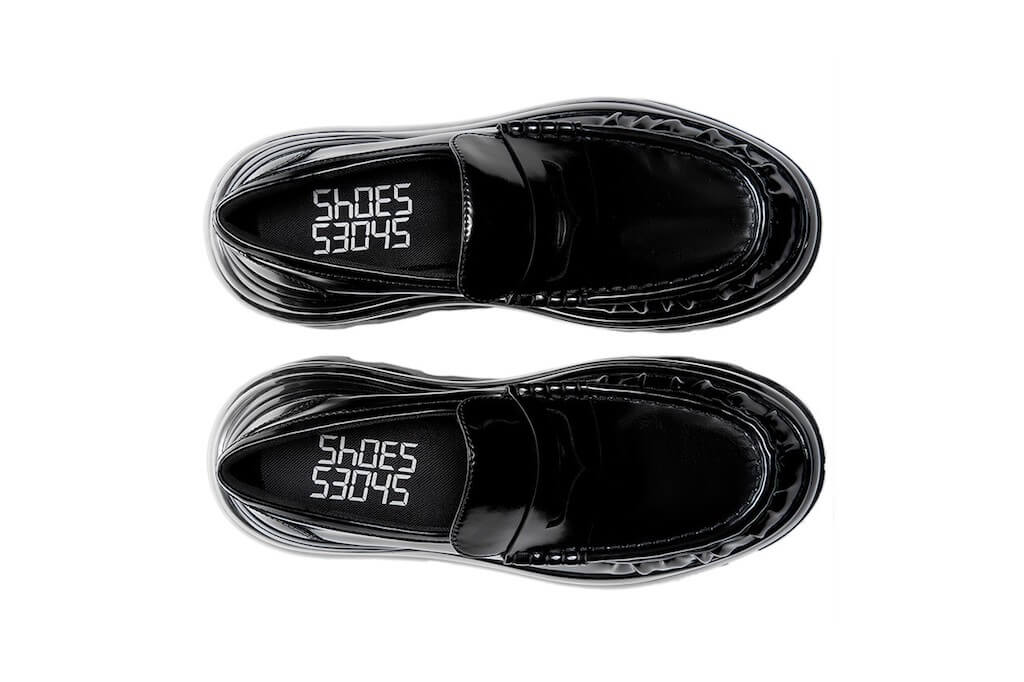 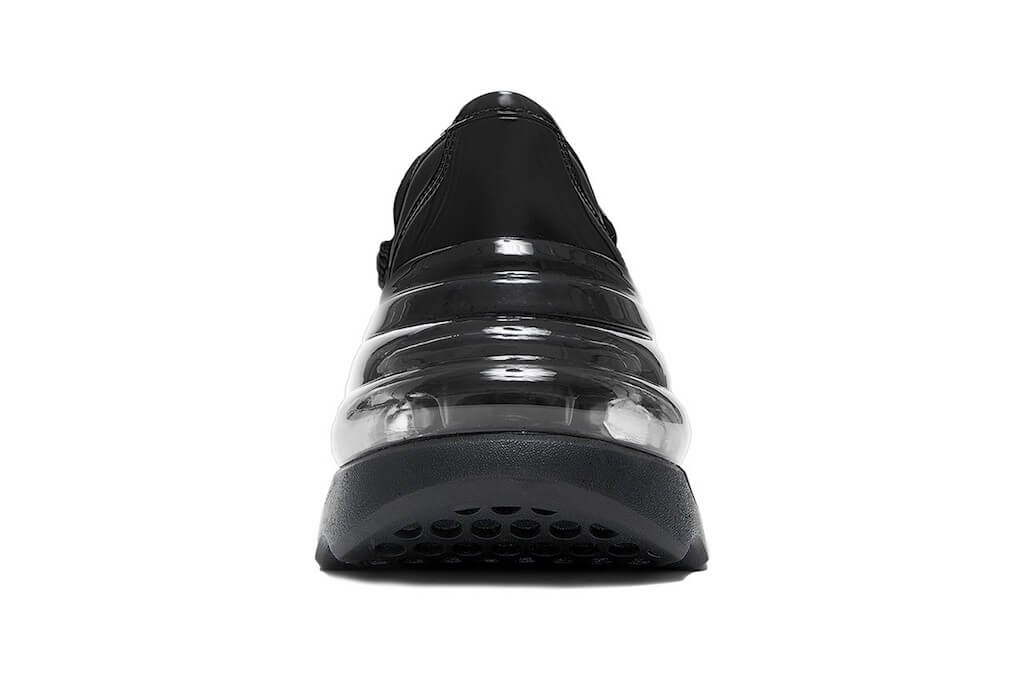 The Loaf’Air Shoes 53045 moccasins are now available on their website for around 450 euros. In addition, you know that for every pair sold the brand will plant a tree so do it for the environment.

Converse Pride 2020: Diversity and inclusion
Naomi Campbell is the first global face of Pat McGrath Labs
“Justice for George Floyd” is the most viral petition in history
What will we see in Rihanna’s next documentary?
Marine Serre doesn’t get the rights of its moon logo
Air Max 95 “Greedy 2.0” heating up the arrival of the OG
HAN Kjøbenhavn shows us his “Bucket List”
Grailed sells Raf Simons’ university thesis for 100,000 euros
Drake’s new pool is like a lake
Victoria Beckham creates her own viral meme
Kylie Skin is finally available in Europe
Elon Musk and Grimes change their baby’s name