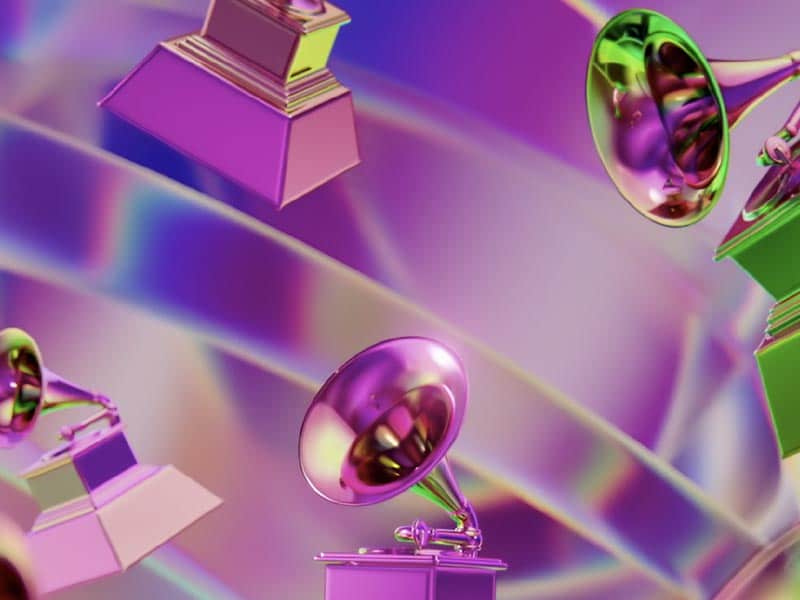 After having to postpone the event for the second year in a row due to the third wave of Covid-19, the 2022 Grammy Awards have a new date and location. 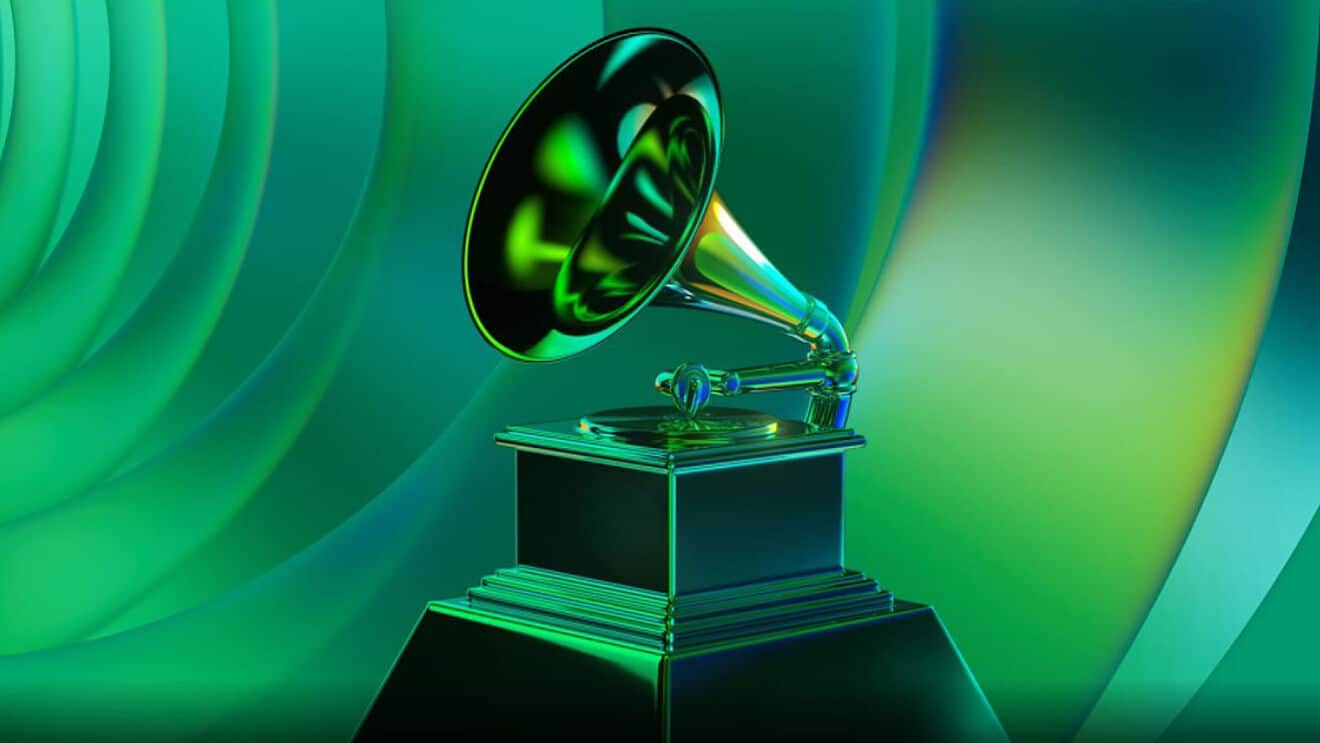 After several weeks of rumours, the Recording Academy has announced that the 2022 GrammyAwards will take place on 3 April in Las Vegas at the MGM Grand Garden Arena. The awards show was scheduled for later this month, on 31 January, at the Crypto.com Arena in Los Angeles, but due to the uncertainty surrounding the Omicron variant, it has been postponed.

The move of the show to April maintains the same dynamic as last year, which was similarly delayed to March and, as a result, was presented in an abbreviated, semi-live format. However, this year marks the first time that the Grammys will be broadcast in Las Vegas. In the end, this new location was chosen because it can accommodate 17,000 spectators.

The move to a new venue was also the result of a lack of available dates at the old Staples. In addition, the rescheduling of the Grammys also forced CBS to delay the debut of the CMT Music Awards, the country music awards. This forces them to reschedule so as not to overlap, although it is not yet known when they will be held.

Now… Why don’t you take a look at the latest Jil Sander SS22 campaign inspired by the urban and natural spaces of Paris?