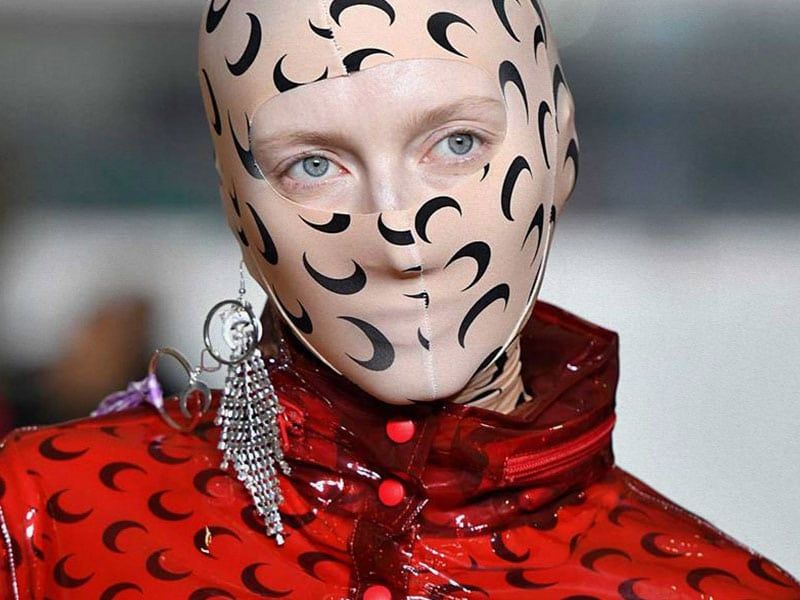 Marine Serre doesn’t get the rights of her moon logo

Marine Serre’s growing popularity is unstoppable. According to data from the Lyst platform, consumers are increasingly interested in items from the Paris-based brand. The increase in searches for Marine Serre is 22% since March. The symbol of the small crescent moon has come to act as the brand’s logo, becoming an emblem.  As The Fashion Law has published, Marine Serre’s moon shirt was the brand’s most viewed product in the last month. 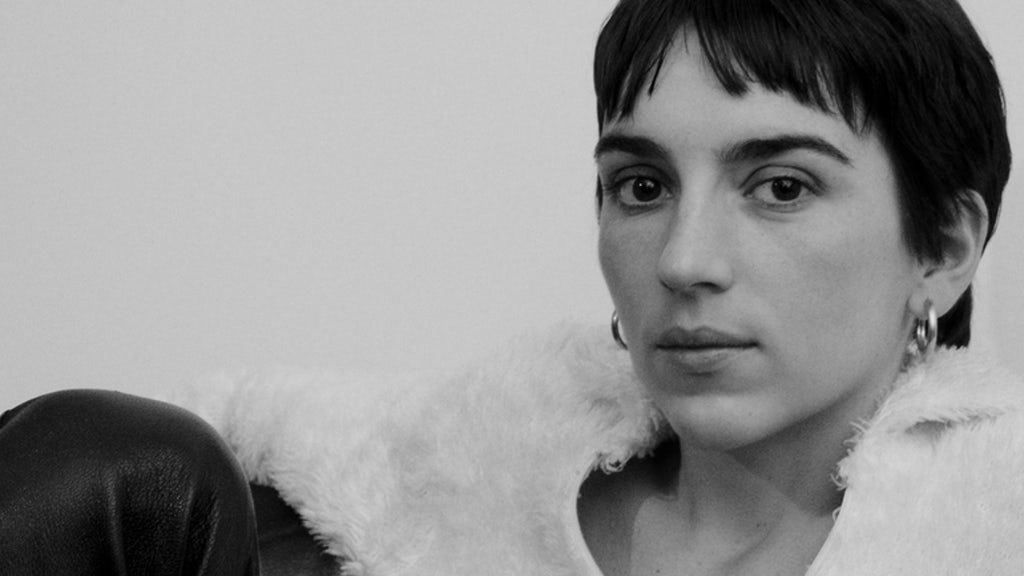 The truth is, it hasn’t been that long since we met Serre either. She showed her first complete collection in Paris in February 2018 (after winning the LVMH Young Fashion Designers Award the year before) – he has, however, found a niche within the sphere of haute couture.

Now from New York to Paris, the brand’s leggings and tops with moon prints can be instantly identified. They have already appeared in all four cities of Fashion Week, consolidating her status as a designer. Her fans include the Kardashian/Jenner, Beyoncé, K-pop stars Sandara Park and Jennie Kim, Ariana Grande and Dua Lipa, among many others. 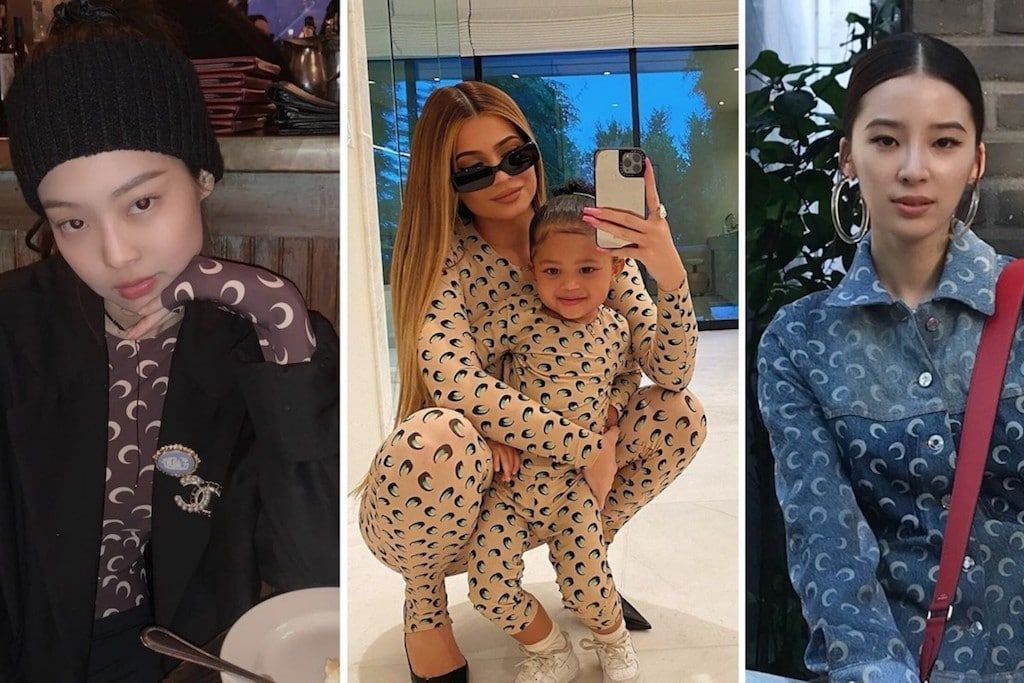 Marine Serre (@marineserre_official) also has renowned collaborations, such as Nike‘s, and is constantly expanding the impact of its brand beyond the circles of the luxury fashion industry.

Its main visual indicator is the crescent moon. That’s why Marine Serre has been looking to secure its brand registrations worldwide. However, acquiring the rights to the symbol is proving more complicated than it seemed. 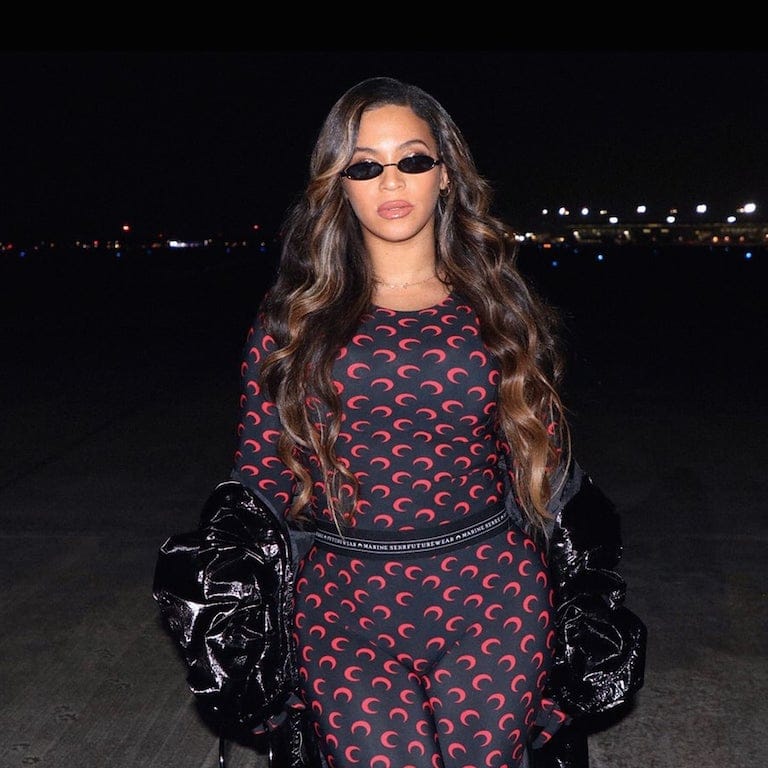 In September 2019, the mark filed a trademark application with the European Union Intellectual Property Office (“EUIPO”) focusing on the moon. A month later, a provisional refusal was issued, stating that the repetitive lunar pattern does not actually act as a trademark and is instead decorative in nature.

Marine Serre argued that “the mere fact that a mark fulfils a decorative function does not affect the assessment of its distinctiveness” and thus its ability to serve as a mark. 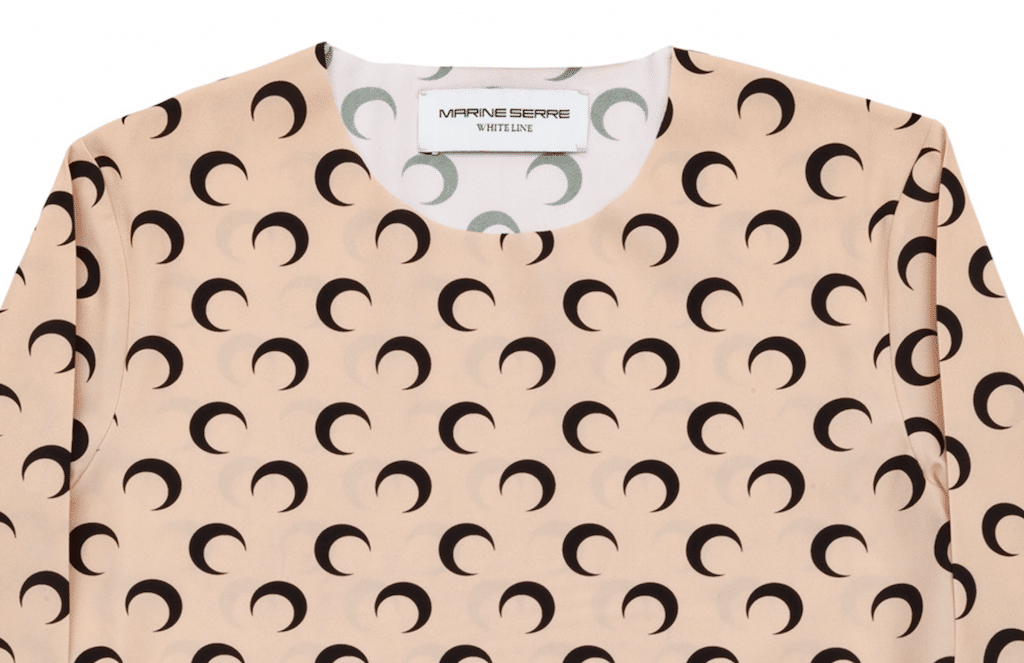 On February 11, 2020, the EUIPO stated that “after careful consideration of Marine Serre’s arguments, it has decided to maintain its objection and refuse to register the mark, largely because the moon design is “devoid of any distinctive character”.

The design of the multiple moon ‘does not present any element that is easily and immediately identifiable by the relevant and attentive public, and will therefore be perceived exclusively as a decorative element’.

Serre had two months to appeal the EUIPO’s decision but apparently chose not to do so. However, the EUIPO continues to list the application as “under examination. 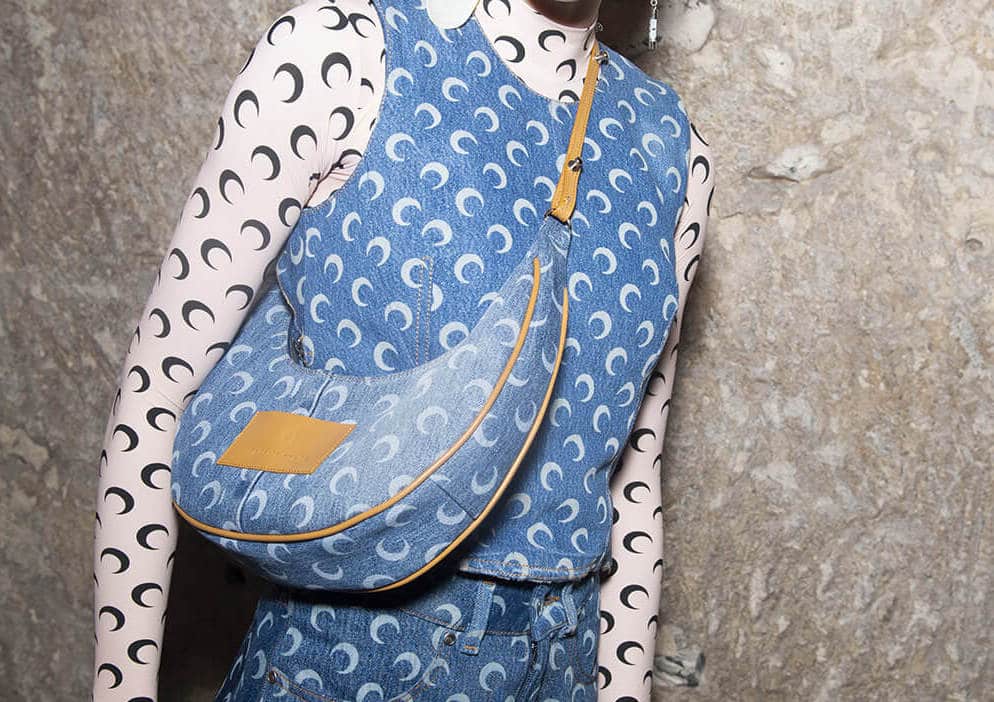 If it succeeds, Marine Serre would be the first brand to co-opt an item allegedly dating back to 2300 BC and use it as an indicator of its brand.

And, if Gucci was able to acquire the rights to the green-red-green stripes, we don’t see Marine Serre’s moon as impossible. It is true that it took decades – not four years – and tens of millions of dollars in advertising and marketing for the brand to claim that when consumers see it, they can quickly link symbols or colors to the signature.