NASA pays you to spend eight months on a Mars simulation

We’ve been isolated in our homes for almost 3 months and now it turns out that could be a job. NASA is looking for people who want to participate in its next simulation that will last from 4 to 12 months, just a little longer. Maybe they’re looking for you.

To ensure the success of its space flights, NASA often recruits humans to collect data that can be servile and anticipate risks. Researchers look for human subjects who resemble “astronauts” as closely as possible.

Because of its proximity and relatively similar conditions to Earth, Mars has long been on the list of planets that humans are trying to visit – if not colonize, we’ll see.

NASA is looking for people for an isolation simulation, in which a crew of so-called space sailors will spend about eight months locked up in a fake spaceship, using virtual reality and carrying out different assigned tasks. 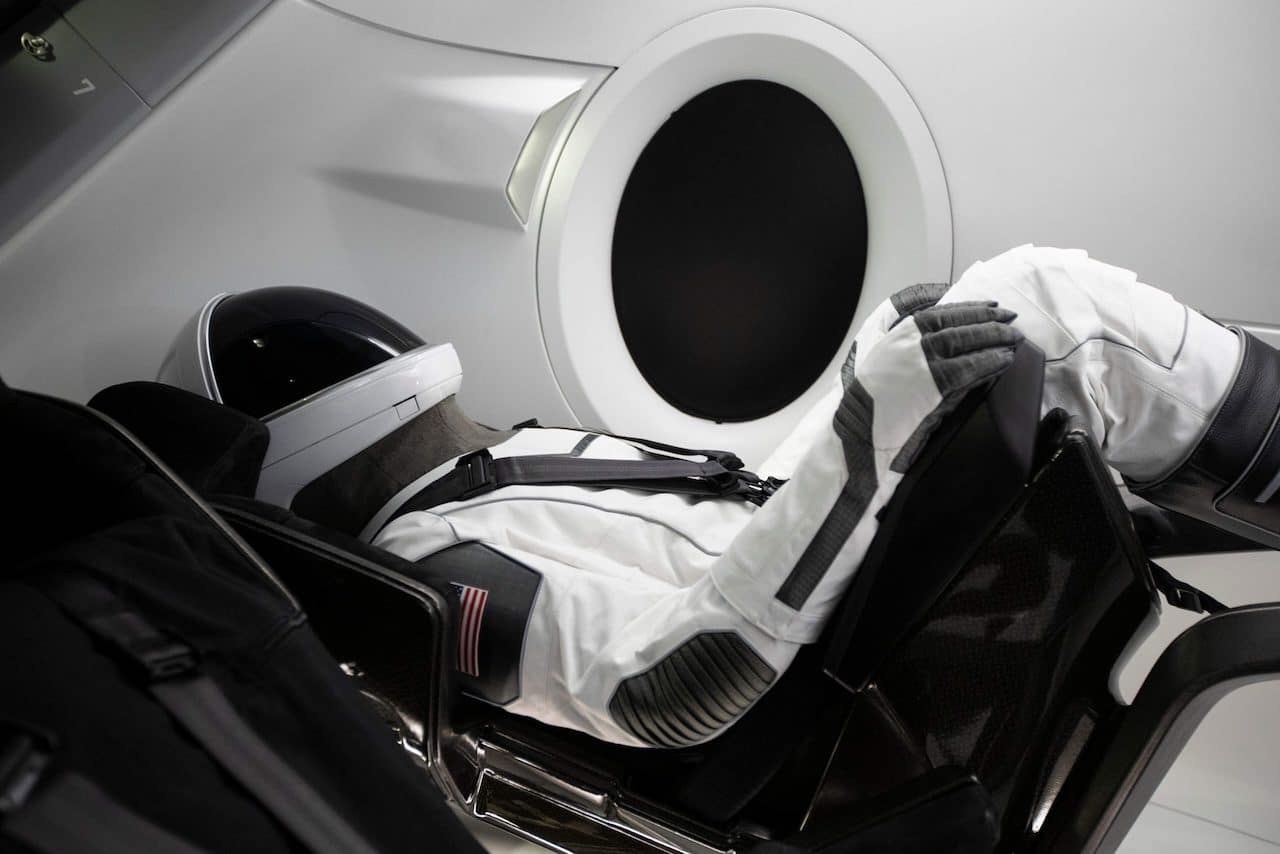 The simulation will take place in Moscow so speaking Russian and English is a must. They are looking for healthy, non-smoking volunteers between the ages of 30 and 55. In addition, candidates must pass a physical and psychological evaluation to participate.

According to NASA, “the research will be conducted to study the effects of isolation and confinement as participants work to successfully complete their simulated space mission.

NASA to turn the ISS into a private destination for travelers
The next solar storm could cause the Internet to collapse
NASA is planning to visit the dark side of the Moon
Space enters the marketing atmosphere
Audio clip recorded for the first time on Mars
NASA discovers a “diamond necklace” 15,000 light-years away
This may sound like science fiction, but it’s not
Are we alone in the universe? NASA is getting closer to answering the question
NASA and LEGO create a Space Shuttle Discovery kit
An asteroid will pass in front of the Earth today
World’s first space hotel to open in 2027
The secret message of Perseverance sent to Mars