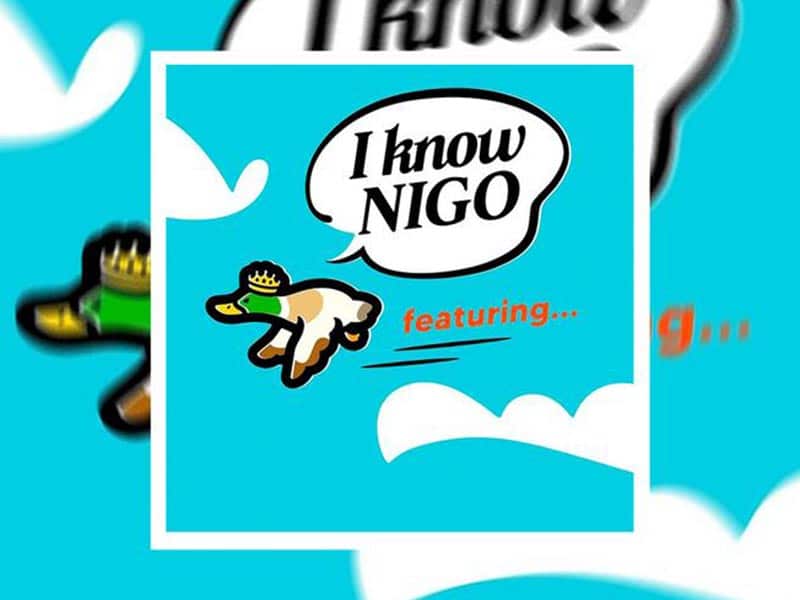 Billionaire Boys Club and Ice Cream co-founder and Human Made founder NIGO is gearing up for a new music project. The designer and musician recently announced “I Know NIGO”, his first album to be released through Victor Victor with top collaborations. 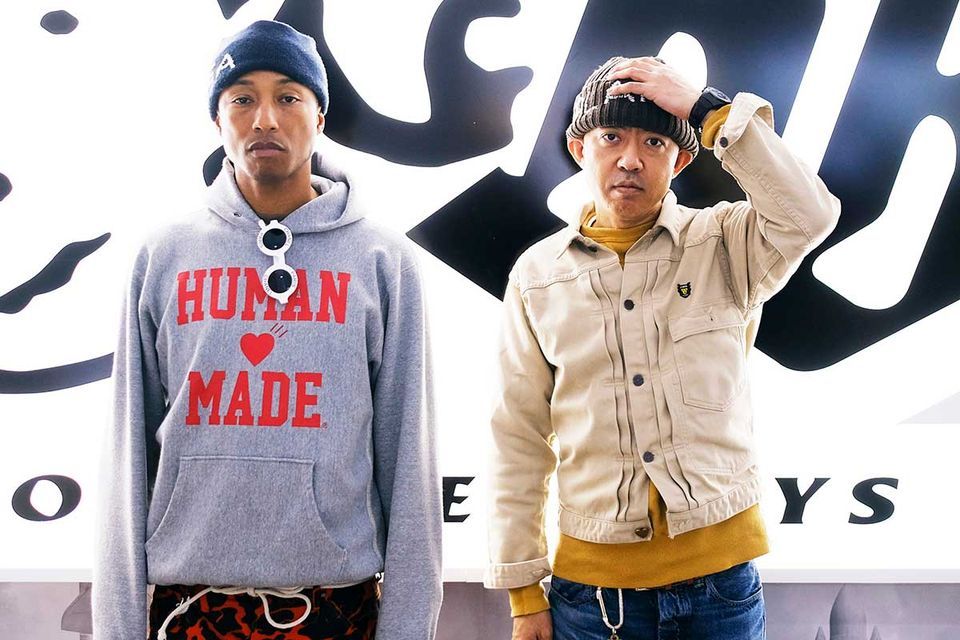 After his first collection for KENZO as creative director and the Human Made projects, the urban fashion legend, DJ and art lover is coming up with something new for 2022. The Japanese designer returns to the music industry with the album “I Know NIGO” after almost 20 years.

As expected, NIGO’s best friend Pharrell will collaborate on the album, as will A $ AP Rocky, Kid Cudi, Tyler, the Creator, Pusha T and Teriyaki Boyz, the hip-hop collective that NIGO founded and produced in the mid-2000s, but which subsequently disappeared.

NIGO’s musical career has almost as much history as his legacy in the streetwear industry. The 50-year-old started DJing with his mentor, Hiroshi Fujiwara, in the 1990s, bringing Japanese youth culture into the Western underground.

Now… Why not check out Loewe’s new licorice, oregano and marijuana soaps?