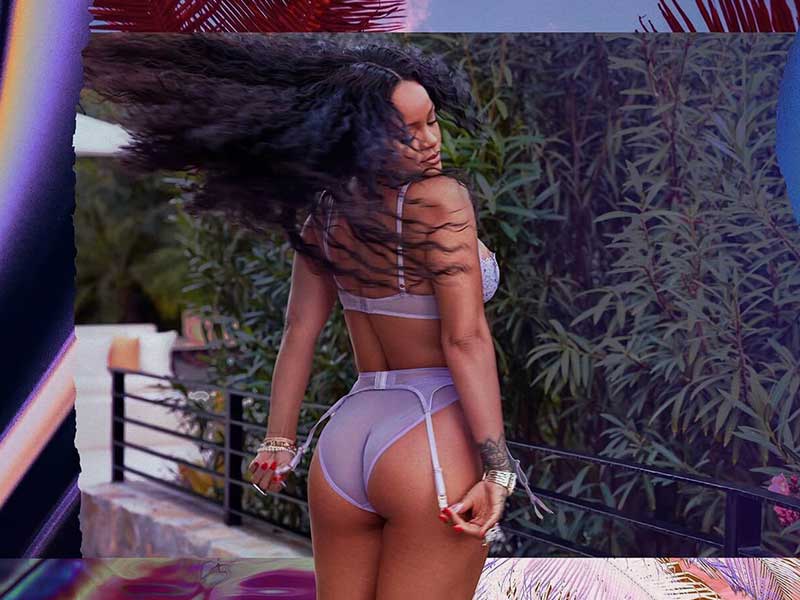 Riri is once again celebrating diversity through its new summer collection 2020 for ‘Savage x Fenty’, with which it commemorates the second anniversary of its lingerie brand. The virtual campaign that illustrates the pieces once again portrays Rihanna‘s muses, photographed from their homes. 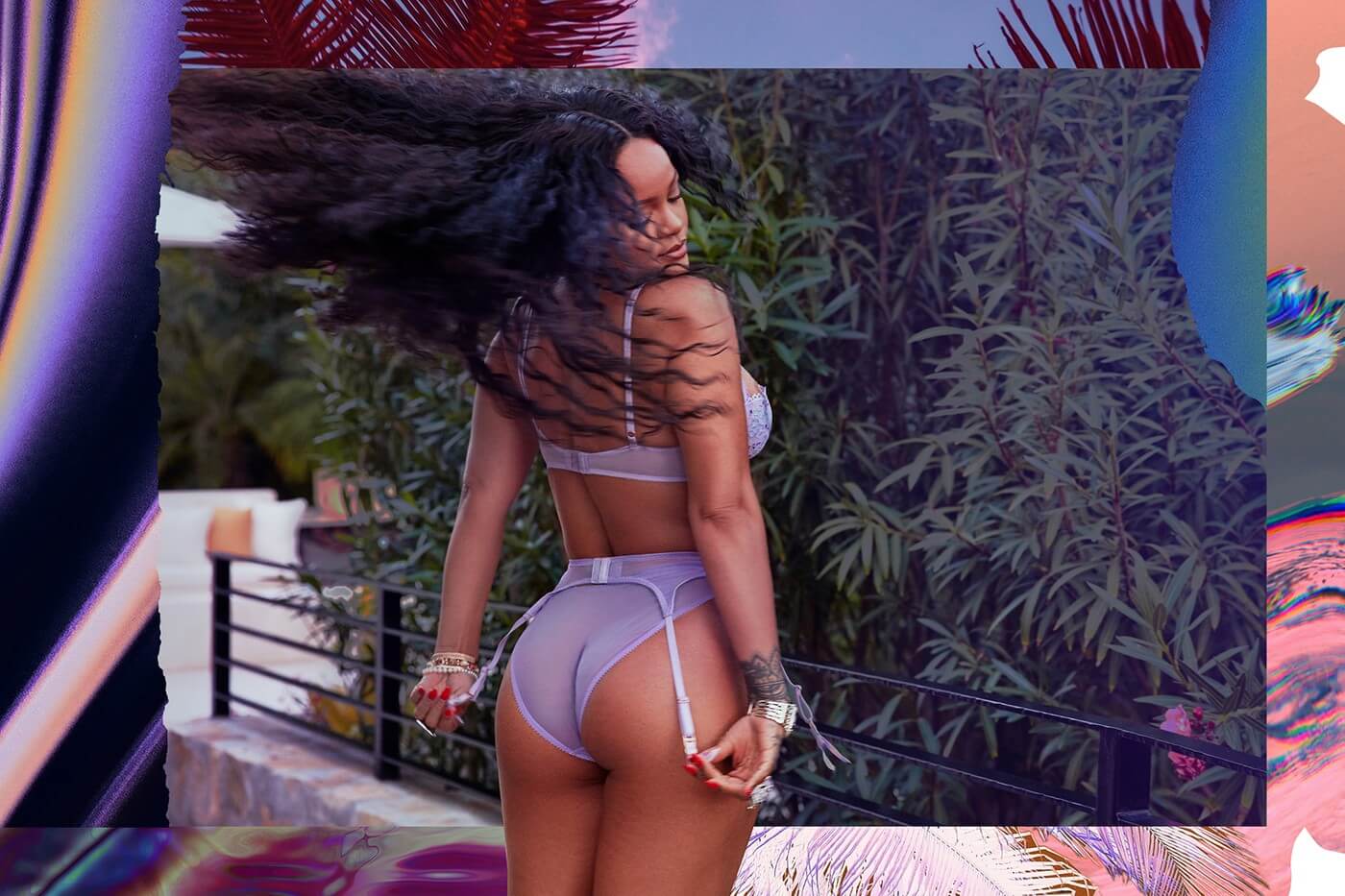 Each summer collection, which will be launched monthly between May and July, will be called Savage X Summer, and includes the top favs of the Fenty clan, including bras, underwear and lingerie. These garments appear in this new campaign dressed by the brand’s ambassadors, including Jordan Emanuel and Ayesha Perry, in a homemade shoot that raises our temperature.

The artist Rafatoon was in charge of personalizing each image, and making those tropical collages that fuse colors, textures and illustrations behind the bodies of the cast. 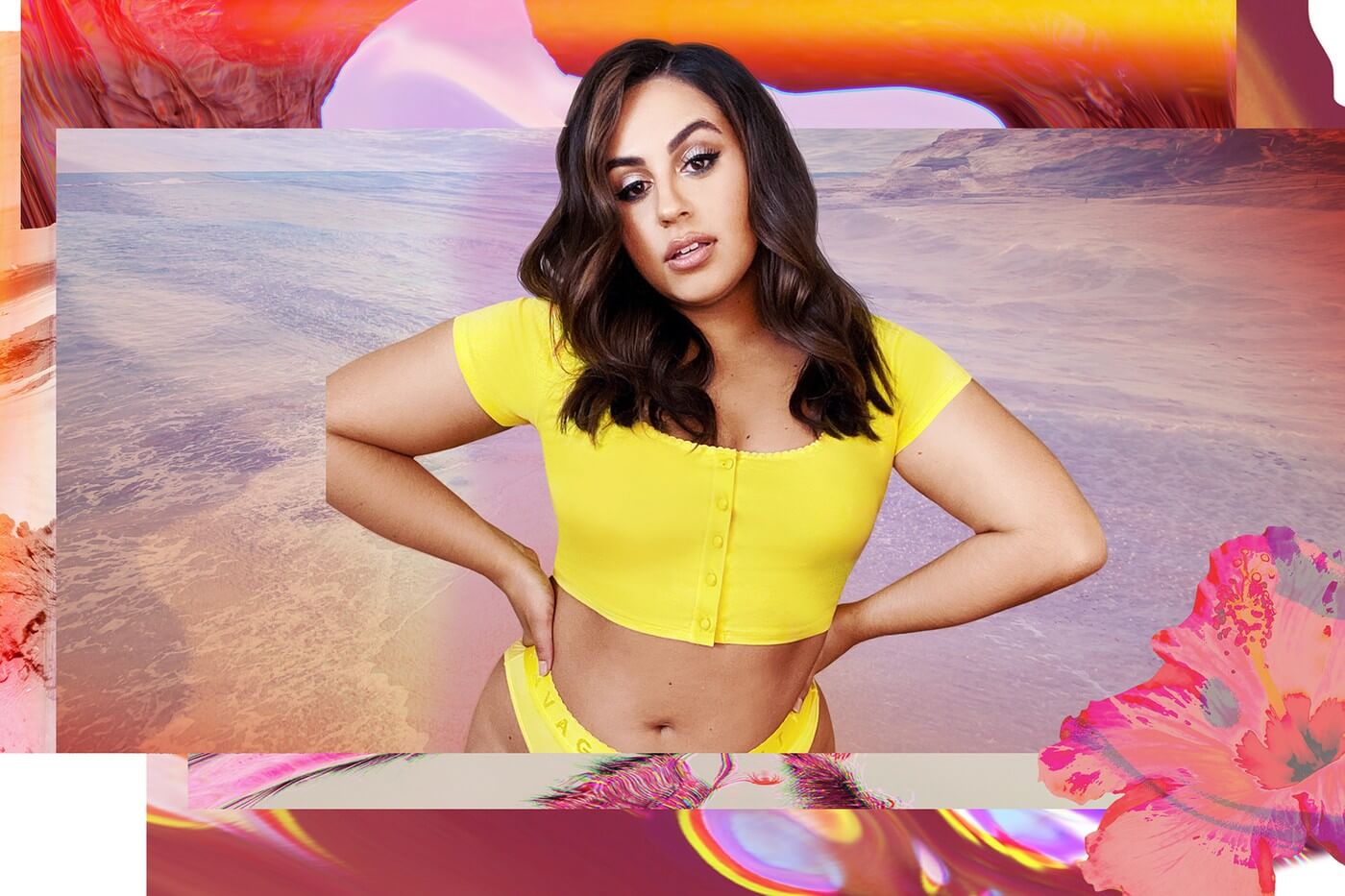 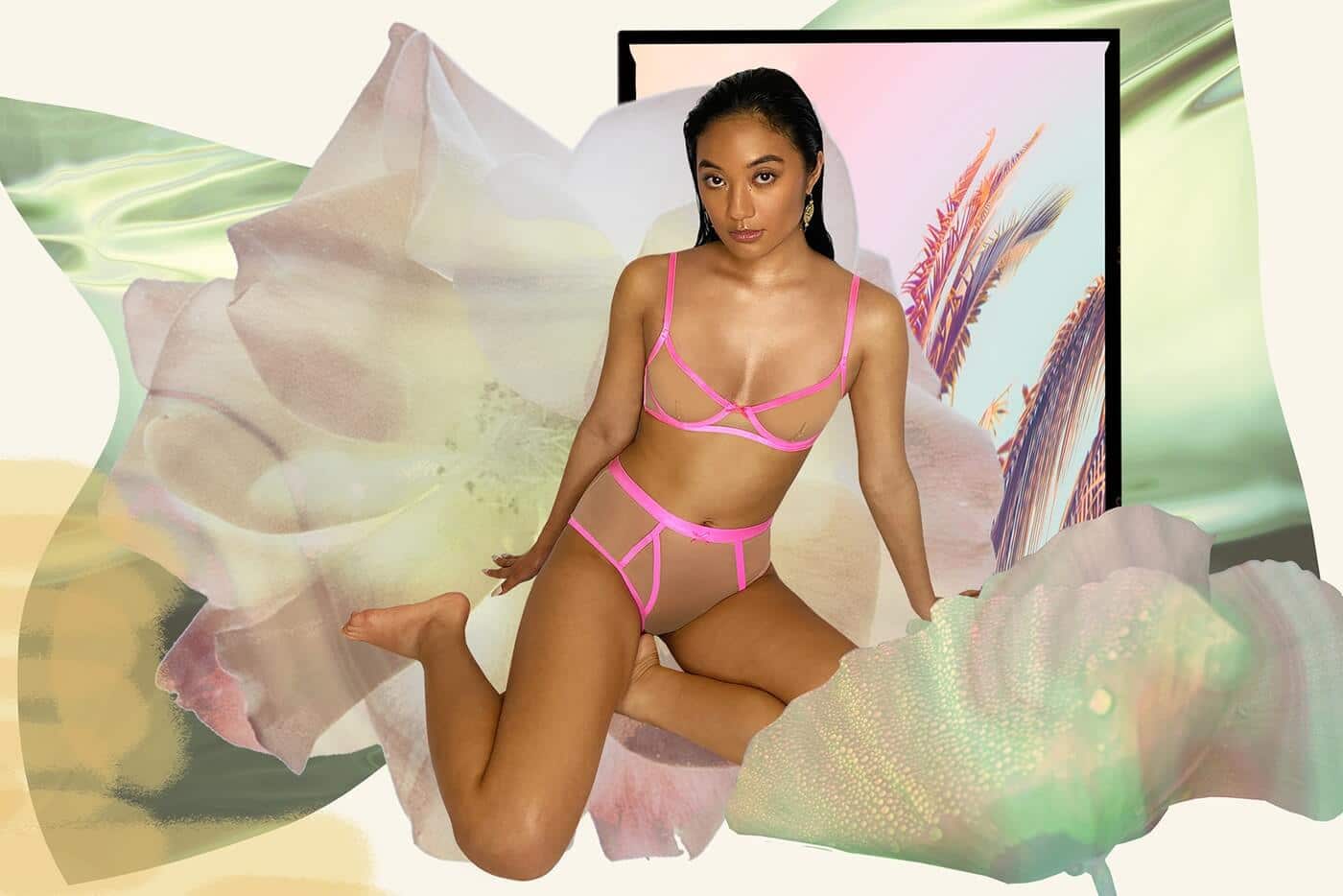 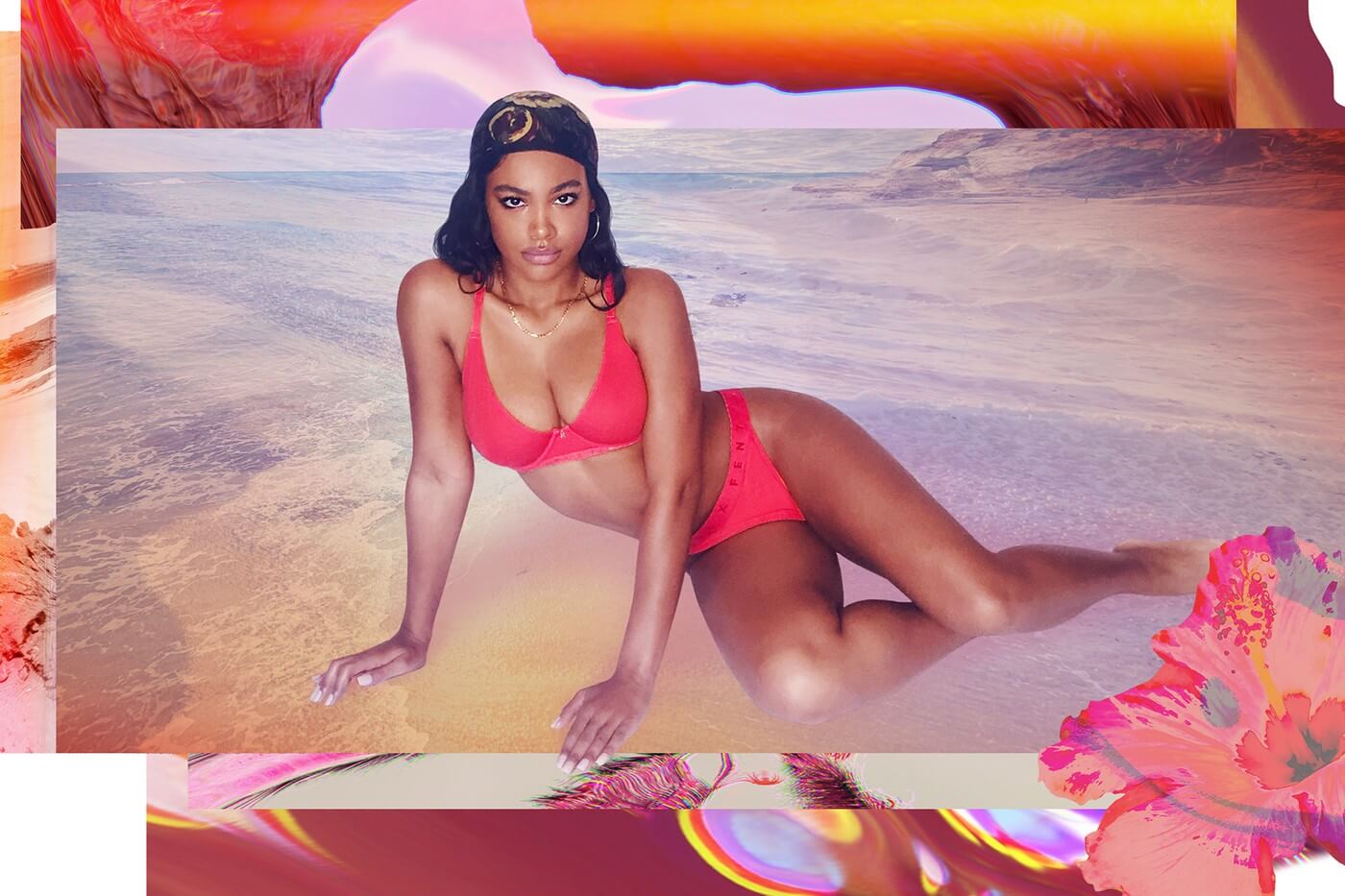 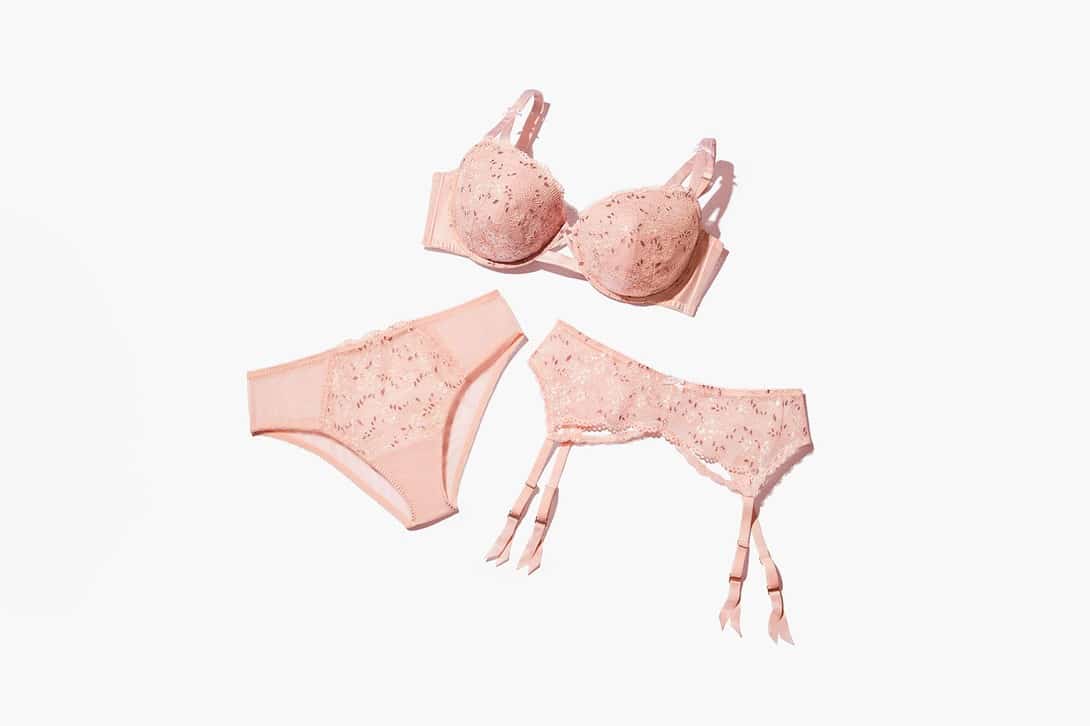 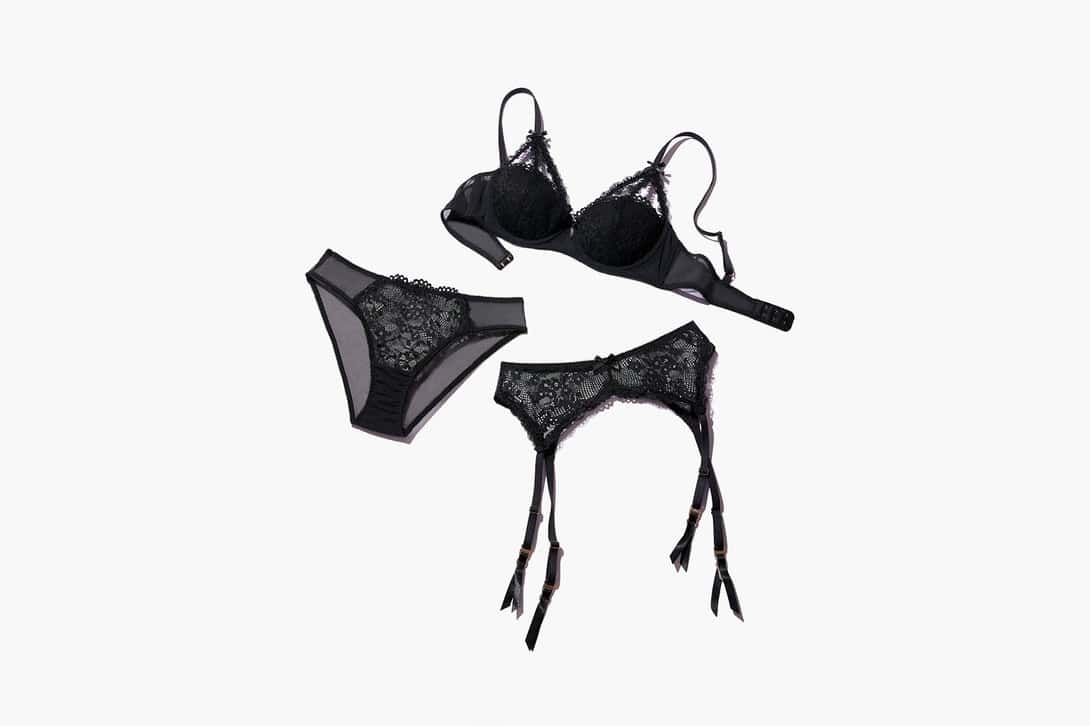 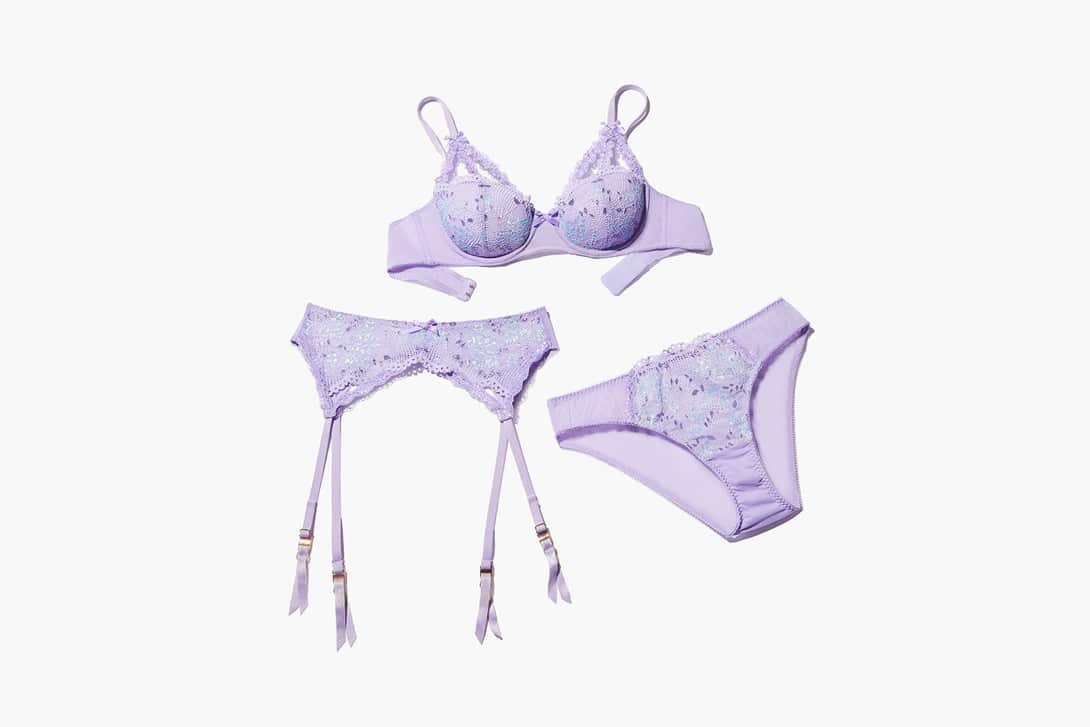 Beyond the campaign, Savage x Fenty is also organizing a contest that will allow the winners to participate in its next campaign in July. According to an official Instagram announcement, all you have to do is follow Savage X Fenty’s account and post your most savage photo (wearing the brand’s lingerie) with the hastags #SavageXSummer and #contest. The campaign will be open until May 20th.

Paris Hilton and Kim Kardashian for the new SKIMS campaign
The Nike Air Force 1 through the ALYX vision
The vibrant aesthetics of Sunnei SS21
Louis Vuitton x NBA, winning the fashion game
The cool kids of Christian Dior Atelier
Balenciaga SS21: a journey to the end of the world
Kenzo Takada dies at the age of 81 due to Coronavirus
Matthew Williams’ advertising debut for Givenchy
The new masculinity of Fear of God x Ermenegildo Zegna
No Vacancy Inn x Stüssy, back to the 80’s with A$AP Nast
The JJJJound x Reebok Club C as the new essential
Kim Shui SS21, The New York Resistance