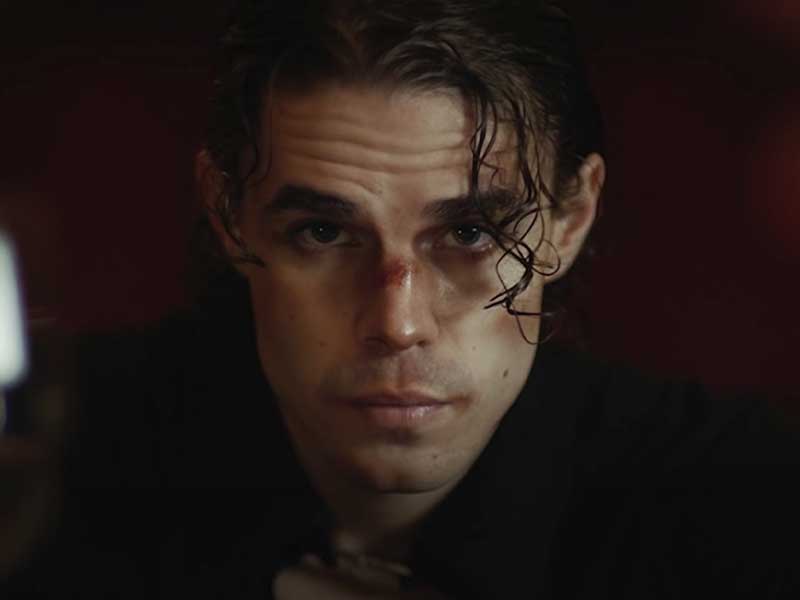 Sen Senra presents “Sublime”, a preview of his upcoming EP

Sen Senra (@sensenra) has just released a new track that, as its name suggests, is sublime. This single will be part of Corazón Cromado, an EP that promises to be available from March 26th.

Since he released his album Sensaciones in 2019, Sen Senra’s career has only grown. The artist with Galician roots has established himself as one of the most relevant figures of the new national pop and his music is characterized by showing a reality as sensitive as it is raw. Now, he is back with a bang and anticipating a piece of what is to come with Sublime: a single faithful to his philosophy that shows his most direct side.

This new track comes with an accelerated rhythm, breaking tracks, but maintaining the serenity that characterizes the artist. Sublime is also presented as a preview of his next EP, titled Corazón Cromado. From this new project we can expect feelings, new sensations and above all, necessary songs. And not only that, but it also promises to be the definitive springboard for his career, so we can only wait until March 26th to discover it.

In the meantime, you can already enjoy Sublime on all these platforms.