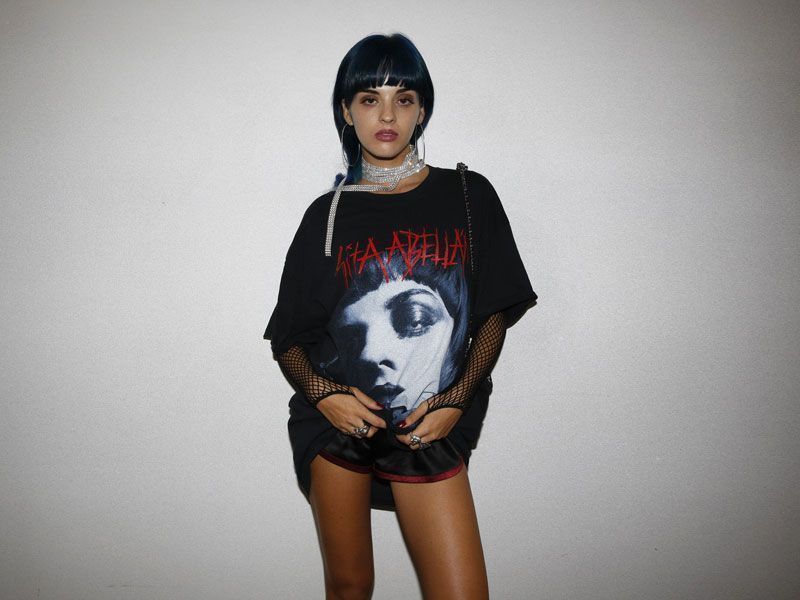 Unless you are very disconnected from the world of fashion and music, by now you probably know Sita Abellán (Murcia, 1993). In Spain there are many that are called “It Girls” but without a doubt and by its own merit, Sita is the authentic Spanish “It Girl” of the moment. 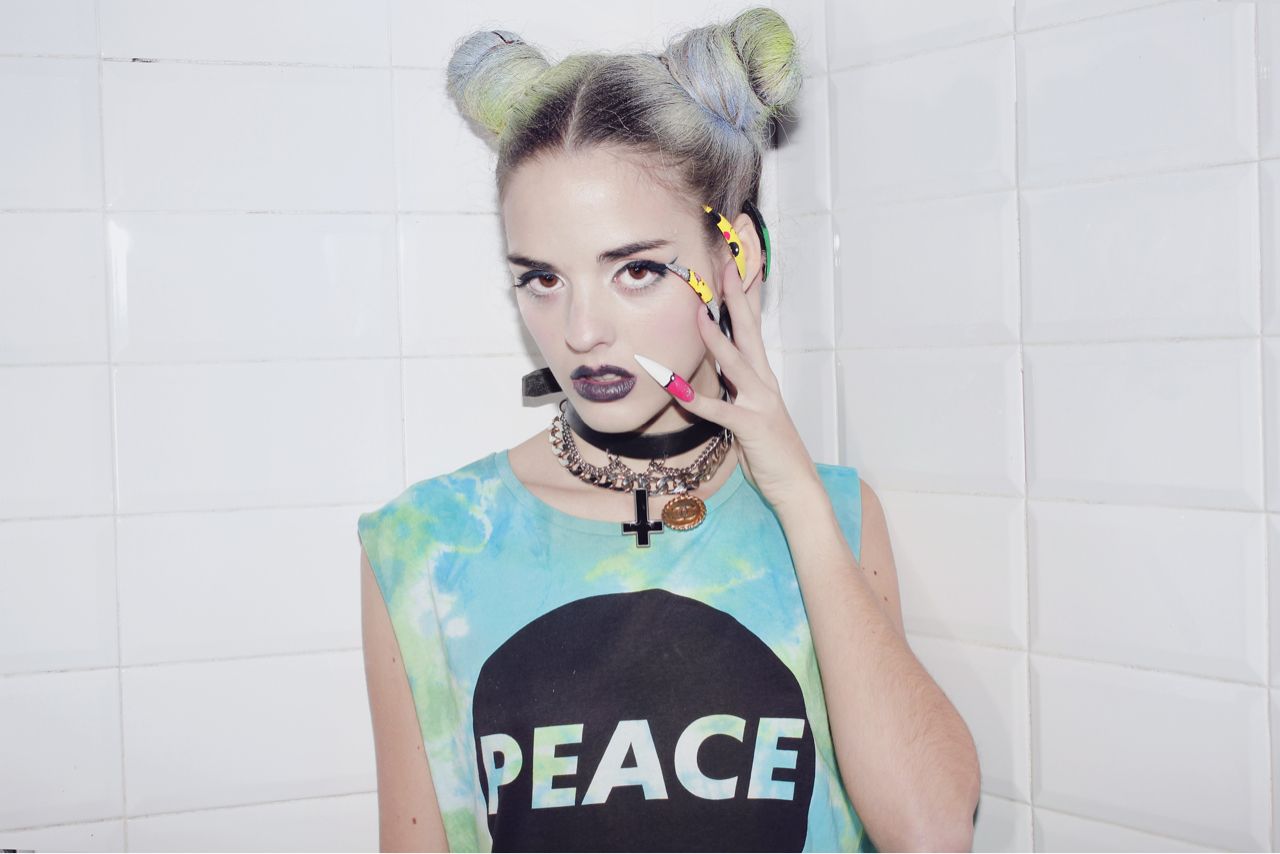 Her taste, criteria and personality have elevated her to the top. It’s not easy to grow up in a region like Murcia and get to position yourself as you have done in the world of fashion and underground music. Many say that his fame is due to the videoclip he made with Rihanna, but we are very clear that with video or without him Sita would have reached the same point. Sita was already a “It Girl” before the video clip. 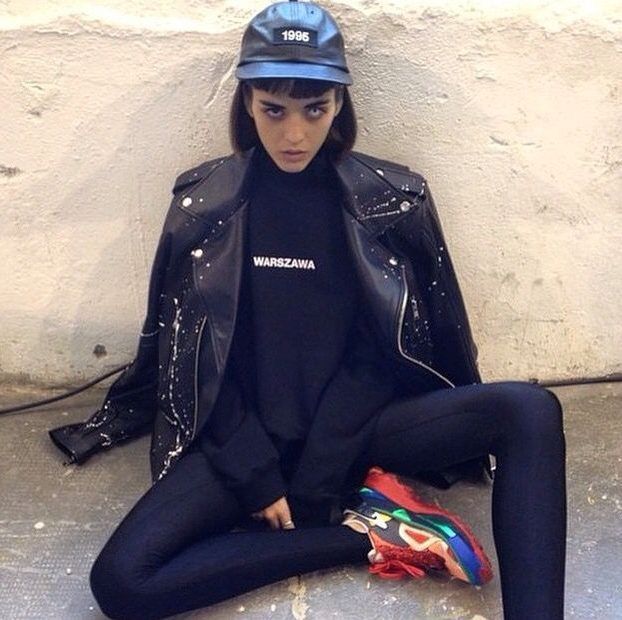 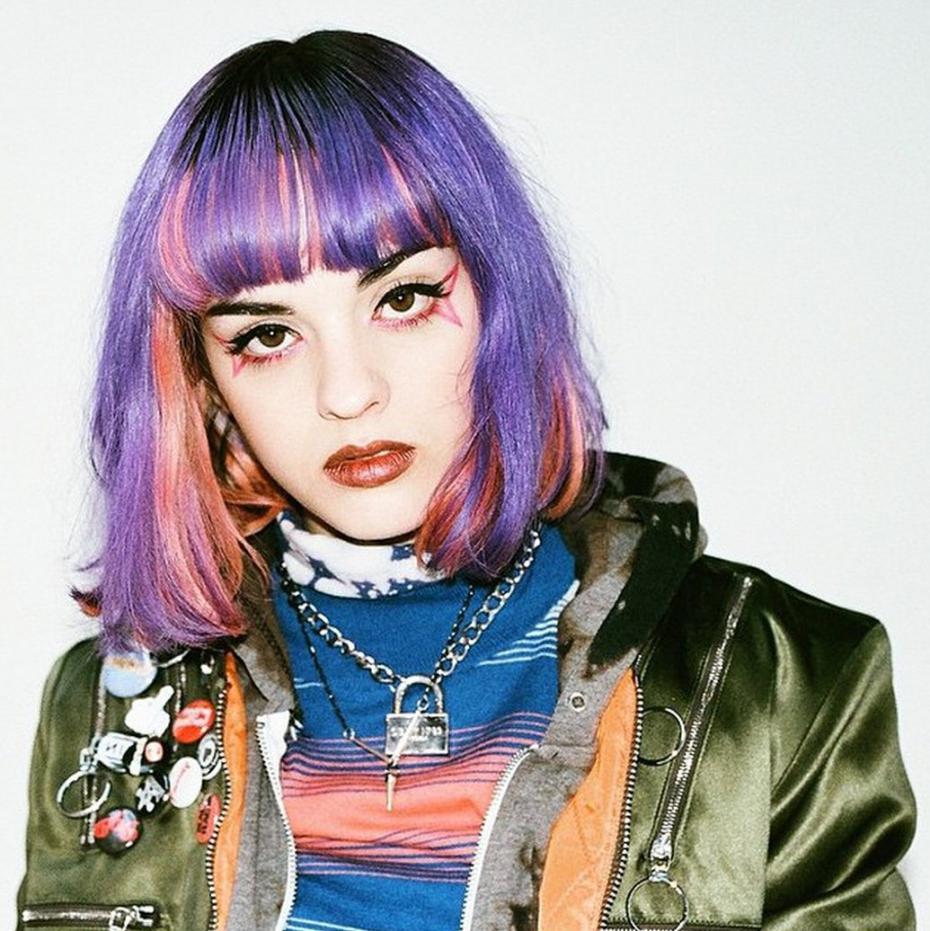 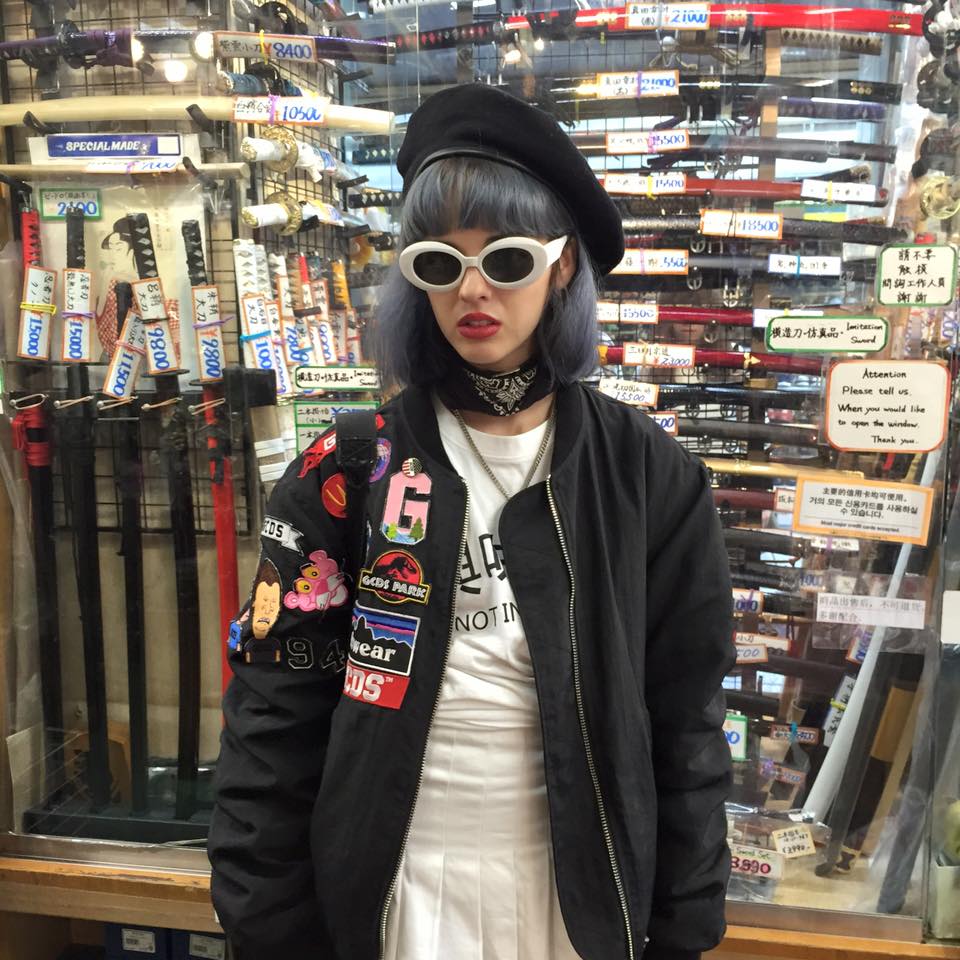 London, Tokyo, Milan, LA or New York are some cities where the Spaniard performs her work as a model and DJ. Despite graduating as a publicist she has not practiced, but what is clear is that she has learned to represent herself as nobody. 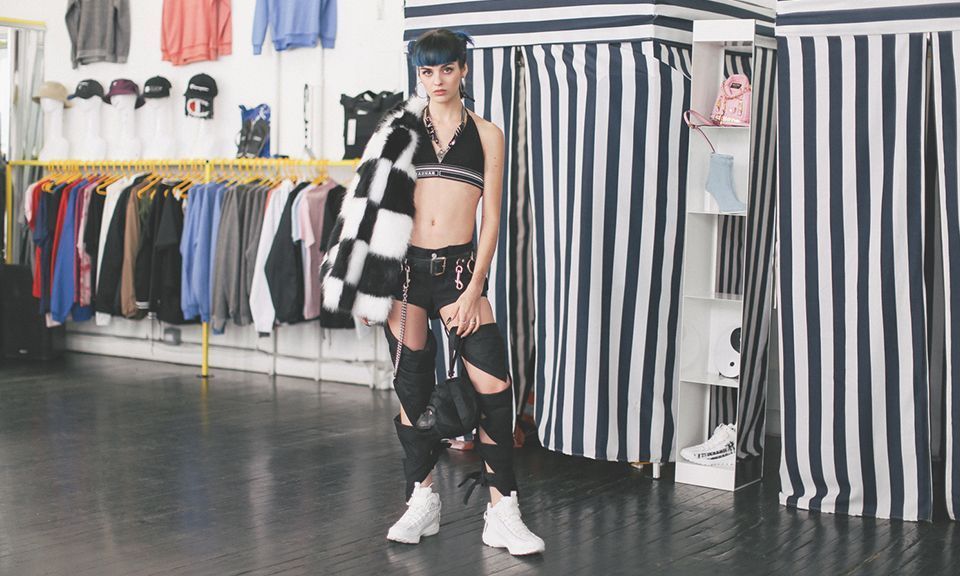 Focused on her career as a DJ and model, we can say that at a musical level she knows what she is doing. Her musical selection and her eclectic mixes – with techno always as a base – have taken her to parties and clubs all over the world. A clear example of her skills in this sense is the incredible set that she made in this Mixmag LAB in Los Angeles.

At the end of 2016, Abellán teamed up with one of our favourite brands to collaborate and make her debut as a designer. MISBHV was in charge of welcoming Sita as a guest. Under the title “PAIN” the Poles and the Spaniard presented a range of pieces including a kimono, a top, two shorts and a cap, all inspired by the stay of the influencer in Tokyo. 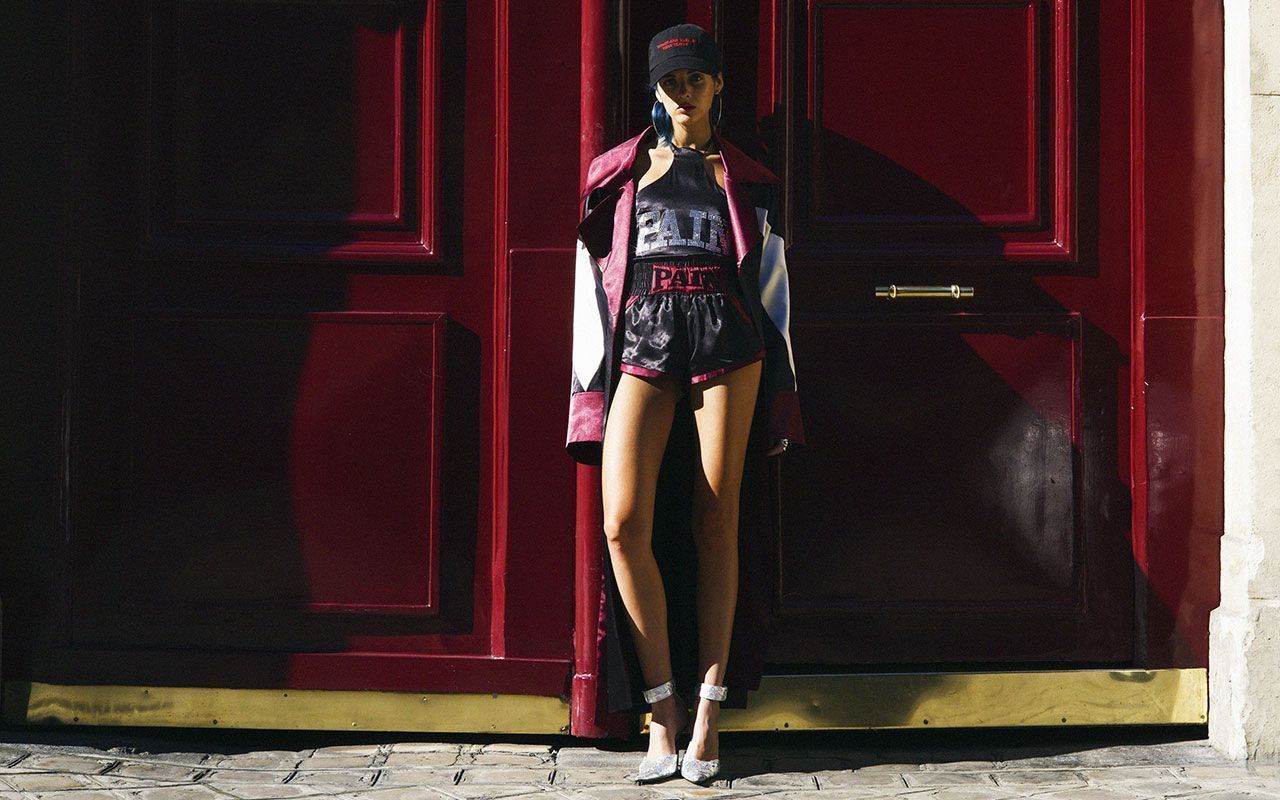 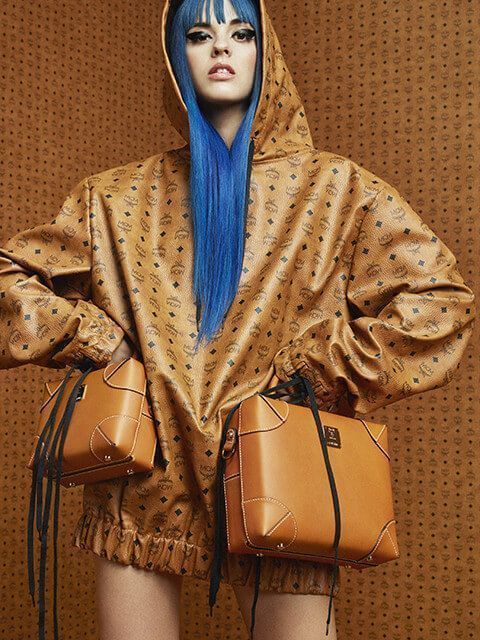 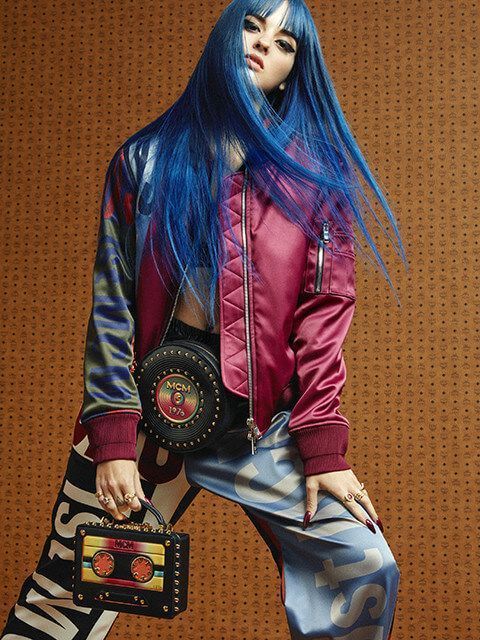 Some time ago Highsnobiety mentioned her as one of the influences to take into account, along with others like our beloved Kubo (GR8) whom we interviewed not long ago here.

Sometimes we look outside for what we have at home, and Sita is the clear example of a “national product” to be proud of. You already know it! Our national “It Girl” has name and surname: Sita Abellán. #mustfollow