The most expensive series in history now has a trailer

Taking advantage of the international appeal of the Super Bowl, Amazon Prime Video released the first trailer for “The Rings of Power” during the competition’s advertising space. The series based on the primal settings of J. R. R. R. Tolkien’s “Lord of the Rings” will arrive on 2 September and ranks as the most expensive TV production in history.

In just one minute, fans of Tolkien’s fantasy novels have been treated to a glimpse of the revival of Middle-earth. These first images leave a good taste in the mouth and increase expectations, as well as the desire to finally see it on Amazon’s platform. The plot is set in the Second Age, that is, thousands of years before the stories of “The Hobbit” and “The Lord of the Rings” that came to the cinema in 2012 and 2001 respectively.

As in other film sagas such as Star Wars, the beginning is the end. This means that, in a natural timeline we would see, first, “The Rings of Power” (2022), secondly, “The Hobbit” (2012) and finally “The Lord of the Rings” (2001); but as we can see their releases go backwards and forwards.

The main plot is not clear yet and the teaser doesn’t confirm much either; but we do know that it will encompass the main events of the Second Age. This means we will see the forging of the Rings of Power, the rise of the Dark Lord Sauron, the history of the island kingdom of Númenor and the final alliance between Elves and Men. The new adventures will unfold from the depths of the Misty Mountains to the forests of the Elven capital of Lindon. These locations are not unfamiliar to fans of the novels and films of the “Lord of the Rings” universe. Filming began in 2020 in Auckland, New Zealand, the location of previous productions. 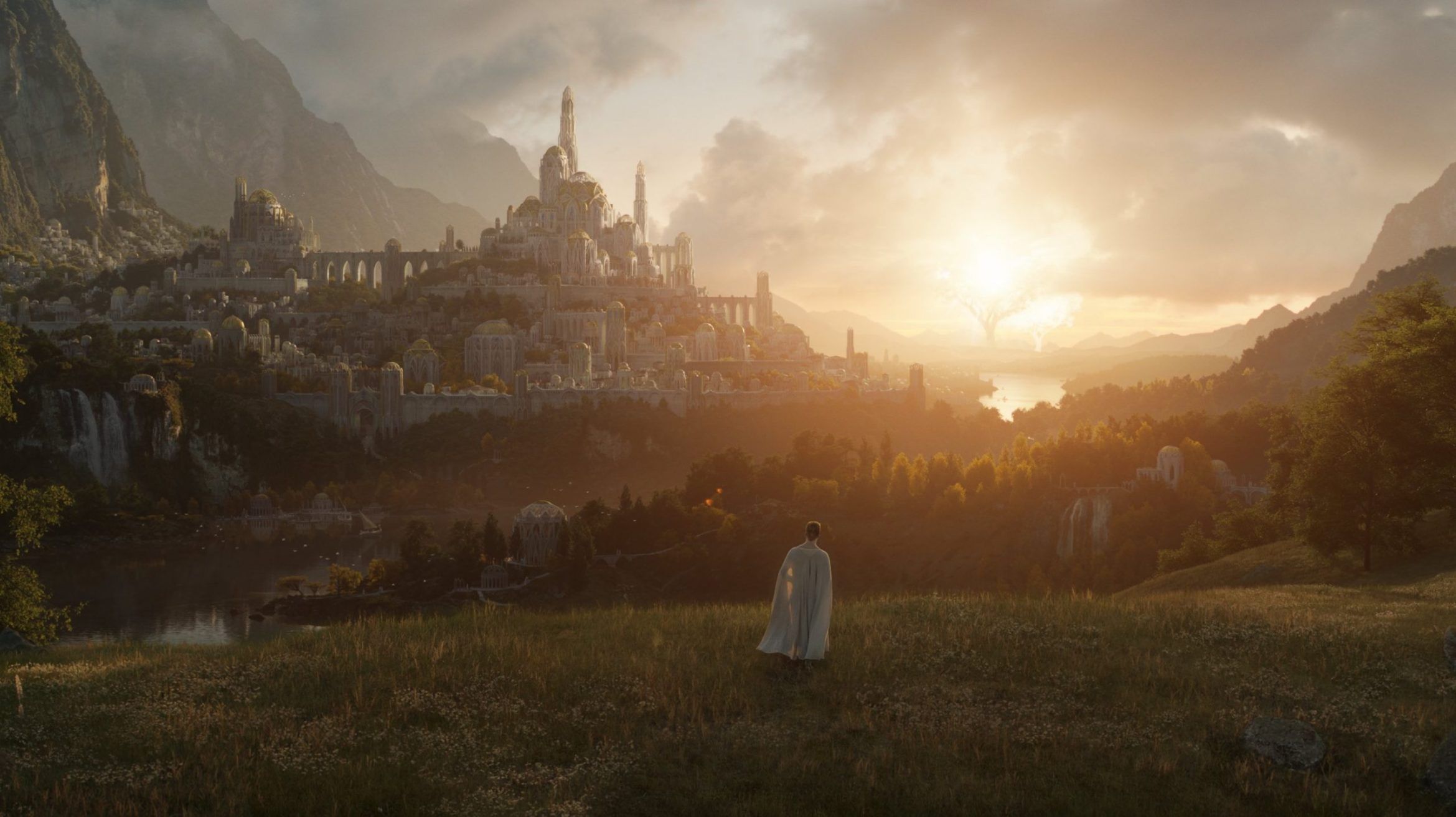 It is expected that the story will be composed in five seasons, the first of which will arrive in September and each episode will be broadcast on a weekly basis. It will have eight episodes and, despite not being a very large number, is one of the most expensive projects in history. Amazon Prime Video bought the rights in 2017 for 250 million dollars and closed a deal for five seasons. In addition, there could be a new spin-off of this new plot. 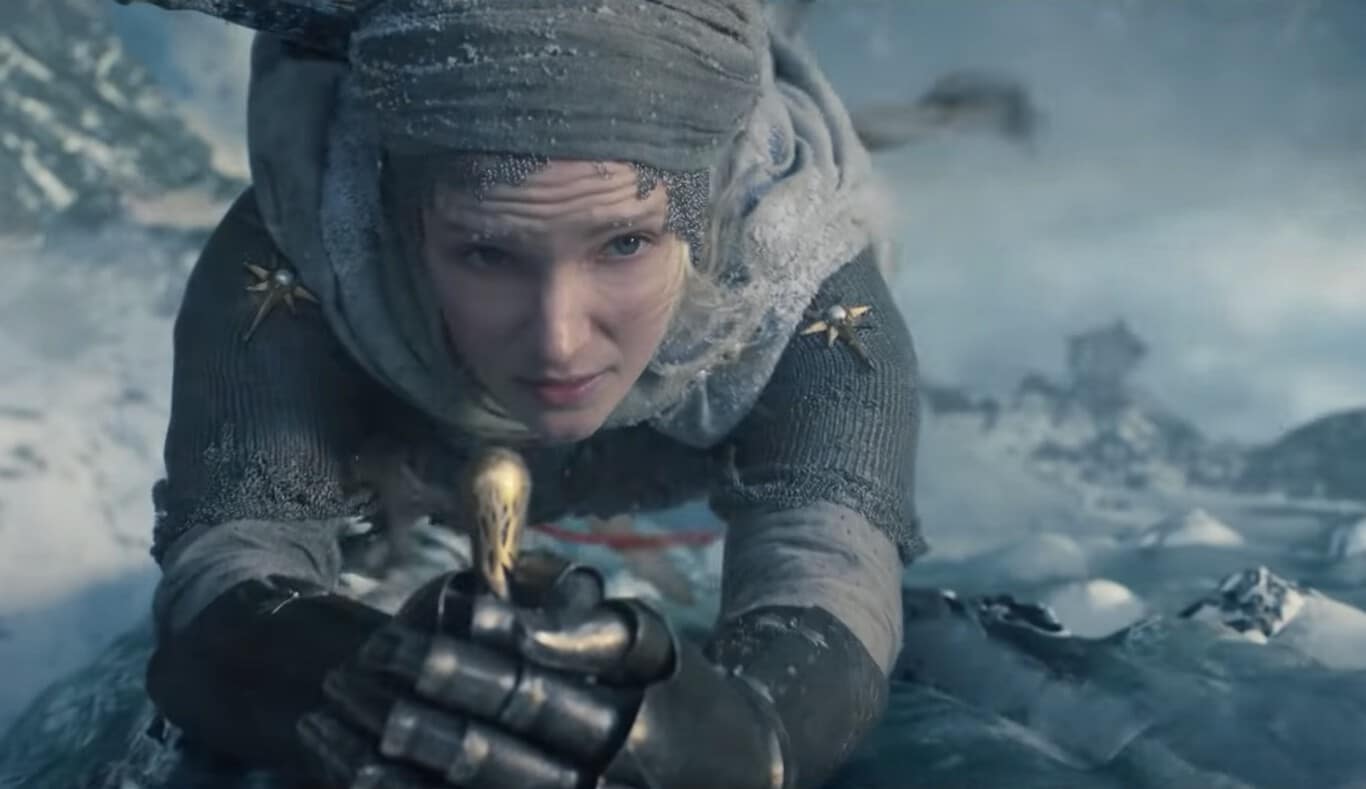 One of the most bittersweet news was that Peter Jackson, in charge of the development of the two previous sagas, would not be part of the project. Yet the director assured that he would read JD Payne and Patrick McKay’s script and provide annotations of his own. In this way he would offer a continuity in both aesthetics and composition that fans would like. Spanish director J. A. Bayona and his partner Belén Atienza have directed the first two episodes, so we can’t miss this great production.

The truth is that in this slight advance we can see an intimate relationship between “The Hobbit” and “The Lord of the Rings” with that medieval and fantastic character that defines Tolkien’s cinematic stories. The first characters that appear on screen also fit with the imaginary created in the early 2000s; it is expected to be one of the most beloved series of all time.

Marlo Studio presents “Last Day On Earth”
First trailer for the Korean version of “La Casa de Papel”
You’ll never watch these series on Netflix again
What will we see at halftime of the Super Bowl?
Meet the nominees for the Oscars 2022
Altaroma is all set for its big week
A mistake on the Dior website sells Saddles for 100€ – Run!
Primavera Sound on the verge of changing its location from Barcelona to Madrid
“Doctor Strange and the Multiverse in the Madness” teaser officially released
Johnny Garso builds “Piedra a Piedra”
Would you be able to use the Dior Christmas tableware?
Magic returns to Hogwarts in latest franchise trailer