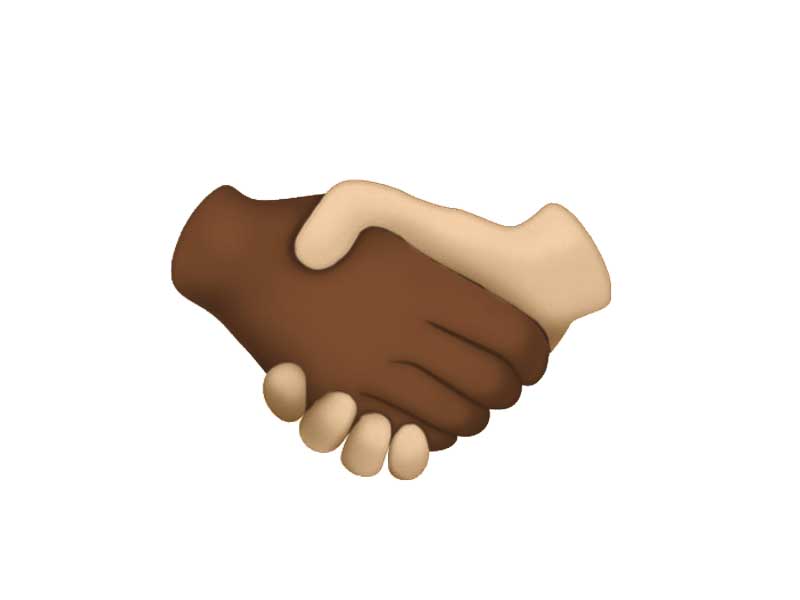 This emoji will finally have several skin tones

The handshake emoji will be available in different skin tones from 2022. It is an update that was planned for this year but due to the pandemic, it has been postponed. 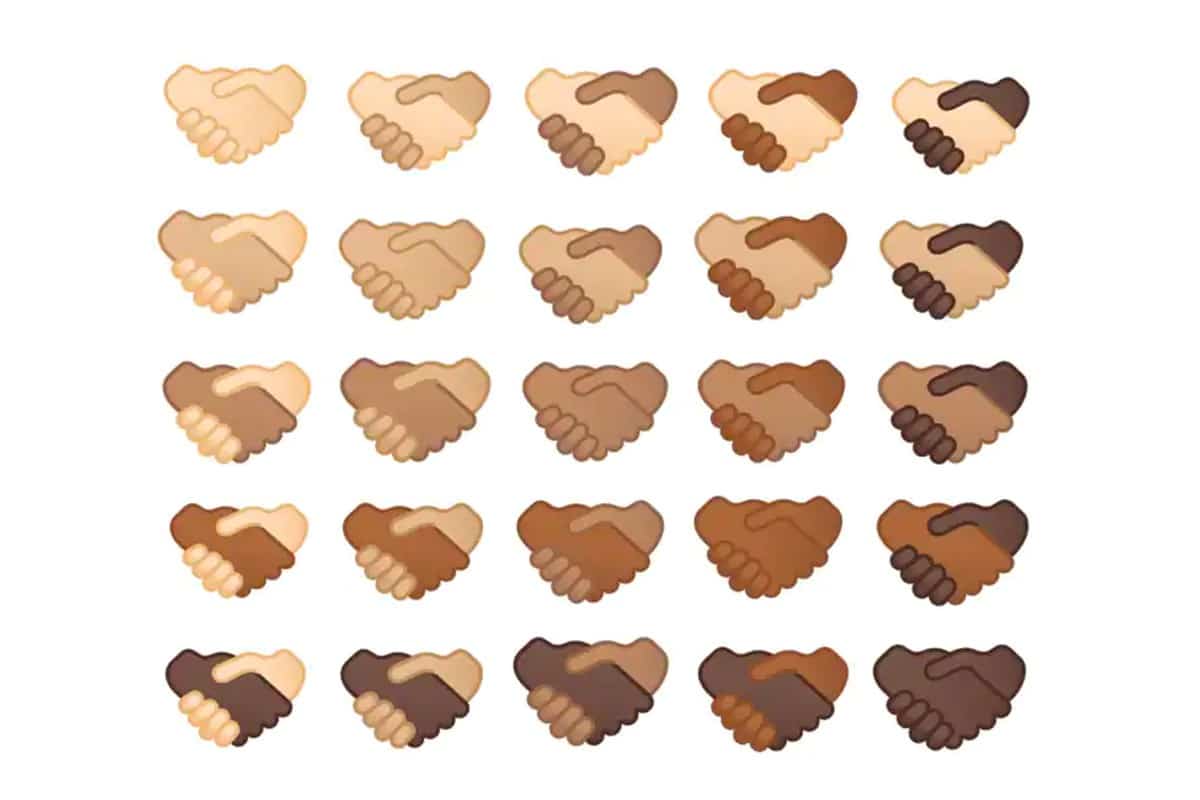 Other emojis had already been updated and could be shared in more tones other than the classic yellow that characterized these icons. However, the one of the handshake gesture still had that pending change and finally, it will become a reality from next year. Its new version will include a total of 25 different combinations, taking into account the skin colors of the two hands involved in the act.

The development process of this emoticon has required more than two years to be completed and finally, to be launched. In fact, the Unicode Consortium has been working on it since the Emoji 12.0 version. But it has not been until the new update 14.0 that the handshake symbol has supported mixed skin tones in its icon. Moreover, Jennifer Daniel, who works as Google’s creative director for these issues, already proposed this change a few years ago. “When I was writing this proposal in 2019 imagine my surprise when I discovered that not only did some emoji fonts support handshake skin tones, but Noto Emoji did too. lol Whaaaaat? What’s going on here?” she tweeted. However and due to the pandemic, the modification could not be implemented as quickly as wanted and the launch has had to be delayed until 2022.

Pleasures and Akila present their latest collaboration
We tell you what the new Nokia 2720 V Flip will look like
Hood by Air launches the second part of “Veteran Collection”
Pepa Salazar looks to the future in her FW21
Smeg introduces its first kitchenware line
Humor and upcycling in the new Lacoste for FW21
Parade celebrates self-expression in “Color Outside the Lines”
We talk W/ Recycled J the “good boy” of HDLR
The great fortunes that were born in the forums
The Yeezy 500 “Blush” will be back soon
Palace SS21: this week’s drops
A TikTok would have the keys to solve a kidnapping