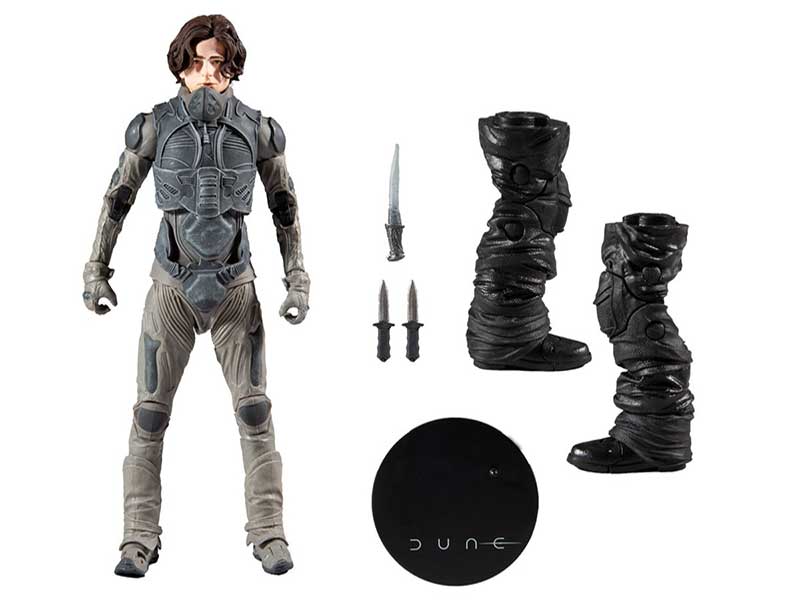 Timothée Chalamet now has his own action figure

Like the rest of Dune’s cast —in the absence of Zendaya— Timothée Chalamet’s character has also become a plastic figure. McFarlane Toys is the toy brand behind this collection of dolls based on the film that will be released in October 2021. 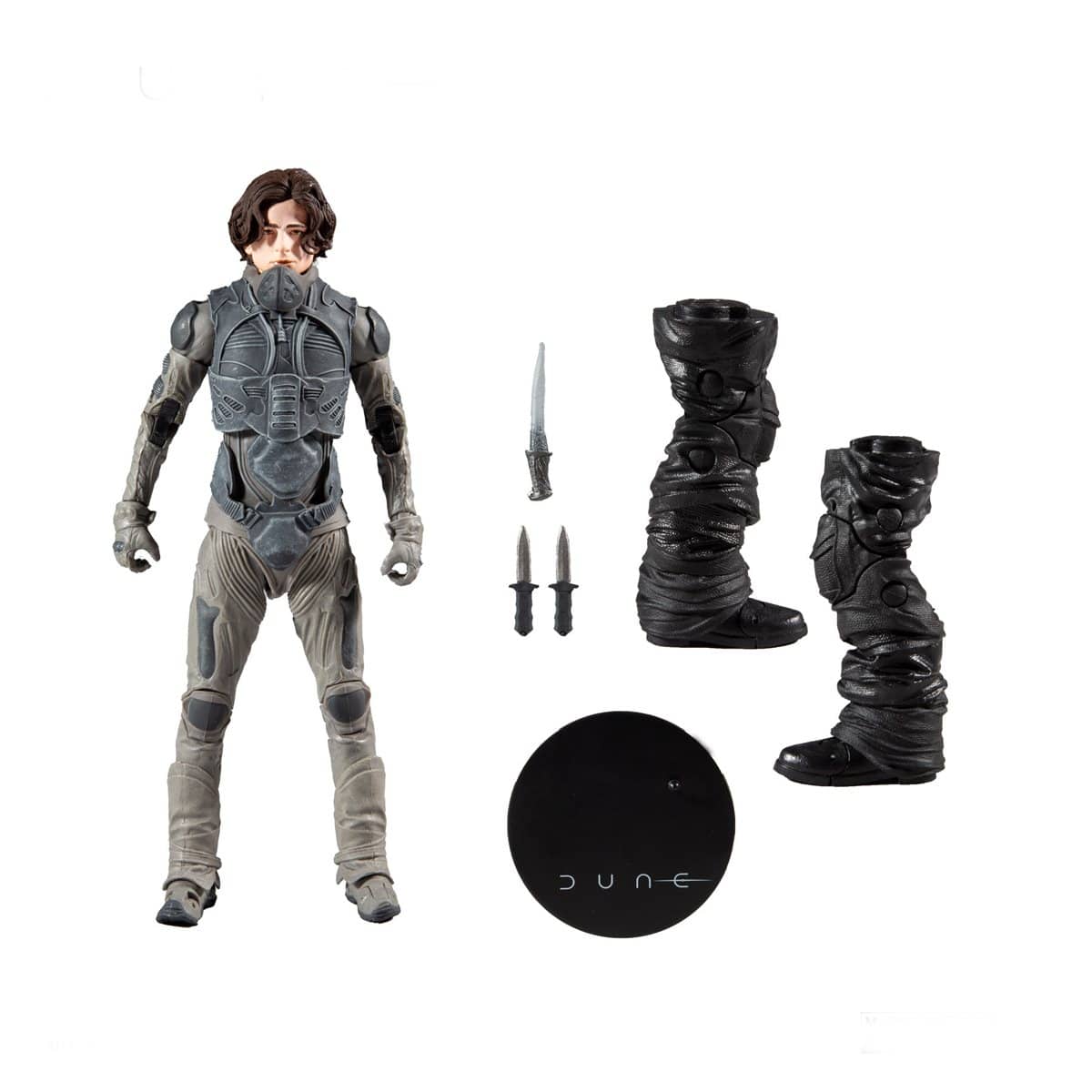 The plot of Dune, the science fiction work written by Frank Herbert, is transferred to the big screen through the next film by Denis Villeneuve. Played by Javier Bardem, Rebecca Ferguson, Jason Momoa and Dave Bautista, the adaptation of this classic novel will reach the cinemas in 10 months. As usual, the premiere was planned for a closer date, but the pandemic forced it to be delayed. However, thanks to the figures of McFarlane Toys, fans will be able to recreate their own scenes at home.

The latest character to join this collection of toys has been Paul Atreides, the main character played by Timothée Chalamet. The young actor already has his own action figure, which measures about 18cm and comes with a pair of spare boots and a knife. In addition, the figure has up to 22 moving parts that together with his battle dress, give realism to this collector’s item. 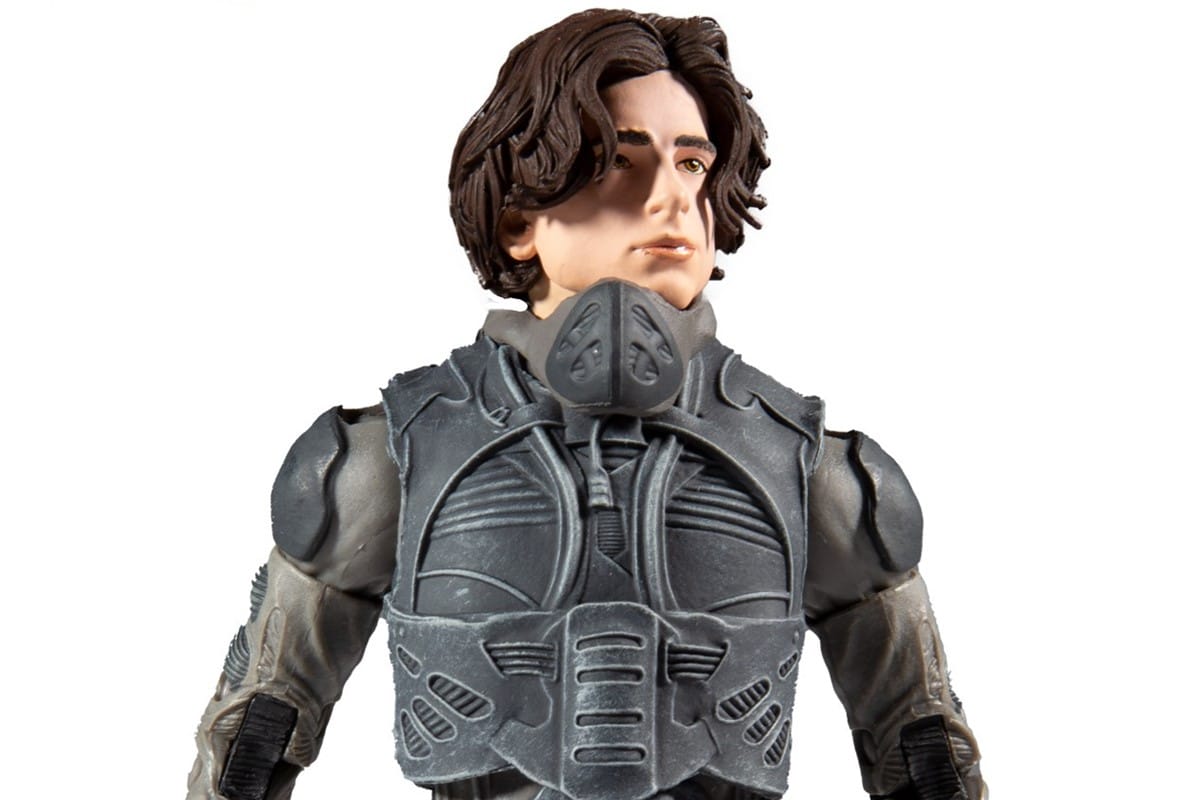 With his role in Dune, Timothée Chalamet makes his debut in a new genre: science fiction. In this case, he plays the son of a duke who must overcome his fears while fighting the fate of the galaxy. His character lives an epic adventure in an inhospitable world where danger lurks in every corner. The plot takes place in a feudal society where its inhabitants fight over a substance that prolongs human life and grants superhuman powers.

You can find out more details and where to buy it on McFarlane Toys’ website.