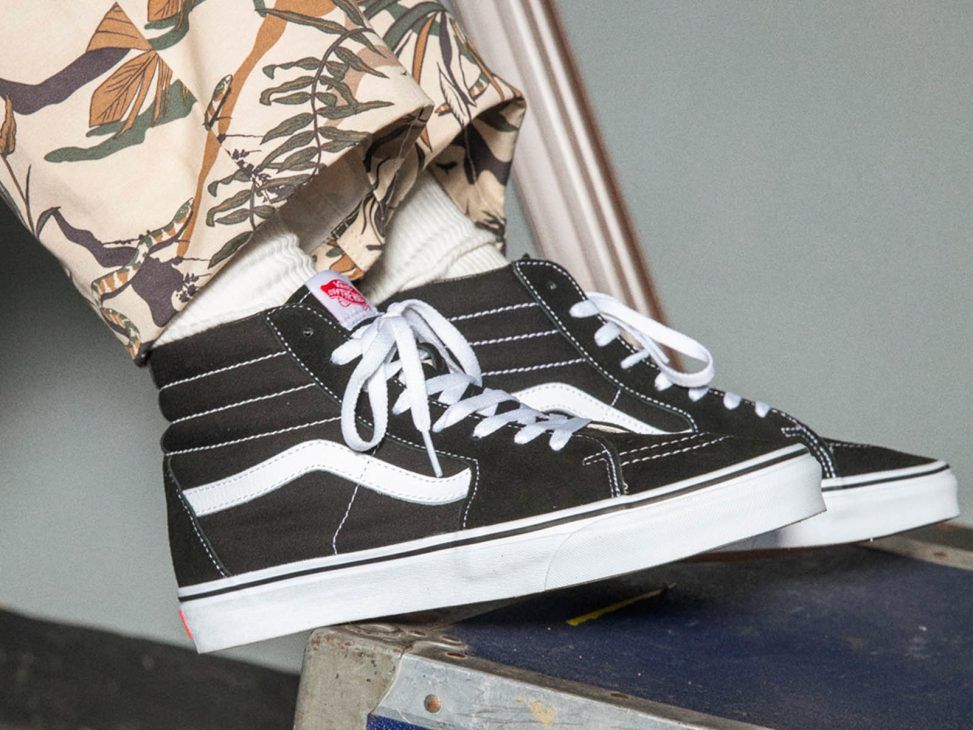 Versatile and timeless: we take a look at 5 Vans classics

In fashion, everything comes back. Especially when it comes to the Vans classics that have been elevating our looks since 1966. To celebrate the heritage of the Californian brand that has dressed different generations of talents with its trainers, we take a look at the 5 most iconic Vans models that star in the new Classics Since Forever campaign. 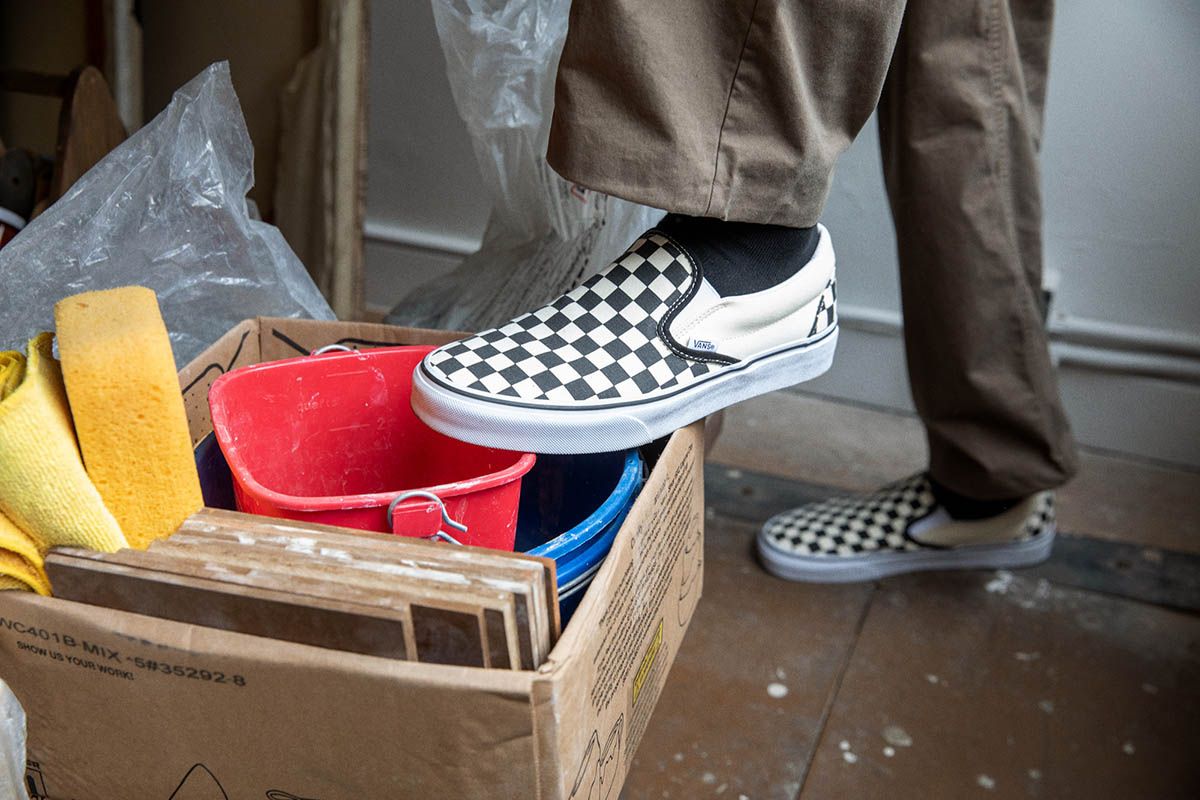 From the catwalks to the asphalt of street style, Vans have been part of the wardrobe of different creative generations who have used their trainers as a vehicle for self-expression, as well as an element to differentiate themselves from the rest. Versatile, timeless and universal, Vans classics are always on trend. And of course, they reflect the brand’s past, present and future.

Vans’ most iconic models have become a must-have for all ages and styles. Although it will always be linked to skateboarding, the brand has managed to crown the most avant-garde street style outfits of each decade. From 60s psychedelia, 70s punk, 80s glam, 90s grunge, the Y2K trend and the return of the athleisure aesthetic. 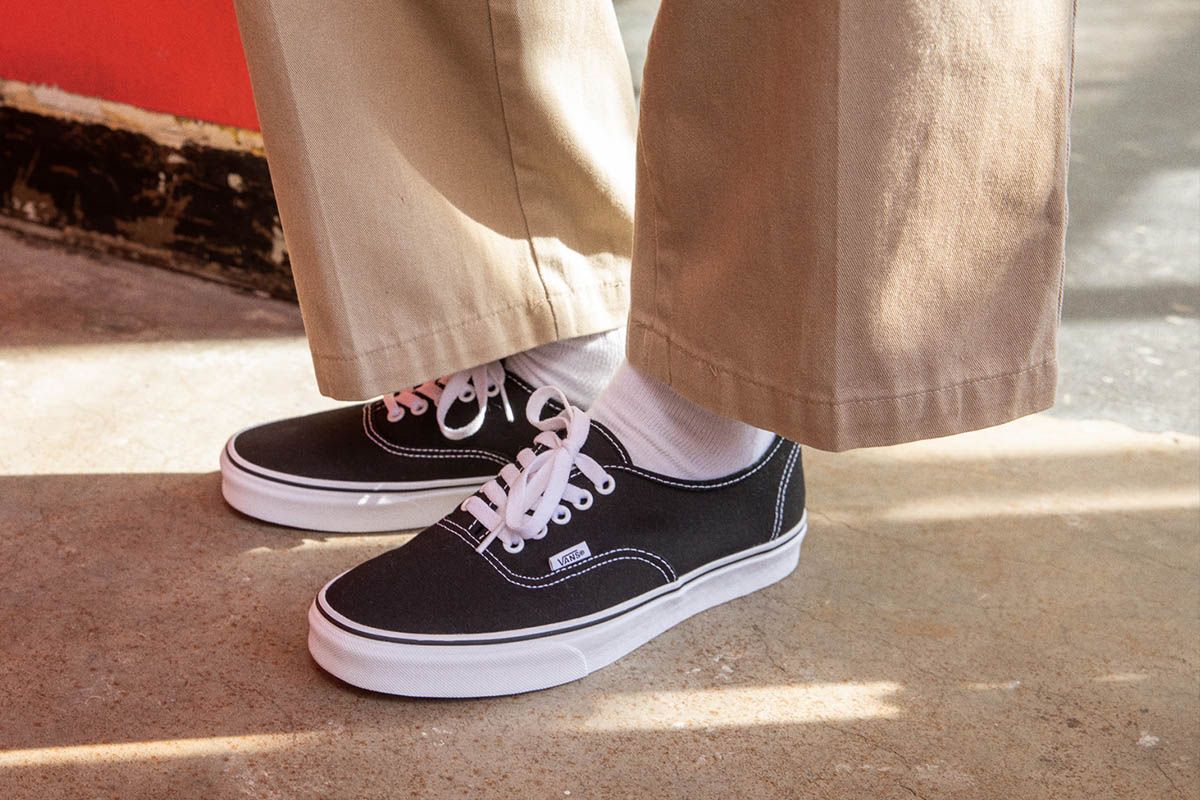 If the Old Skool and Sk8-Hi are Vans’ bestsellers, the Authentic is their origin. Their distinctive Waffle sole elevates them as the brand’s most iconic silhouette. They were first introduced in 1966 under the name “Style 44” when Van Doren made the shoes to order. Now it is a true symbol of cultural rebellion and creativity. A perfect example of the brand’s mantra: “Off The Wall”. 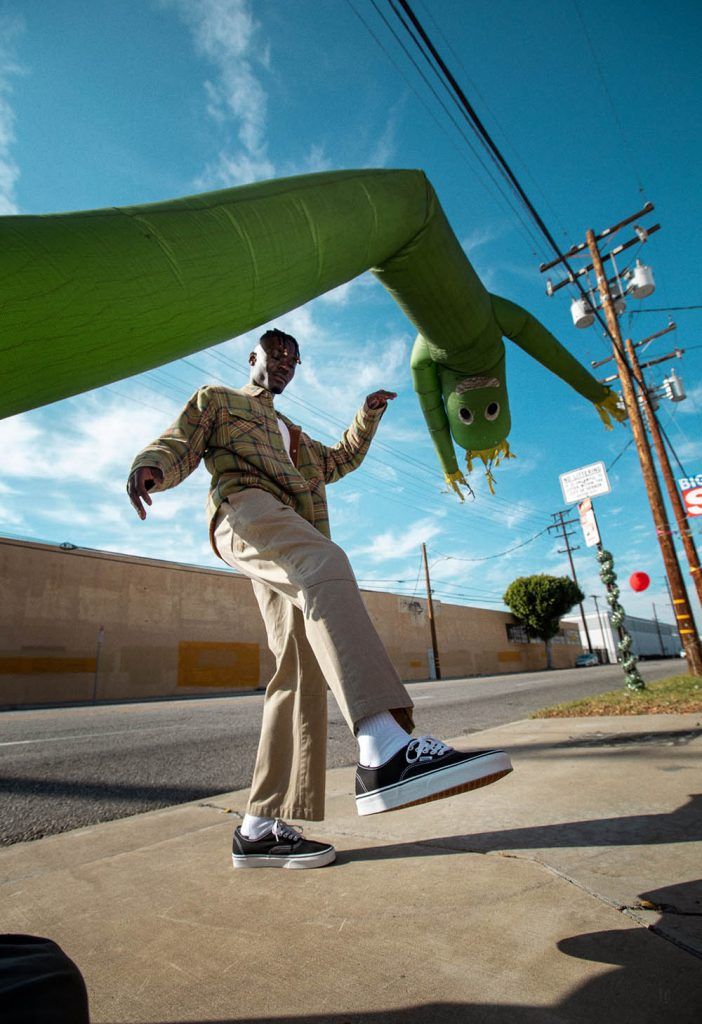 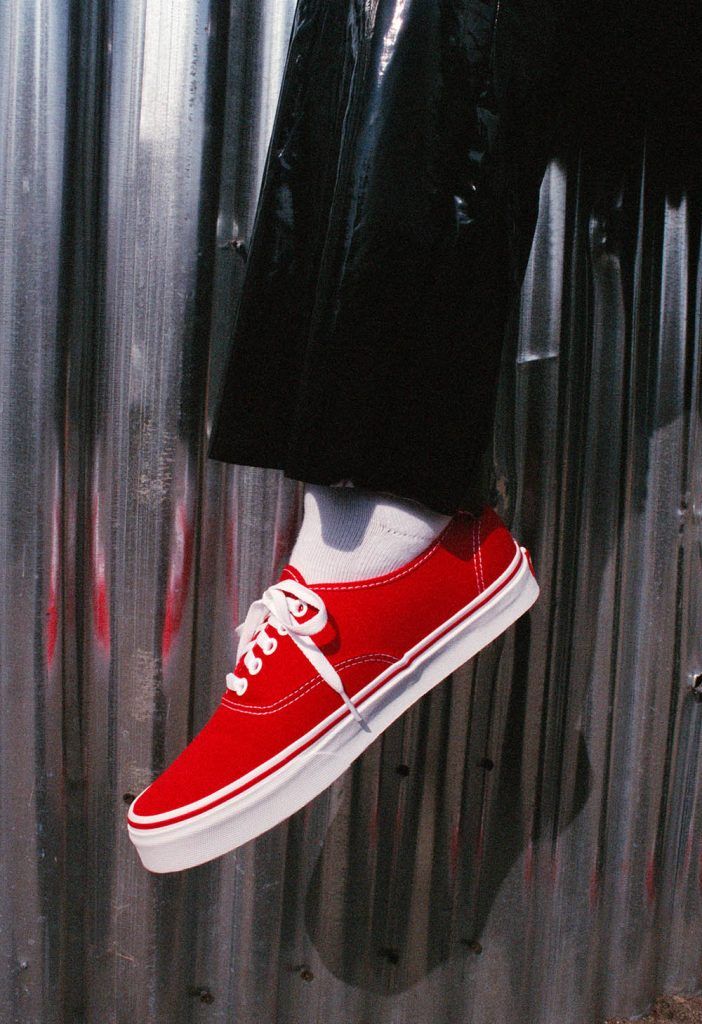 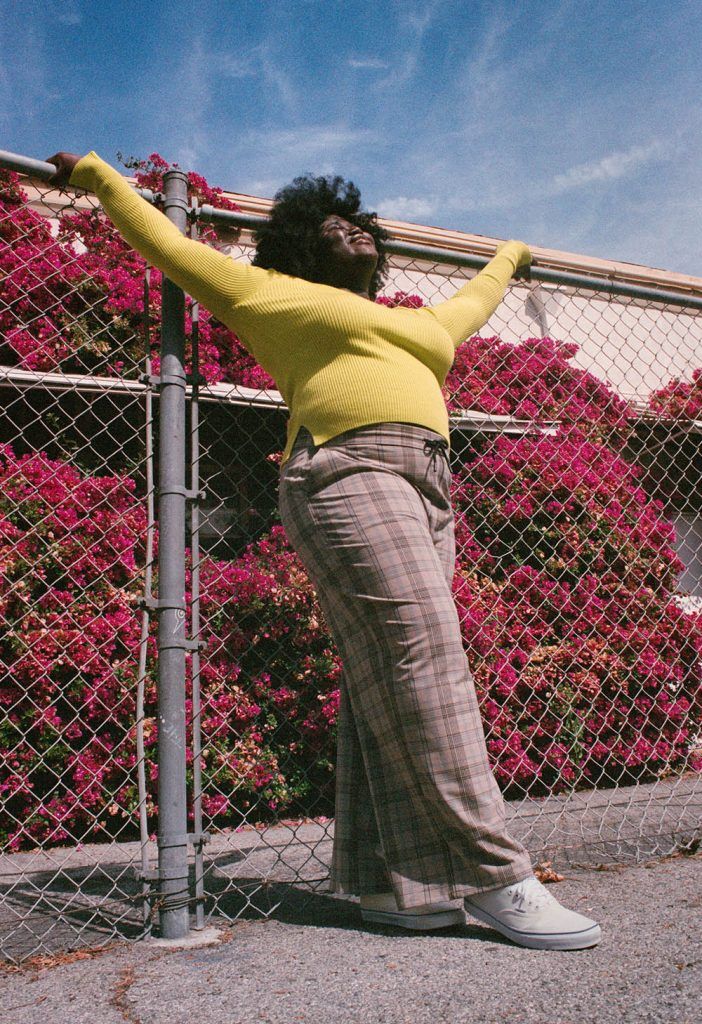 When skateboarders began to demand new models, Vans responded with the Vans #95, now known as “The Era”. Designed by skateboarders Tony Alva and Stacy Peralta, these shoes were popularised by the legendary Santa Monica Z-Boys and represented the skaters of an entire generation. They were the first to feature the brand’s famous padded collar and were a game-changer in terms of athletic footwear. 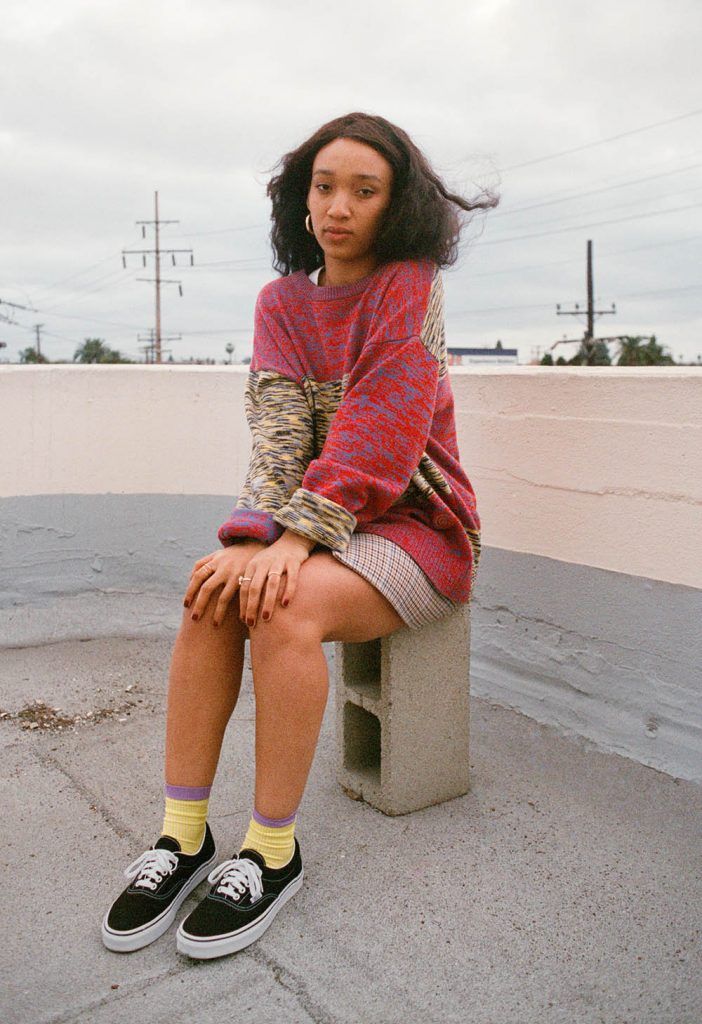 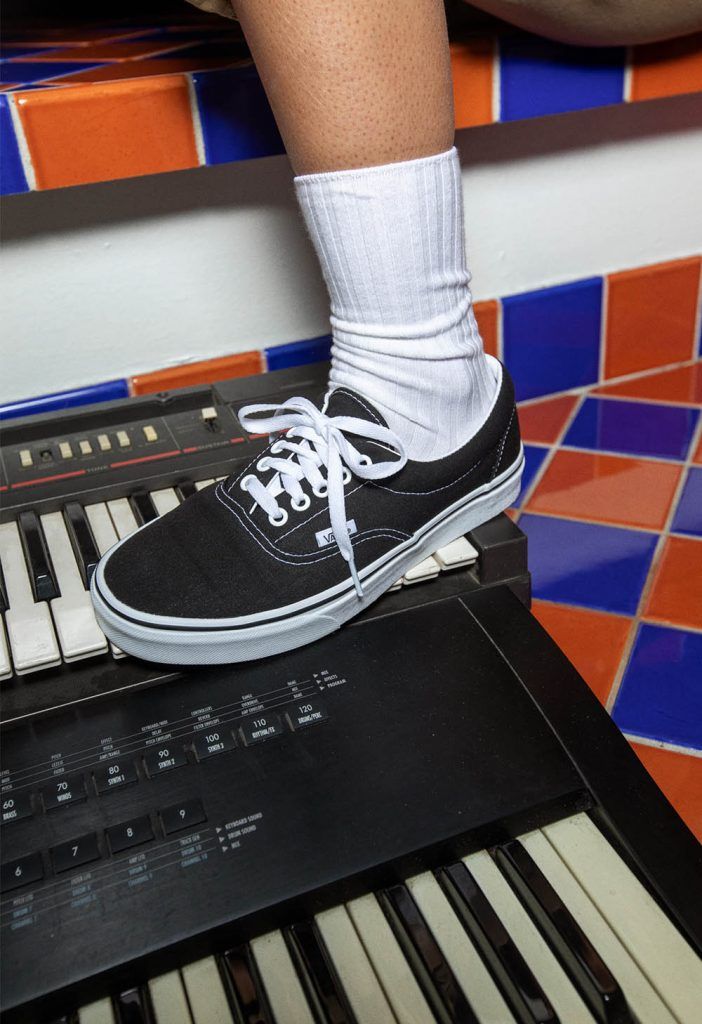 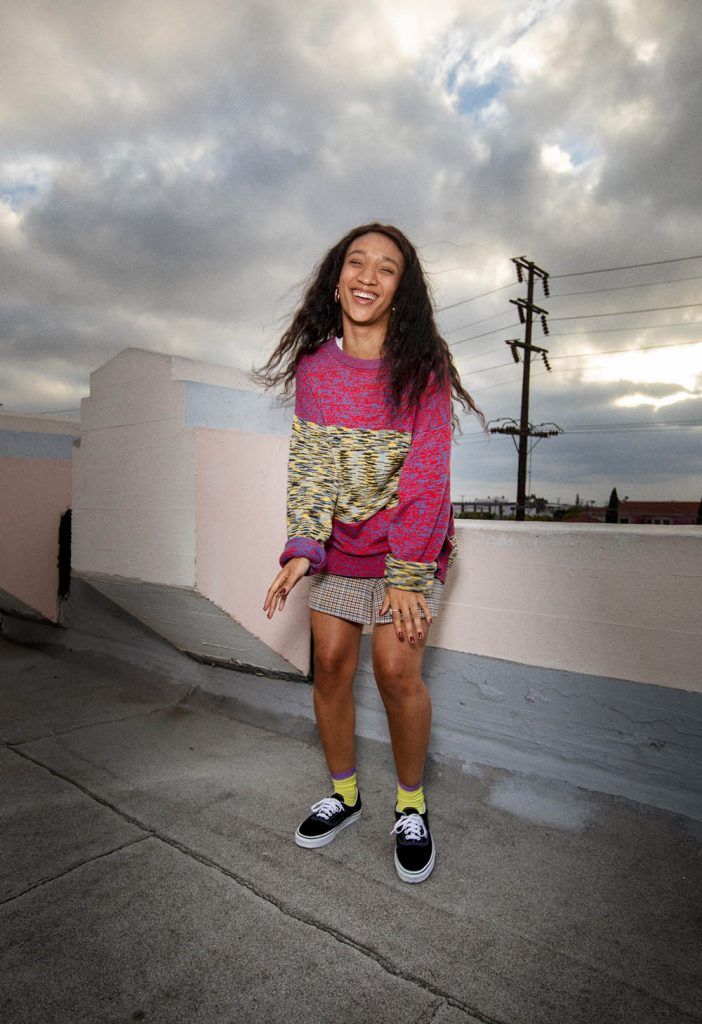 The Old Skool is the first skate shoe from Vans to feature leather sides for durability. What began as a random scribble by Paul Van Doren, known as a sidestripe, has become the brand’s unmistakable trademark. This silhouette was a favourite design of 90s skateboarders and some of the biggest hardcore punk legends, who adopted them as a symbol of defiant creativity. 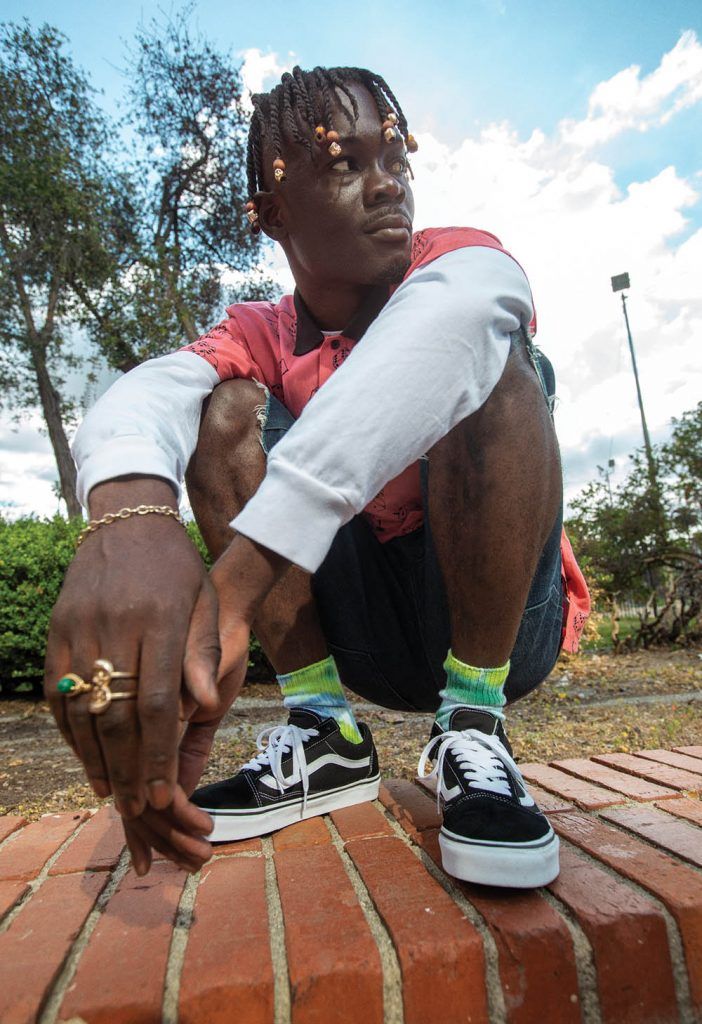 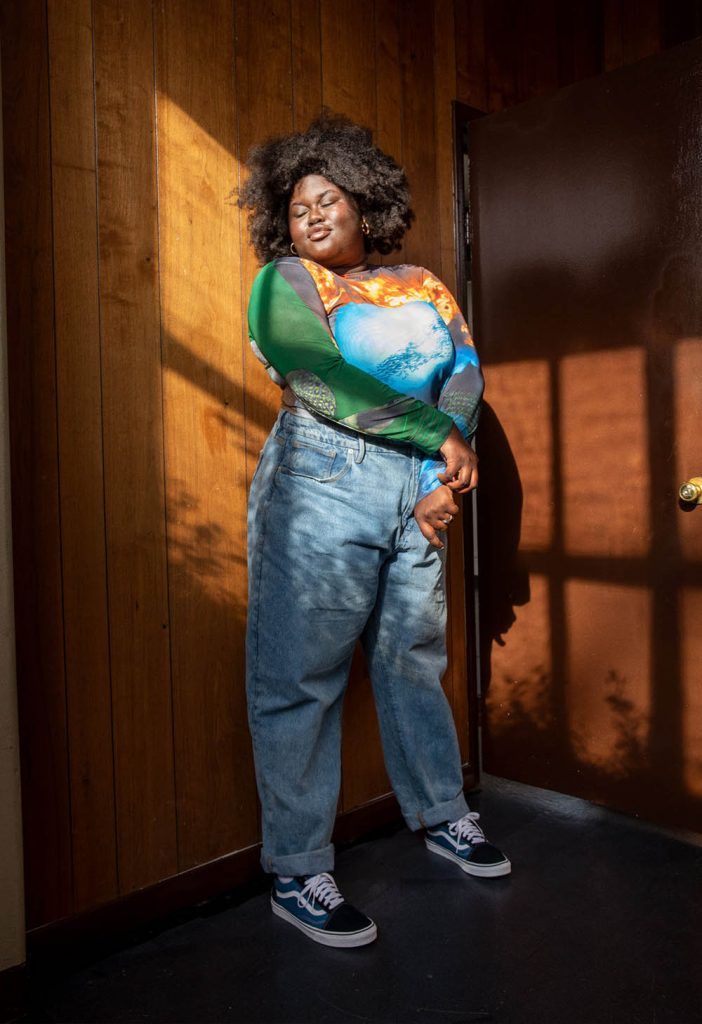 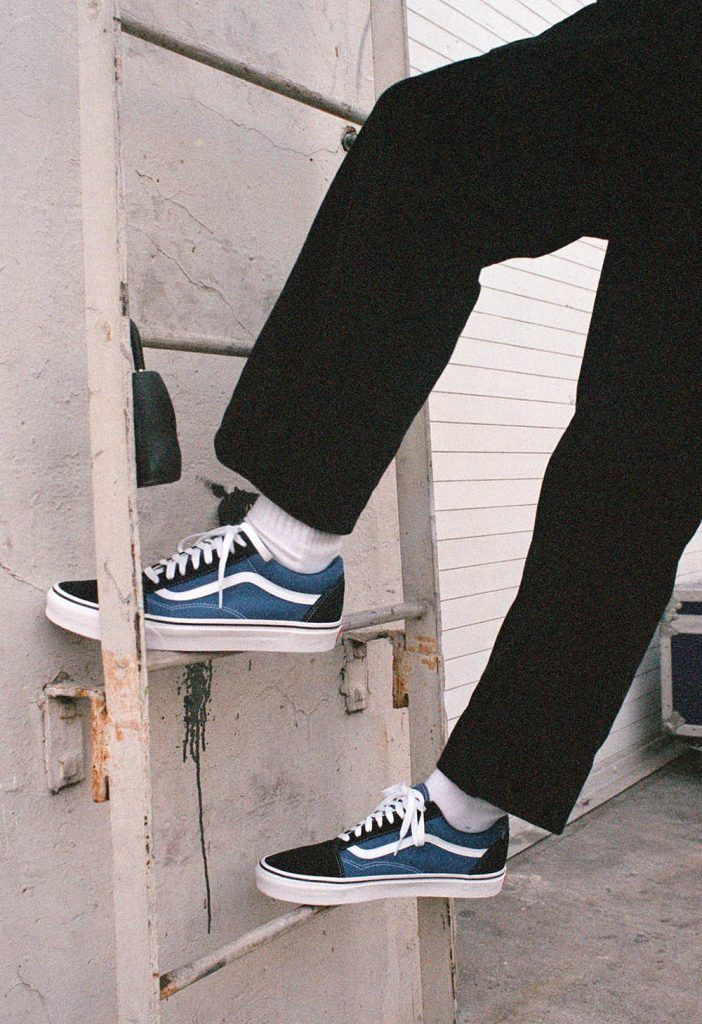 The Slip-On is another iconic Vans model that has transcended pop culture and is still seen today in every city in the world. The silhouette is characterised by both the iconic red Vans label on the heel and the unmistakable rubber Waffle sole. These shoes were first introduced in 1979 to meet the needs of skateboarders and BMX riders, as they have no laces. 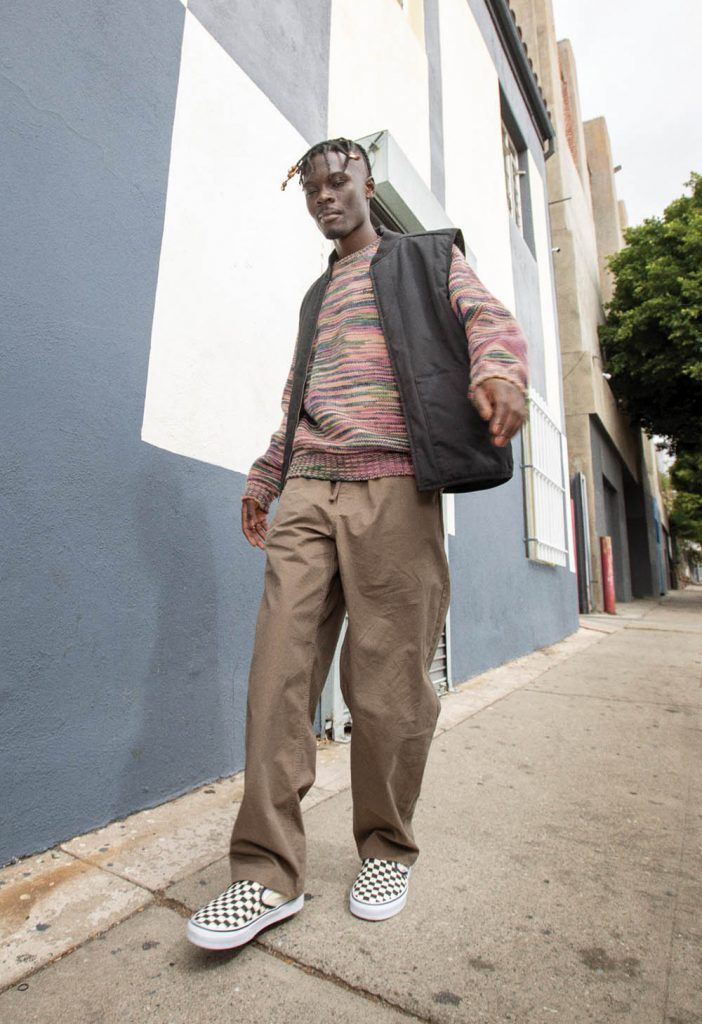 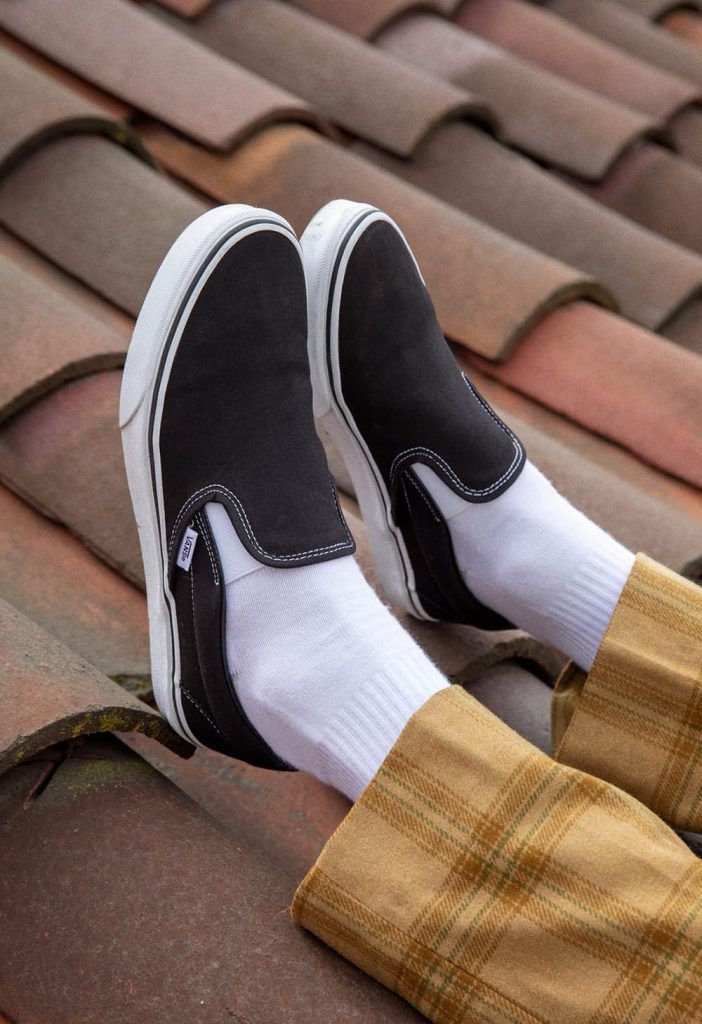 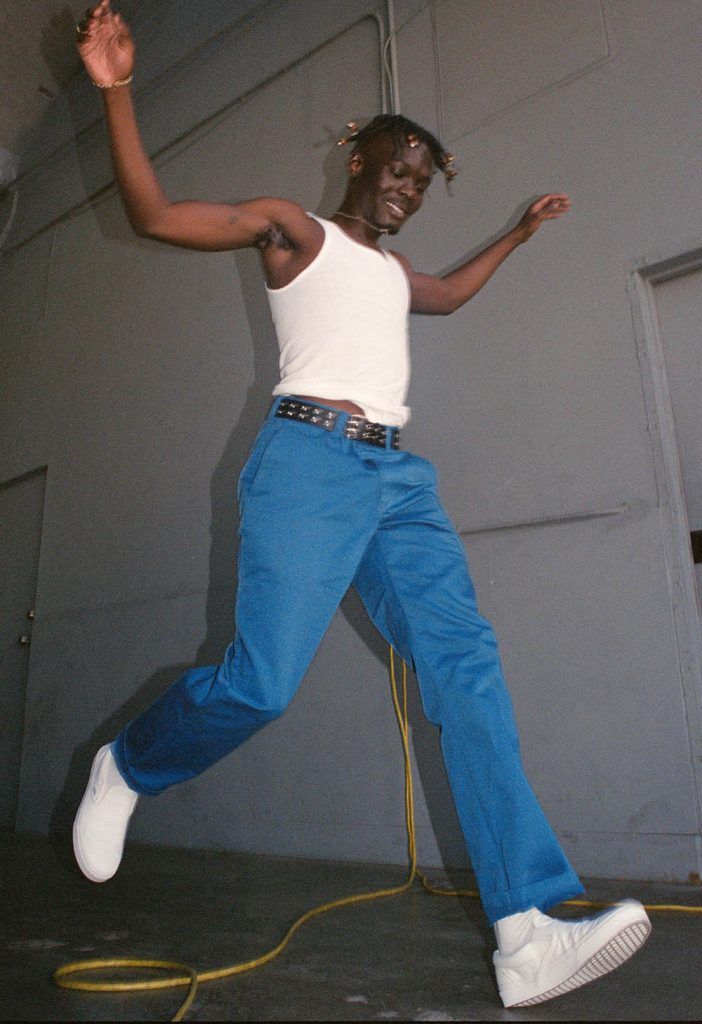 One of the most iconic Vans models since the 1970s is the Sk8-Hi. A symbol of Californian aesthetics and the street culture of skateboarding and hip-hop. Since then, its silhouette has been present in all manifestations of urban culture. First created in 1978, the Sk8-Hi was the second model after the Old Skool to feature the famous sidestripe. Its design and padding above the ankle took skateboarding shoes to another level. 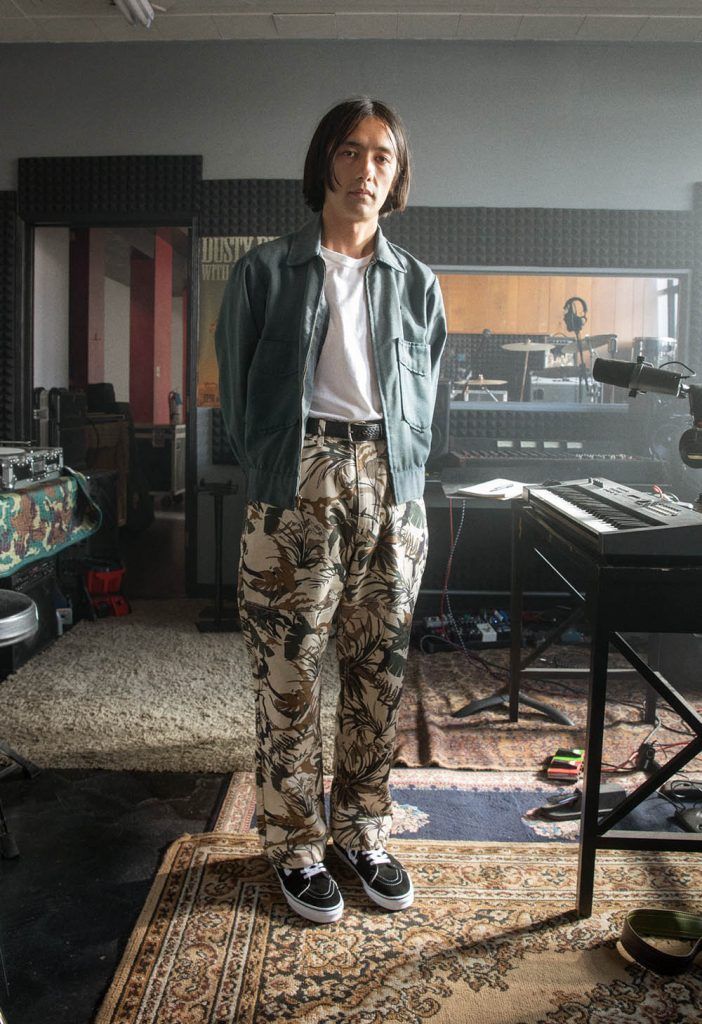 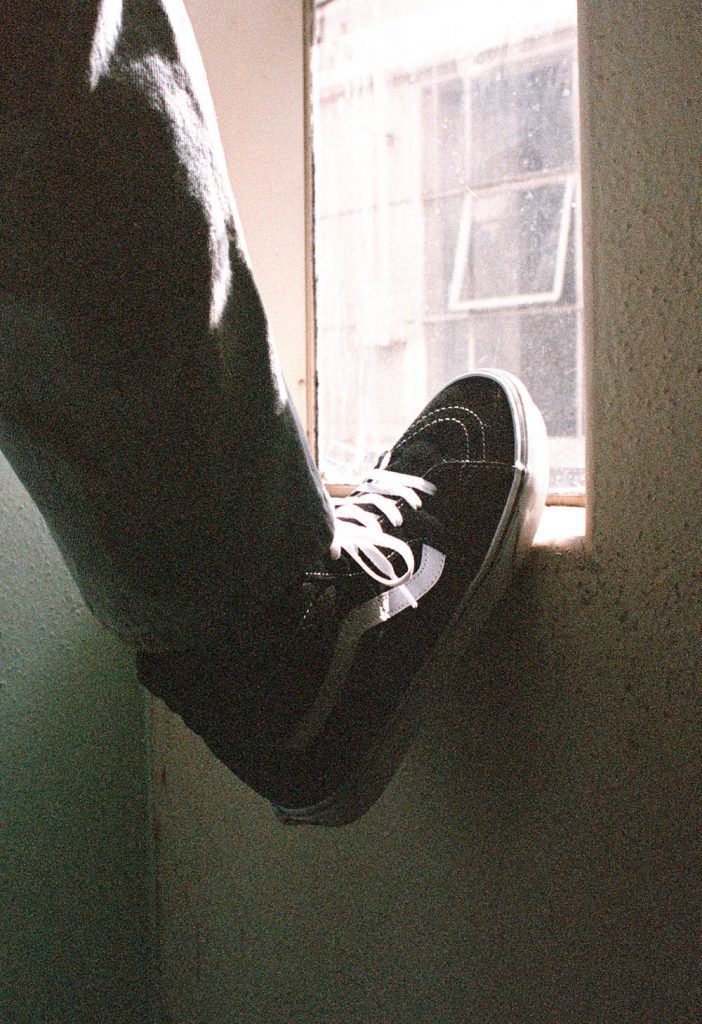 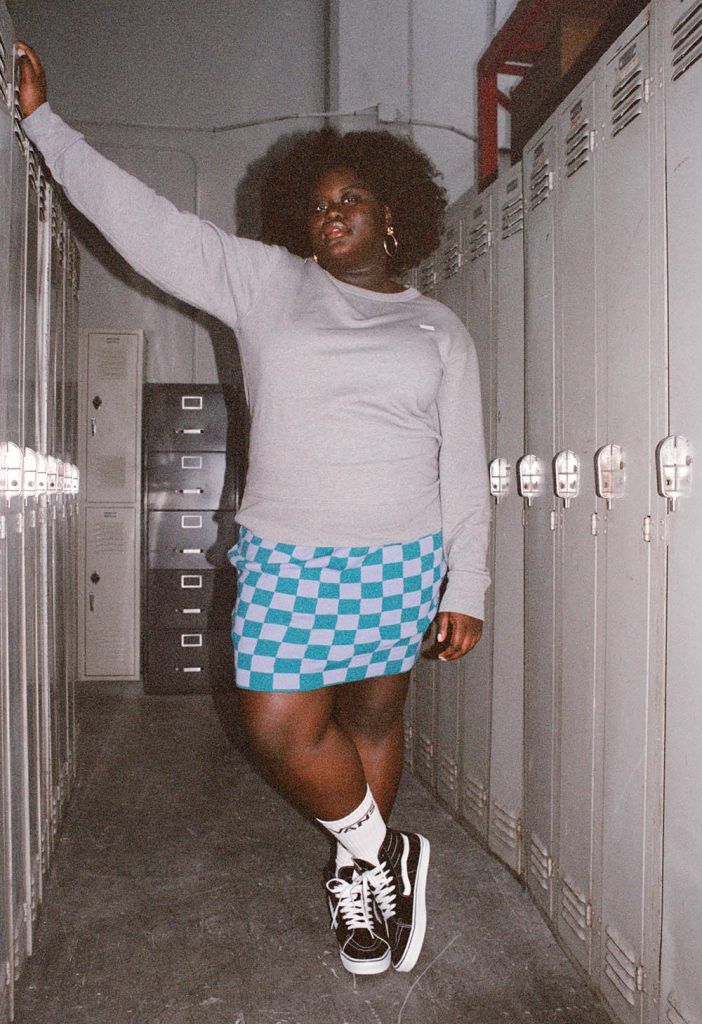 You can get the full range of Vans classics in official shops and through Vans.co.uk.