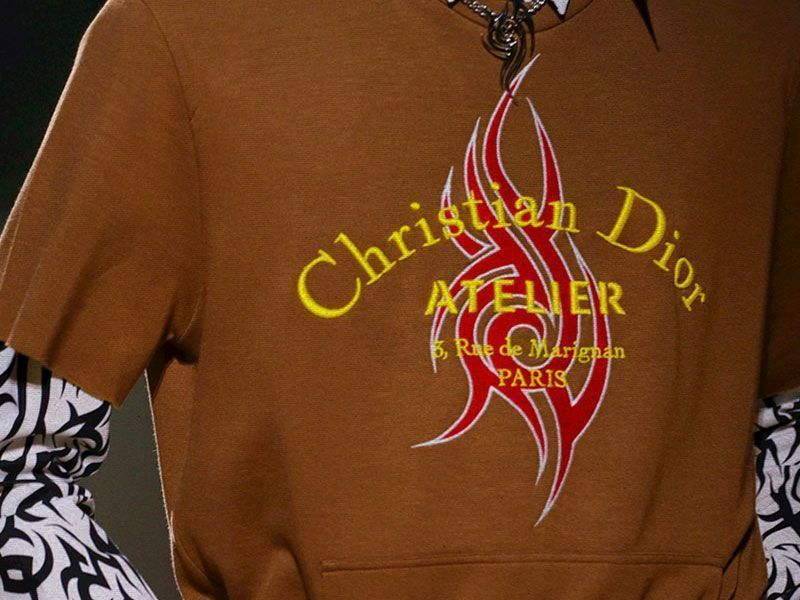 One thing we have learned from our parents is that fashion is cyclical. It seems that the past always comes back, no matter how much we want to advance in vanguard and technology: Nike ACG, Vapormax, Boost, etc.

The streets speak and the trends are clear. High-fashion has interpreted the street codes and raised them to fashion. The 90s seem reluctant to abandon the trend, yet we are increasingly aware that we are moving forward to another decade and the 2000s are beginning to dominate the scene. A new wave that connects perfectly with a present that alludes to the late 90s – Air Max 97, 98, etc.

We are at a time when the vintage sport boom of the late 80s and early 90s and the revivals of Kappa, Tacchini or Adidas are beginning to go unnoticed. The hype of the post-Soviet movement has fuelled the emergence of the new trend. Gosha’s farewell makes it clear that something is changing – he knows it – and the “natural” selection of fashion is giving way to another movement: the gabber/hardcore of 2000 – in Spain the time of W2P, Bad Boy, Rottweiler, Nautica, Alpha, Art, Buffalo, Air Max 90 and some difficult things to mention. 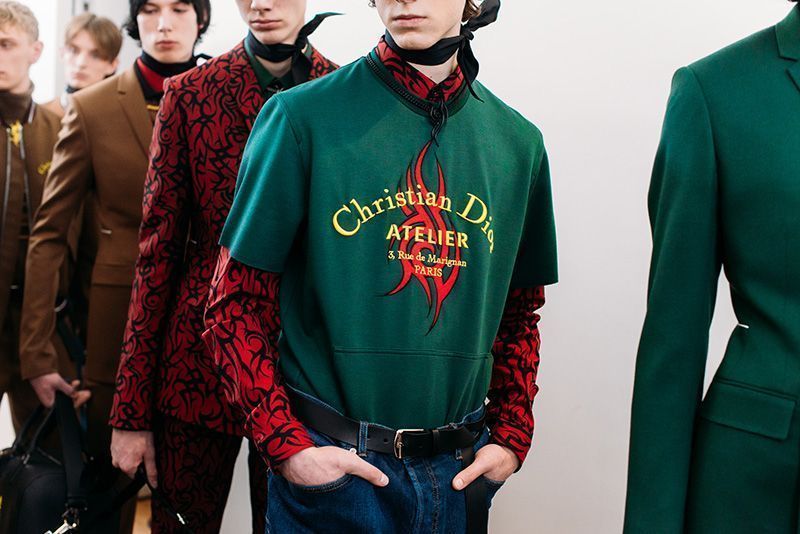 Tribal prints (Dior Homme), sport fashion (Prada Sport), adidas Adibreak, tactel / woven, Nike TN, gold, Oakley Minute and a long list of other elements that gradually take us into the aesthetics of the 2000’s gabbers and consolidate this position in 2018. A trend that we recognize very well and in which we feel really comfortable because despite you like or not: the Spain “cani” is a source of inspiration. 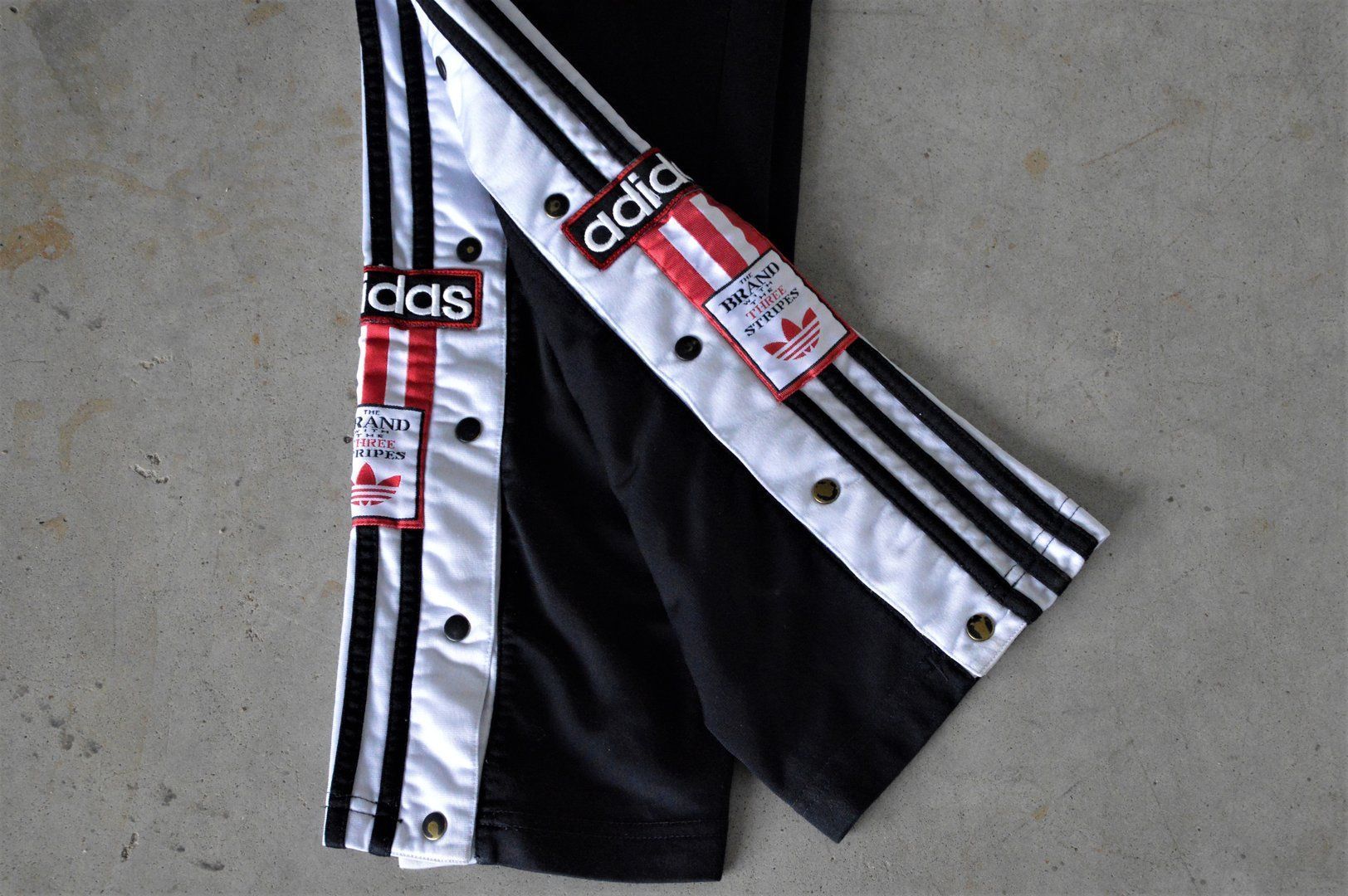 Many of the elements are still shyly perceived on the streets; few Oakley and tribals – yet -. TN, Adibreak and Buffalo already show up without complexes. 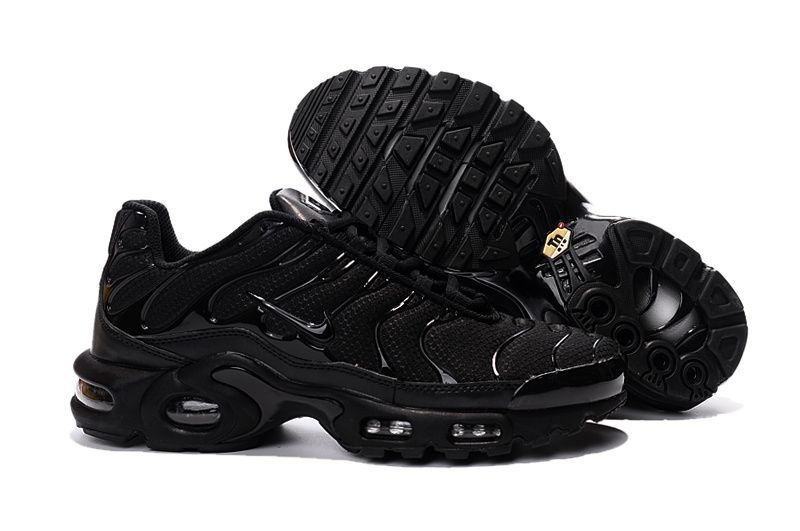 The aesthetics of two of our favorite brands, María Ke Fisherman (@mariakefisherman) and MISBHV (@misbhv), are on the verge of ecstasy. We talked about it a while ago and now it’s more tangible than ever; you’ve been warned: the neo-rave of 2000 have come to complement the sporty trend that dominates high-fashion…. Welcome to paradise! (W2P) 🙂