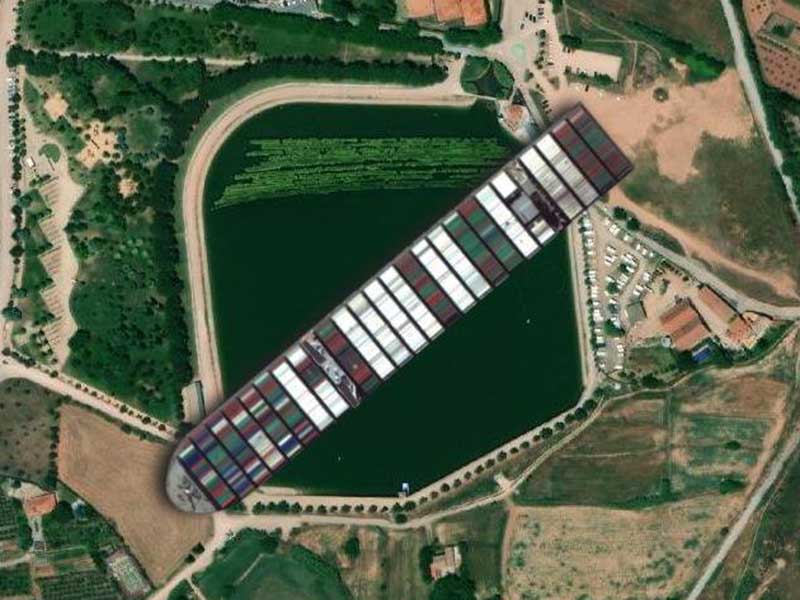 The Ever Given Ever Ywhere app, developed on the Glitch platform by map expert Garrett Dash Nelson, allows you to move the ship that blocked the Suez Canal anywhere in the world through a virtual map.

On Monday, traffic finally resumed in the Suez Canal after being blocked for a week by the vessel Ever Given. In addition to the negative consequences of this event, the networks, as usual, gave rise to the joke. But it wasn’t just memes. The map expert Garrett Dash Nelson decided to go one step further by creating an app that makes it possible to move the 1,312-foot ship anywhere you please.

The tool in question is called Ever Given Ever Ywhere and has been developed on the Glitch design platform. It works through an interactive world atlas and has a virtual replica of the ship, which you can place on Gran Via, in the City of Arts and Sciences in Valencia or at the door of your house.