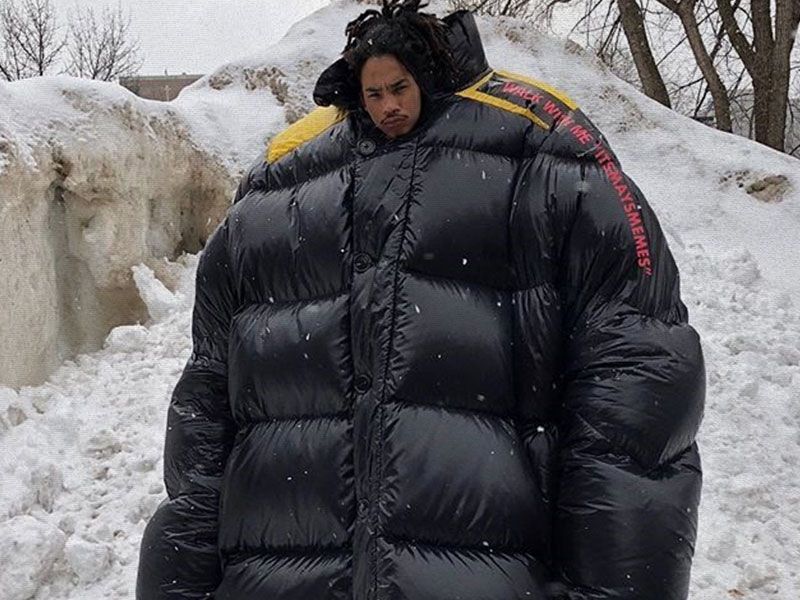 Memes with Coats XXXXL by @itsmaysmemes

You’ve probably seen Luka Sabbat or A$AP Rocky wearing a disproportionate overcoat in the last week through your Instagram feed. The person responsible for the most commented memes of the moment is @itsmaysmemes. 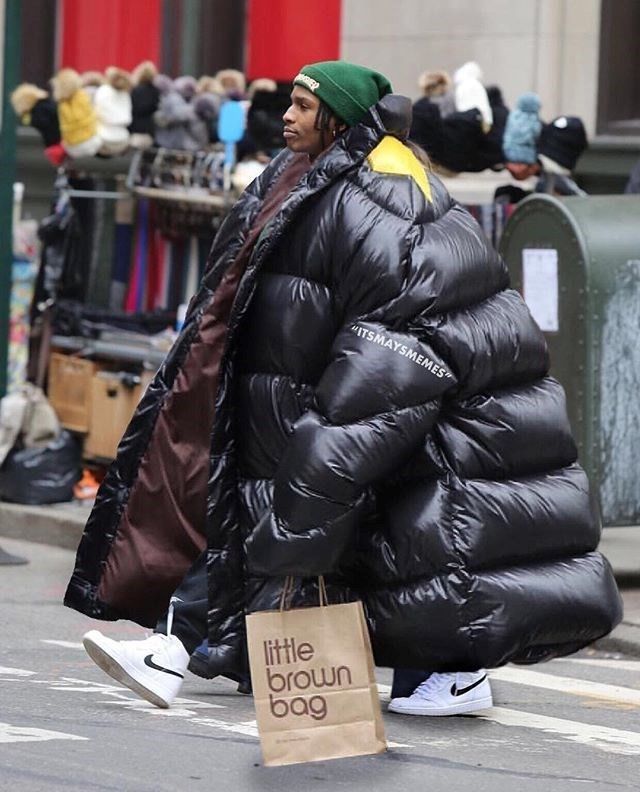 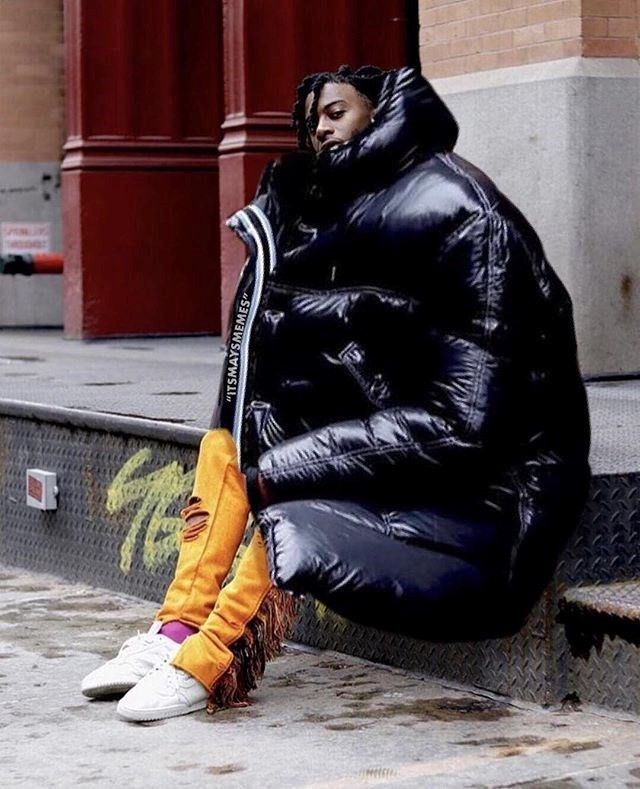 In recent seasons we have become accustomed to oversized garments. So much so that it is sometimes reaching ridiculous levels and this is what has led 16-year-old May, a young man from Hawaii, to ironize about the trend through his memes. 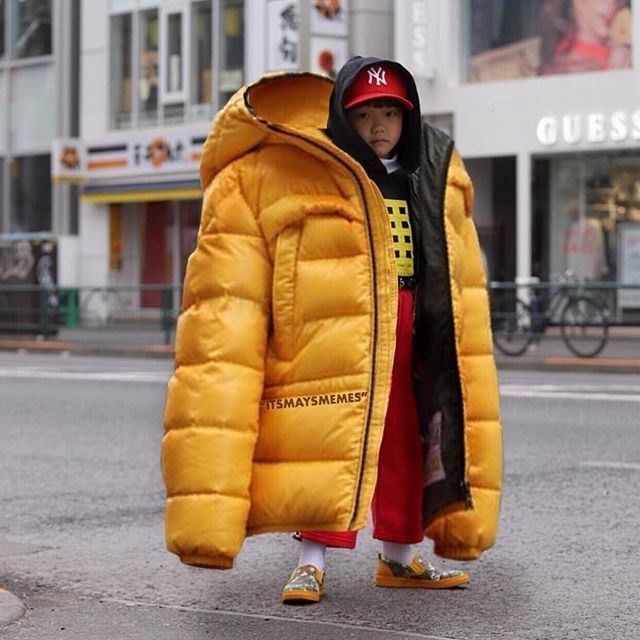 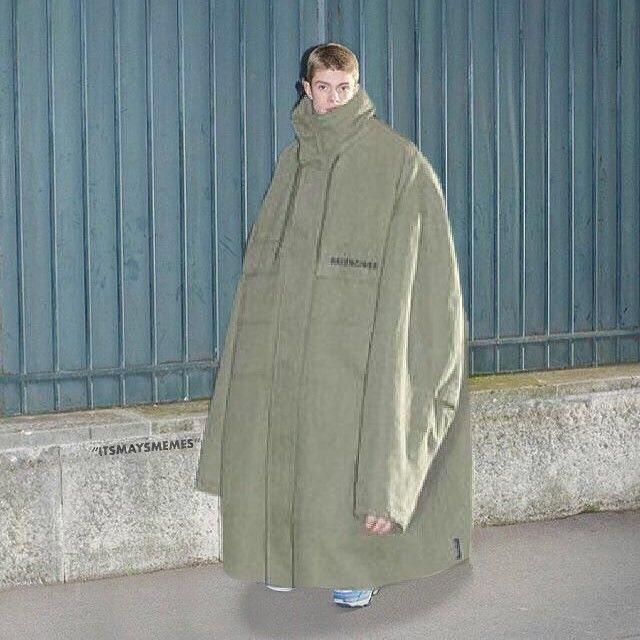 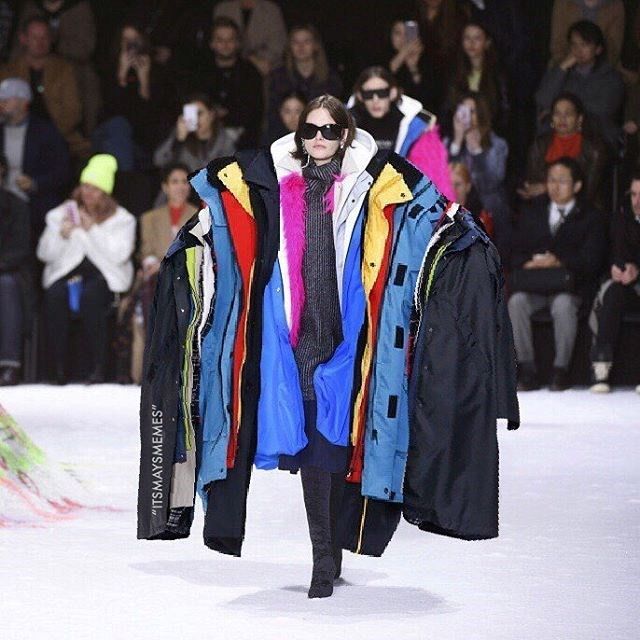 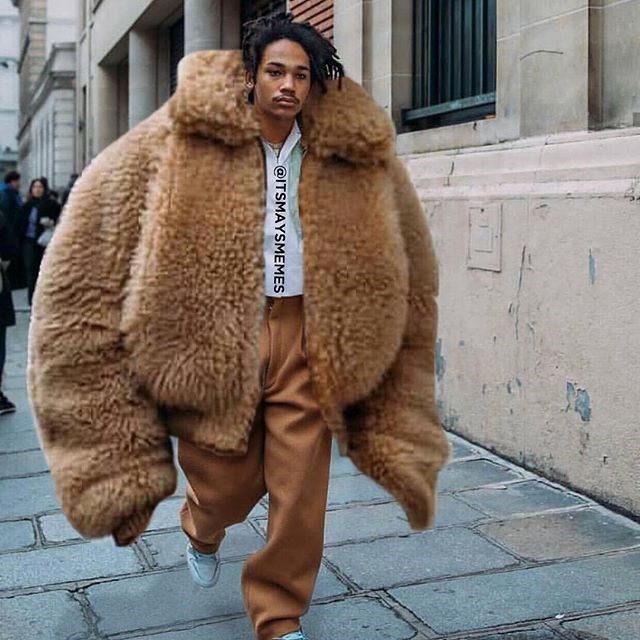 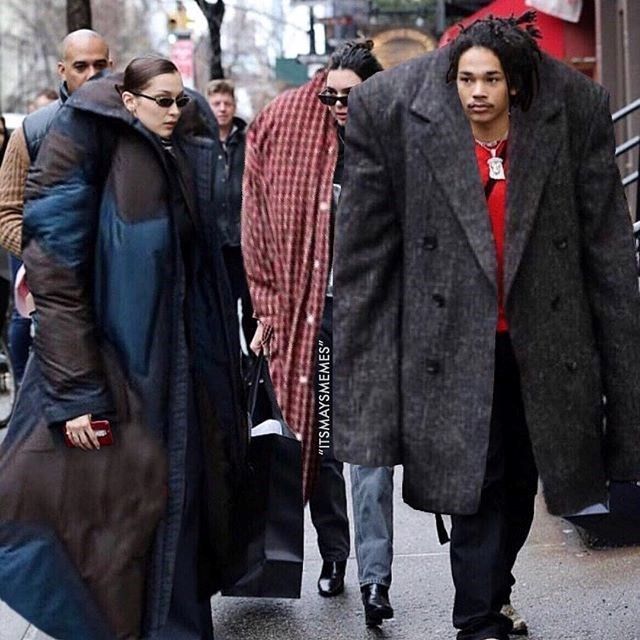 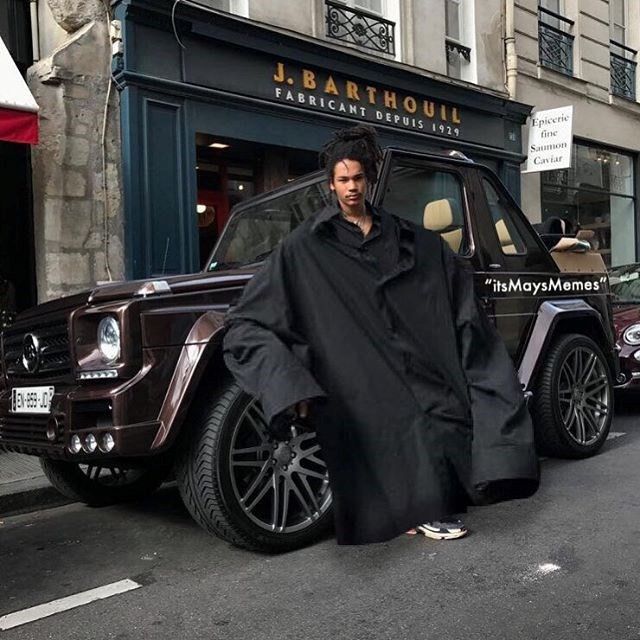 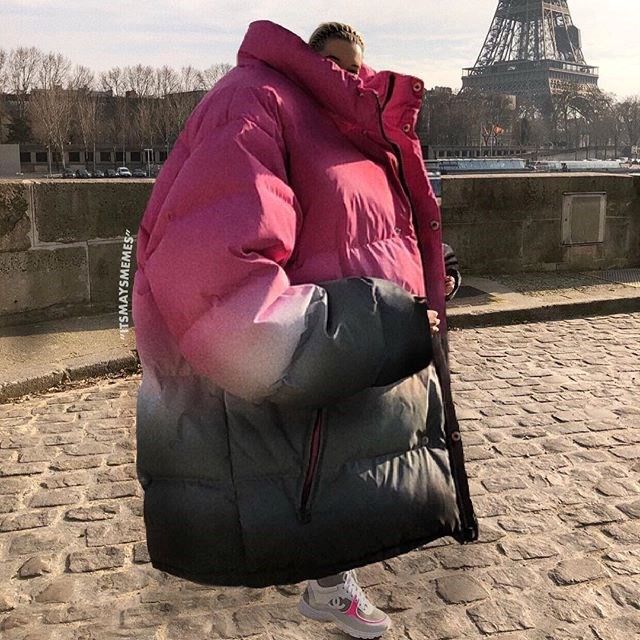 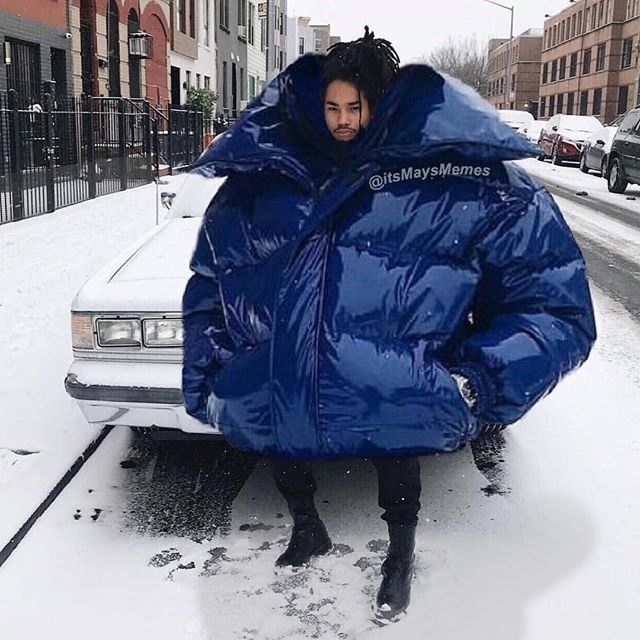 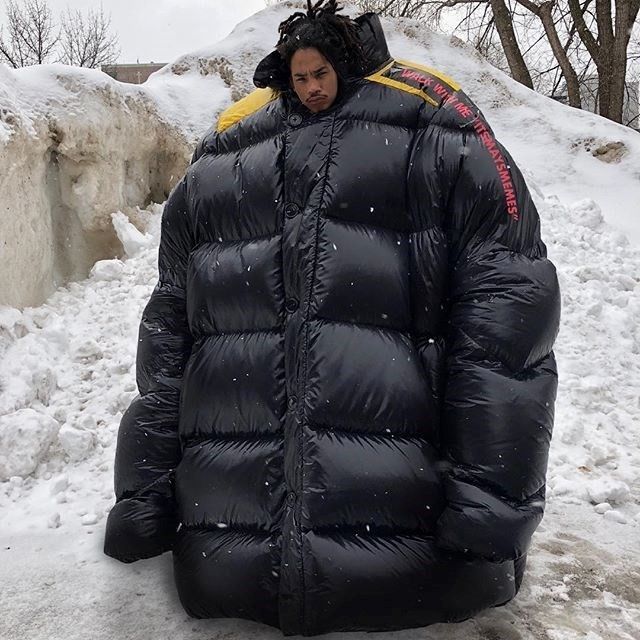 Luka Sabbat (@lukasabbat), A$AP Rocky (@asaprocky), Bella Hadid (@bellahadid) or Kylie Jenner (@kyliejenner) have been some of the characters who have had their jackets swollen and of course, they have taken part in the joke and this has become viral.

“Everything is inflated to the point where people wonder if it’s real or fake”, says May in Dazed. Of all the protagonists, so far, Luka Sabbat and London’s Leo Mandella (@gullyguyleo) are the ones who have most interacted with the proposal and have given their approval to the memes. #mustfollow