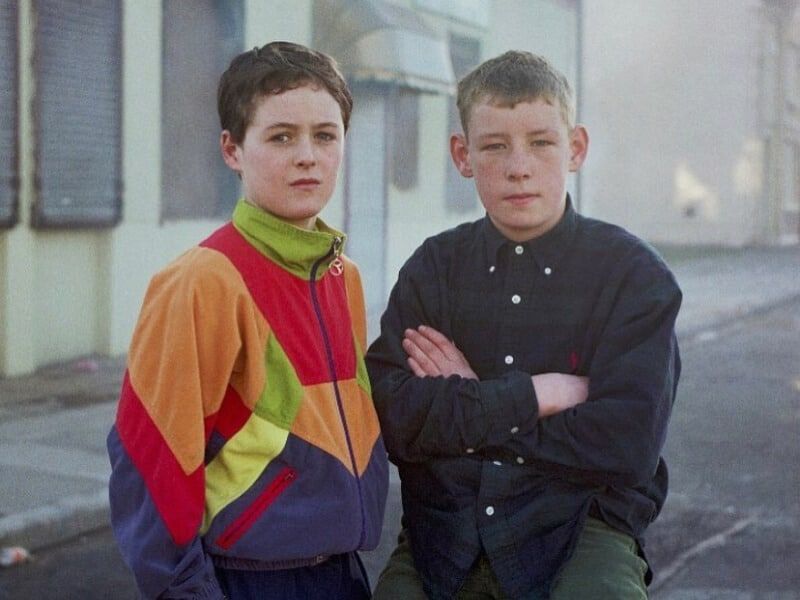 By switching from the disco to the couch on Friday nights, we need more audiovisual content to entertain us during the evening. If you have already seen the last season of The Crown and have also finished The Queen’s Gambit, this selection of documentaries from the British Cultural Archive will interest you. 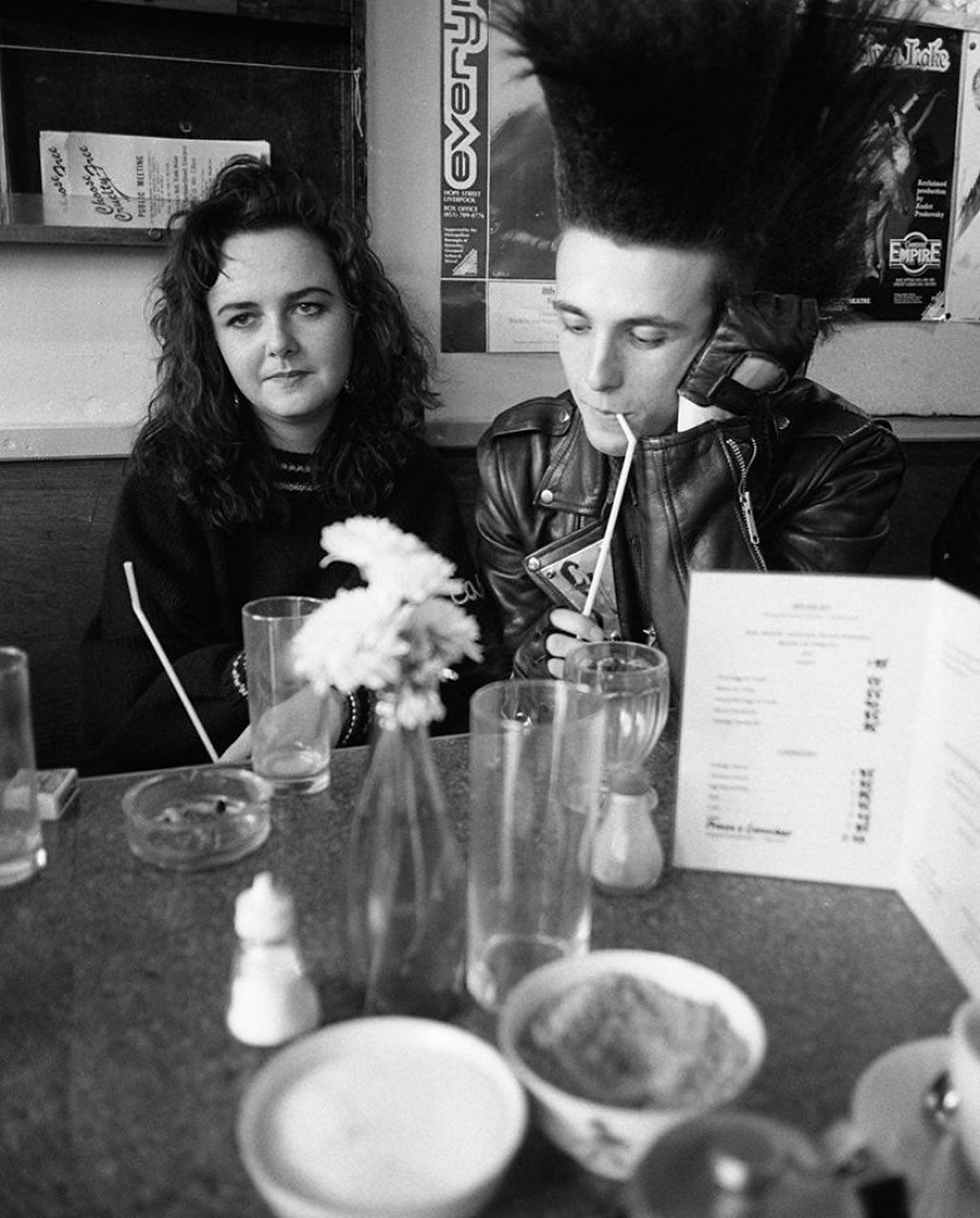 Since 2016, the British Cultural Archive has been responsible for highlighting the social and cultural changes that have taken place in its community. To this end, this digital and non-profit organization has a photographic collection —from the 30s to the 2000— that captures this essence to perfection.

To awaken the interest of young people in documentary photography and British subcultures, the platform also offers workshops, exhibitions and online resources. But now, to expand their cultural offerings even further, they have compiled a list of 10 documentaries that you can’t miss. From feature films that pay tribute to rave culture to music-themed films, here’s the list!

The rave scene of the late 80’s and early 90’s stars in this documentary. The film, a must if you are an acid house lover, reflects the cultural change that society was living at the time and pays tribute to the freedom before social networks.

This feature film is about the arrival, development and influence of the reggae genre in the United Kingdom. It is an essential piece to understand the impact that Jamaican rhythms had on the social and musical scene of the moment.

Set in the last decades of the 20th century, this documentary shows the reality of rave culture, the hippie movement, drug use and rehabilitation centers in the 80s.

Don McCullin was one of the most prominent British photojournalists of his time. Therefore, this film of the same name focuses on his life and work. He lived in North London, was a foreign correspondent for The Sunday Times and his war photographs were devastating.

The documentary tells the story of William Onyeabor, the iconic Nigerian musician. In addition to chronicling the life of this funk master, the piece includes interviews with Damon Albarn, Femi Kuti, Martyn Ware and Caribou.

In White Riot, music also plays a key role. The racist and extreme right-wing attacks that the United Kingdom suffered during the 1970s led to the rise of the Rock Against Racism movement. This movement is perfectly documented in the film.

The Up Series tells the story of fourteen British children from different backgrounds from the age of seven. This series of social documentaries starts in 1964 and was filmed in intervals of seven years until the protagonists turned 56. The most interesting thing is the vision that it offers about the inequality of the native society.

Based on the poetry of John Cooper Clarke, this documentary compiles live performances and interviews. It also ends with a tour of the most disadvantaged areas of Manchester and Saldford to the sound of Beasley Street.

Ike White began composing during his time in prison for being accused of the murder of a minor. Music became his escape route and his talent reached the ears of producer Jerry Goldstein. While in prison he set up a studio and recorded his first album, but his success made him disappear.

Artists like Blondie, Pink Floyd or Alice Cooper worked together with Shep Gordon. Supermensch compiles the great successes of this character’s career as a manager.