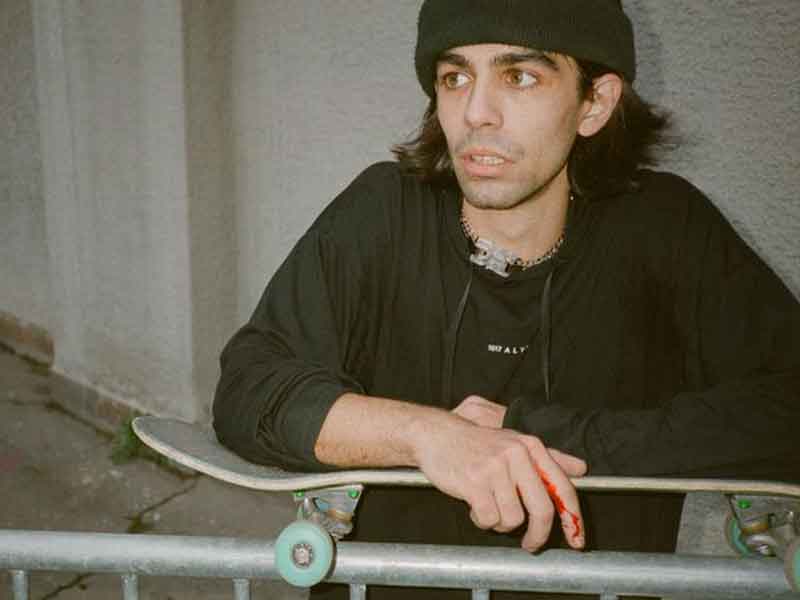 Matthew M Williams unites with Moscow-based concept store KM20 to celebrate their 10th Anniversary with a capsule collection filled with urban vibes and a skateboarding inspired editorial to show the world their solid union for such an important date. 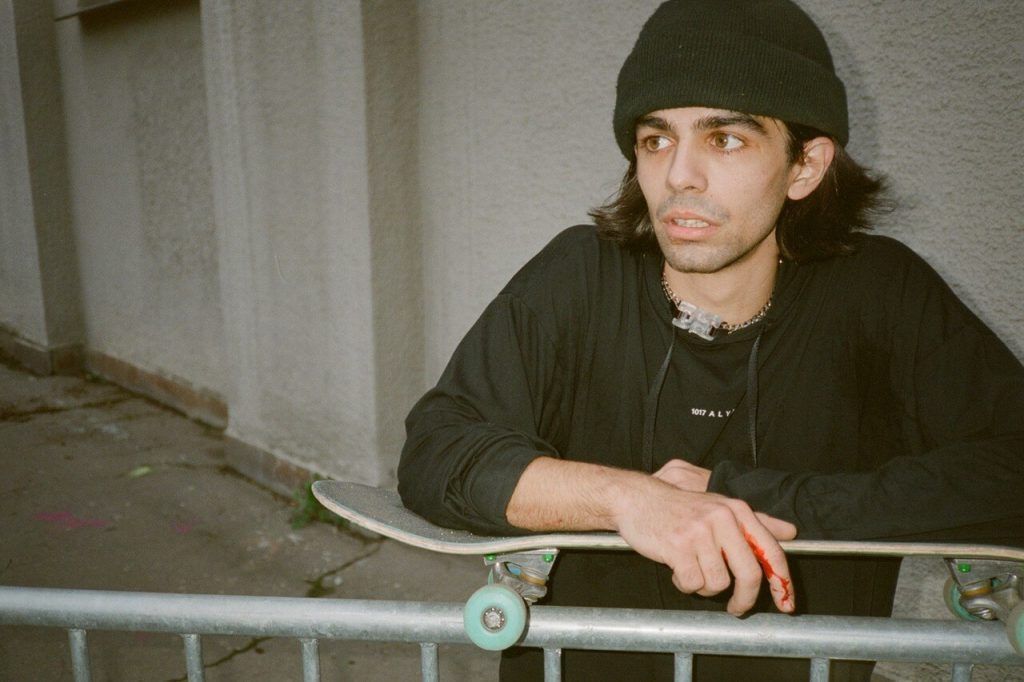 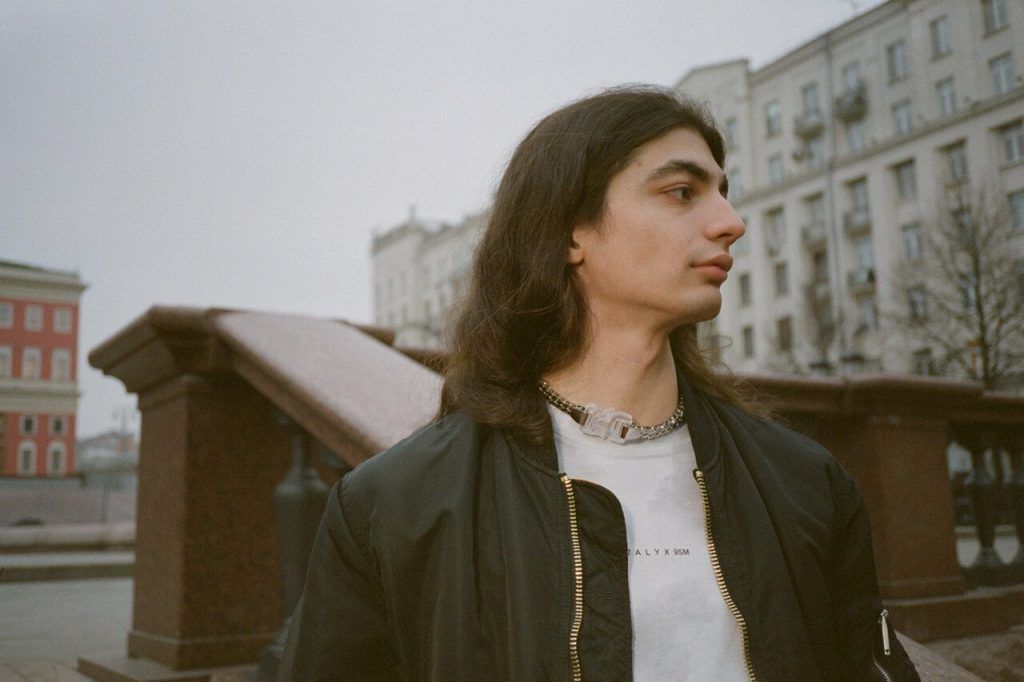 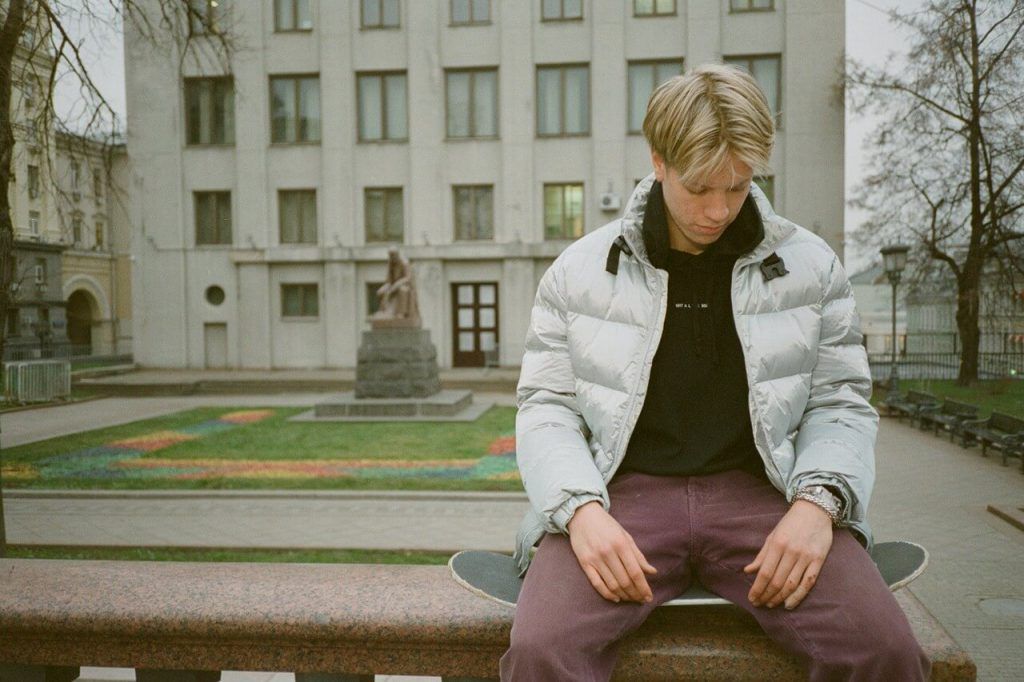 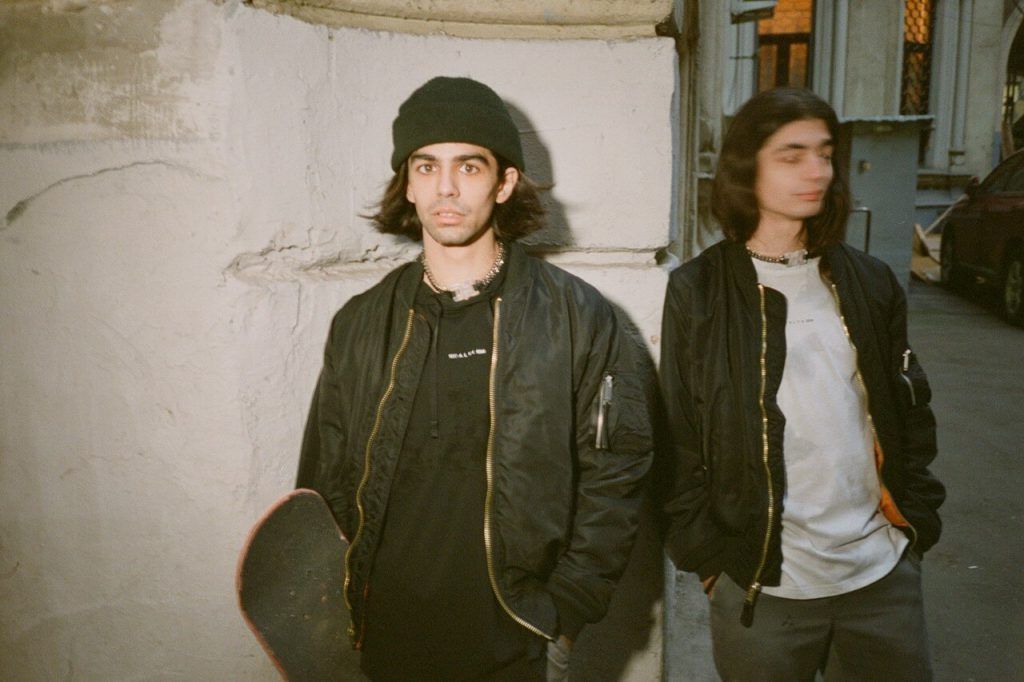 After joining forces with firms like Off-White and Raf Simons, the Russian retailer is in the middle of their “Collaboration Festival”, bringing unique designs alongside the biggest names in the scene.

In their ALYX selection, influenced by the skate culture, KM20 (@kuznetskymost20) and MMW created a light camo l/s tee with branding in the front, basic black hoodie, faux crocodile leather crossbody and Brie bag, metal bracelet and choker withe signature “Rollercoaster” buckle, last one being transparent for the first time ever.

The skateboard gang TROICA (@troica3) copped the editorial, that is all about the underground and raw culture around this popular wheeled deck. 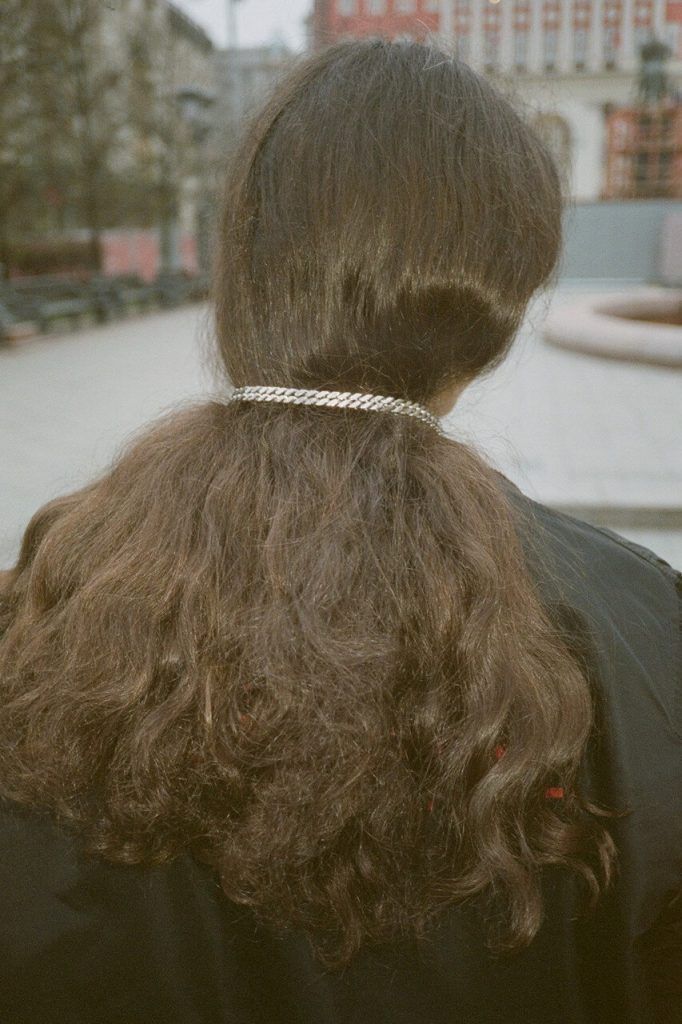 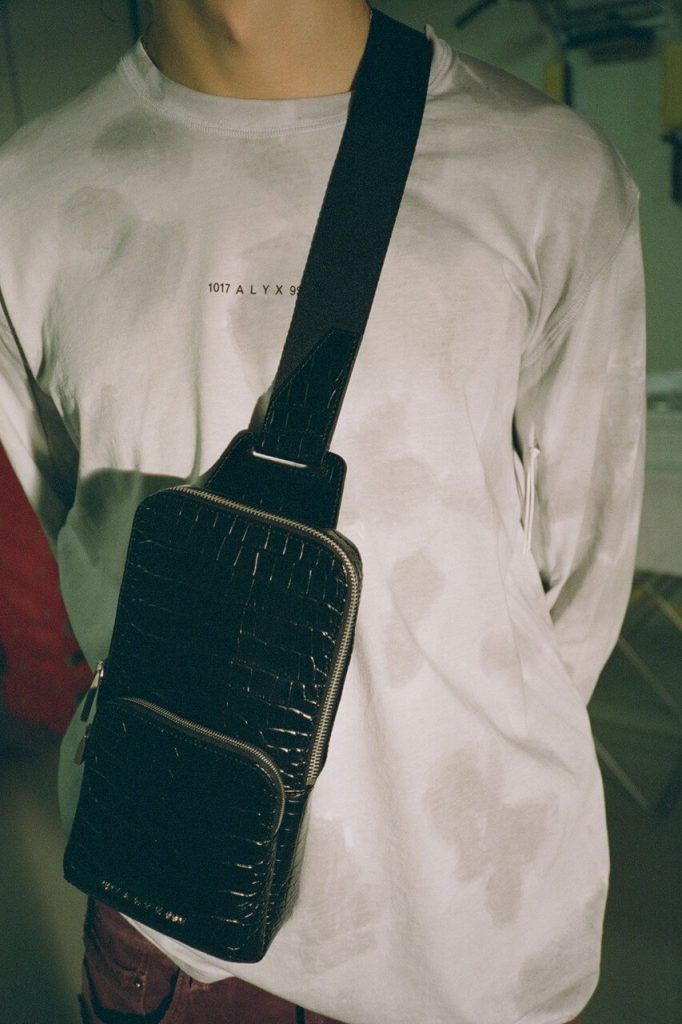 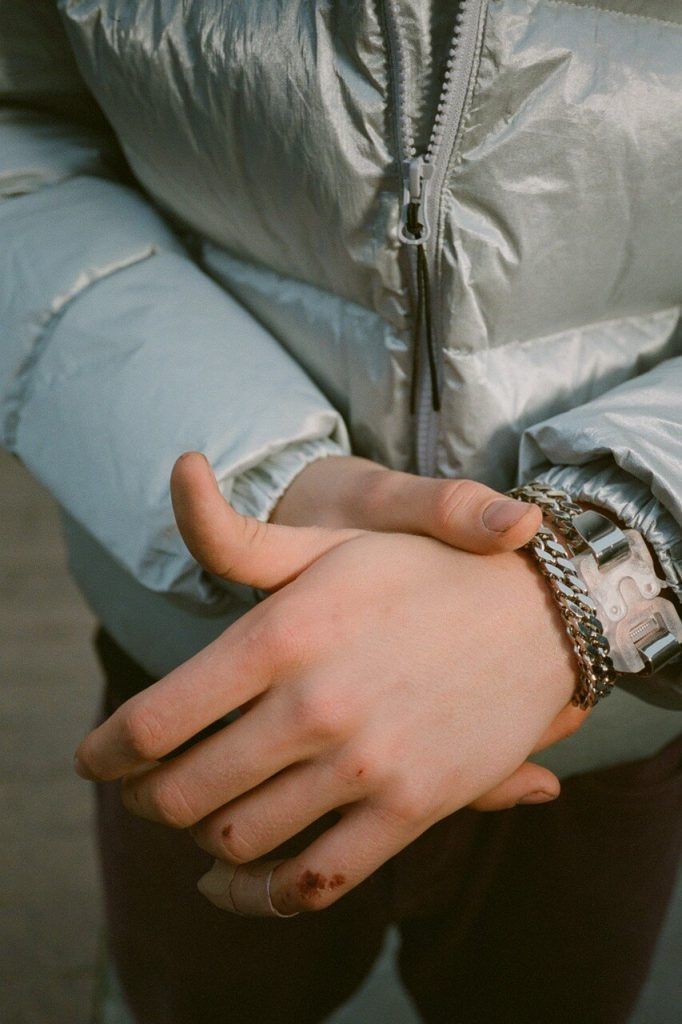 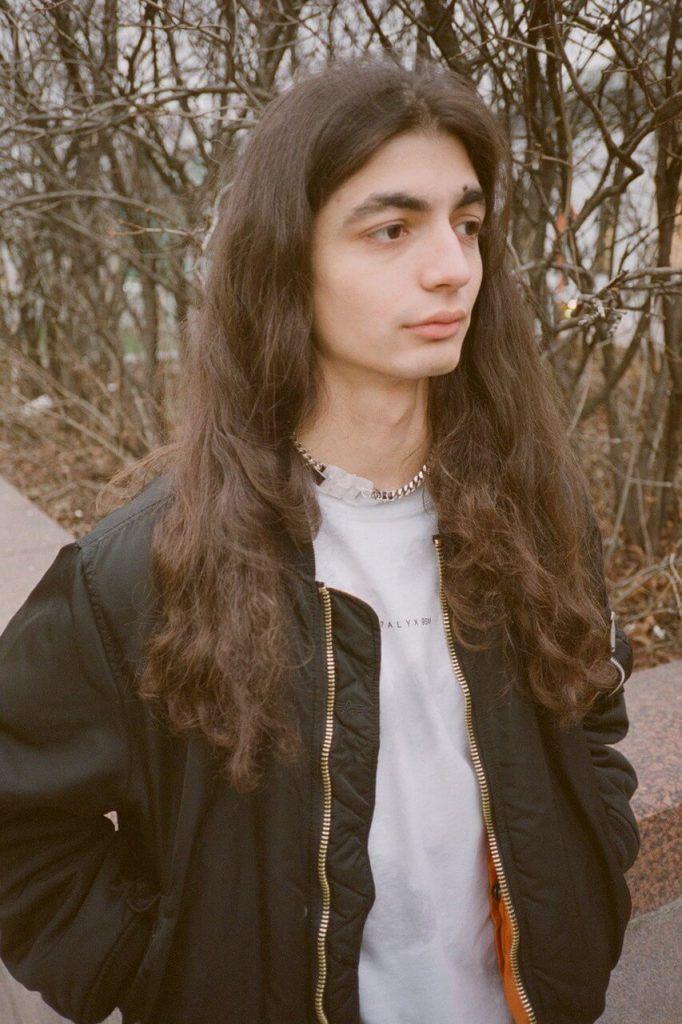 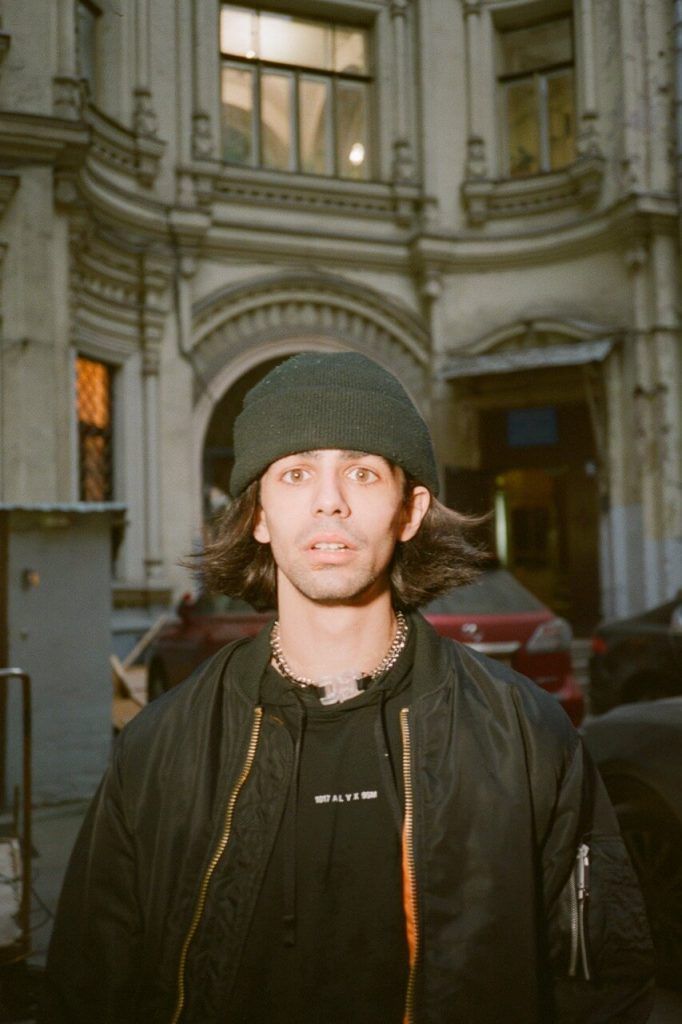 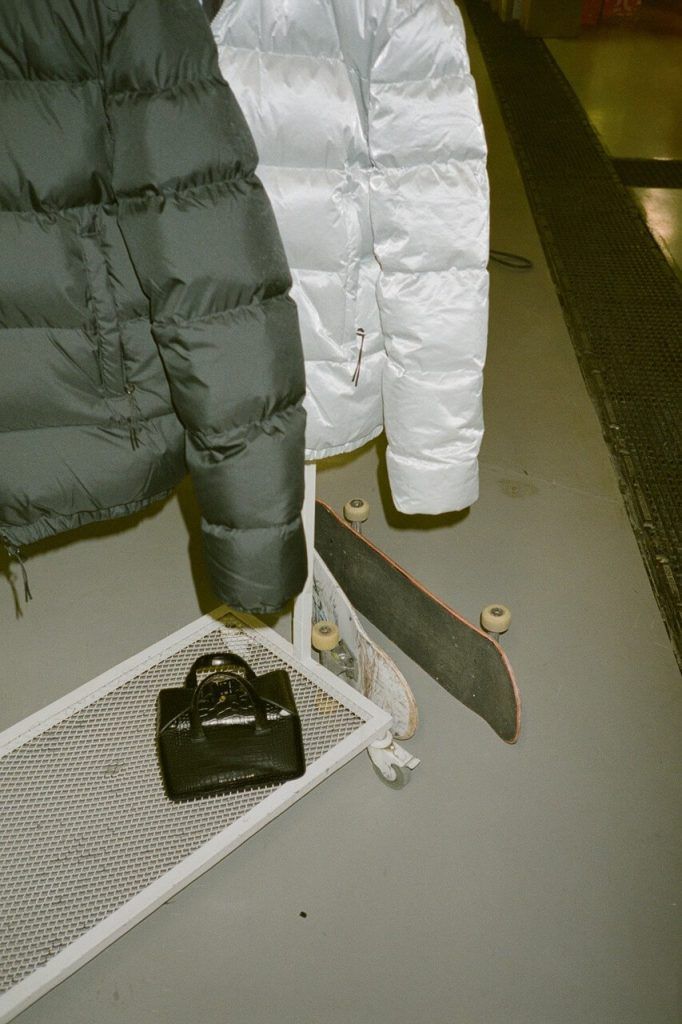 Available in both Moscow’s location and in KM20 ‘s online store, these pieces are the new essentials for anyone who once kick-pushed.