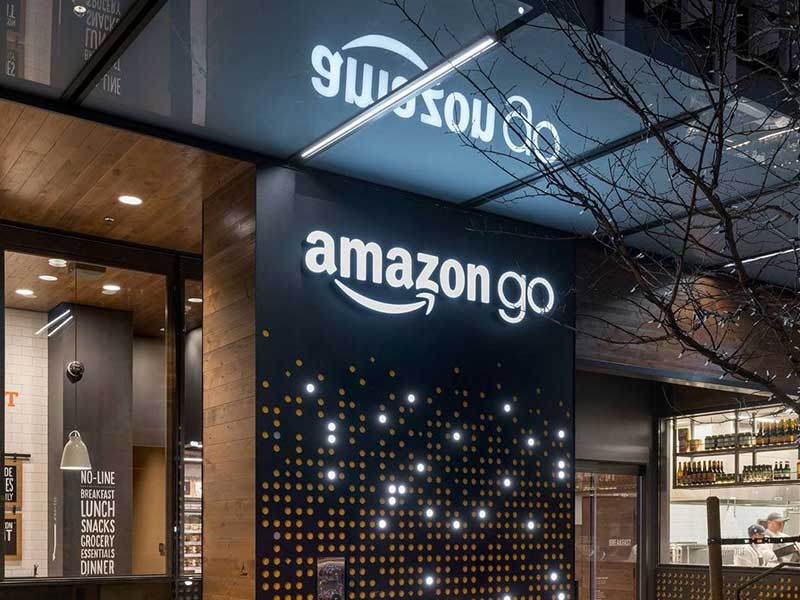 Amazon could open a clearance outlet

Amazon had already explored the idea of opening a discount store to sell surplus stock from its warehouses, Bloomberg reports. 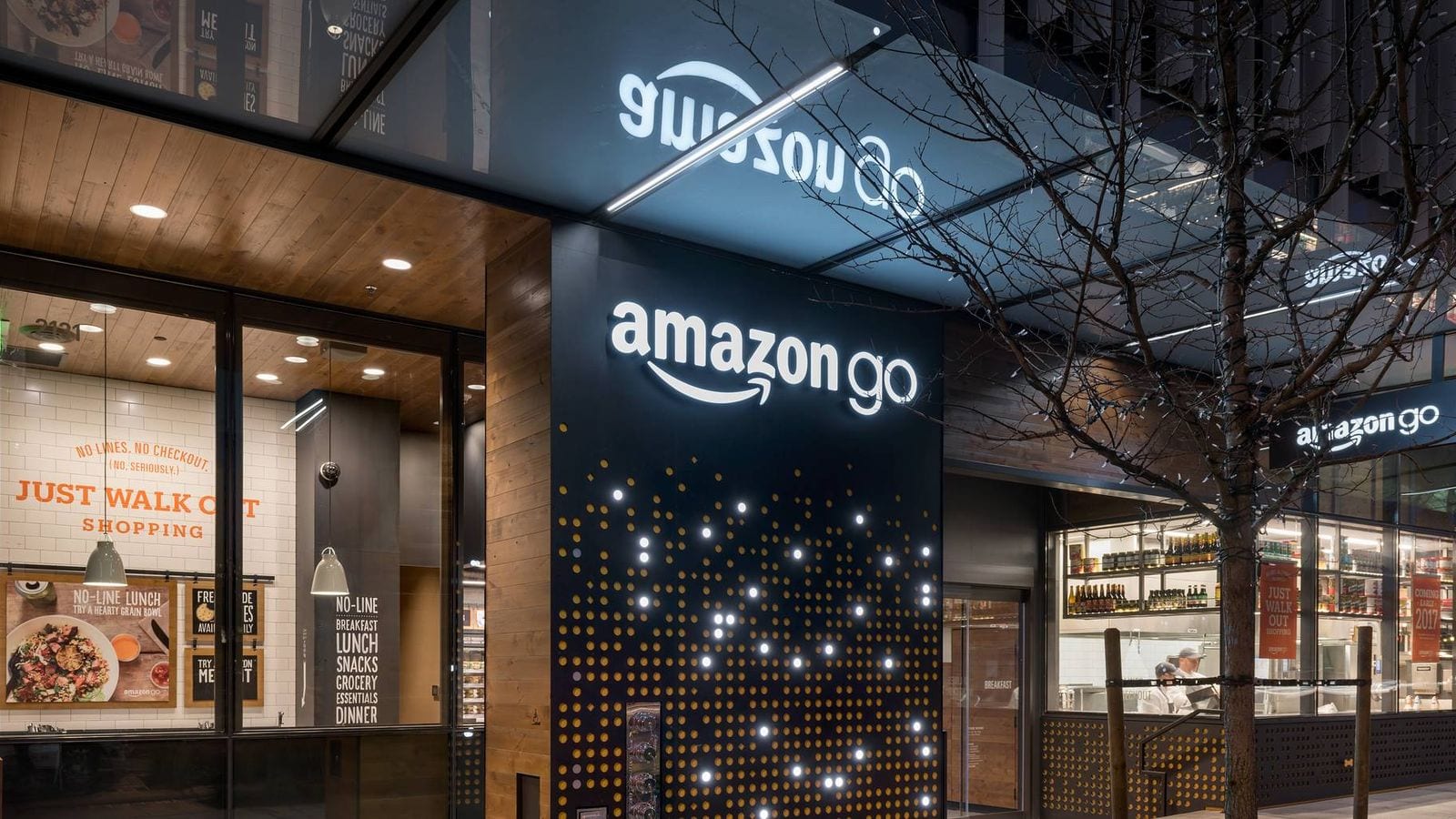 The sources told Bloomberg that the outlets would offer merchandise, such as household goods, electronics and toys, at reduced prices. These items don’t take up much space and don’t require multiple sizes like clothing, they said.

Reports surfaced in 2019 that some Amazon stores routinely threw away unsold items. A source told Bloomberg that markdown stores would allow Amazon to reduce the inventory backlog without having to destroy it. They added that the company was discussing the idea last year, but plans were ultimately put on hold due to the pandemic and a focus of resources toward other projects.

The move comes at a time when the online retail giant has continued its expansion into physical stores. The company launched its first Amazon Go proximity store in Seattle in 2016 and has since grown to include locations in three other states. Last month, the company opened its first cashierless Amazon Fresh grocery store in London.

SpaceX’s civilian voyage is fully booked
Meteorite 2001 FO32 will pass safely Earth later this month
Bitcoin has surpassed the $60,000 mark for the first time ever
Elon Musk’s billionaire friend gives away 8 free tickets to the moon, all you have to do is this
SpaceX has opened the Starlink pre-order
Snoop Dogg just pumped the Dogecoin
Elon Musk is sending four people to space this year
What is Clubhouse? Everything you need to know
Elon Musk wrote “#bitcoin” in his Twitter bio and this happened
Do you have $55 million? You can go to space
SpaceX buys two offshore oil rigs
Elon Musk is now the richest person in the world