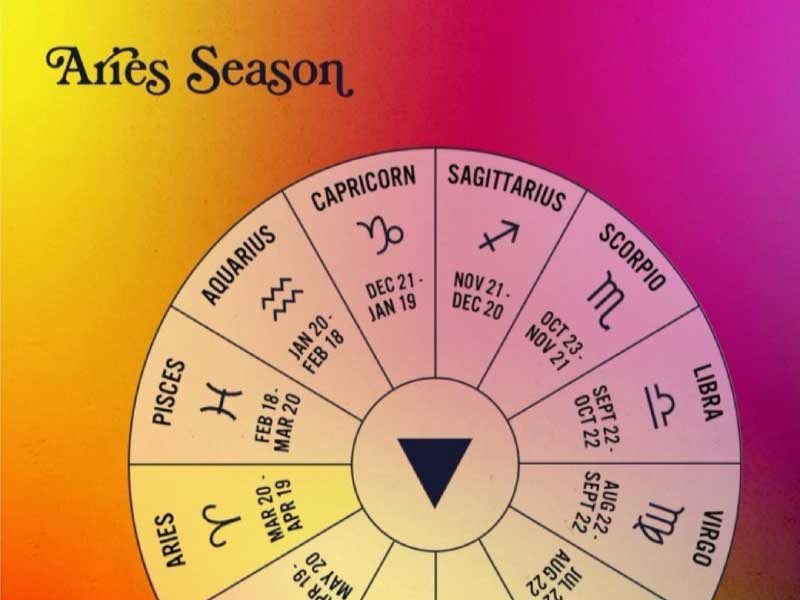 Aries: everything you need to know about this zodiac sign

The season of the sign of Aries opened last Sunday, March 21 and will end next April 19. That’s why astrologer Jane Sloan —from Sanctuary World— has taken the opportunity to detail the aspects of the personality of this sign, its strengths, challenges and compatibility with others. We summarize the highlights of her analysis. 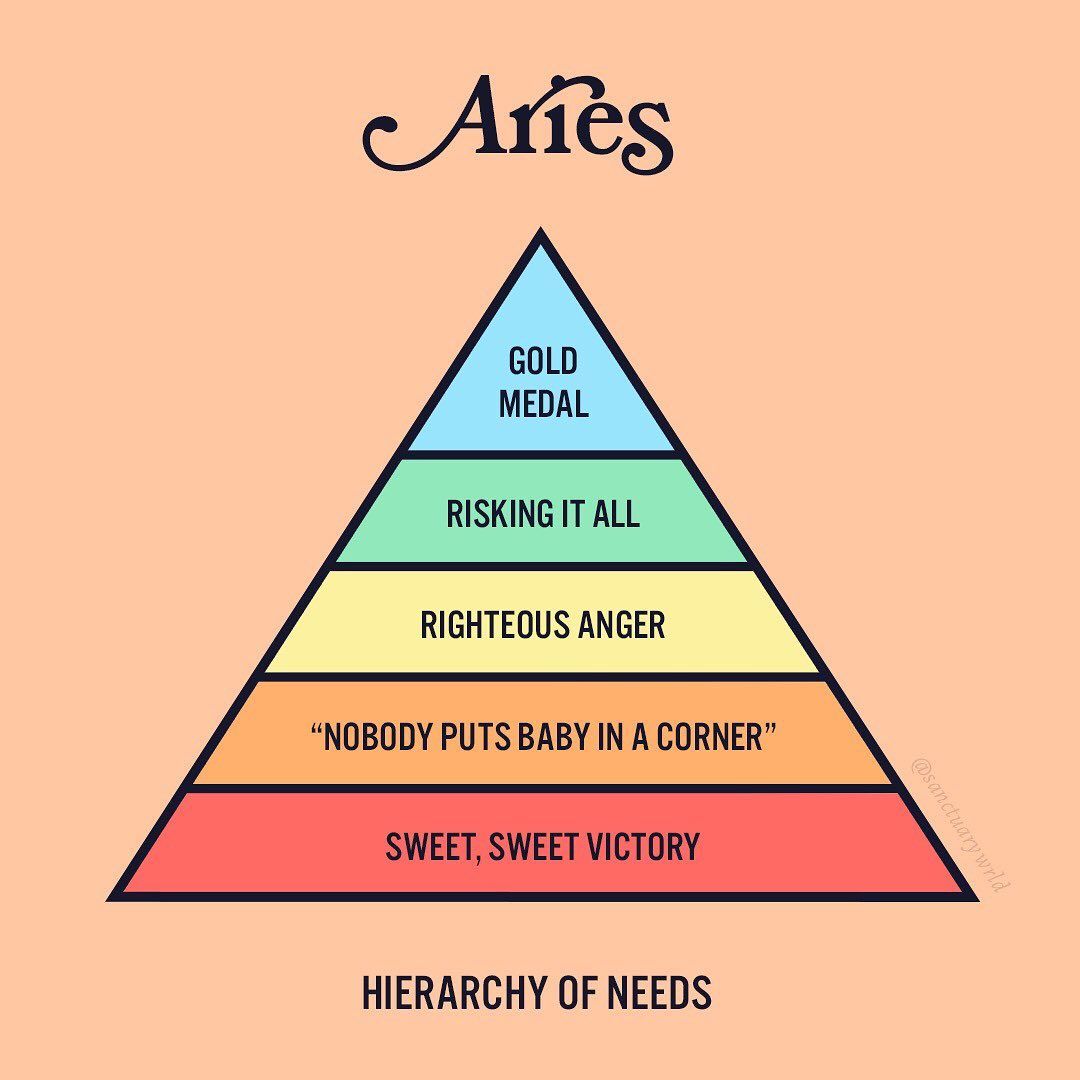 Before going into more detail, you should know that Aries is the first sign, as the western tropical zodiac is related to the development of the seasons. This means that it begins with the spring equinox in March, marking a time of new beginnings. Precisely, this climate of newness is something that characterizes Aries, as they tend to be instinctive and are always ready to start new chapters in their lives.

On the other hand, to contextualize Aries in the zodiacal sphere, it is essential to take into account that it is ruled by Mars. What does this mean? That the sign shares with the planet some of its characteristics: courage, energy and curiosity. In addition, the element attributed to Aries is fire, so its creative and motivational energy are also fundamental.

In short, Aries are ambitious, passionate and strong. With their enthusiasm and generosity, they are capable of leading any team, and in sentimental matters, they are affectionate and direct. Here are the highlights of the analysis of this sign by astrologer Jane Sloan.

As we have already pointed out, Aries are curious and always open to novelty. It should be added that they are also very competitive and quite prone to taking the initiative. Their energy and passion are among the strengths that define their personality, as well as their optimism and decisiveness. Another of the strengths of this sign according to the astrologer is their capacity for entrepreneurship, something that makes them very independent people. 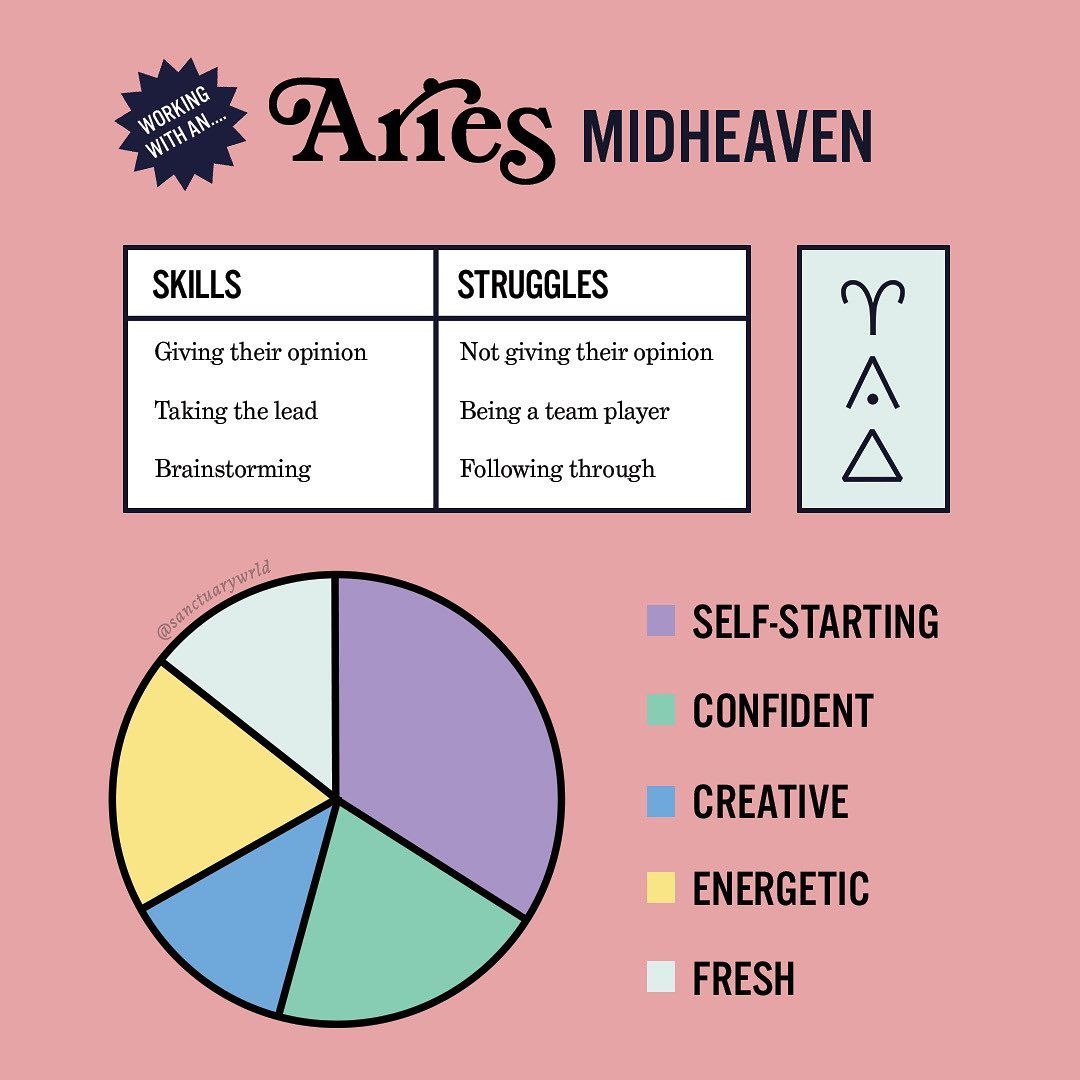 However, that competitiveness that keeps them active sometimes turns into a challenge. Aries can be very irritable, which triggers often explosive reactions. They always have the need to win, and failure to do so leads them to trample anyone who takes their place.

Compatibility with other signs

Aries is the zodiac sign that can have the most problems in terms of compatibility, according to Jane Sloan. Often their self-centeredness and independence prevent them from seeing beyond themselves, which leads to tension in interpersonal relationships. However, there are zodiac signs that have more affinity with Aries.

For example, Gemini and Aquarius complement each other quite positively with this fire sign. They are also very independent and enjoy novelty without fear. In the case of Leo and Sagittarius, they share passion and intensity with Aries. In the same way they have in common the high self-esteem and the adventurous spirit that characterizes them.

To talk about the relationships of Aries with their surroundings, we must differentiate between three areas: love, friendship and work. In the first, they are usually very passionate, direct and give much importance to the sexual connection. The astrologer also emphasizes that they tire quickly of routine and that at the slightest hint of feeling held back, they flee. 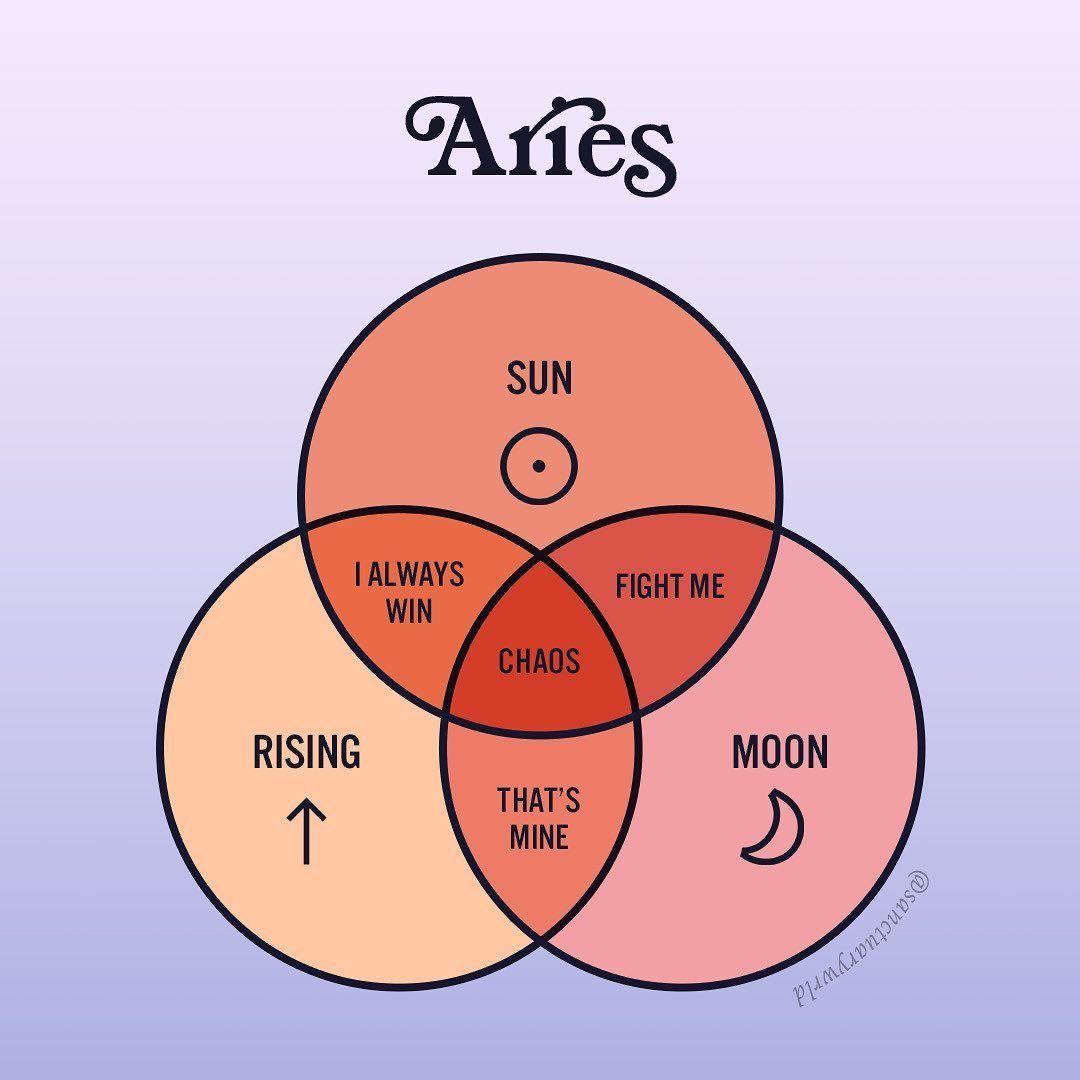 On the other hand, as friends, Aries can be your best ally. They are generous, funny, adventurous and if you have problems, they will defend you and stand up for you. Finally, at work, their independence and capacity for innovation play a fundamental role. They are experts in developing new ideas and capable of managing moments of crisis to perfection. In this sense, it should be noted that they tend to anticipate what is coming.

The astrologer has also unveiled a series of predictions for Aries that will take place during the coming months. Among them are recovering from the scars of the past, the awakening of your social conscience and taking a step forward. Certainly for Aries, 2021 will be a year of inspiring, collaborating, taking action. So these predictions could be added to those we already advanced to you a month ago in this post.