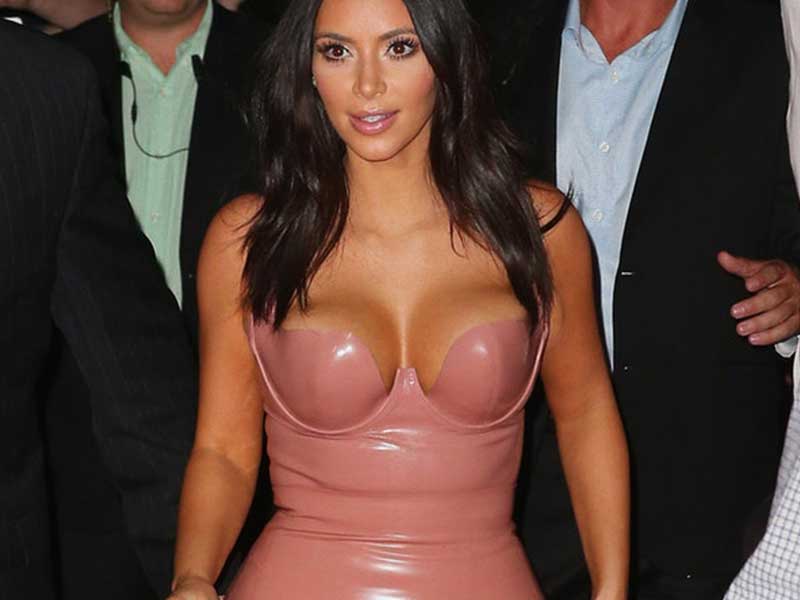 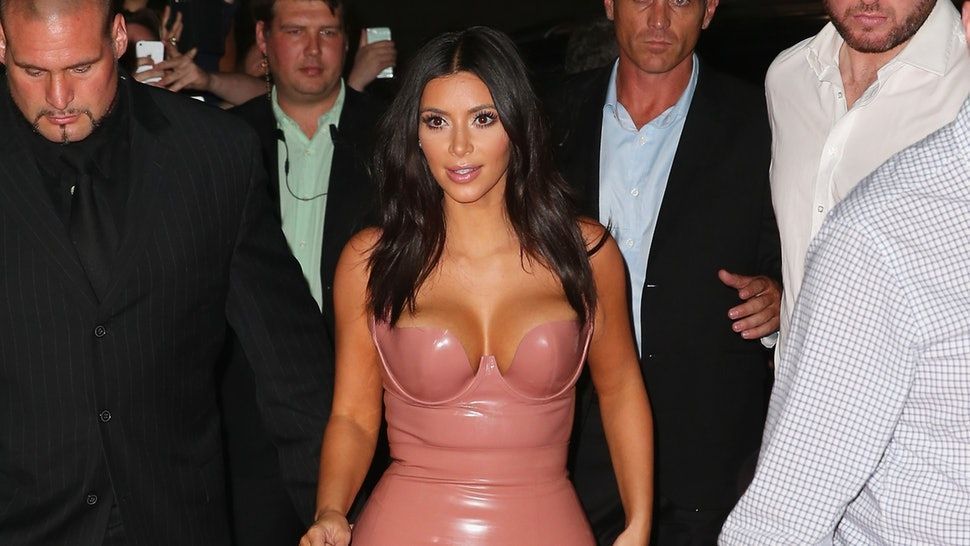 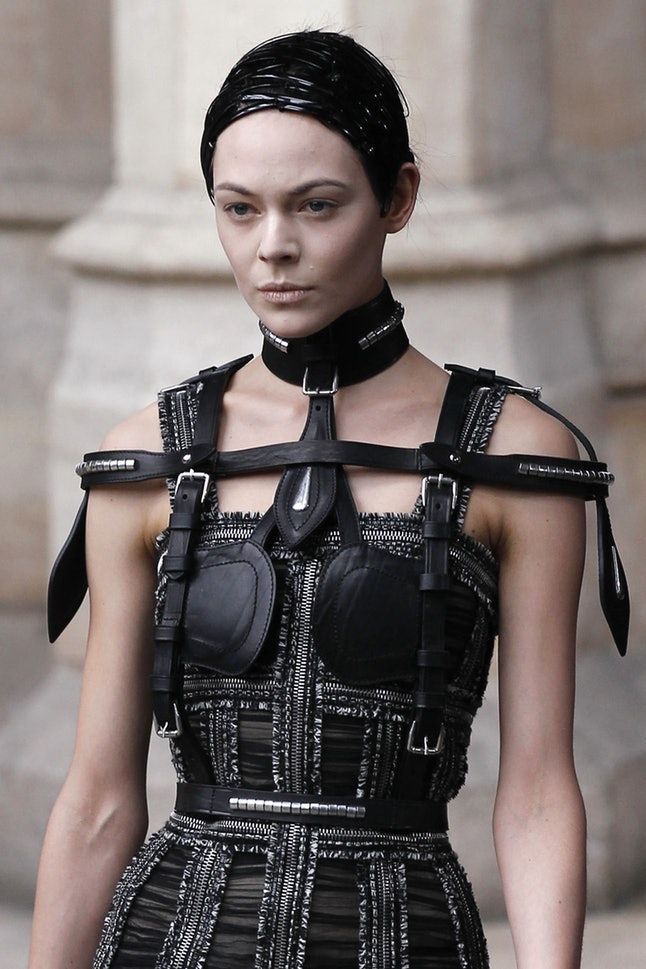 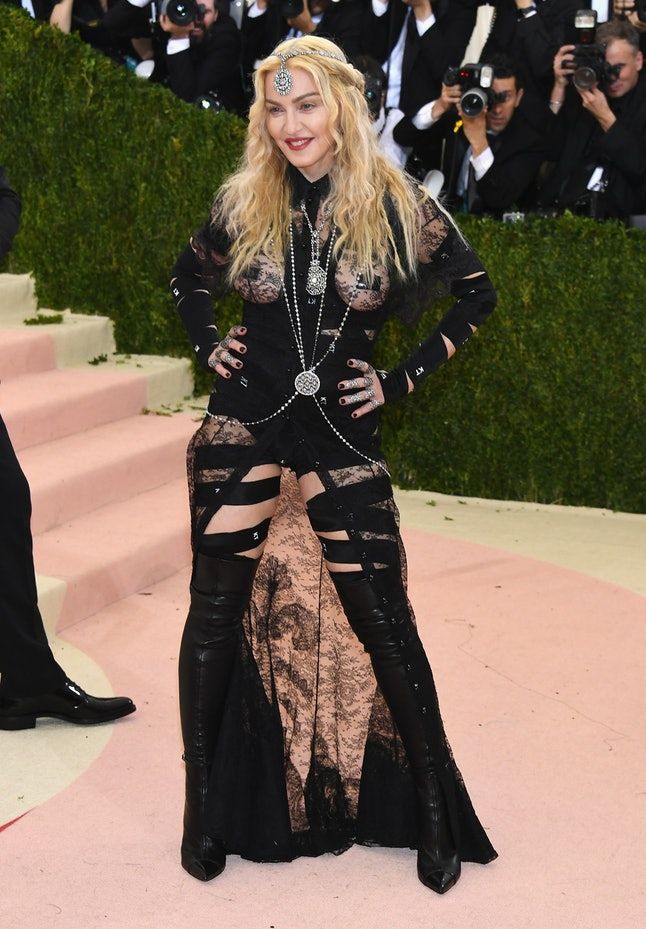 But the reference has not only been reduced to the elitism of the catwalk or the pop stars who broke schemes decades ago. Today, a large percentage of our prototypes of the world of fashion come from celebrities and instagramers, to whom this influence has also reached (whether they know it or not) and they have shared it with the world, consolidating an aesthetic that survives latently, without explicitness.

As could not be otherwise, the Kardashians are the great ambassadors. The shooting Kyle Jenner did when he came of age adopts an undeniable bondage style. And Kim‘s latex dresses, of course, need no explanation. 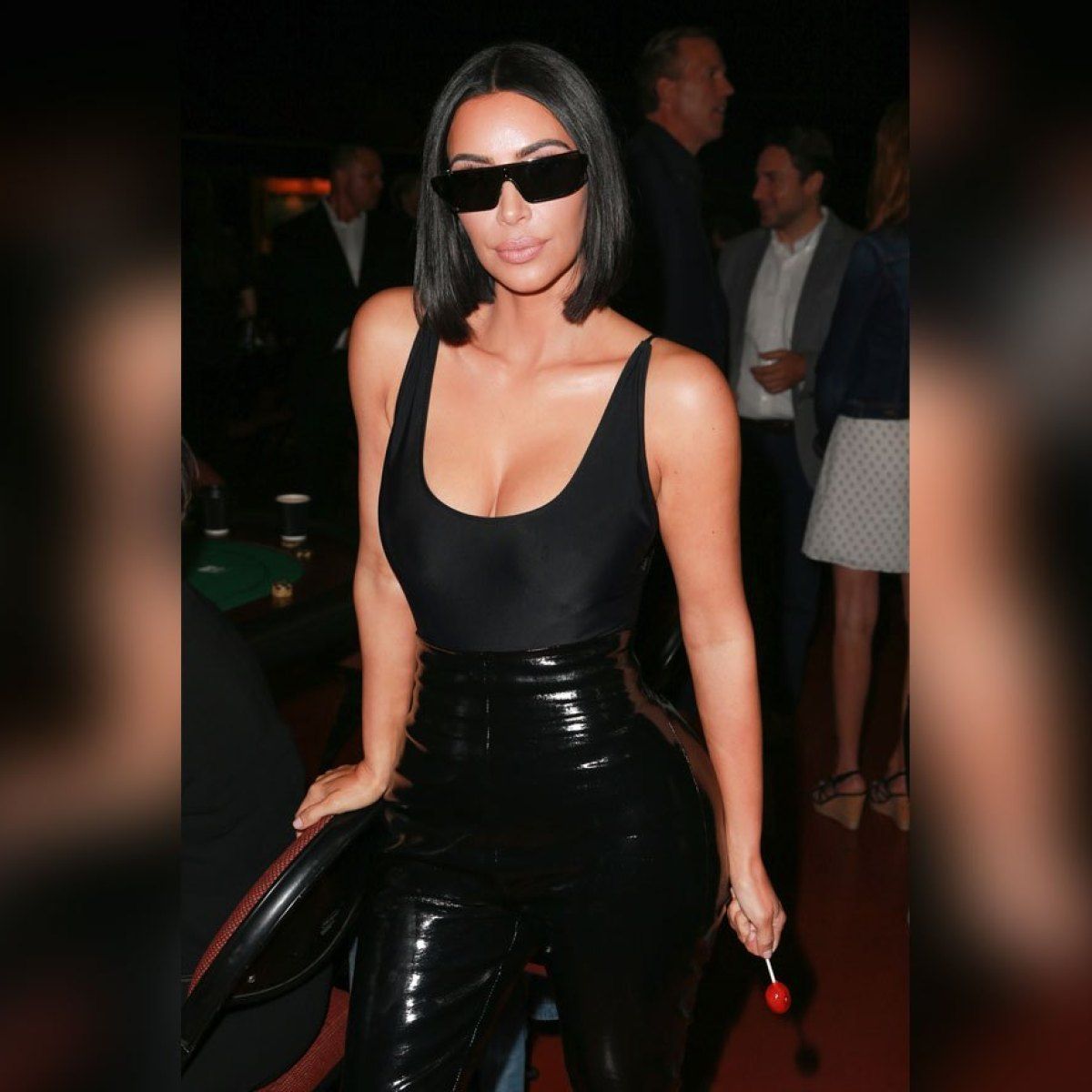 But there’s much more to it than the latex and leather suits that come to mind when we think of BDSM’s influence on fashion. The choker that a couple of years ago occupied the top of trends, the PVC heels or the bathing suits with straps that Ashley Graham presented last year do not escape a direct relationship with the culture of bondage and sexual sadomasochism. 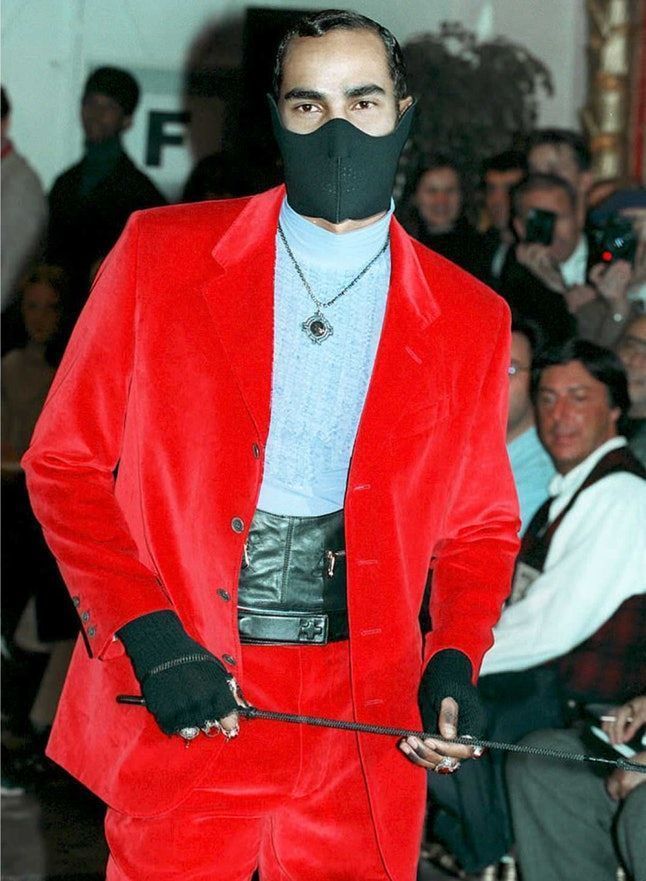 All this stems from a fetish subculture and underground sex clubs that for years have been renounced by society and branded as shameful. The aesthetics of other subcultures such as punk or emo have political or social connotations: they embody a vindicative rebellion that, in some way, makes it licit and even venerable to adopt the tendencies of that identity on the part of fashion. 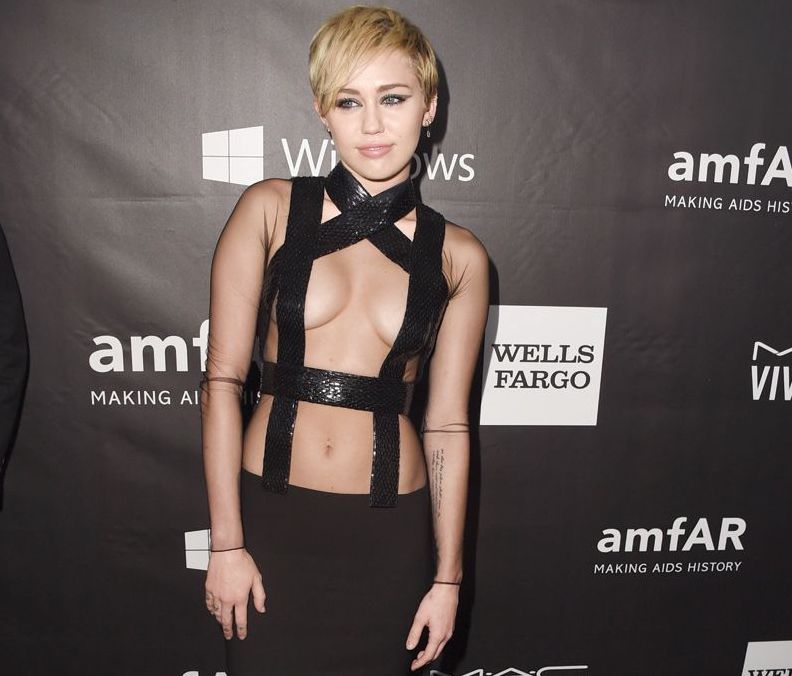