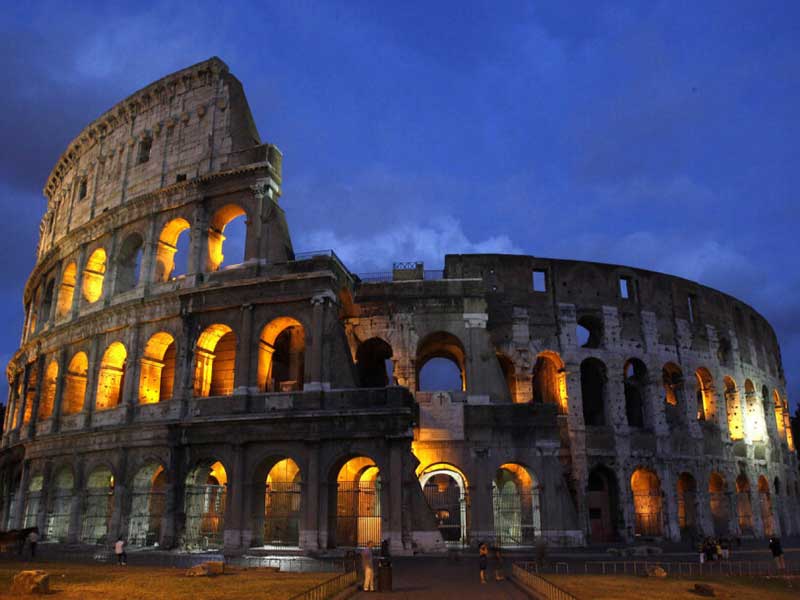 Colosseum will recover its original structure 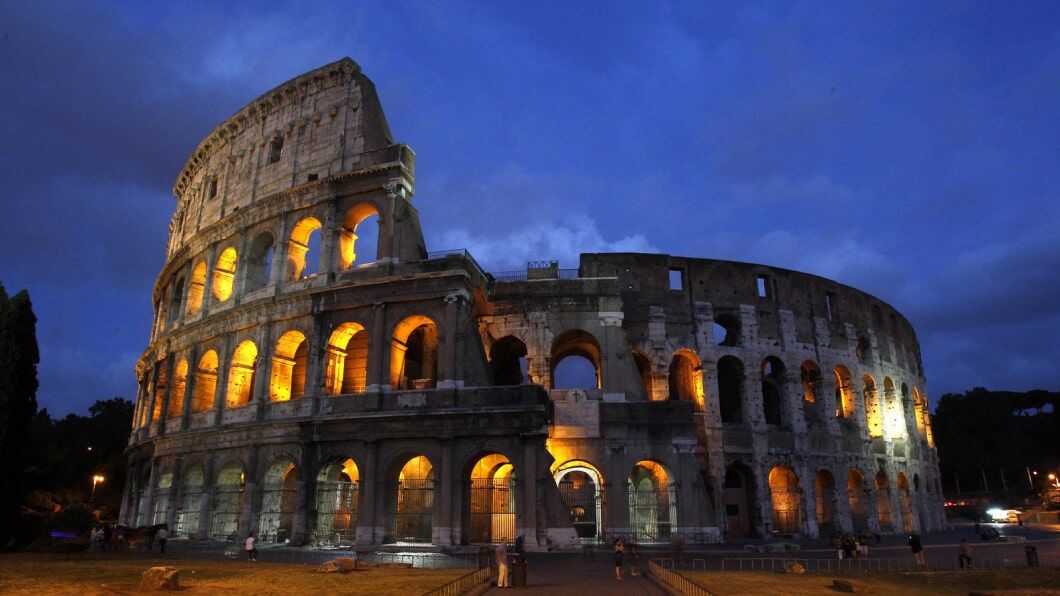 Yesterday Rome made news in Highxtar due to the discovery of a fast food restaurant and today it is once again the protagonist of the reform of one of its most emblematic monuments. The Colosseum was a key piece for the public entertainment of ancient Rome. Originally, it was built to host battles between gladiators and naval fights. However, its functionality is about to take a turn that is much more adapted to the present day. As a result, the amphitheater will recover part of its original structure in order to hold other types of shows.

In the past, the floor of the Colosseum sat on a maze of tunnels and cages where participants stayed before going on stage. Now, Italy wants to recreate that experience for visitors only instead of a bloody fight between gladiators, with theaters and concerts.

In order to carry out this reform, Italy will have to pay out no more and no less than almost 10 million euros. “We want to give an idea of how it was and we are looking for proposals from all over the world,” said Alfonsina Russo, director of the monument. That is why the project encourages engineers and architects from anywhere in the world to submit their proposals.

This restoration will be completed in 2023 and will allow the public to visit the subway halls and appreciate the beauty of the Colosseum from another point of view.