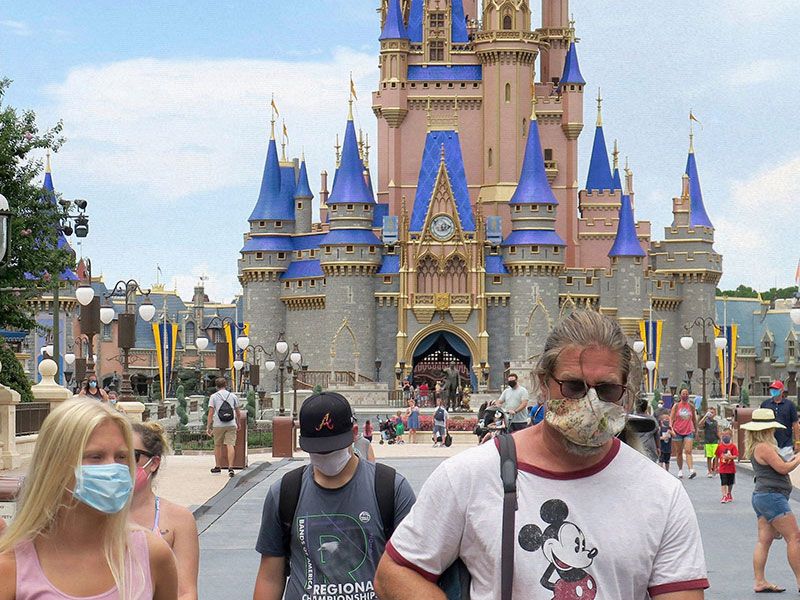 Disney World reduces its schedule due to lack of audience

Disney World will reduce its opening hours from September as its attendance is lower than expected due to the current coronavirus pandemic. 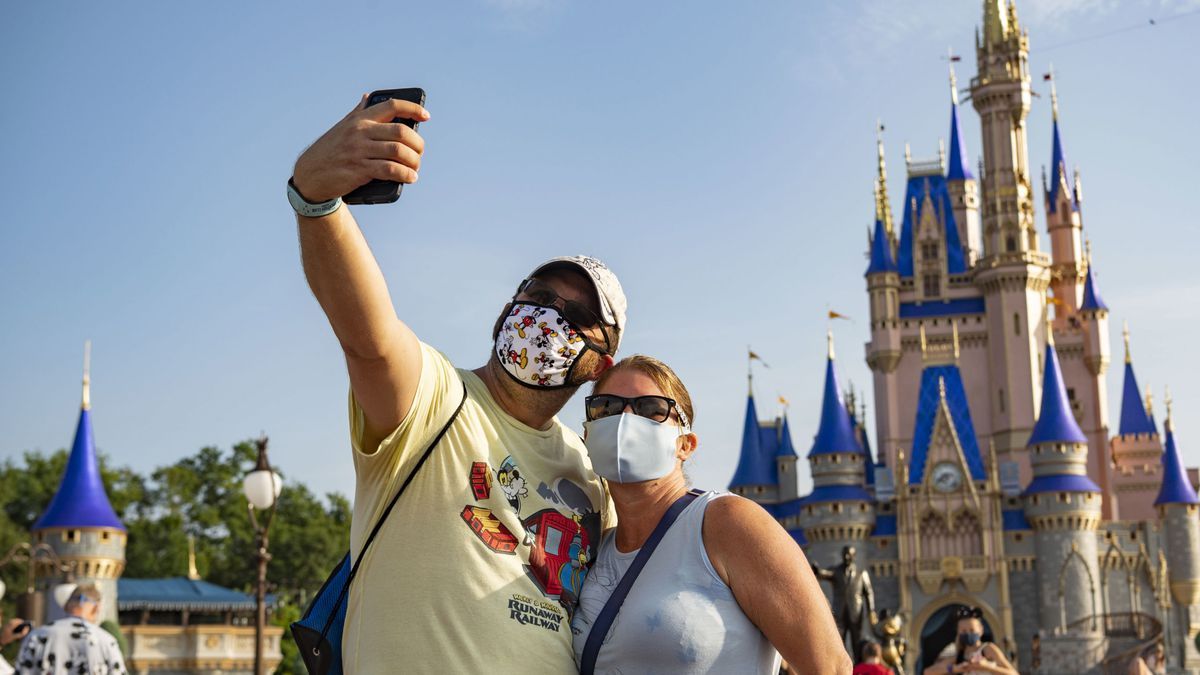 Opening was a risky decision and it seems that Disney is paying the consequences. Now, the theme park has agreed to reduce its opening hours to the public This way, most facilities will open an hour later and close an hour earlier.

It officially reopened on July 11 after closing in March. Walt Disney Co. lost almost 5 billion euros in revenue in April, May and June due to closures. It also cost them a total of 4.5 billion euros to close and maintain the parks. Now, the lack of attendees is proving to be another blow to Disney.

H&M closes 27 of its shops in Spain
Razer presents the Project Hazel RGB gamer aesthetics mask
The experimental concert with 5K people that has revolutionised the industry
Here are the best memes about the end of lockdown
Uniqlo becomes the new leading fast fashion brand
Coachella April 2021 is definitively cancelled
Fashion industry loses 93% profit this 2020
Patreon: the new platform for culture
Christmas with the anti-Covid bracelet
What if 2021 were worse than 2020? – 10 Predictions that don’t help
Can this app save the clubs in 2021?
We don’t want to do things