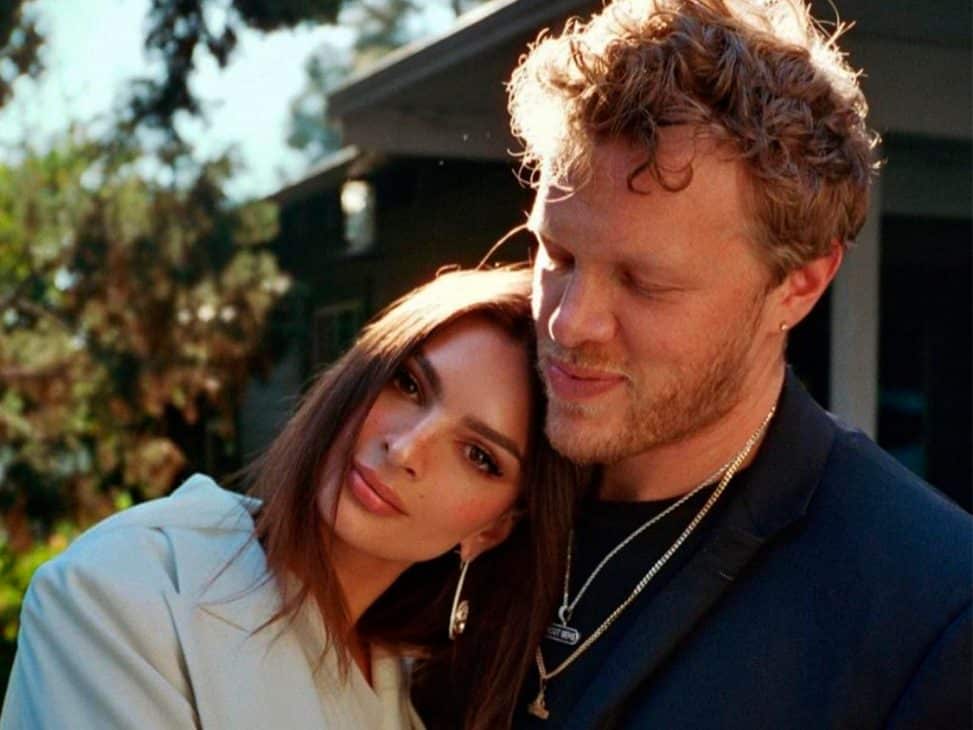 Goodbye to love, Emily Ratajkowski and Sebastian Bear-McClard divorce after four years of relationship and one year since the birth of their son. But what is the reason for the break-up that has baffled everyone? 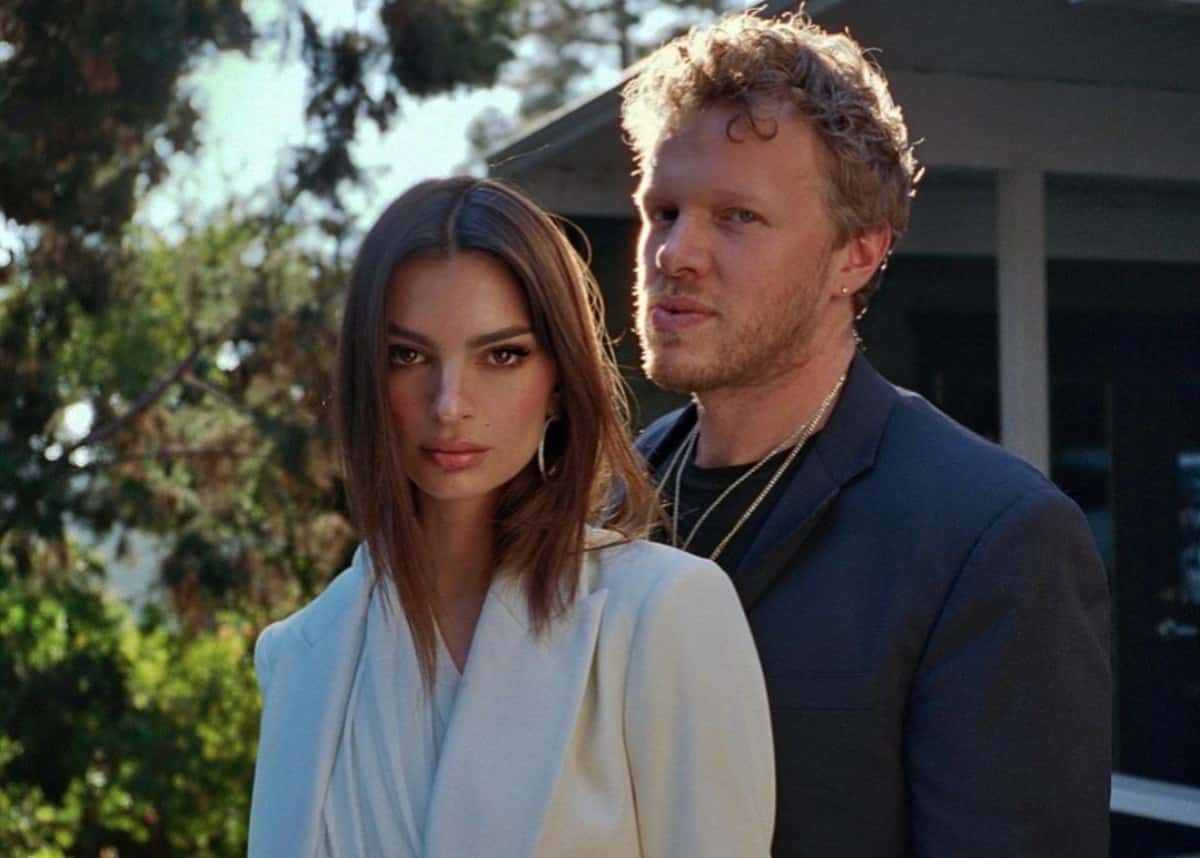 After weeks of speculation about their marriage due to the absence of a wedding ring in the model’s latest Instagram photos, the rumours circulating online are true. Emily Ratajkowski and Sebastian Bear-McClard are splitting up due to his ongoing suspicions and infidelity.

According to a source close to the woman who has been the face of Versace for the last few seasons, she has confirmed what we all imagined: “They split up recently. It was Em’s decision. She’s doing well. She’s strong and focused on her son. She loves being a mother”.

Four years after that surprising and unexpected civil wedding at New York’s City Hall, she was dressed in a mustard Zara jacket and trousers suit and a royal-style hairnet headdress, the couple are calling an end to their engagement.

Now… Do you know how you can meet people without dating apps?