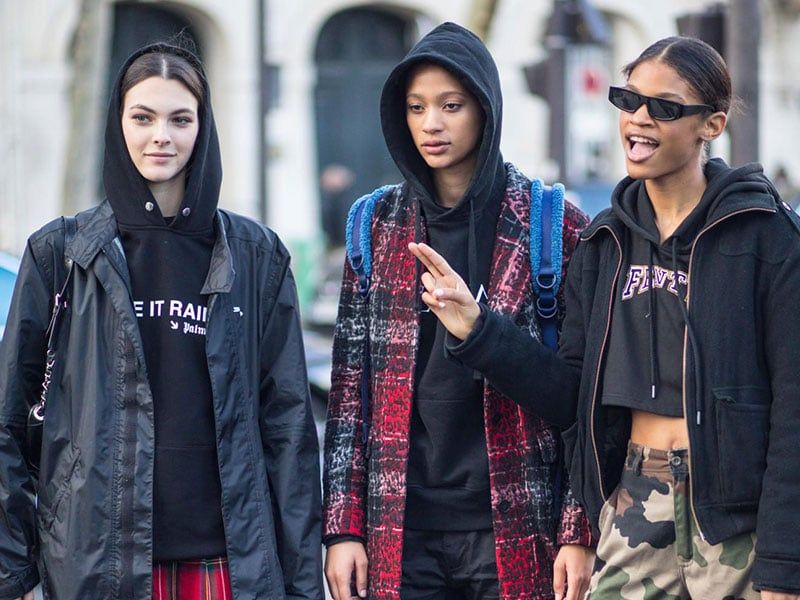 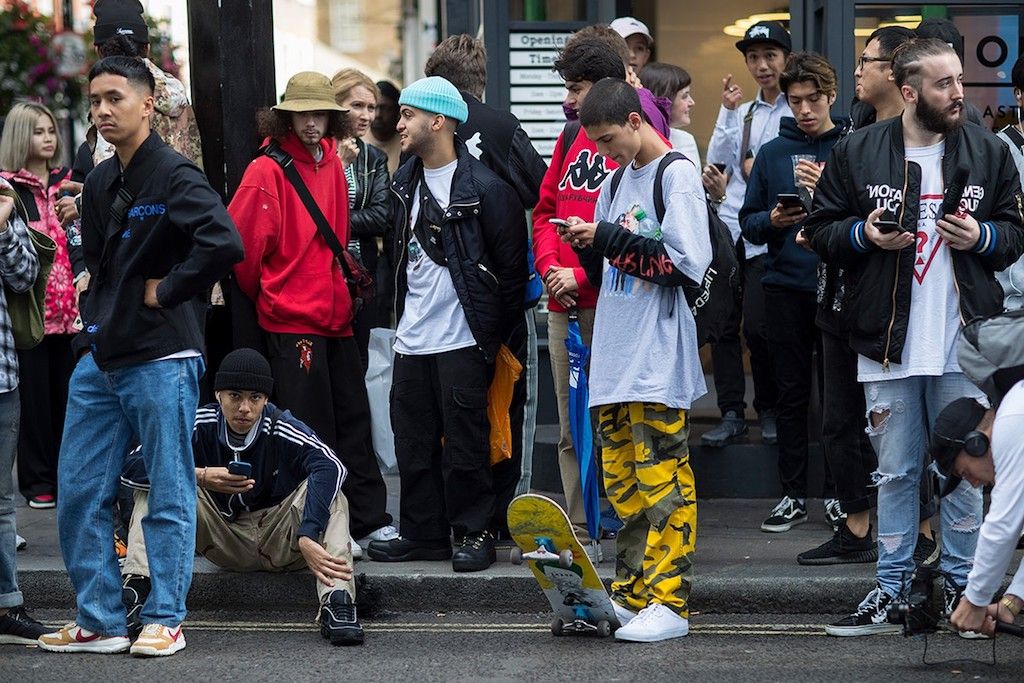 It is clear that the luxury brands had found in the younger generations a hopeful future for the sector. However, according to trends, the average income of the young population is up to 45% lower than before the pandemic, and many of them have not entered anything between March and August.

Those over 25 are in an even worse situation. Just when they had almost managed to overcome the crisis of 2008, a global pandemic arrives. As most of the labour contracts are destroyed, they are again in the same situation as a decade ago.

If we look back at the beginning of 2020, when we had no idea what was coming, one in three young people were already at risk of social exclusion. And 55% of this population was under temporary contracts. Imagine now.

Some experts have already described them as the “Covid Generation”, a lost generation.