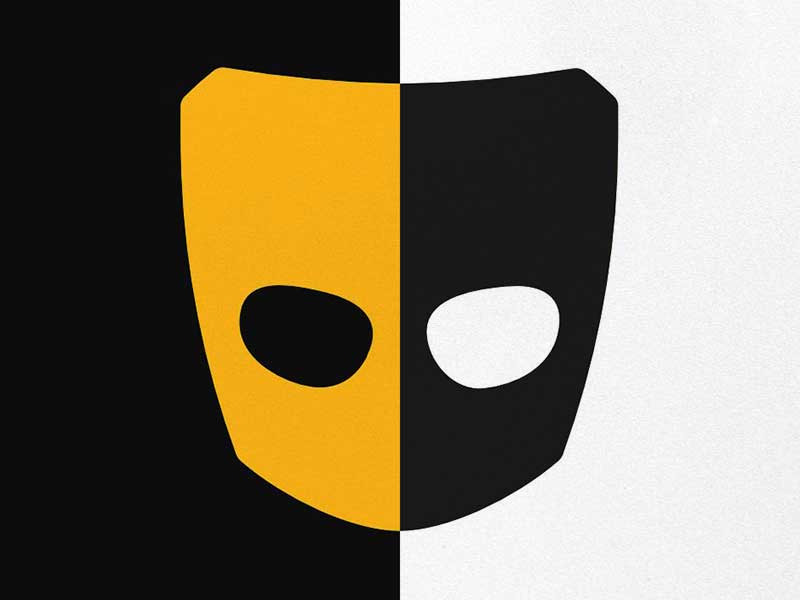 Grindr will remove the ethnic filter

The dating application Grindr has announced that it will remove its controversial “ethnic filter” when it is updated. 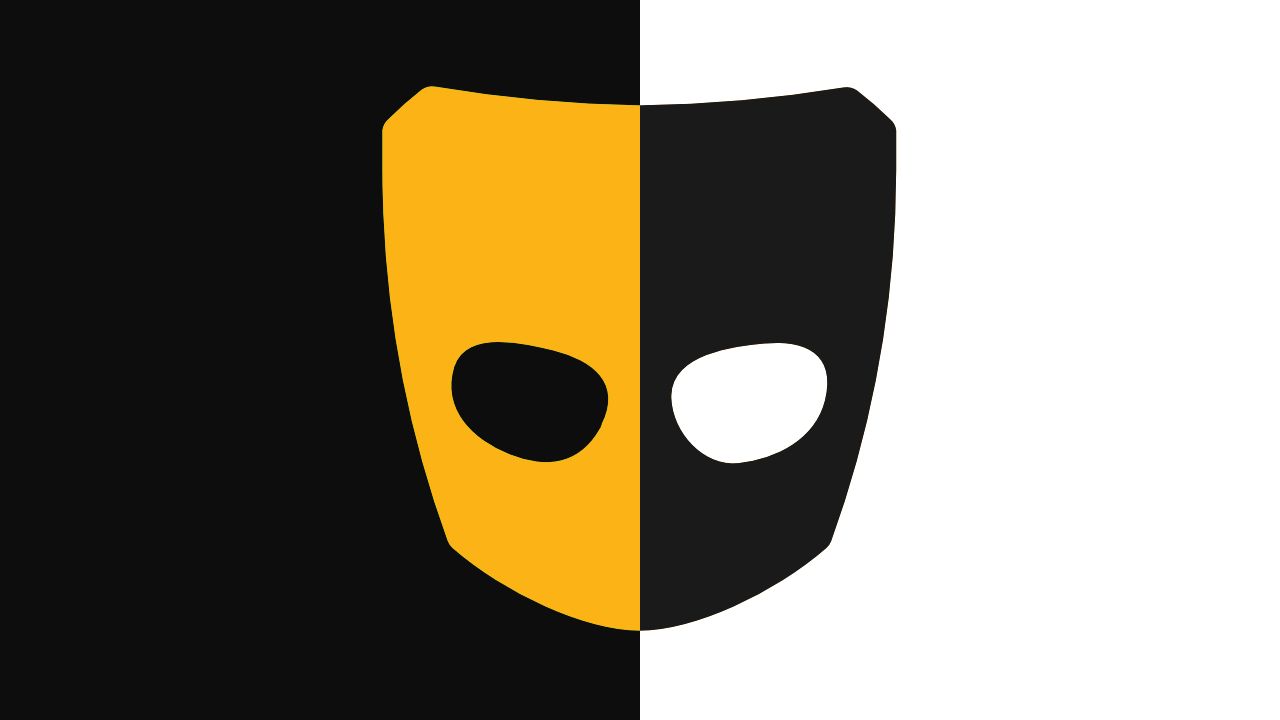 The application currently allows users to filter possible matches based on age, height, weight and ethnicity using a “my type” preference list. In a post on Instagram, the technology company said: “We will continue to fight racism on Grindr, both through dialogue with our community and a policy of zero tolerance for racism and hate speech on our platform”. They added: “as part of this commitment, and based on their comments, we have decided to remove the ethnic filter from our next release.”

Grindr is one of many companies that have issued statements from #BlackLivesMatter in the wake of the widespread protests over the murder of George Floyd. Previously, the company had tweeted a now-deleted post, which said, “Demand Justice. #BlackLivesMatter”. But the post was accused of hypocrisy, with many users demanding the removal of the ethnic filter.

In 2018, Grindr’s former head of public relations, Landen Zumwalt, defended the filter in an interview with the Guardian, saying, “While I believe that the ethnic filter promotes racist behavior on application, other minority groups use the filter because they want to quickly find other members of their minority community.”

Some Grindr users have welcomed the removal of the filter, while others have accused the application of doing the bare minimum, noting that the platform has yet to take action on users who post derogatory ethnic preferences in their biographies.

Darnella Frazier receives Pulitzer Prize for filming the murder of George Floyd
Justice for George Floyd: Derek Chauvin found guilty
Kngsley: the new cult brand you need to know about
Black Lives Matter could be honored with the Nobel Peace Prize
Kyrie Irving buys a house for George Floyd’s family
What can happen tomorrow at the Capitol
The best moments of the year 2020
BLACKFISHING: the business of appearing racially ambiguous
Louis Vuitton, Chanel and others protect themselves out of fear of rioting in the US
Is the era of Anna Wintour over?
Disney warns about racist content in its classic films
Facebook launches #BuyBlack Friday to support black owned businesses