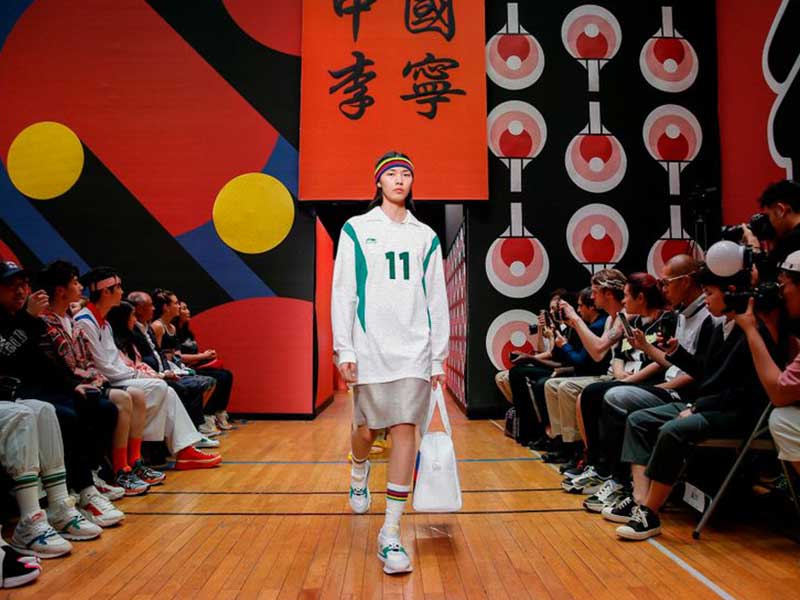 Hermès and Li-Ning gain infinite value during the pandemic

In a scenario of crisis and emotional chaos, Hermès and Li-Ning are protecting their values from being infected by the pandemic. Through two different strategies with China in common, the sportswear brand and the luxury house have been a focus of light in the darkness, increasing their value when the rest of the scene could only see the abyss. 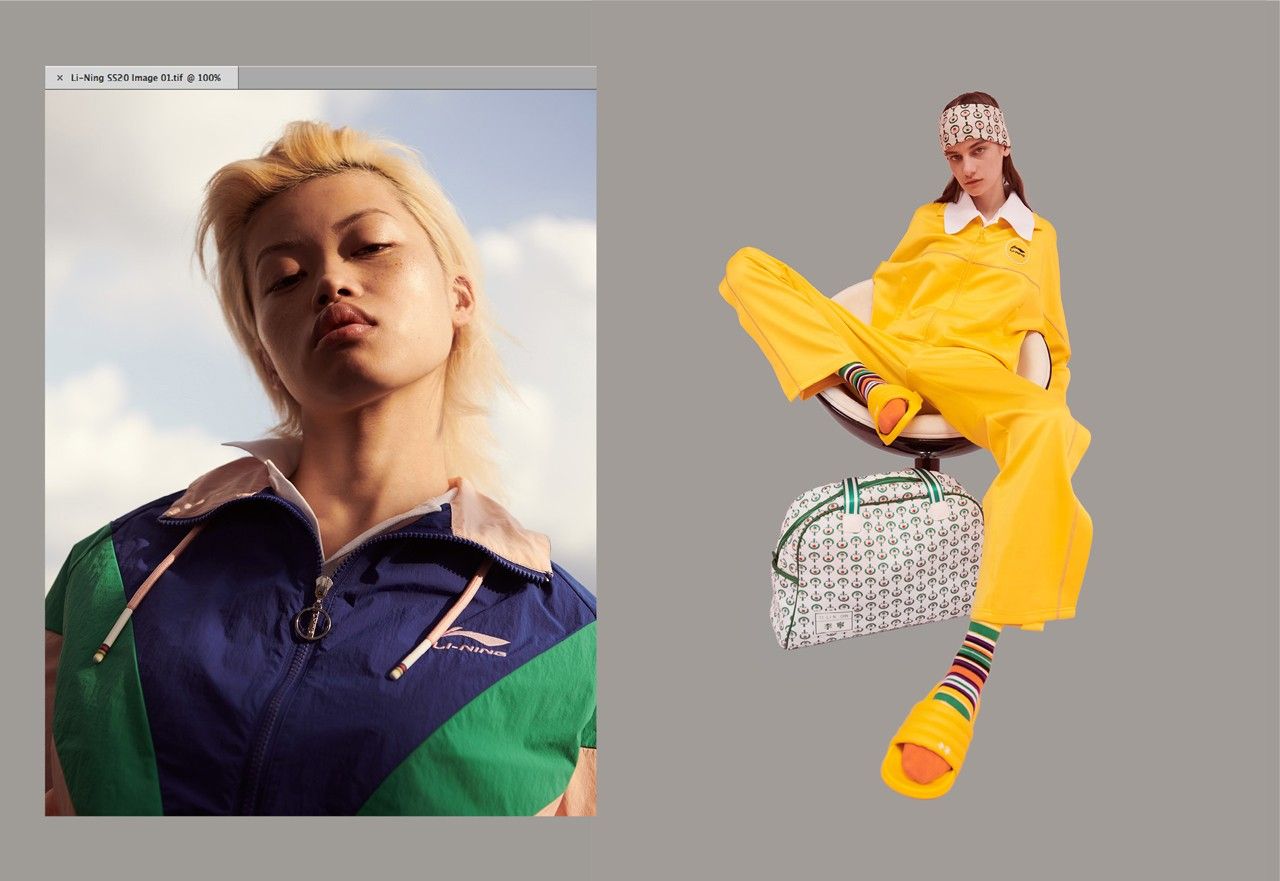 The Hermès boutique in Guangzhou, China would reopen its doors in May. The high-end store raised a whopping $2.7 million: a figure that made a big impact on luxury fashion.

Amidst analysis, speculation and media hype, Vogue Business published financial data on share values two months later. These illustrated which brands had beaten the odds and the strategies they had implemented.

The Chinese sportswear brand and Hermès were marketing above their value before the pandemic arrived. Thus, between January and July 2020, the value of the luxury brand’s shares had increased by 13% on the Paris Stock Exchange, while Li-Ning was gaining 8% on the Hong Kong market. 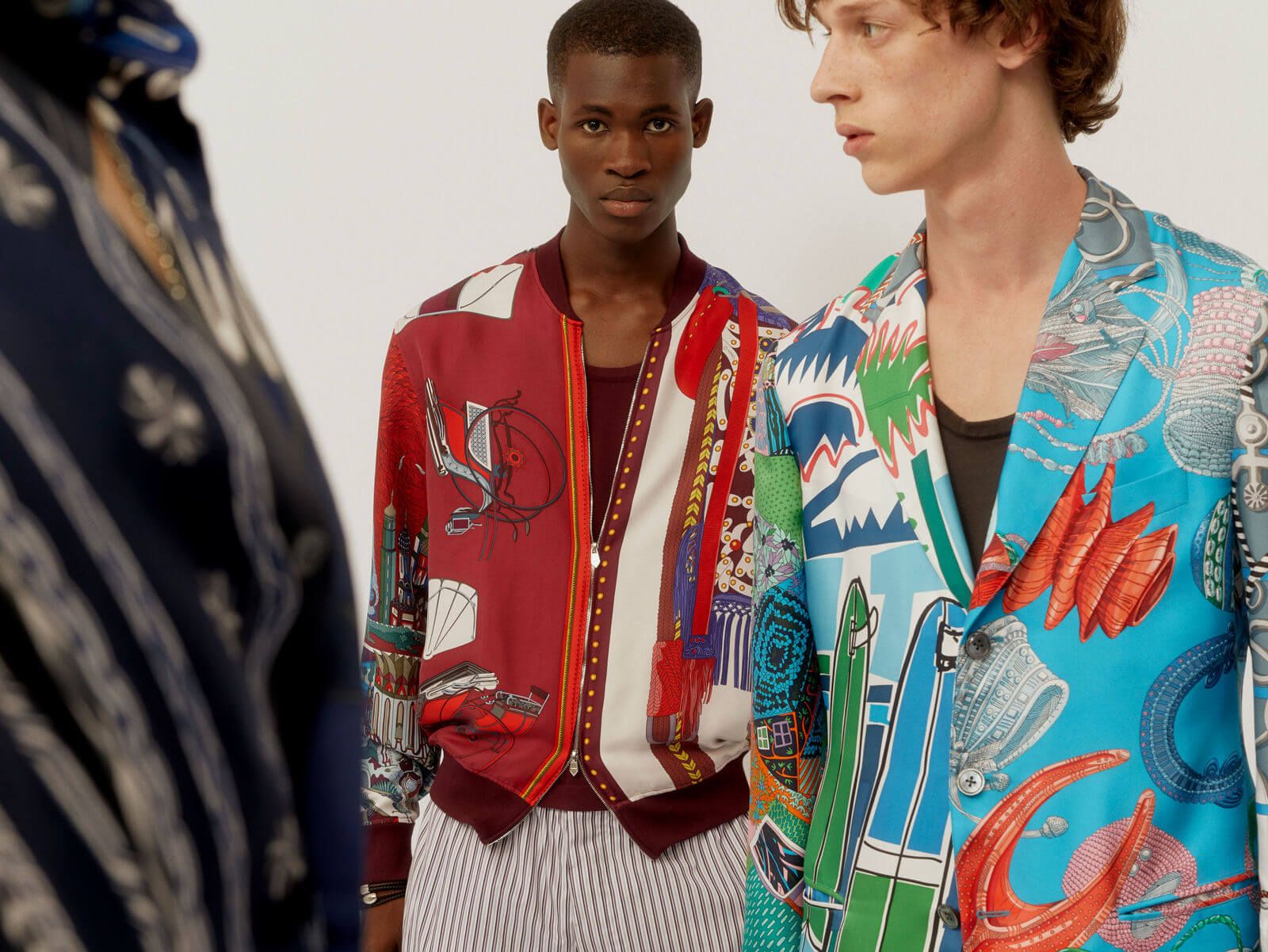 LVMH and Kering were down 9% and 14% on the stock market in parallel. According to a report by Deloitte, only eight of the 55 top luxury companies listed on the stock exchange have seen their value rise this year.

Two strategies with a common market and a potential consumer: China. The increase in their values came from sectors that could survive: the non-seasonal luxury of Hermès and the activewear in full swing of Li-Ning. We analyzed the winning concepts.

Luxury fashion plummeted during the first quarter of the pandemic by Covid-19. Burberry stood out from the rest with a 48% drop in sales, while Hermès registered only 7.7% less. The reason? Its timeless character and its emblem of luxury status: a model that flees from collaborations or capsules focused on the Z-gene. 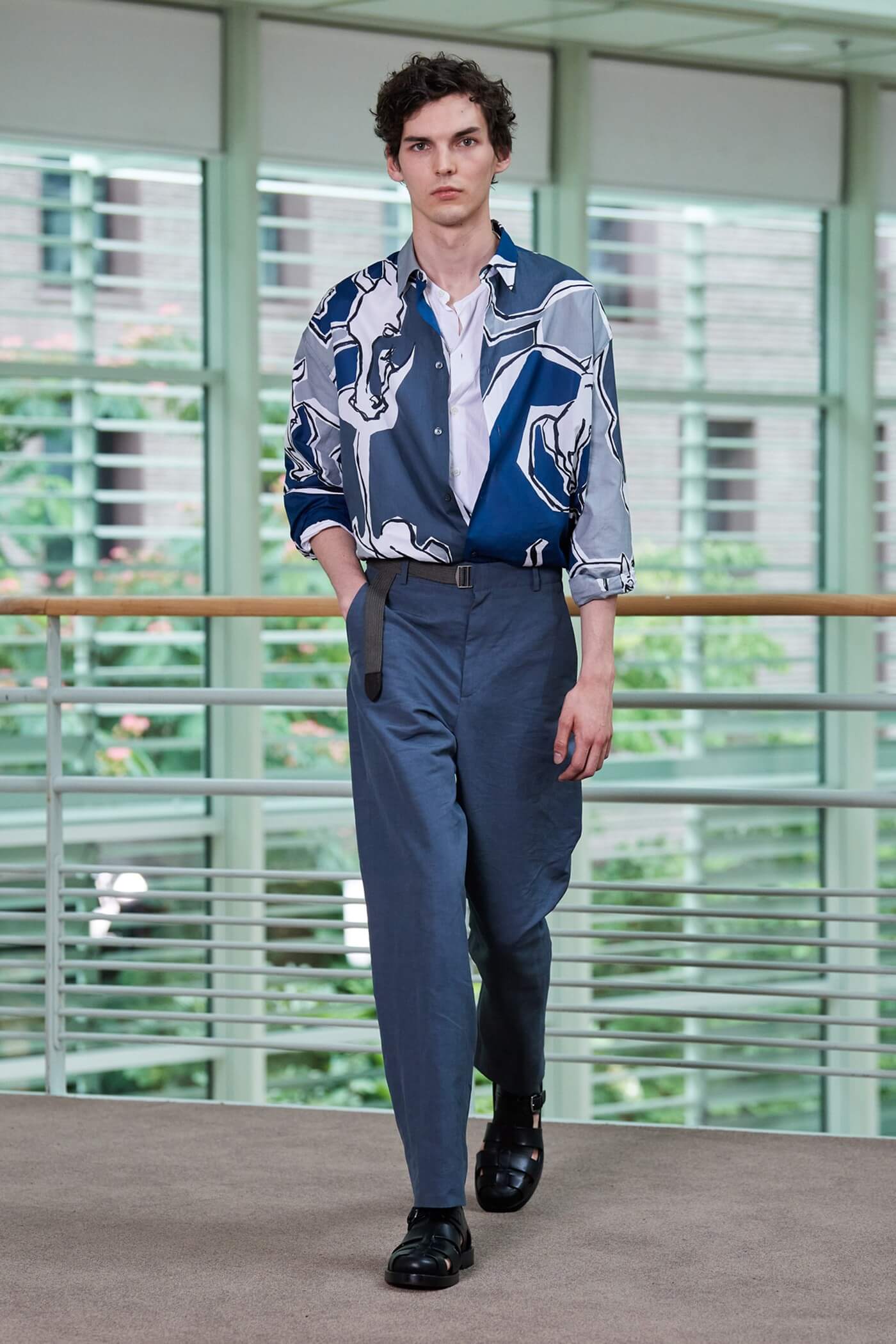 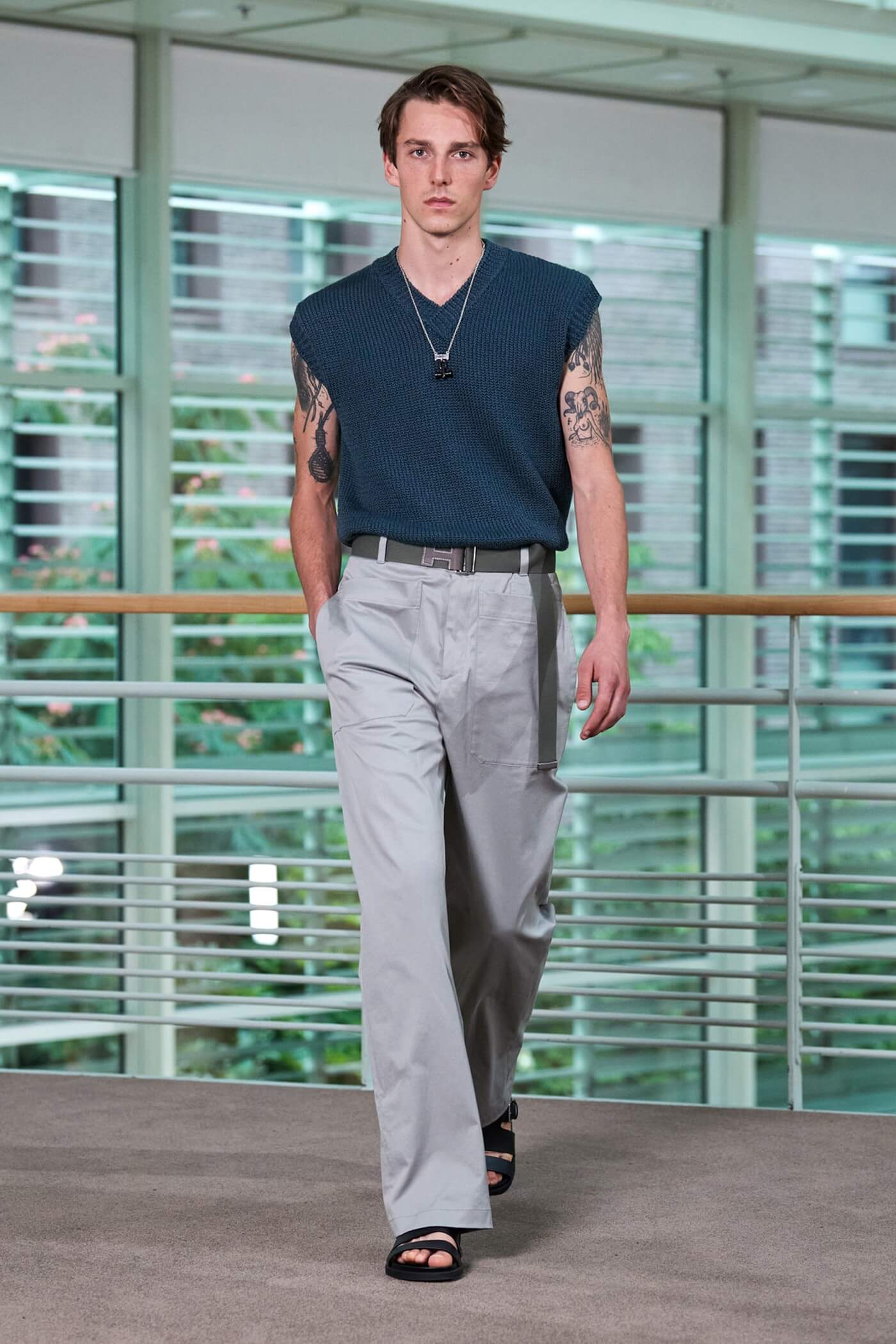 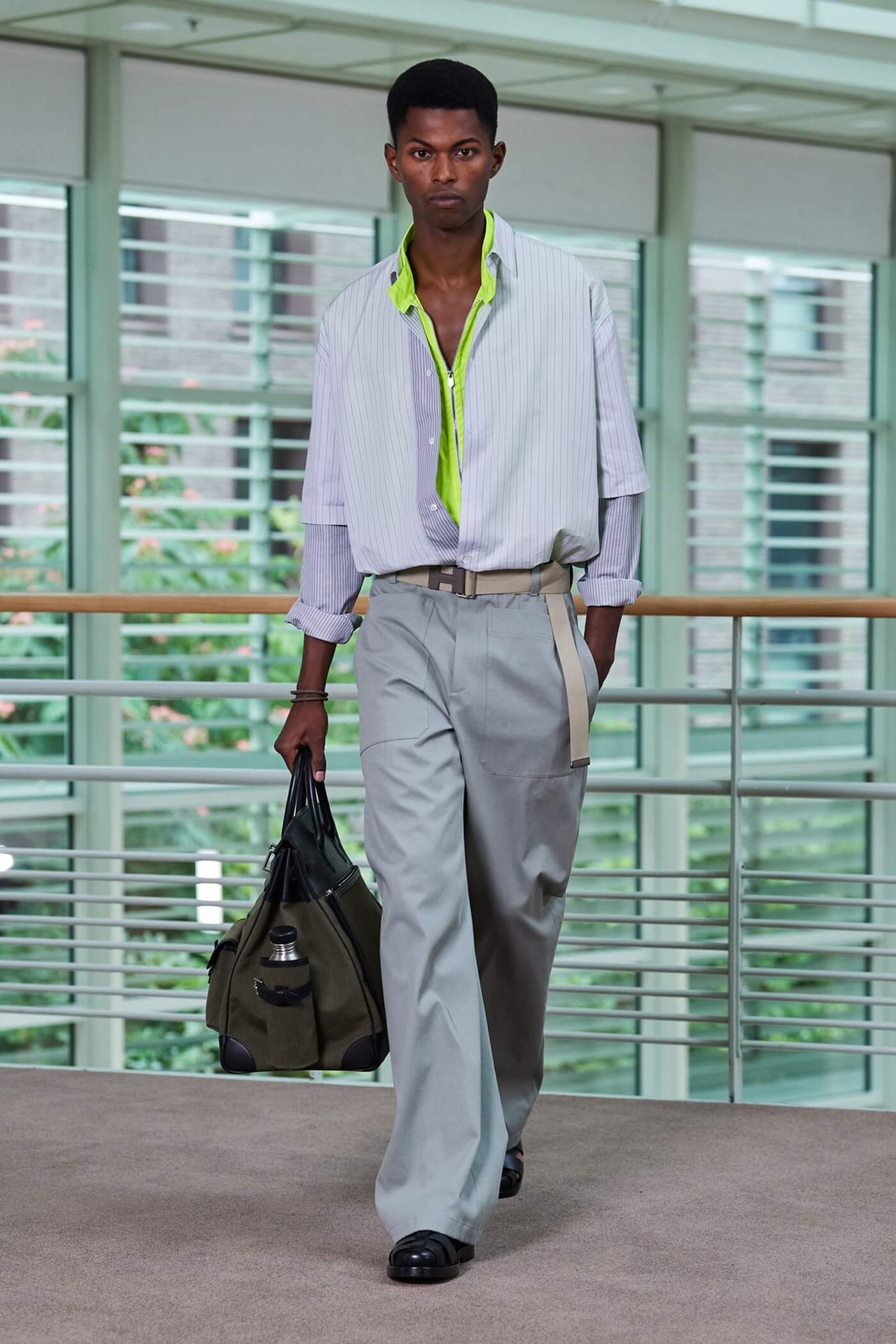 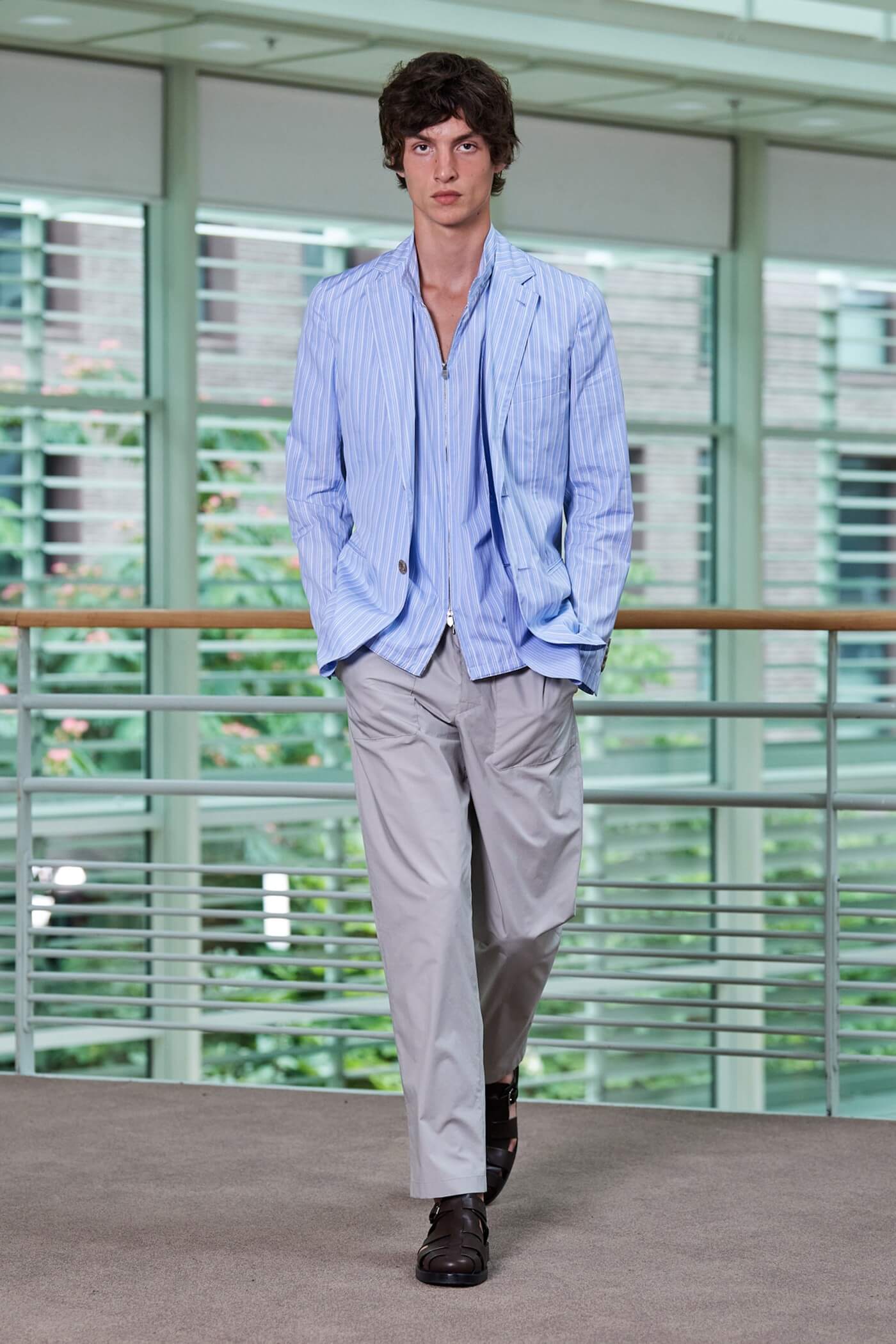 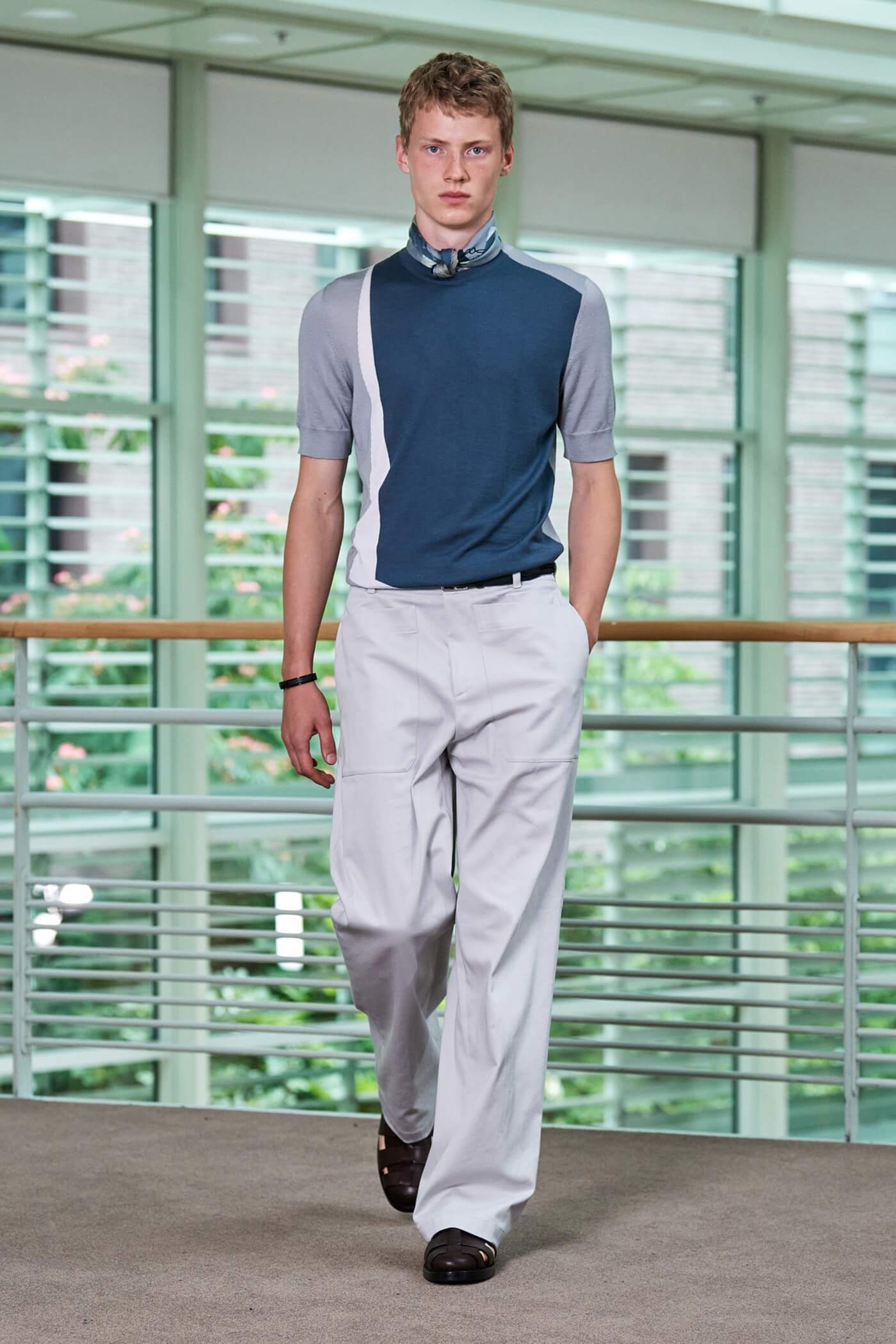 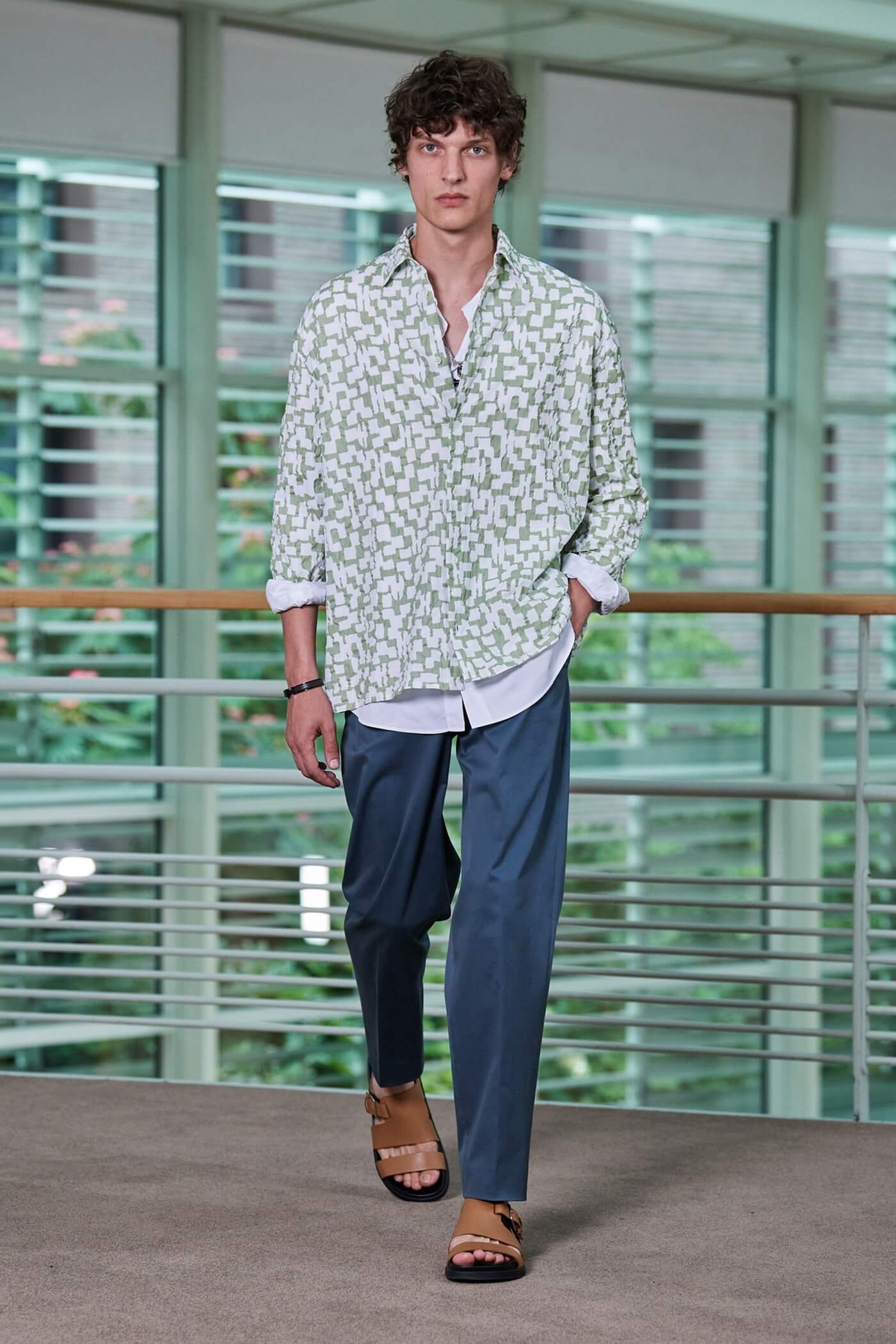 Their digital sales strategy also helped block that drop in sales. The Chinese market in its target, increasingly focused on online sales had just defined the free, independent and silent movement of Hermès around the scene.

The case of Li-Ning could be studied endlessly. Among direct competitors in the industry such as Puma, Nike or adidas losing their value, the brand saw its growth thanks to its strategic distribution of more than seven thousand stores in Mainland China. Also because of the rise of Chinese nationalism.

Founded in 1989 by former Olympic gold medallist Li Ning, the brand has experienced an unstoppable boom over the past five years. Support from the Beijing government in allocating funds and launching a media campaign to undermine the concept of ‘Made in China’ associated with counterfeit products also helped raise the profile of the brand. 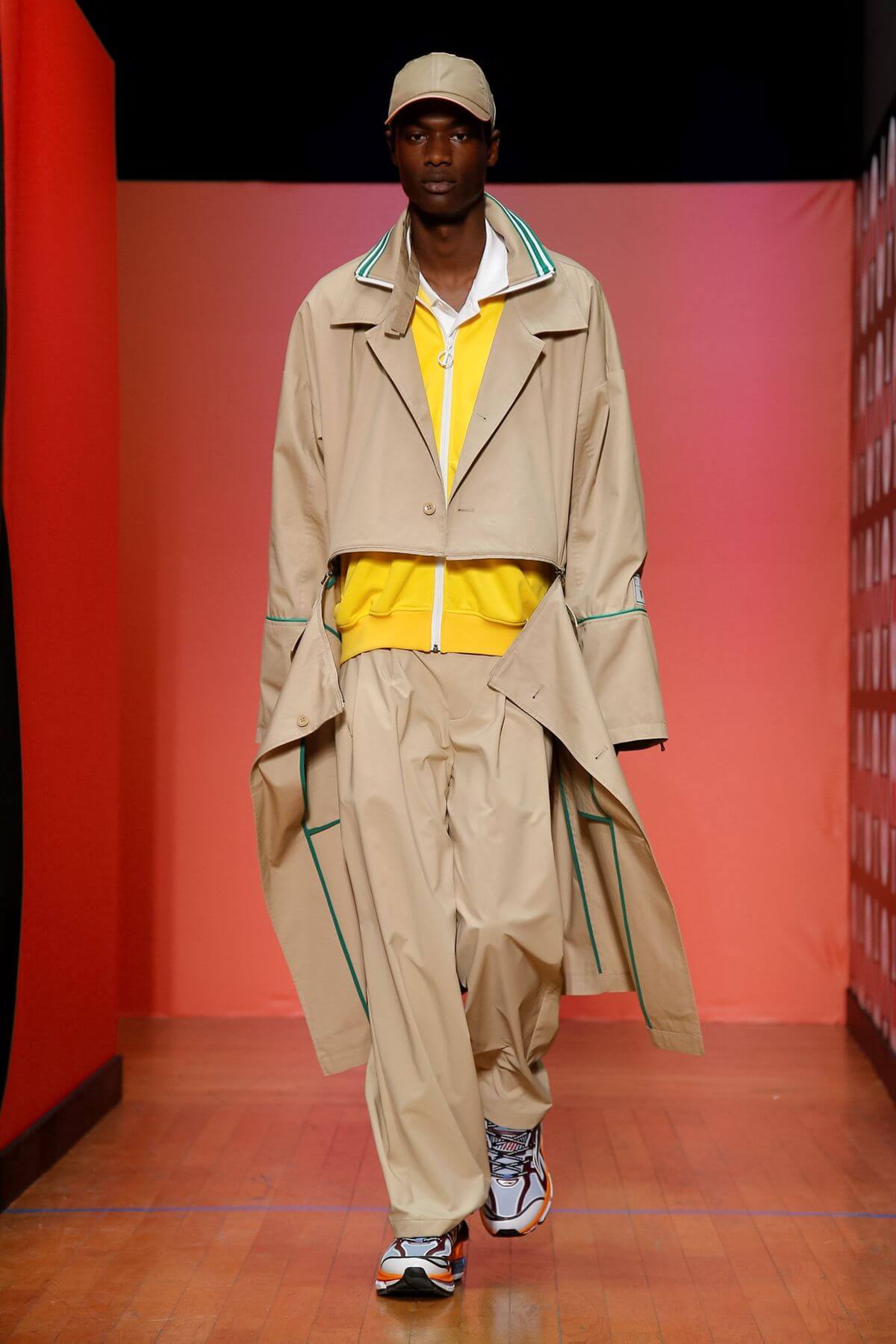 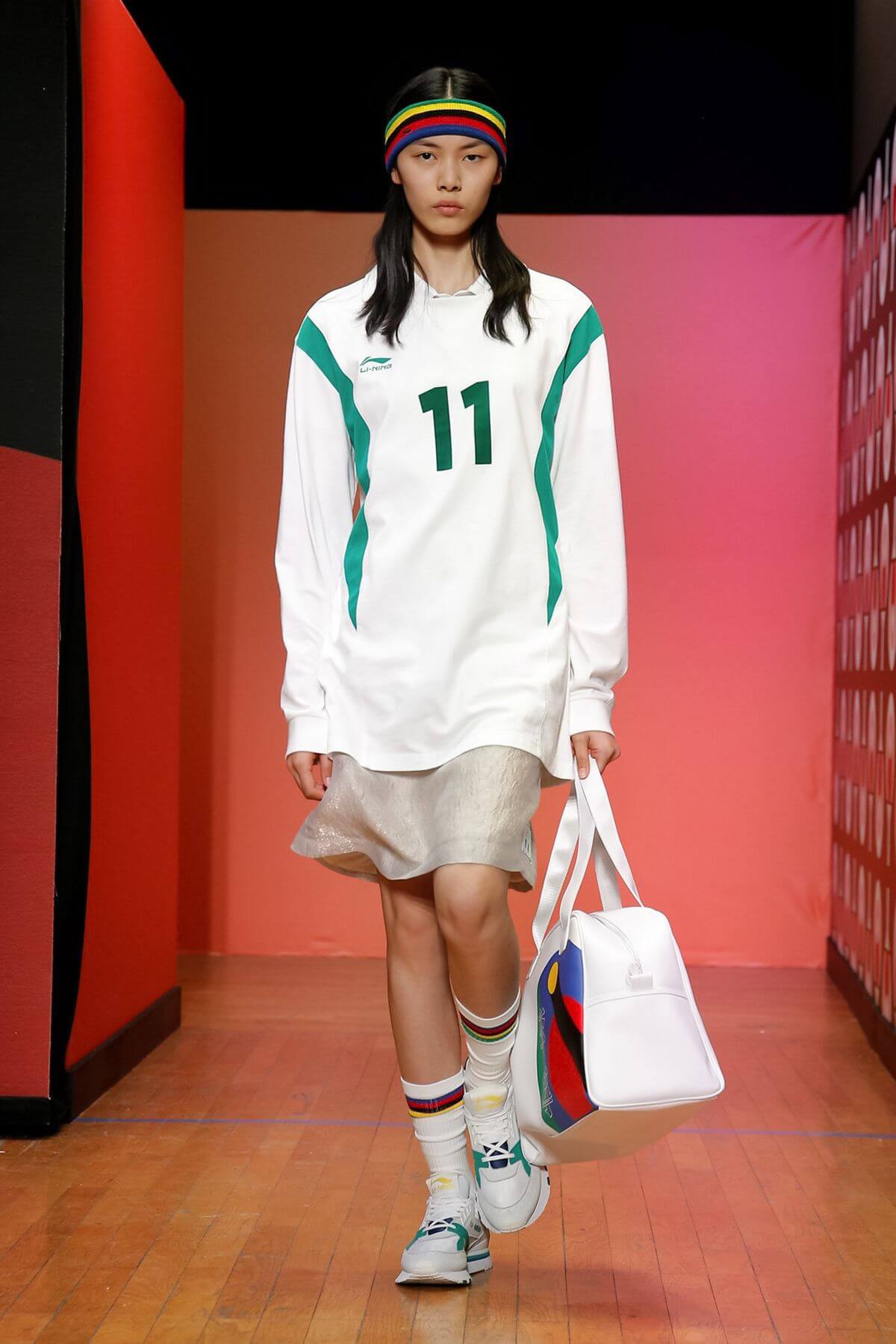 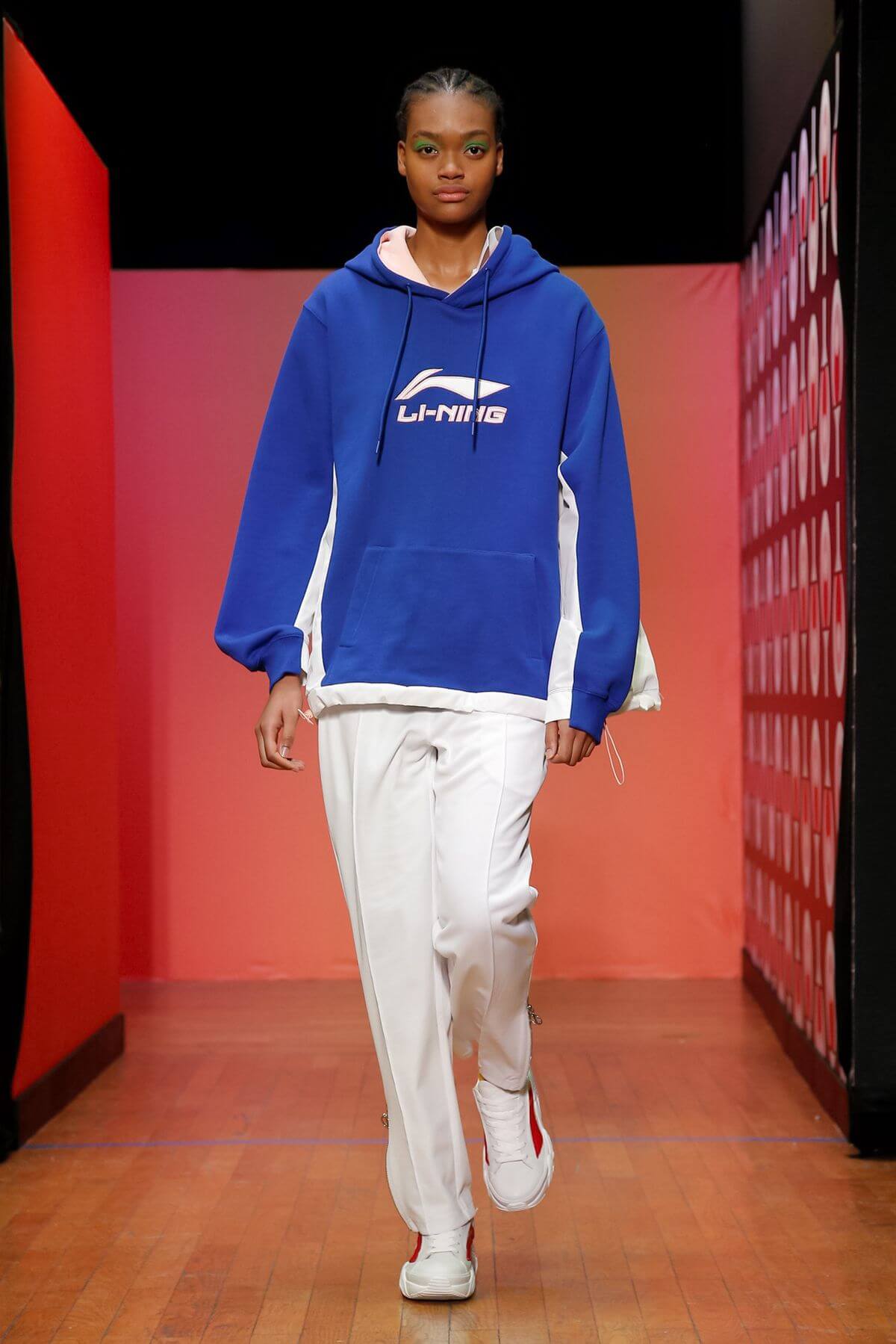 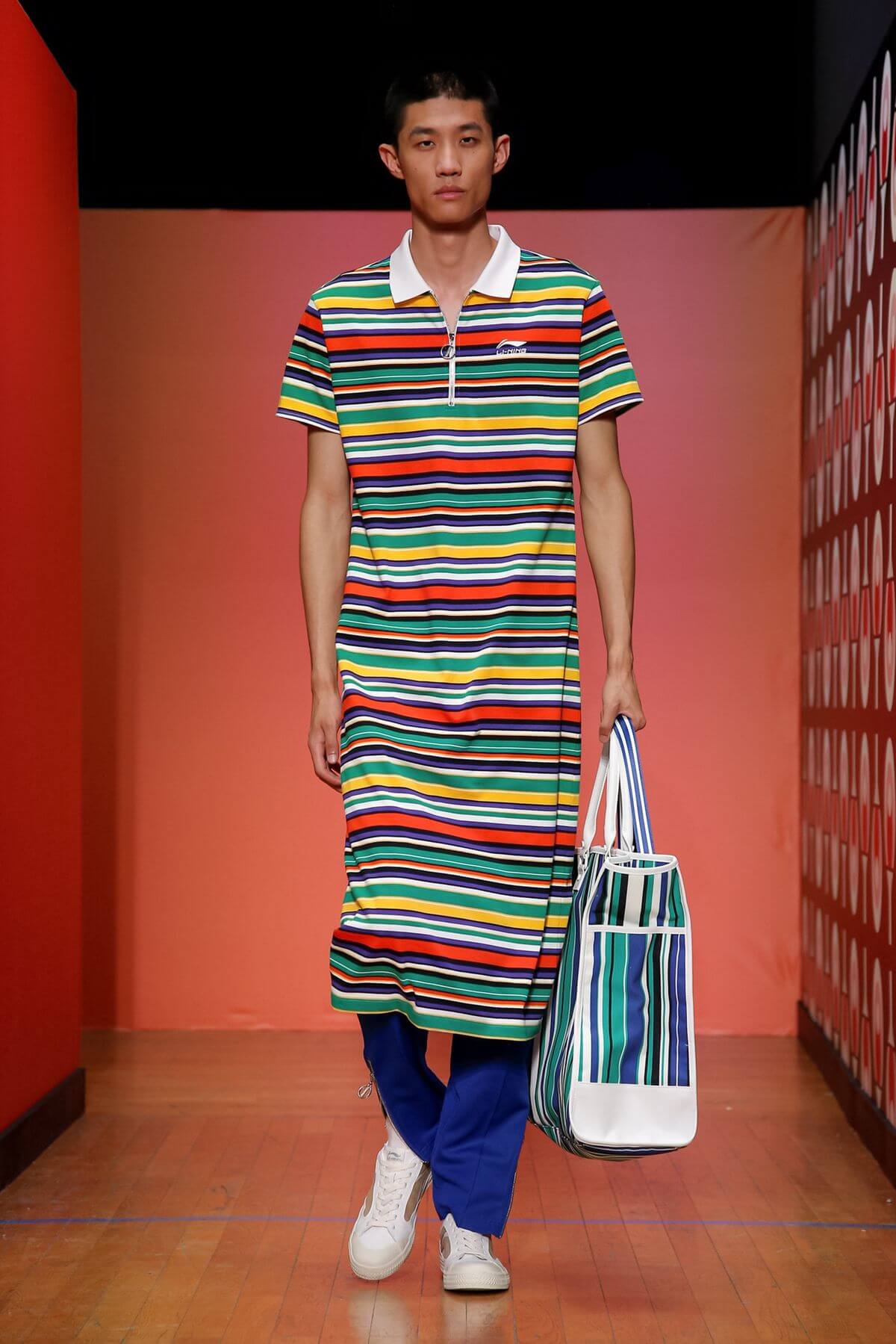 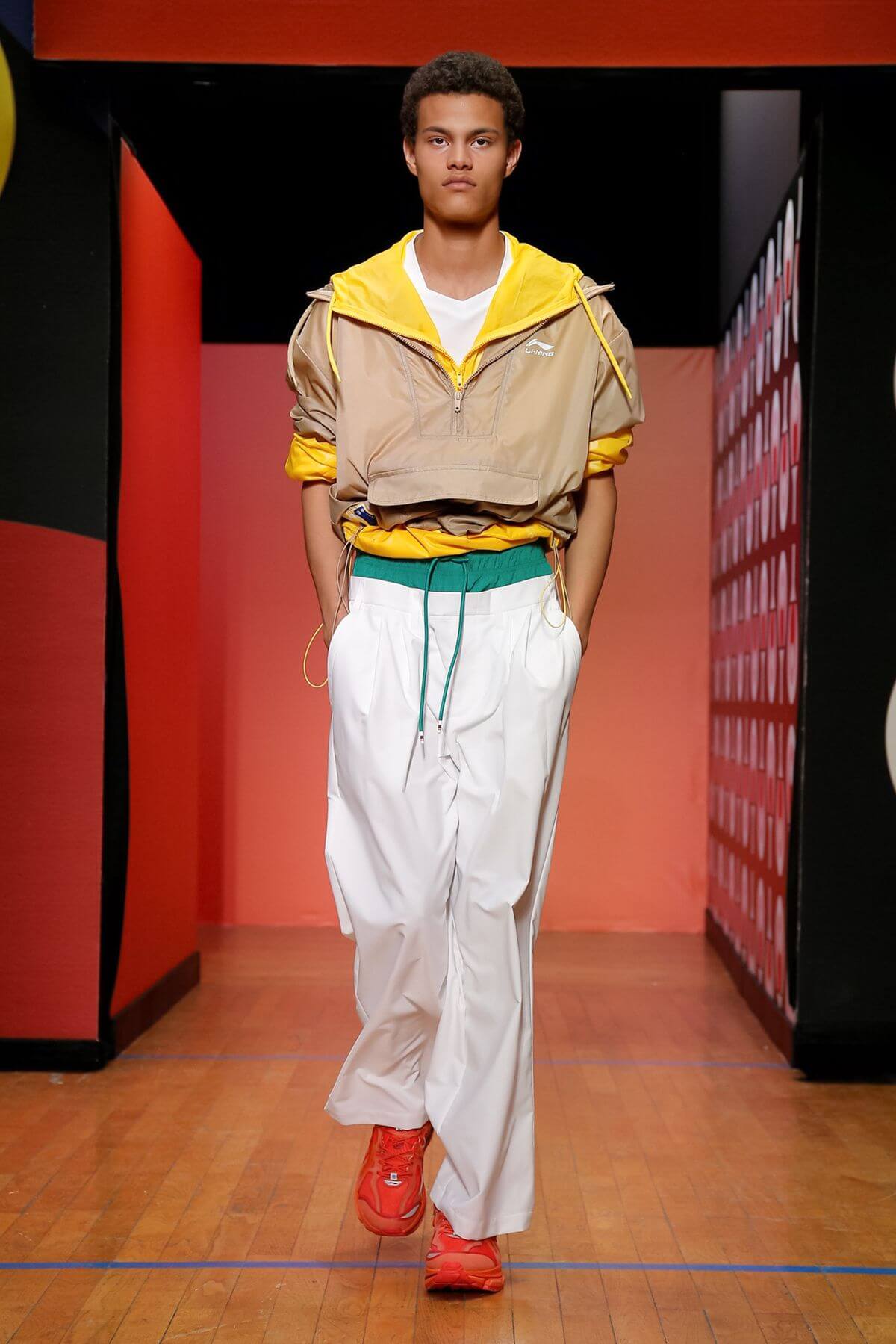 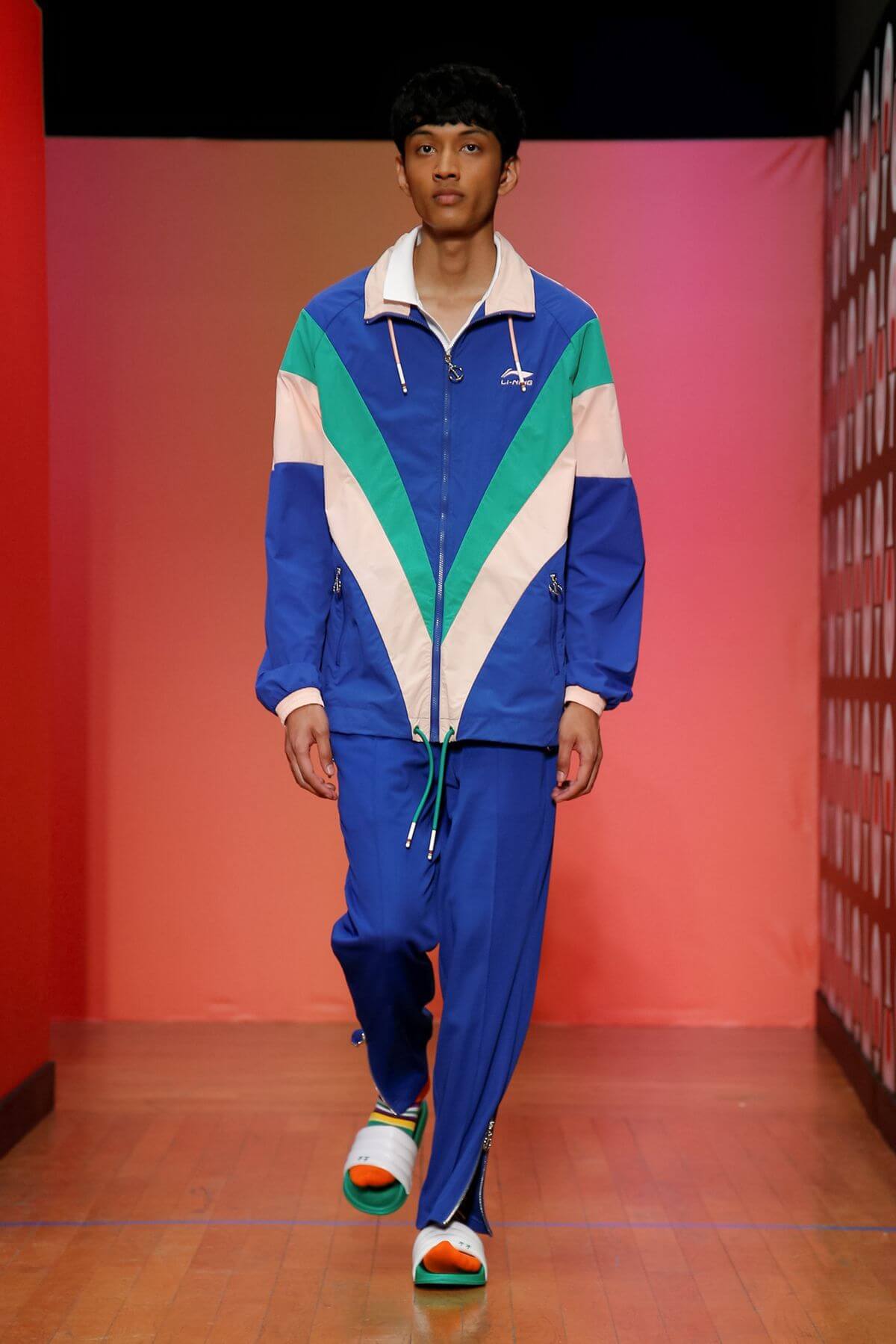 Li-Ning (@lining.official) went from being in the dark to become a reference brand in sportswear, dressing NBA players or national gymnasts, and presenting their proposals at Paris Fashion Week. Now it looks at us from the top.

If you missed the last episode of Hermès SS21, discover here its concept of casual tailoring for the postmodern man.

Will Instagram Reels replace TikTok?
The future in the new URL glasses of Gentle Monster
These are the most successful tiktokers on the Forbes list
Walter Van Beirendonck denounces Virgil Abloh’s plagiarism
Thisisneverthat FW20 and its nostalgic streetwear
Brandy Melville as the new aesthetic religion
Apple is about to release the cheapest Macbook ever
Read the job offer that enslaves an influencer PA
Gramicci dresses up the urban hi-tech explorer for SS21
Balenciaga reinvents its Chunky SS20 Track sandal
Apple is now the most valuable company in the world
Doublet FW20, anarchy and eclecticism